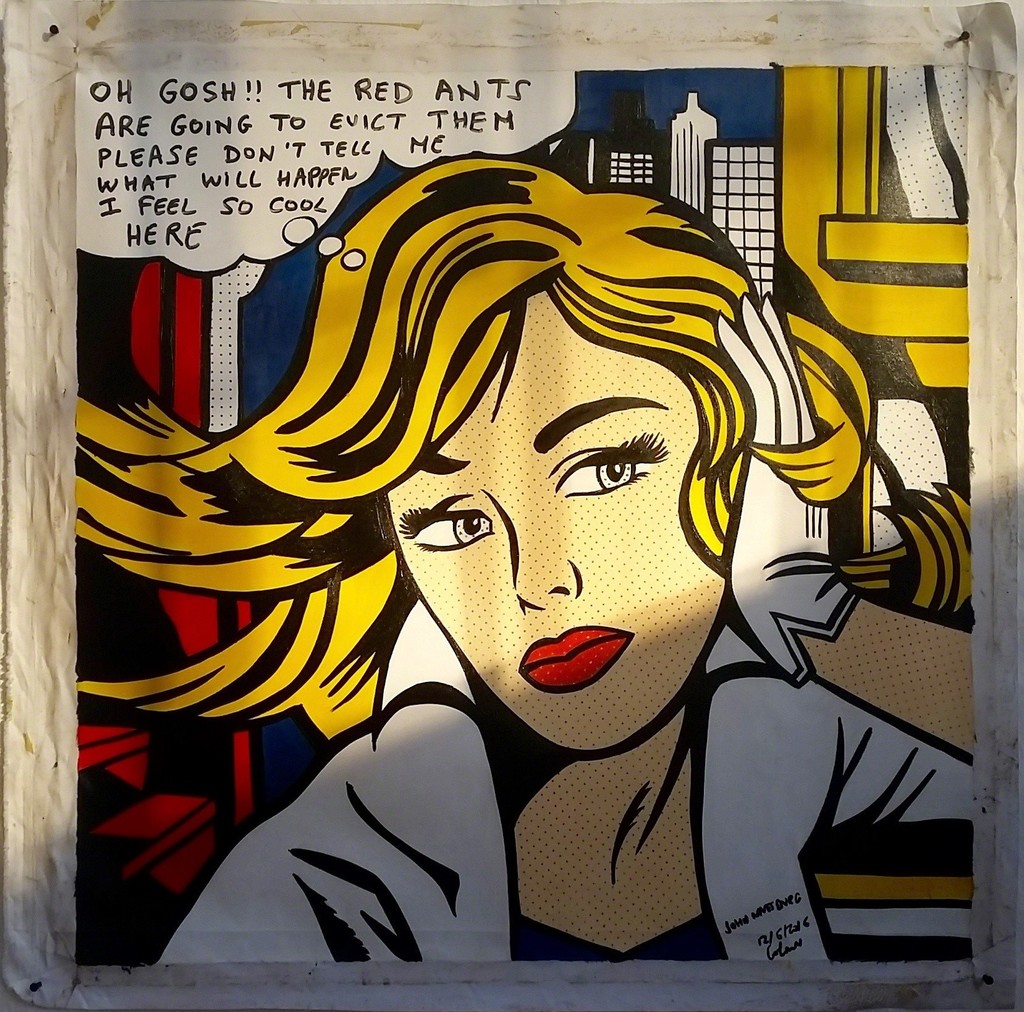 The Museum of African Design (MOAD) is pleased to announce the collaboration with the Danish Ministry of Culture, #ULTRACONTEMPORARY#EMERGENCYART#AFRICA. The exhibit is a unique iteration of work by the Directors of the inaugural Copenhagen Biennale (2017)–artist Thierry Geoffroy/ COLONEL and curator Tijana Miskovic. The exhibit forms part of the Emergency Room family of works that has traveled to 10 countries, including MoMA PS1.