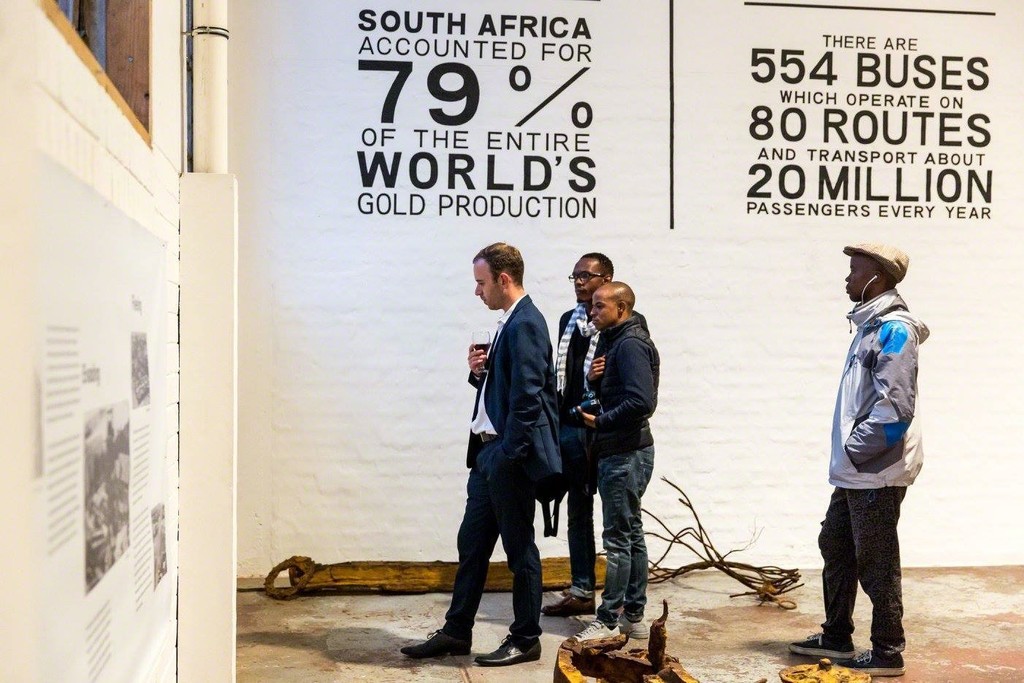 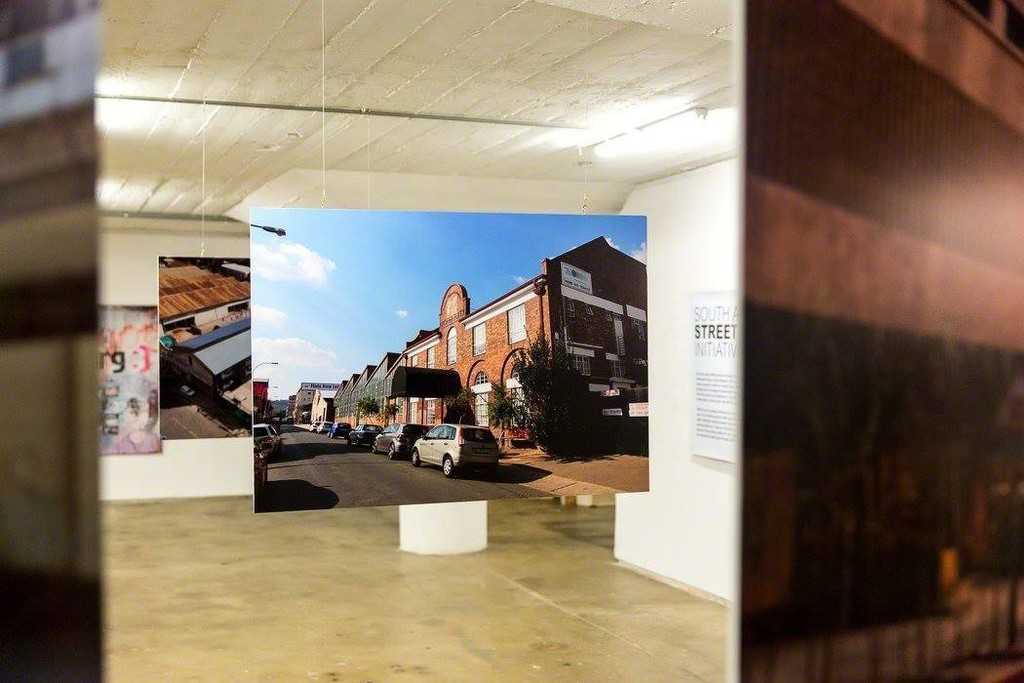 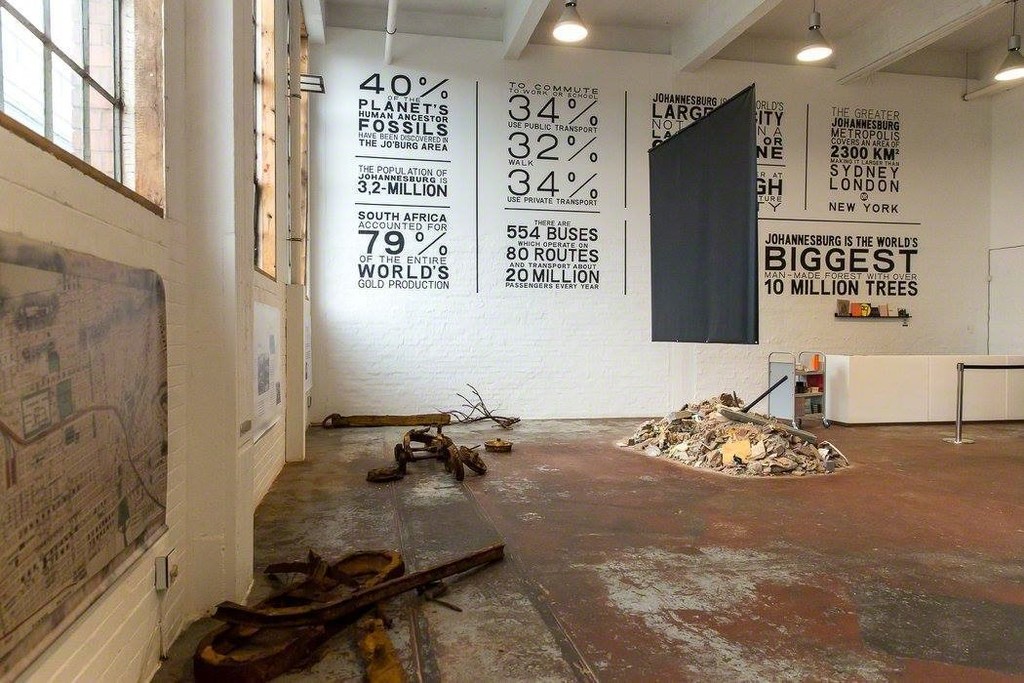 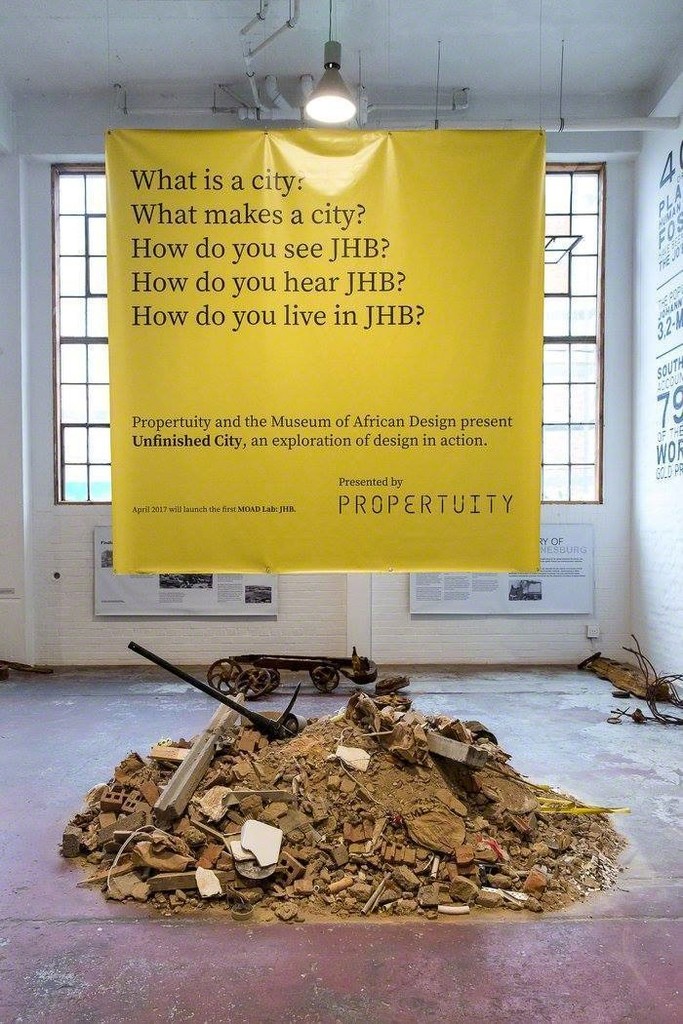 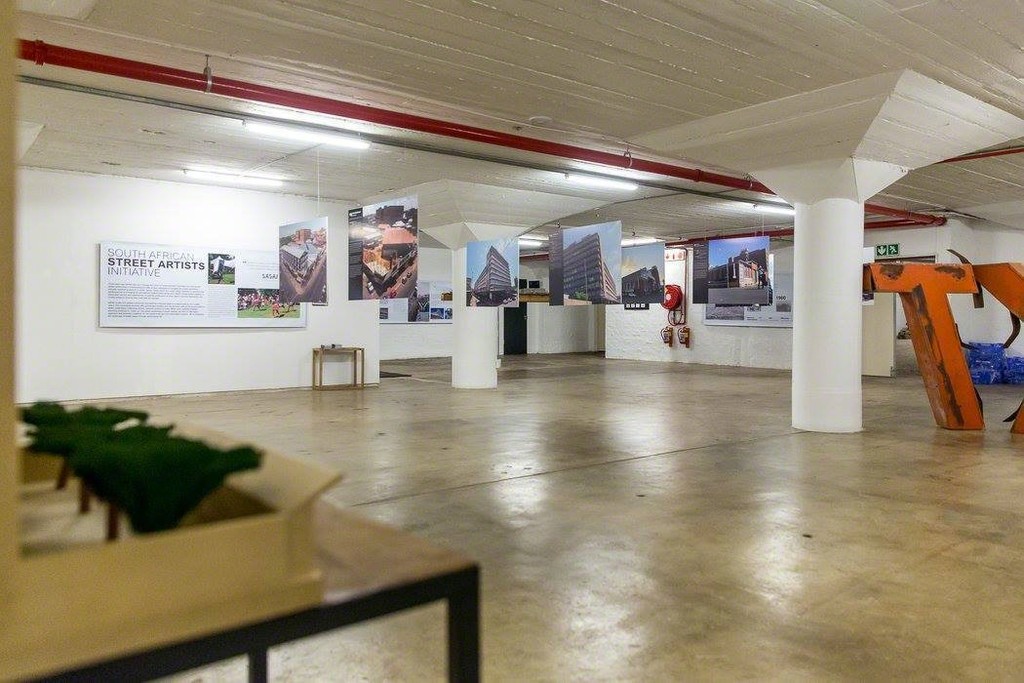 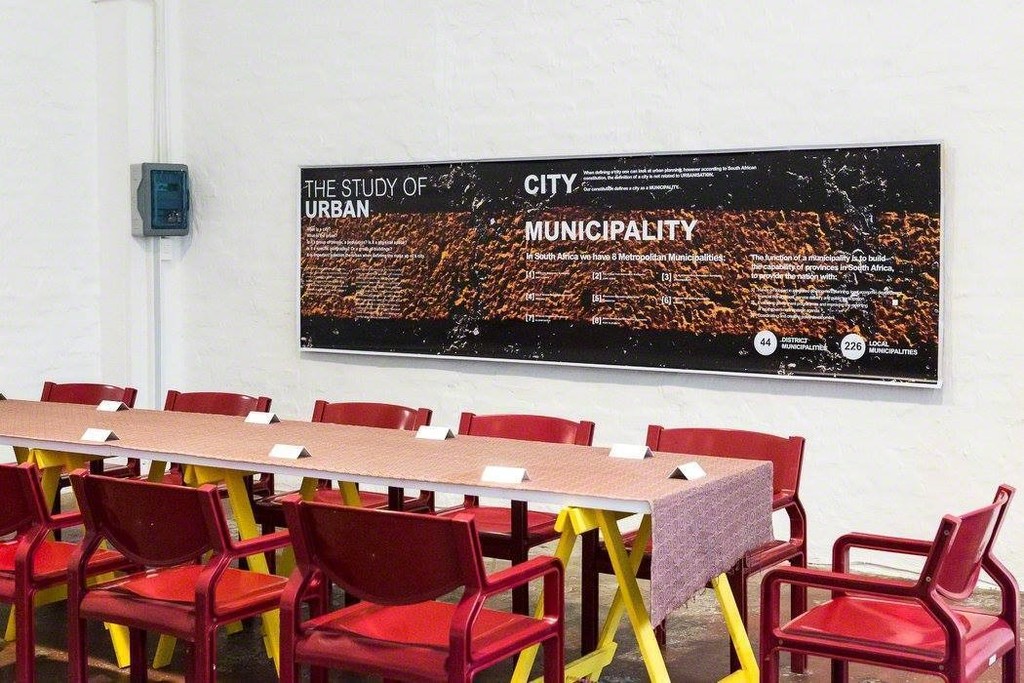 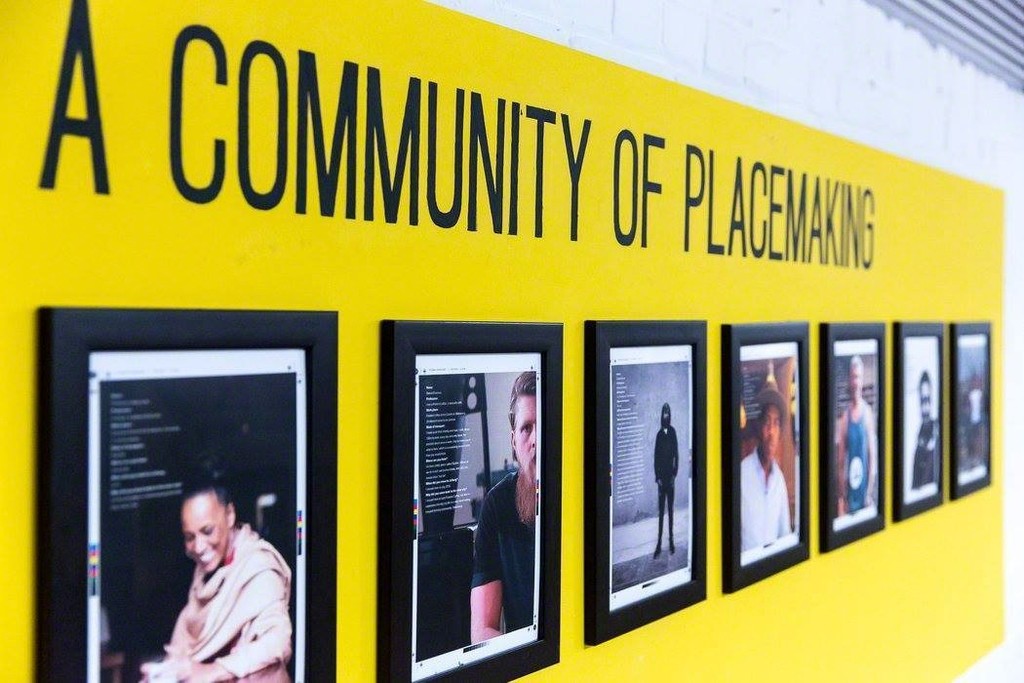 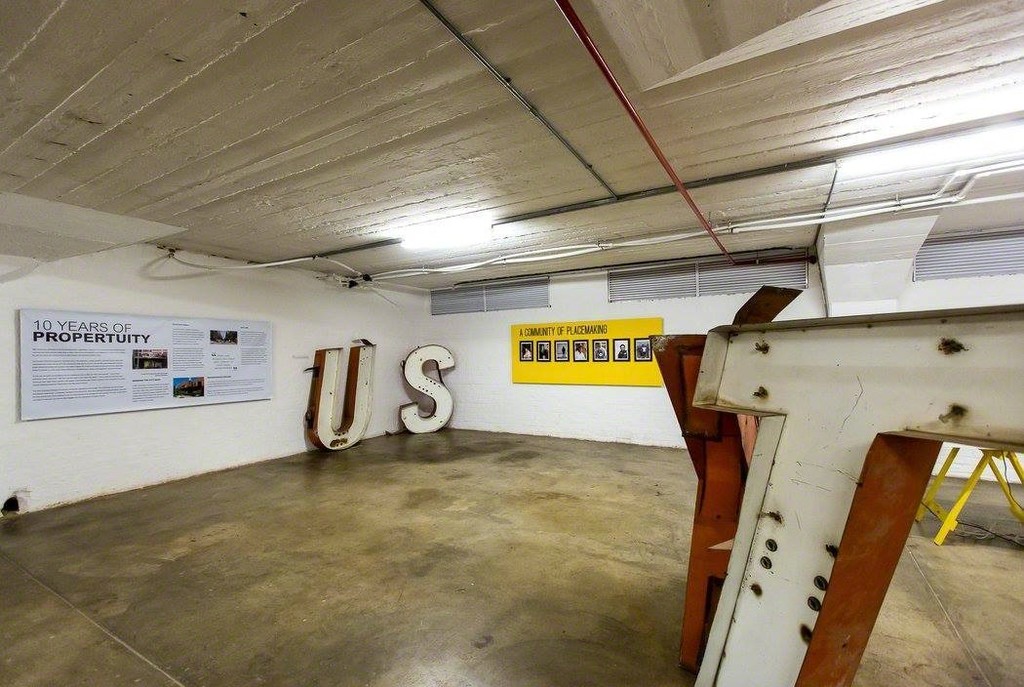 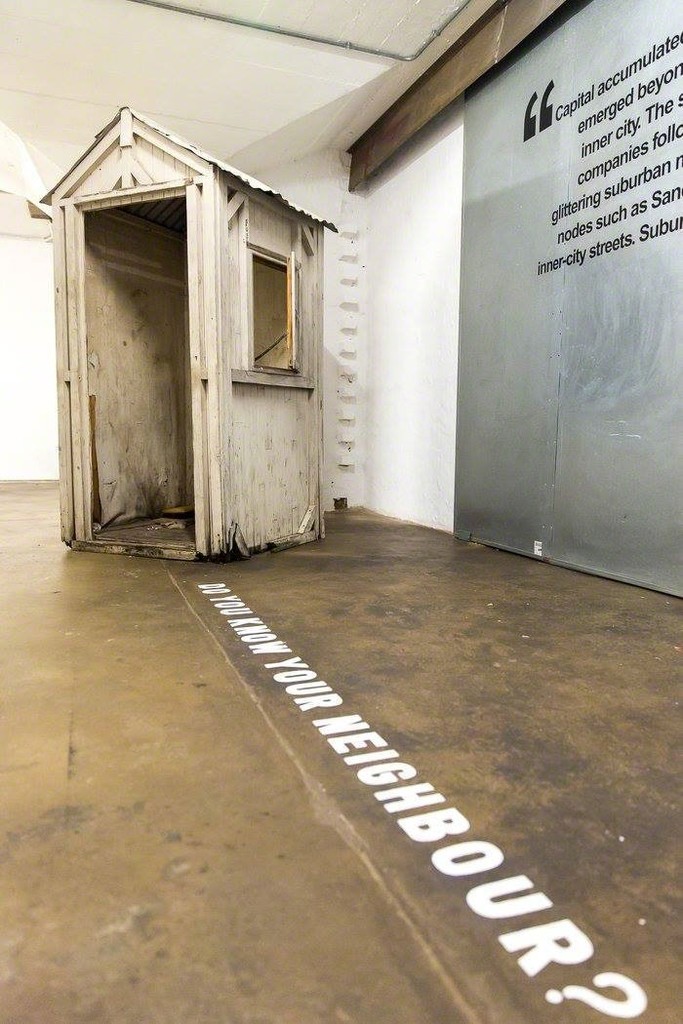 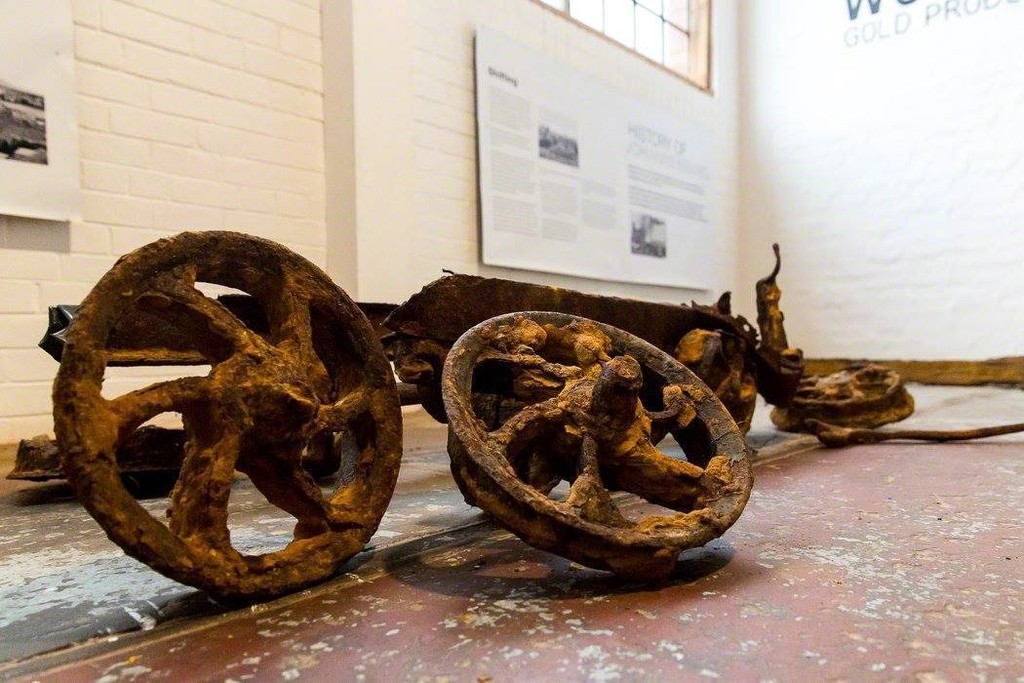 The Museum of African Design is thrilled to be part of the 130-year-old design experiment called Johannesburg. Unfinished City, our latest exhibition, unearths Johannesburg's history and uncharted potential. From our base in the Maboneng Precinct, a growing destination within the city, we regularly hear visitors say:

There are eight million people in the Johannesburg metropolitan area, yet many of them have never spent time in the city centre. They see no reason to visit or have been warned it’s dangerous and are afraid of the unknown. While a handful of developers are making parts of the city attractive to tourists, young professionals, and artists, a large number of immigrants from around Africa still inhabit in squalor the art deco, marble-clad buildings from the city’s heyday.

Johannesburg was never meant to exist; gold was to be mined with the land left behind. Instead, what remains is the potential for one of the world’s great urban centres. Unfinished City draws on the notion that, with its influx of African immigrants and tourists from across the world, Johannesburg’s suburban sprawl and redeveloping downtown are today incomplete.

It is no coincidence that MOAD has decided to explore this exhibit. The founding of the museum three years ago was part of a concept conceived by Propertuity, the redevelopers of our neighbourhood here on the eastern edge of the city. There is a natural fit between what it means to repurpose part of Johannesburg's struggling downtown and broad design thinking. Urban planning, architecture, art, industrial and graphic design have all played a role in the 'Precinct.' We believe that at 130 years old, the birth of this city is still in full-swing; it’s evolving and about to tip in a permanent positive direction.

Books featured or referenced:
“Johannesburg One Hundred” by Ellen Palestrant
“The Barnett Collection: Volume II South Africa and Johannesburg at the Turn of the Century” by The Star
“Movement Johannesburg” edited by Zahira Asmal & Guy Trangoš
“Invisible Cities” by Italo Calvino
“Lost and Found in Johannesburg: A Memoir” by Mark Gevisser
“Portrait with Keys” by Ivan Vladislavic
“Welcome to Our Hillbrow” by Phaswane Mpe
“Ways of Dying” by Zakes Mda
“Johannesburg: The Elusive Metropolis” edited by Sarah Nuttall and Achille Mbembe
“After Tears” by Niq Mhlongo
“Writing the City into Being” by Bronwyn Law-Viljoen and Lindsay Bremner
“Rogue Urbanism” edited by Edgar Pieterse and AbdouMaliq Simone
“Afropolis” by by Kerstin Pinther and Larissa Forster
“A City Refracted” by Graeme Williams
“Soweto” by Jodi Bieber
“Native Nostalgia” by Jacob Dlamini