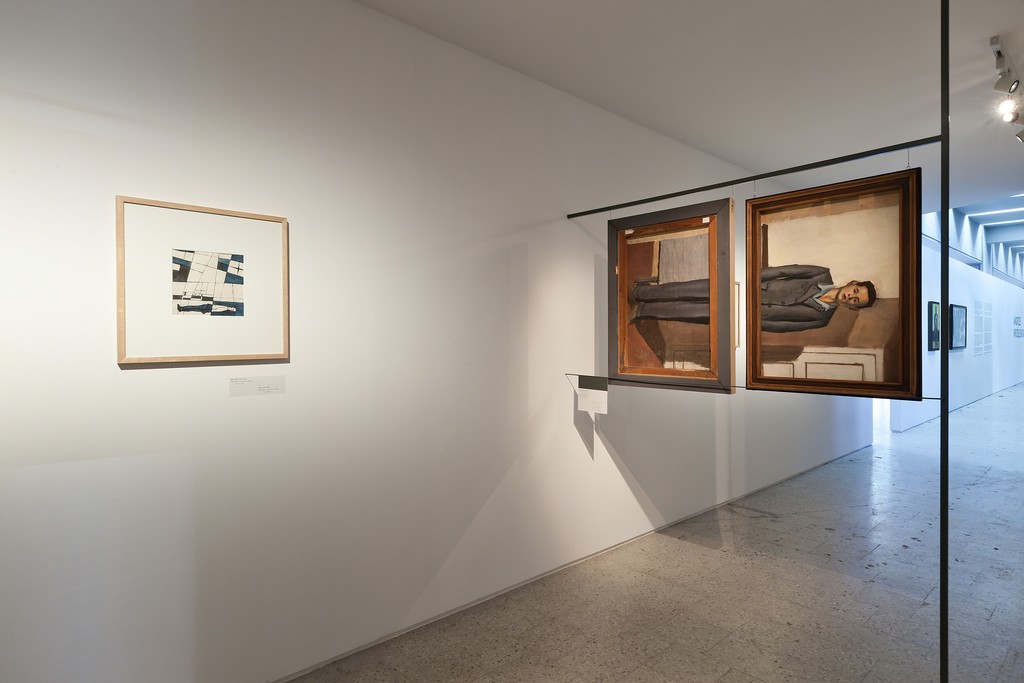 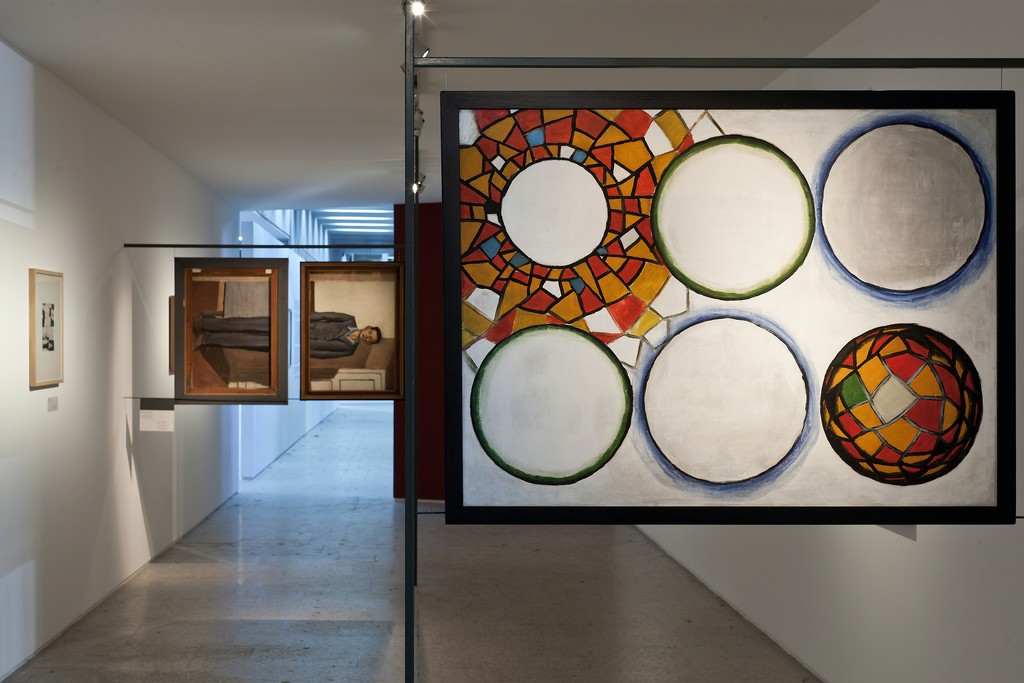 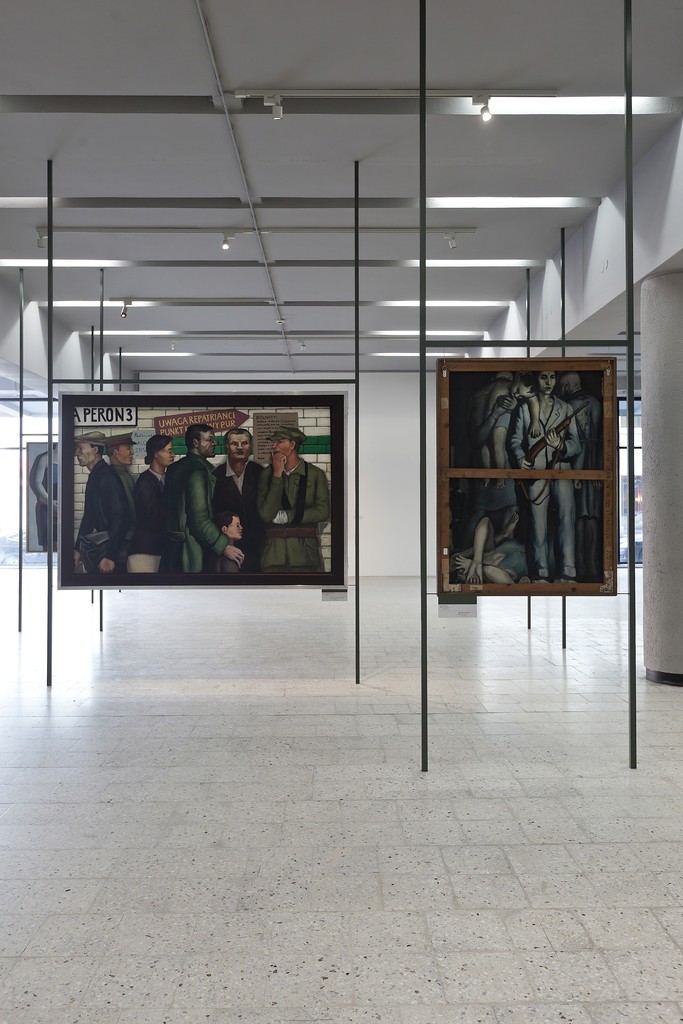 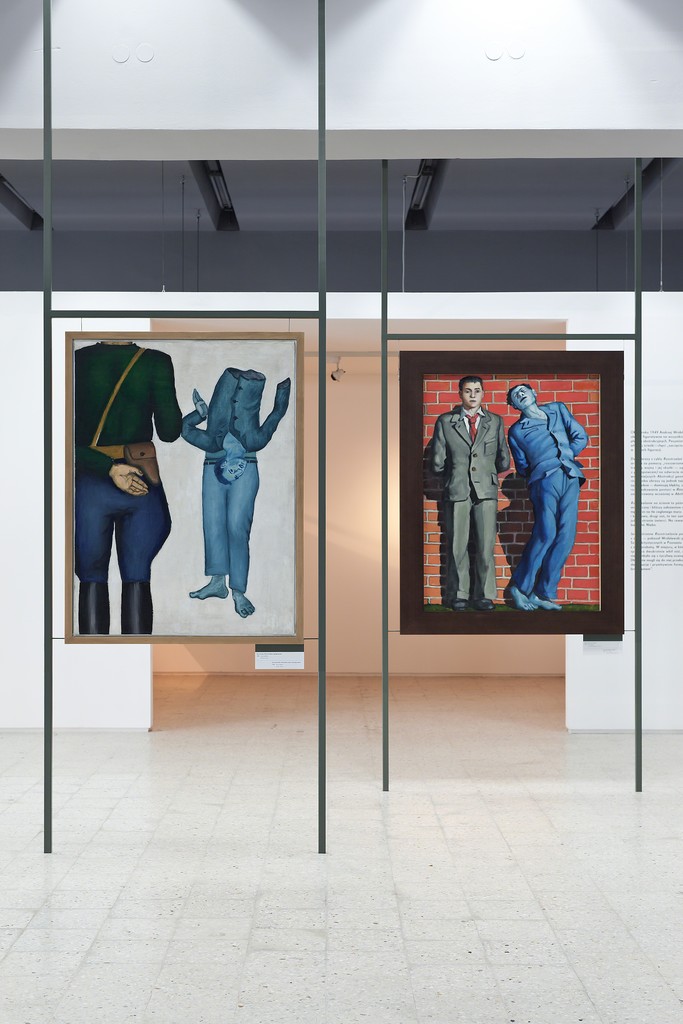 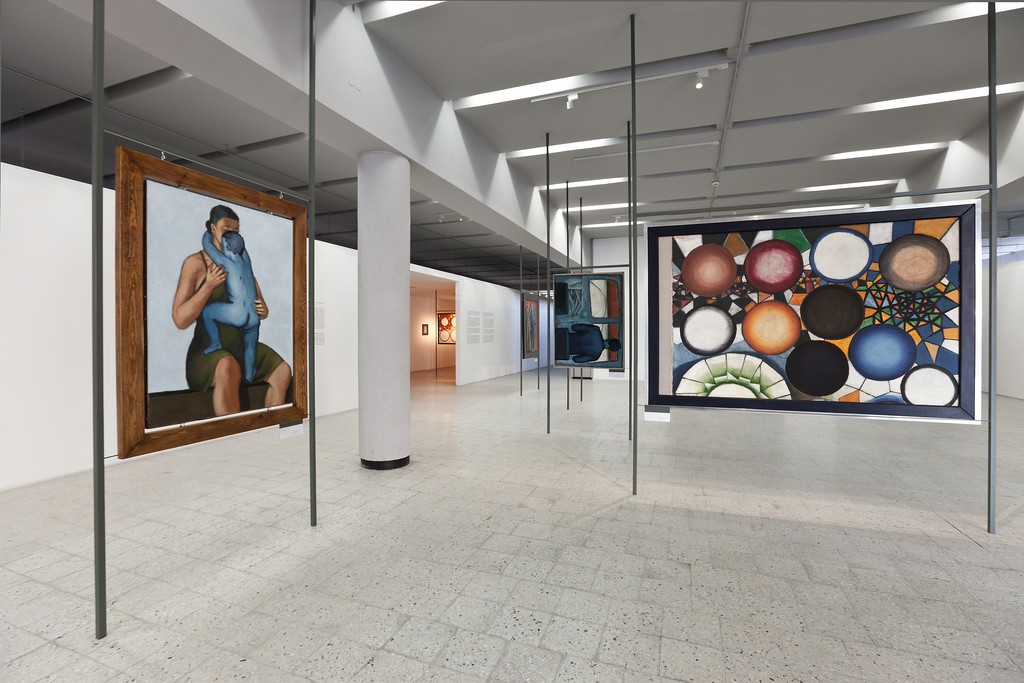 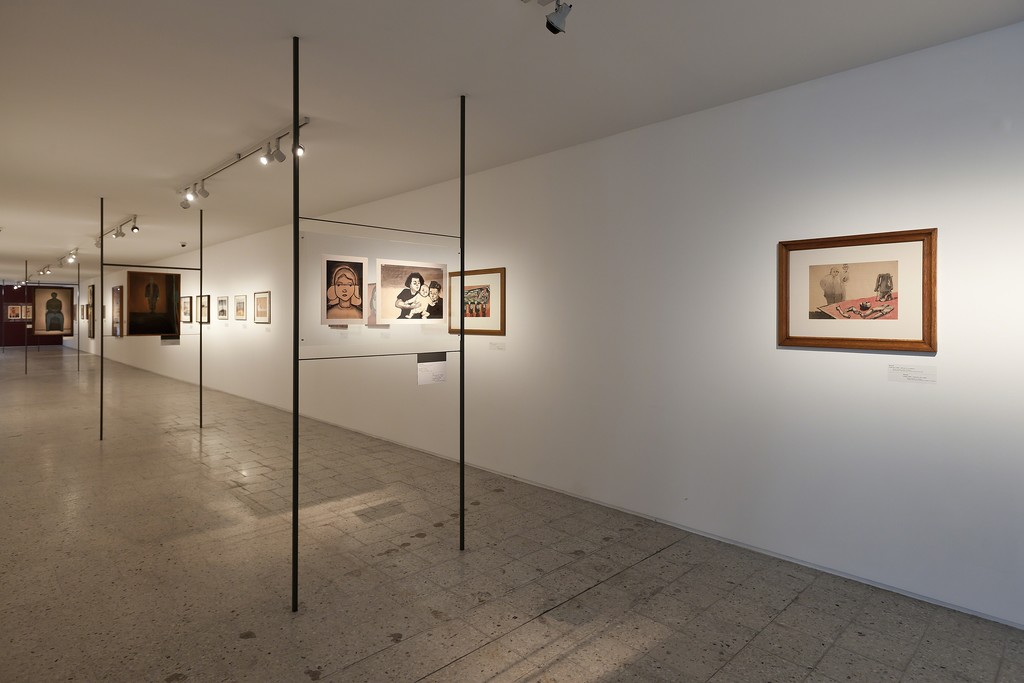 Andrzej Wróblewski (1927-1957) is one of the most important Polish artists of the 20th century.
Wróblewski was a creator of formal experiments on the border of abstraction and figuration,
an artist manifesting an unusually suggestive vision of war and human degradation, based on
deep political commitments. His rich, diverse body of work was created over a very brief period
(less than ten years), during a distinctly turbulent era.

The exhibition “Andrzej Wróblewski: Recto / Verso. 1948–1949, 1956–1957” concentrates on
two phases in his work: its very beginning, when the artist was trying to come up with his own
painterly language (1948–1949) and its very end when, after a period of faith in Stalinist socialist
realism and voluntary submission to its mandatory guidelines, he attempted to redefine himself,
as if starting from scratch again (1956–1957). These two phases are connected in
Wróblewski’s art, both in subject and form, by a unique and highly personalized approach to
modernity and the avant-garde. His numerous double-sided paintings and works on paper created
in these periods are the material sign of his being torn between political engagement and
artistic experiment.

The narrative of the exhibition is based on Wróblewski’s double-sided works, which are usually
exhibited one side at a time, with that choice of side decided upon by the paintings’ owners and
curators. The artist’s use of both sides of these canvases or the paper works was not an accident
or coincidence, or purely the result of an economic situation. Double-sidedness was a sort
of program for Wróblewski and a fitting symbol for all his work: he made the two sides complete
one another, and question and complicate the other. This type of dual coexistence, of what are
most often extremely different statements both formally and content-wise, is also a pointed way
of addressing viewers, who have to literally take sides, while at the same time accepting the existence
of both images as two complex problems and two solutions. It is also an expression of
the conviction that an artist is an active participant in reality, with the goal of his or her art being
the proposal of temporary solutions. The exhibition's additional selection of works on paper and
single-sided canvases show the same key motifs being expanded and enriched by Wróblewski
at a given juncture in his work. The multilayered divisions, so materially present in Andrzej
Wróblewski’s art, embody the philosophical questions and artistic answers that arose after the
Second World War; while his lack of compromise in facing irreconcilable contradictions and ideological
demands makes his work particularly relevant in our contemporary situation.

“Andrzej Wróblewski: Recto / Verso, 1948–1949, 1956–1957”is the first exhibition on the
artist of a retrospective scope to be curated by a non-Polish scholar. It is the result of a research
seminar and international conference dedicated to Andrzej Wróblewski that were organized in
the Muzeum Sztuki Nowoczesnej in Warsaw in 2012 and 2013. Éric de Chassey, curator of
these events and of the upcoming exhibition, is a prominent scholar of postwar painting, the director
of the French Academy in Rome – Villa Medici since 2009, and a professor of the history
of modern art at the École normale supérieure in Lyon. Éric de Chassey is the author of many
publications on European and American postwar art – research that was brought together in the
ground-breaking exhibition “Starting from sctach, as if painting had never existed before,” organized
in late 2008 at the Musée des Beaux-arts in Lyon (France).

The exhibition is accompanied by a series of meetings with artists (i.e. Luc Tuymans, Wilhelm
Sasnal, Marek Sobczyk, Oskar Dawicki, Andrzej Wajda) and an extended educational programme
for children, youth and adults.

The exhibition is also accompanied by “Andrzej Wróblewski. Recto/Verso” – a publication by Éric
de Chassey and Marta Dziewańska, published as part of the “Museum under Construction” series.