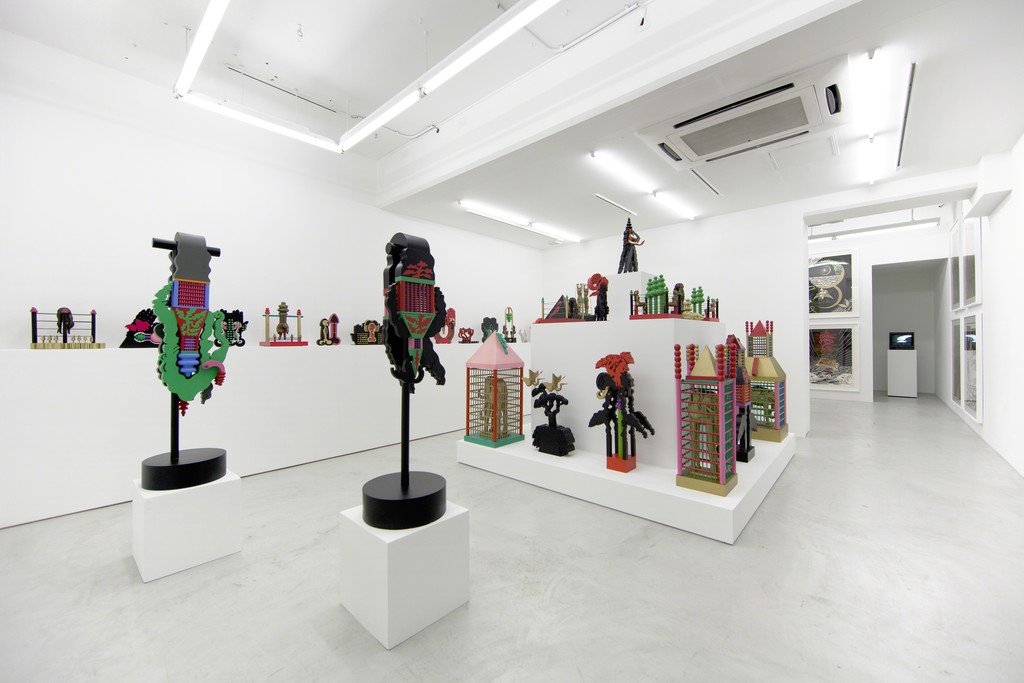 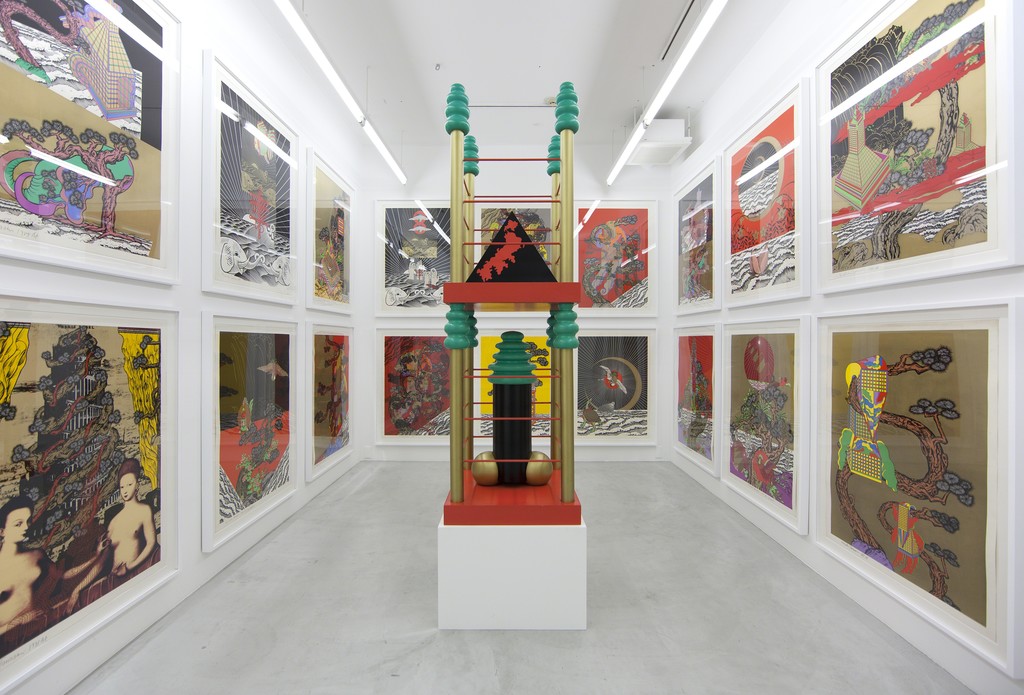 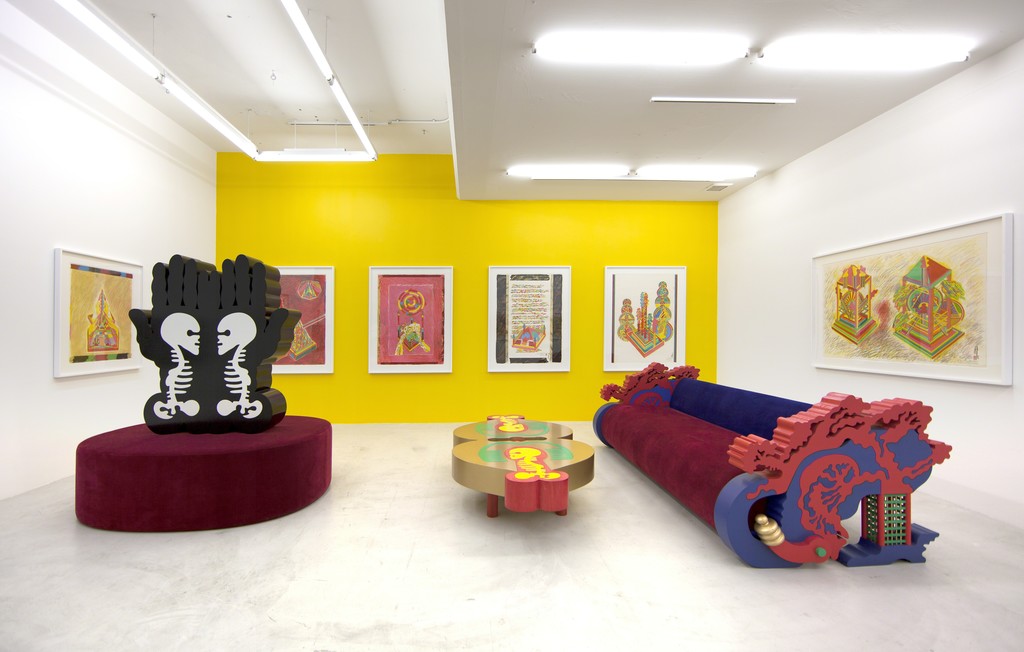 Since the 1960s, Keiichi Tanaami has been the only artist in Japan to work actively as both a commercial artist (design, illustration, art direction) and as a fine artist (painting, sculpture, and video art). Dubbed the godfather of Japanese pop and psychedelic art, he continues to be an important pioneer who, influenced by Andy Warhol, confronts the big issues of art vs. design, art vs. merchandise, and the connection between daily life and beauty.

For Frieze Masters, NANZUKA will produce Keiichi Tanaami's solo show with a historical presentation of his works from 1967-1975, focusing on his ties to the Pop style. The works to be displayed in this exhibition, inspired by the contexts of pop art, were made during the latter half of the 60s through the beginning of the 70s and include drawings such as original sketches of illustrations, personal collage books, oil paintings of the contemporary celebrity idols and actresses of the time, and erotic animation created for the late night TV program 11pm. The flag-bearer of the counter culture that blossomed as a reflection of the tumultuous times symbolized by events such as the Vietnam War, the revision to the Japan-U.S. Security Treaty, the Cultural Revolution in China, and the 1973 oil crisis, the ironic, pop modes of expression for which Tanaami´s works are valued have not lost their luster over the past fifty years but rather today seem to have gained radiance.