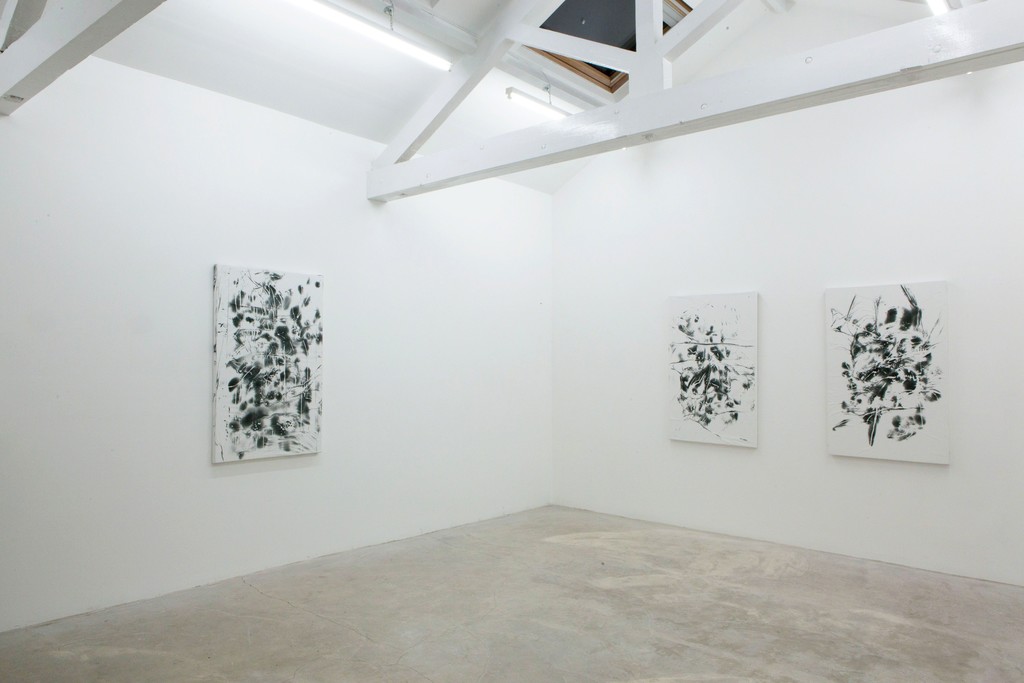 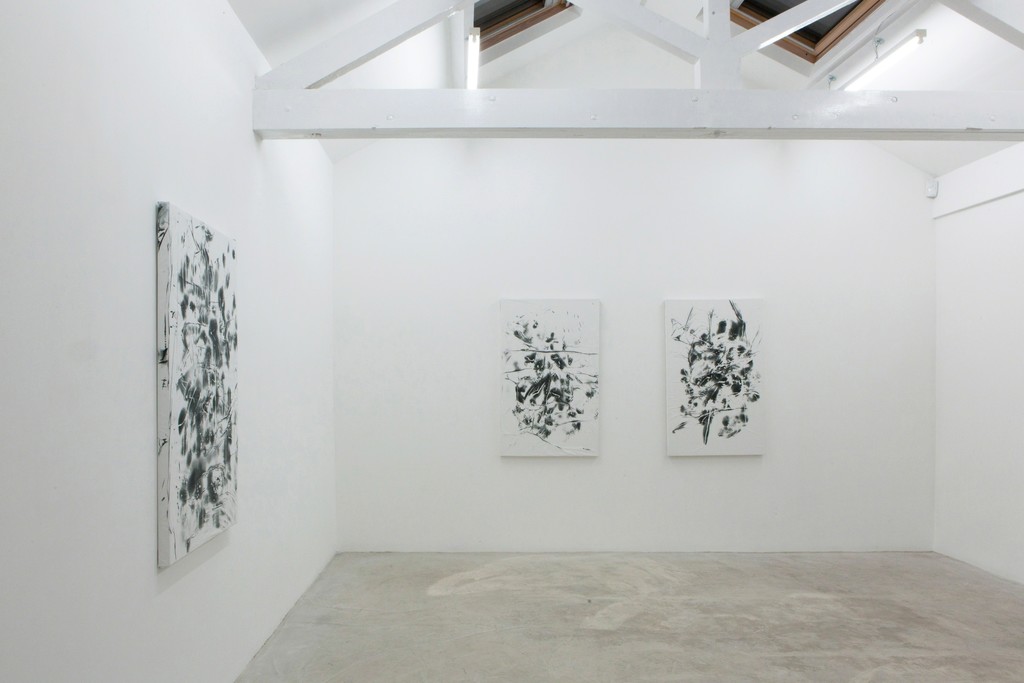 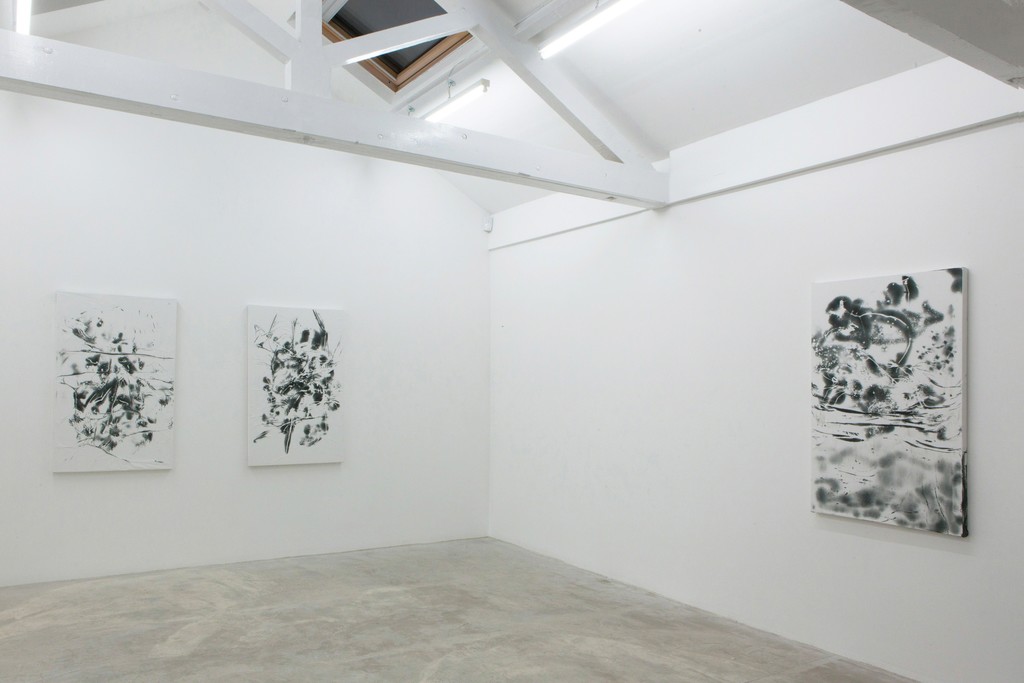 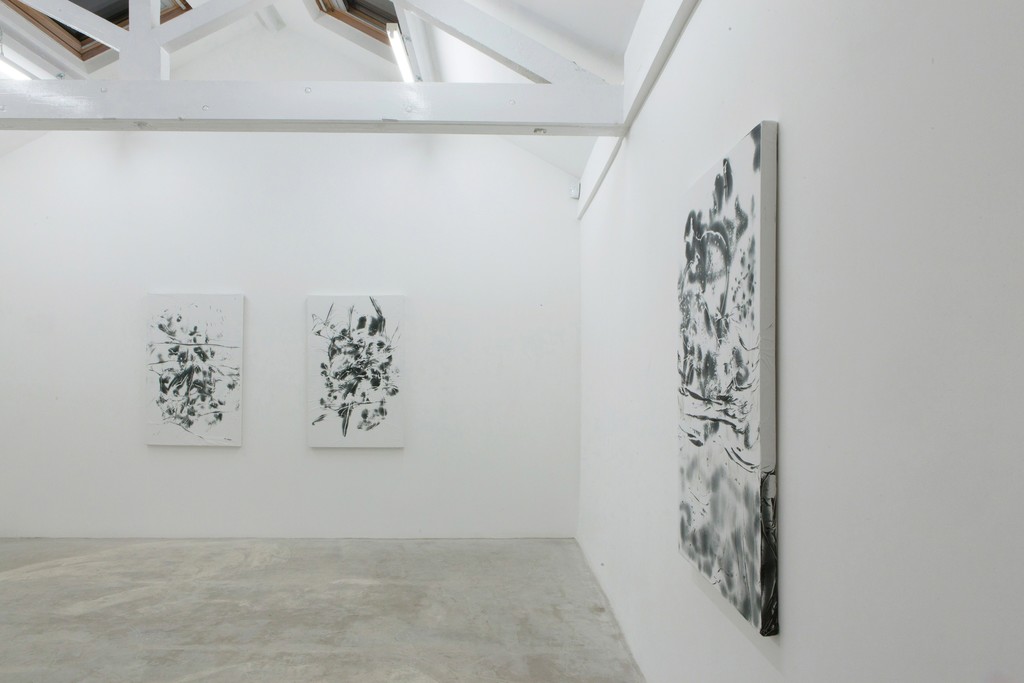 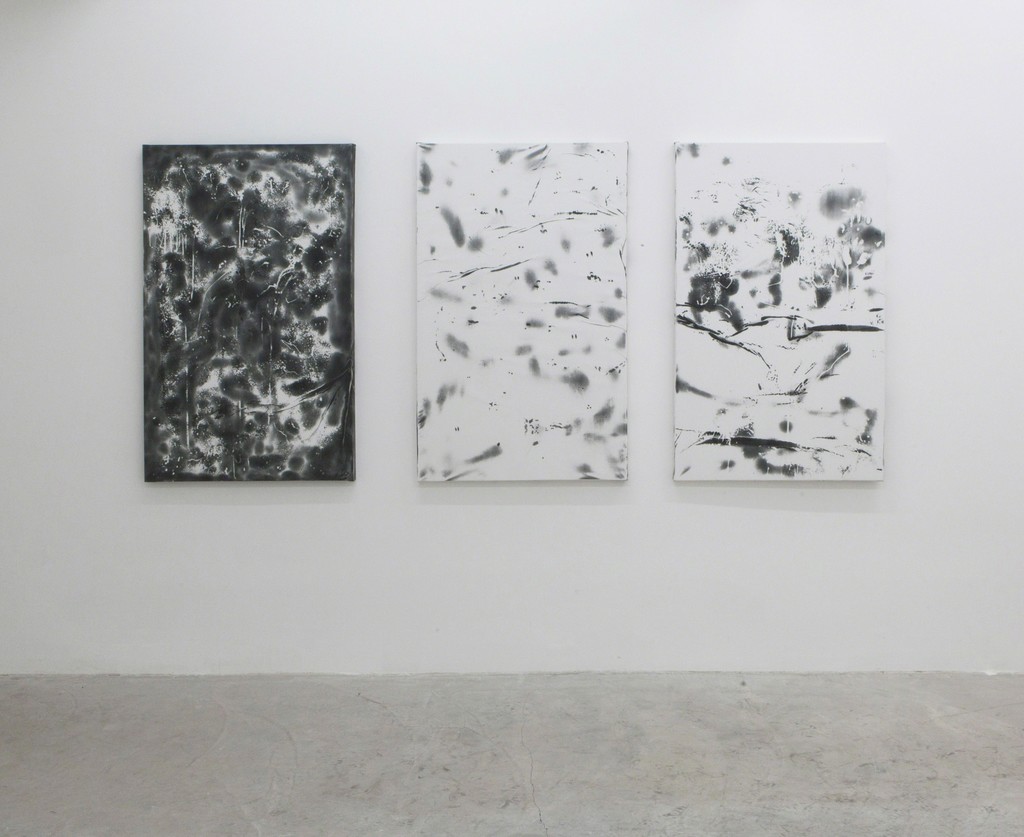 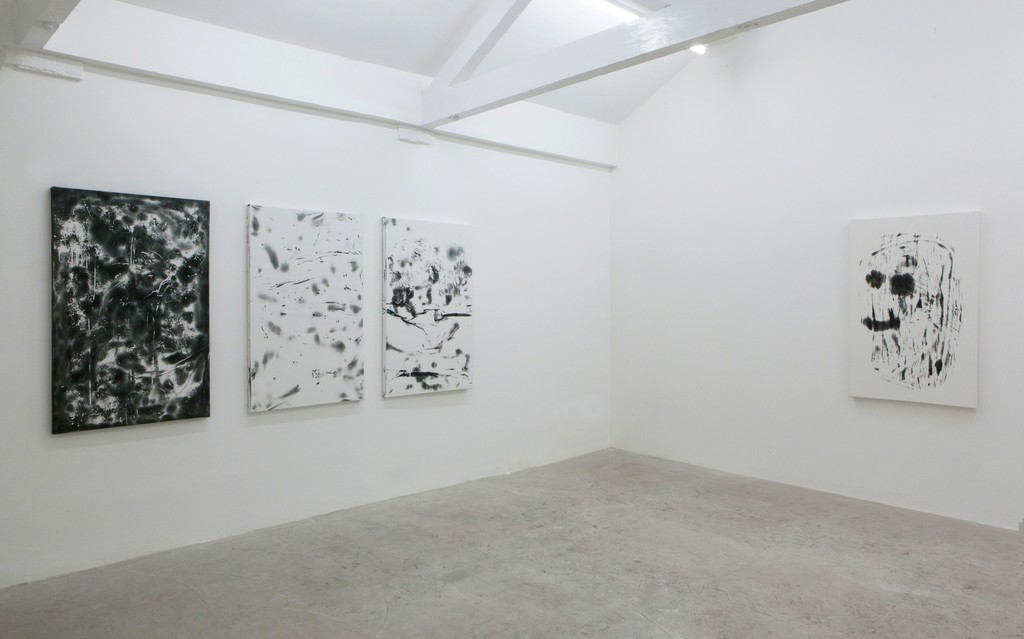 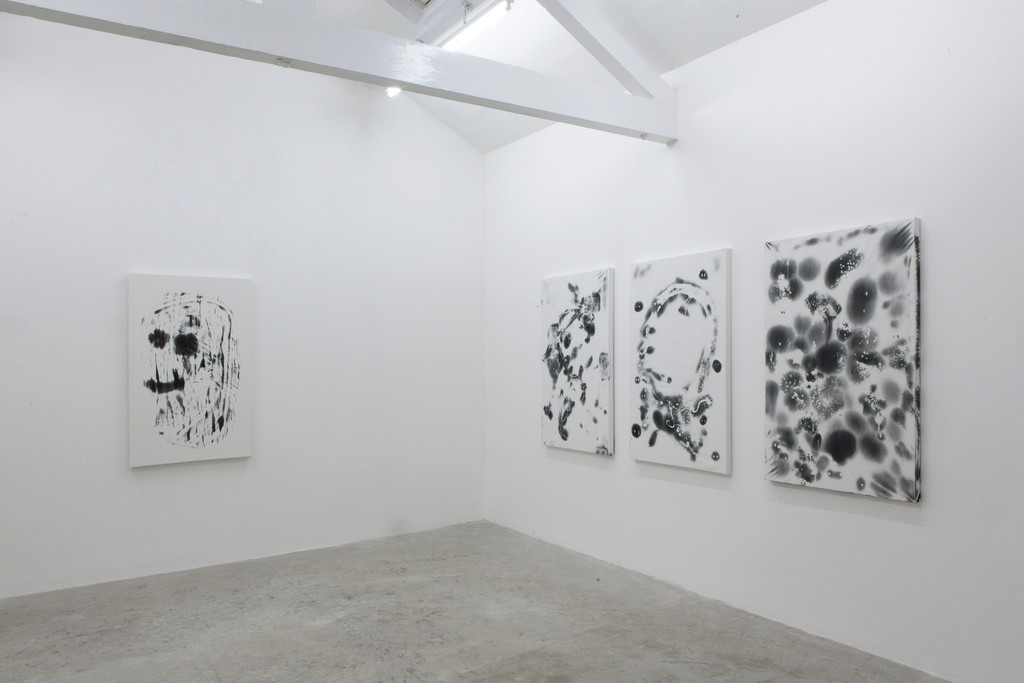 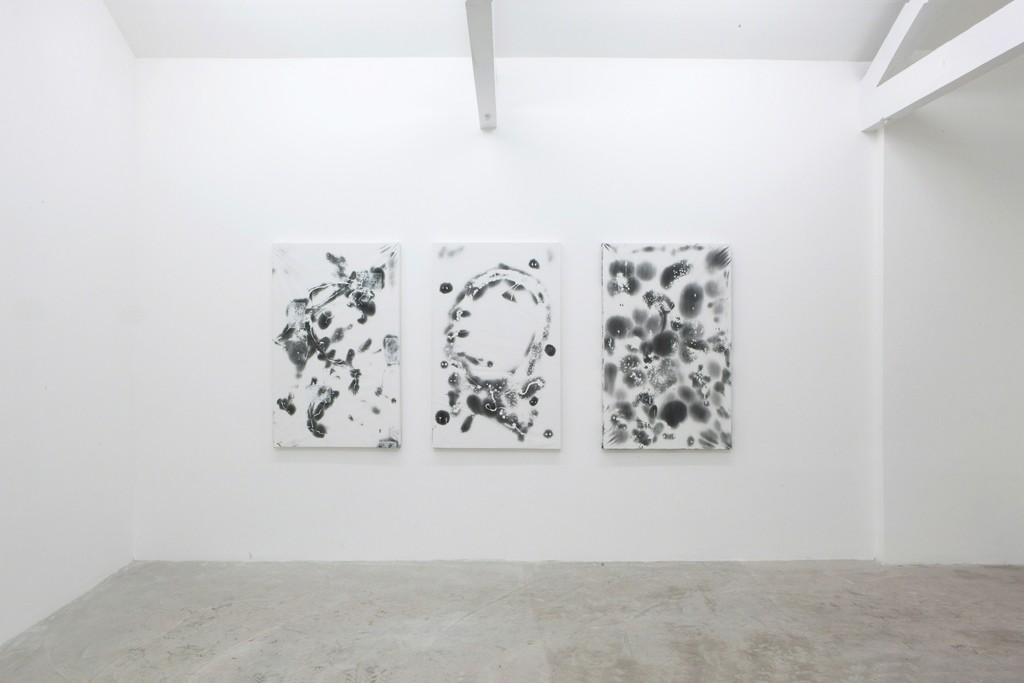 When the computer game Quake came out in 1996, I was impressed by its haunting 3D graphics. More importantly, it featured a soundtrack composed by Trent Reznor. This would be the first time my love for software development and pop culture collided. Being a programmer had become legit.

The disc that contained the game would also play in the CD player of my friend’s car. While driving stoned as teenagers the flatlands of rural Holland would transform into a FPS level with fewer demons.

In 2008 I stumbled upon Trent's continued ambient explorations on the website archive.org. Trent had uploaded a substantial series of numbered tracks labelled 'Ghosts'. These were even better than his Quake soundtrack. Less violent, more fragile and experimental. The tracks were released under a Creative Commons License, and can still be downloaded for free.
Creative Commons, among other technologies dear to me, such as Markdown and RSS, were developed with involvement of internet hacktivist Aaron Swartz. Swartz committed suicide after he was indicted for data-theft of a large portion of the JSTOR academic papers database, which he might have wanted to release in a Wikileaks-esque manner. A regular account for JSTOR costs 200 dollar per year, restricting the majority of mankind to benefit from often tax funded scientific research. He would have gotten 35 years+.

RSS is a simple protocol that helps people to subscribe to updates from websites (blogs) in a uniform manner, similar to how you read email. It organizes information into fixed chunks such as a title, text and some images. It was a promising step towards a structured (semantic) web, but I guess that delivering pure content, stripped from noise such as advertisements, was not compatible with Google’s monetization strategies.

In a comparable but opposite attitude of disdain for convenience, Germans prefer cash. Seldom have I experienced such resistance to debit and credit cards, which might explain Germany's relative prosperity in Europe: contain the impulse. After handing my metal coins, I receive a thin strip of paper as receipt. The numbers are not printed with ink but heated, and when not treated carefully, they wash out, causing great despair to my tax advisor.

These new works, made of large sheets of thermosensitive paper, mounted on canvas, resemble paintings. My traces are engraved with hot air and I barely touched their surface. Their provenance resides in a ghostly transaction, timestamped on the supposedly perpetual blockchain, our only hope.