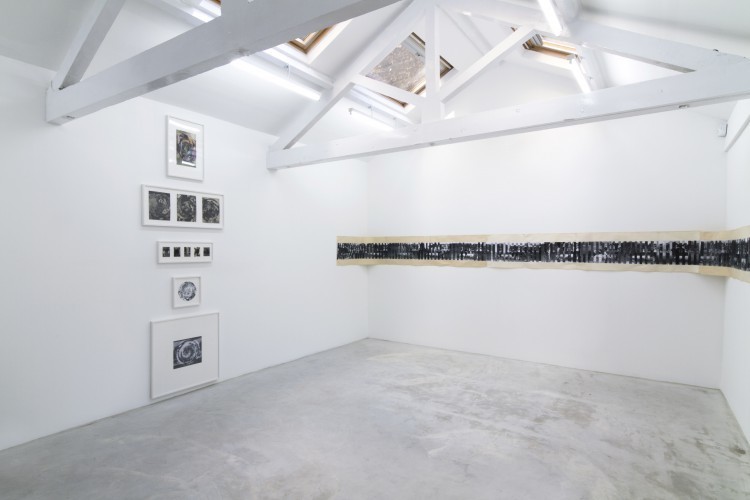 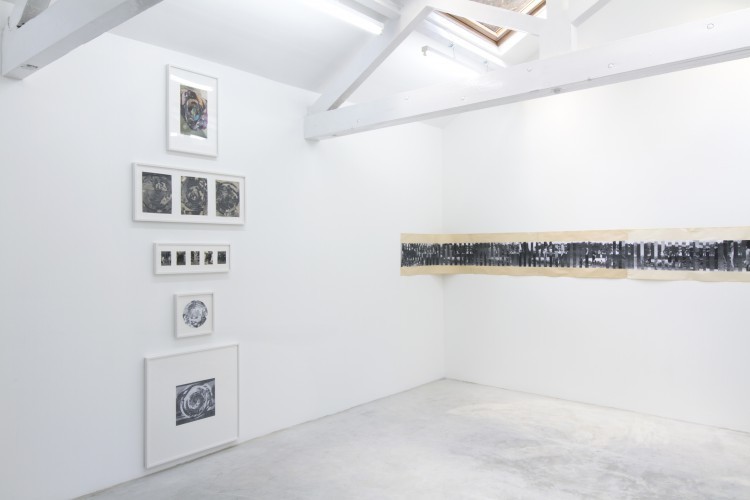 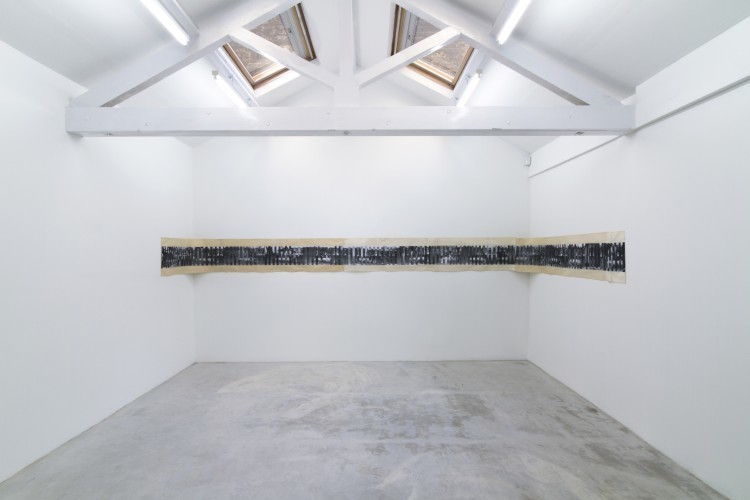 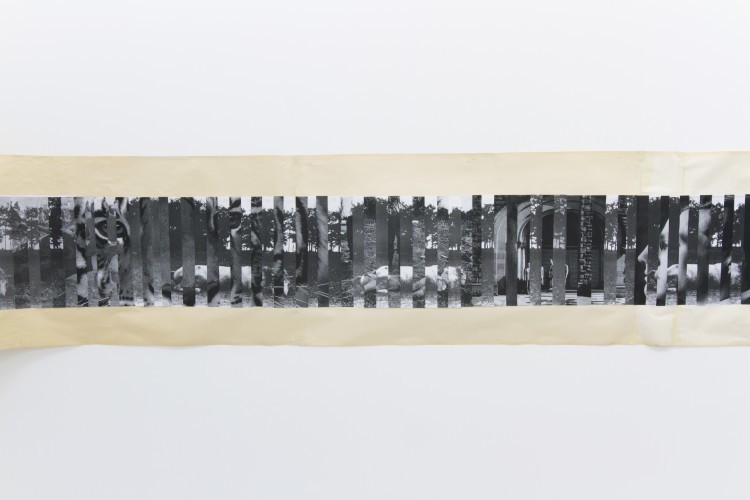 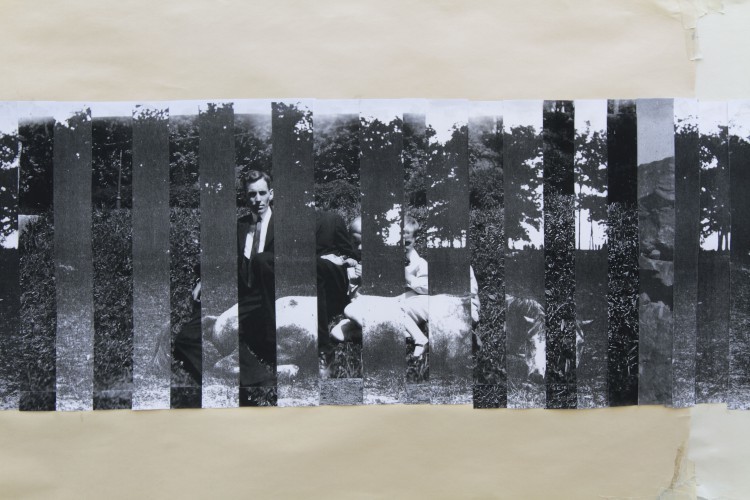 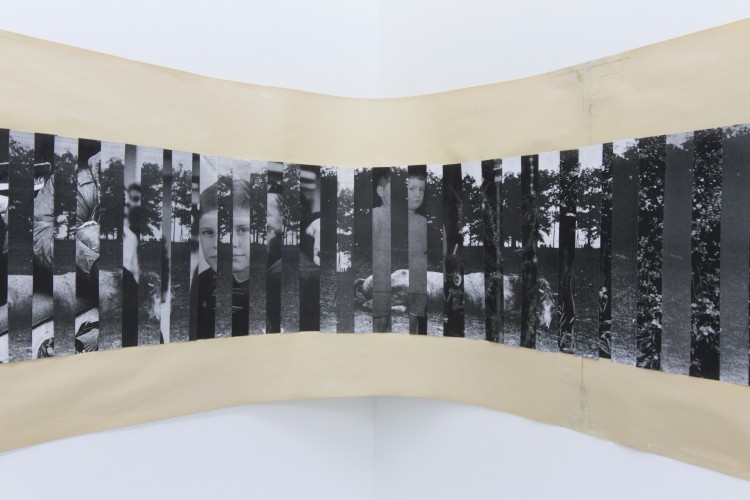 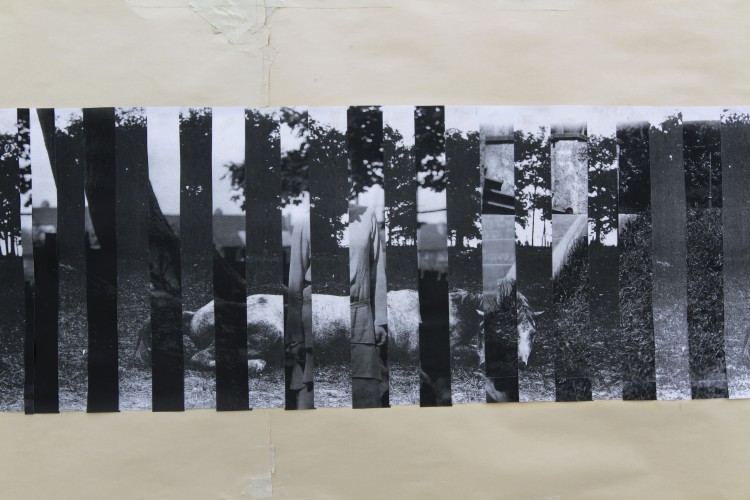 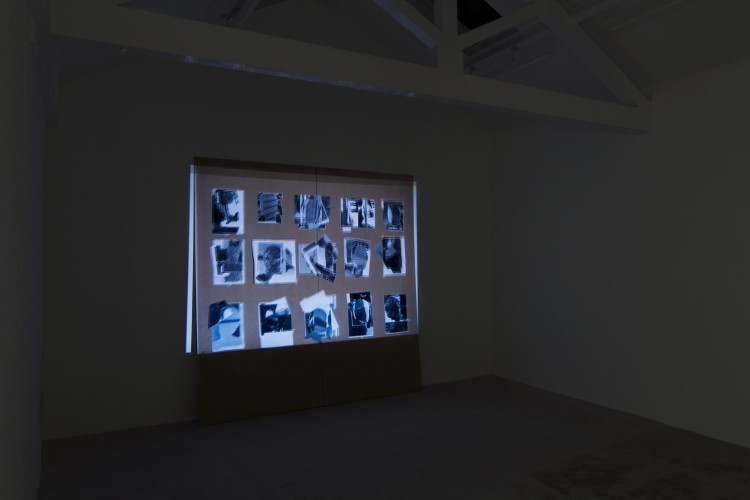 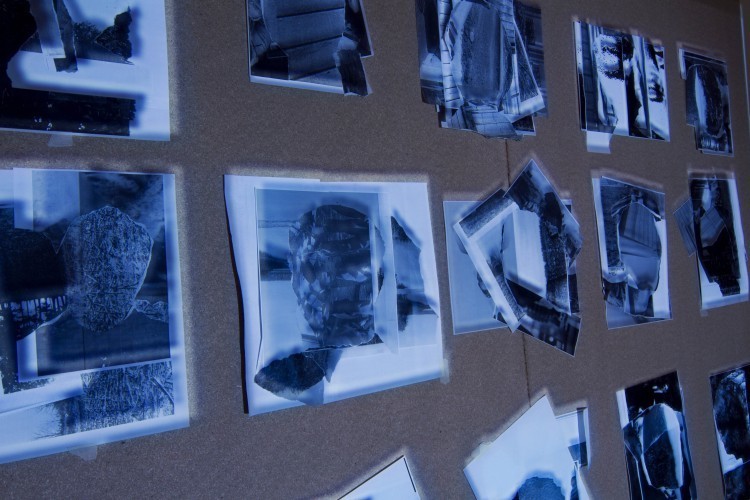 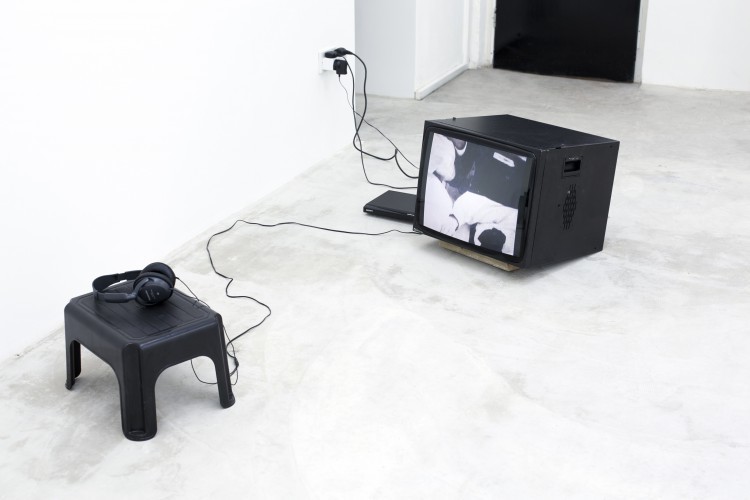 For the inaugural exhibition at its new space, narrative projects is delighted to present a new body of work by Rachel Lowe. In her practice Lowe engages with the physicality of the moving image. She presents the works in such a way that the viewer is made acutely aware of constituent operations of the image that they perceive.

Comprising largely of collage, in different forms, this new body of work by Rachel Lowe seeks to explore our relationship with, and our increasing reliance on, representational images of all kinds.

Using found images, taken from a variety of sources and times, the depicted reality of the image is, in different ways, disturbed or disrupted.

Altering our perception of 'depicted' time, these slight shifts give the illusion of the lengthening out of a moment, the impression of tangibility even, whilst the negation or emptying out of the subject matter, serves to challenge the assumptions we make when 'reading' images.

It is the inadequacy of representation, in the face of experience, which the work seeks to address. As we strive as a society, through ever more convincing depictions of "reality", to bridge the gap between the experience of a moment, and the representation of that moment, the work seeks not only to make that gap more visually apparent, but also to reveal our own complicity in the images which increasingly deceive us.