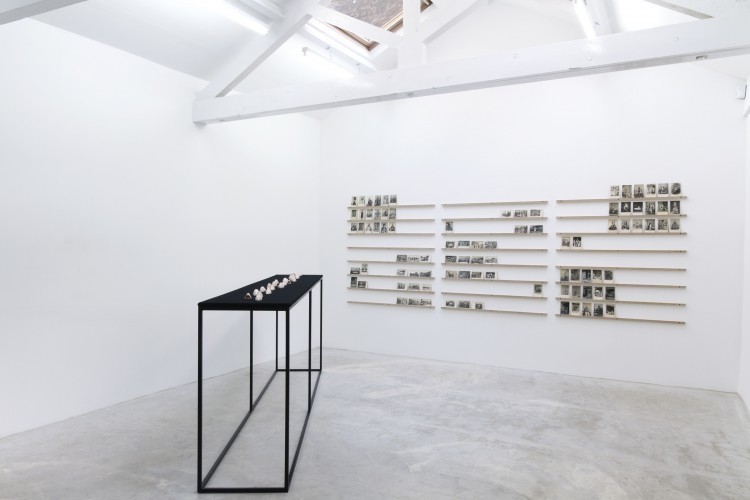 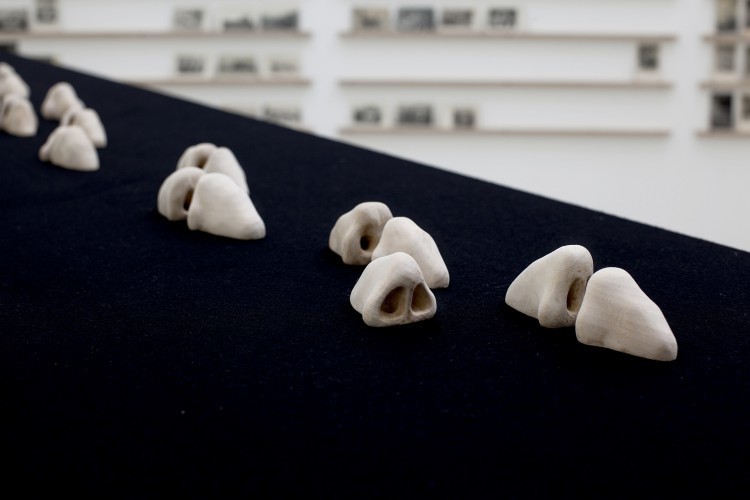 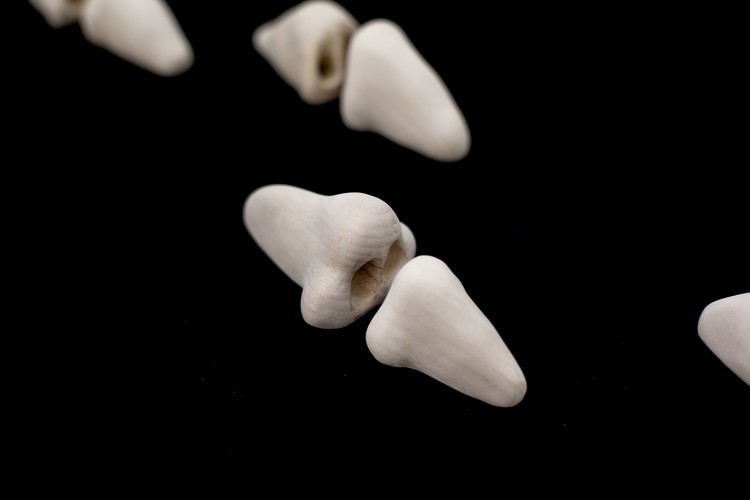 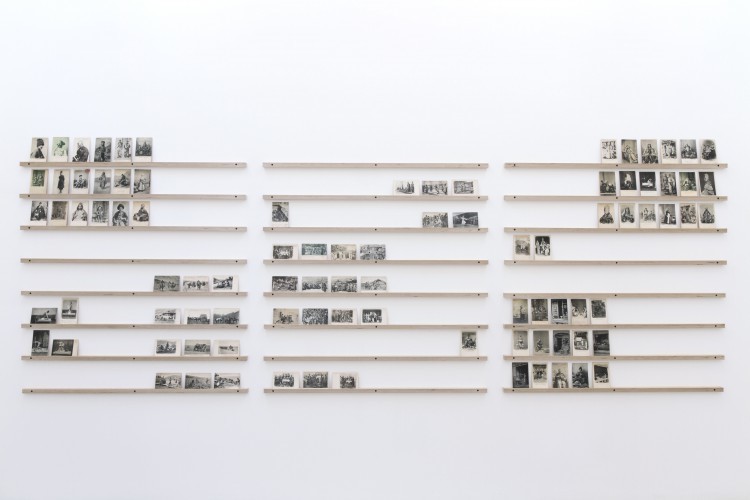 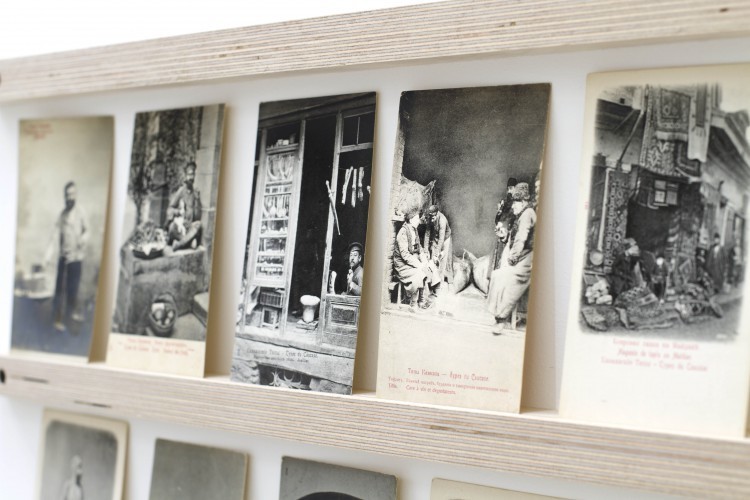 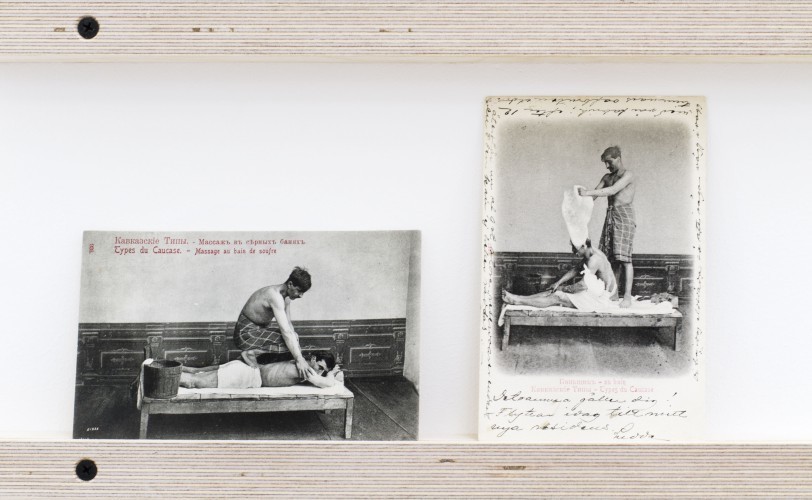 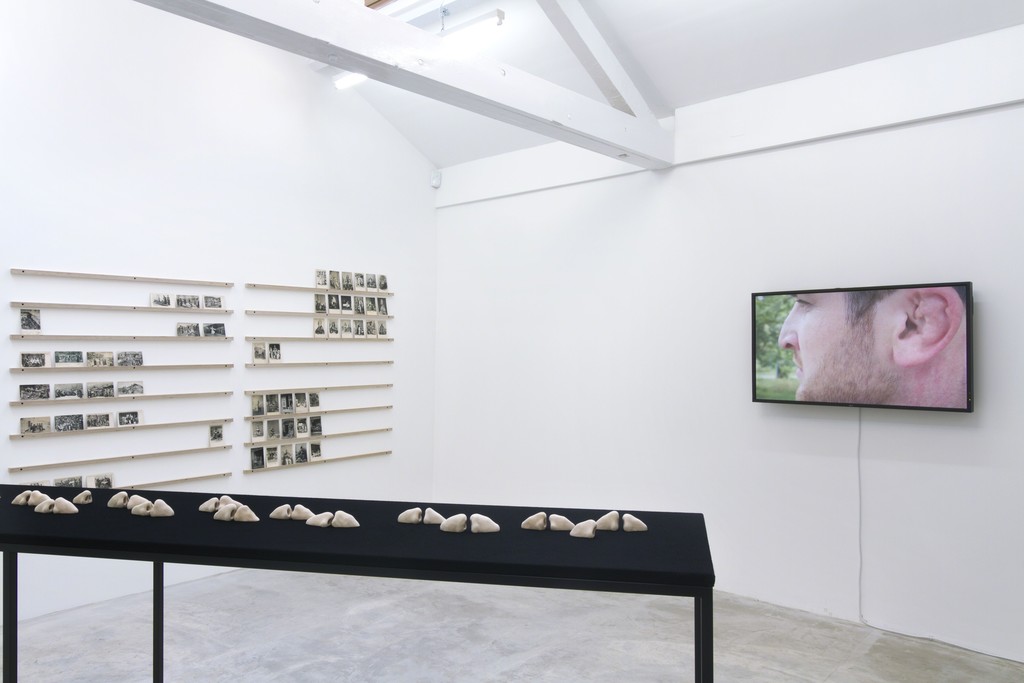 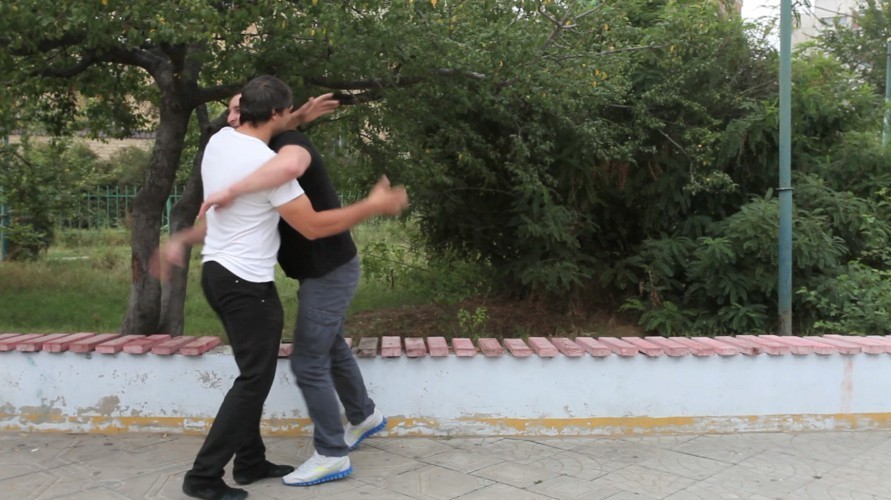 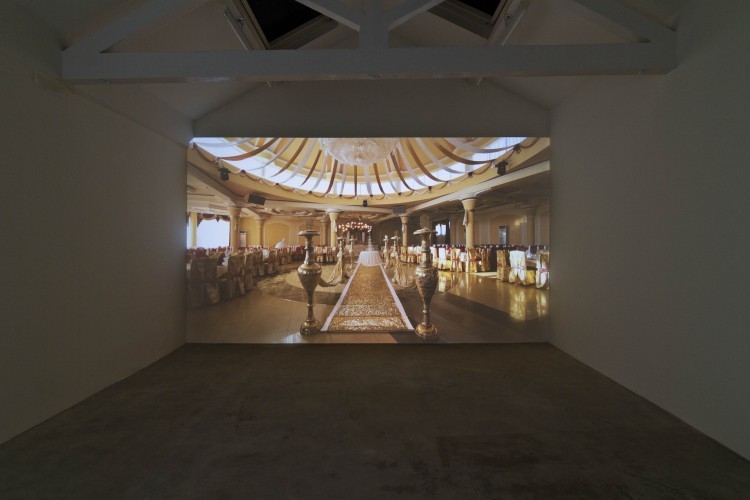 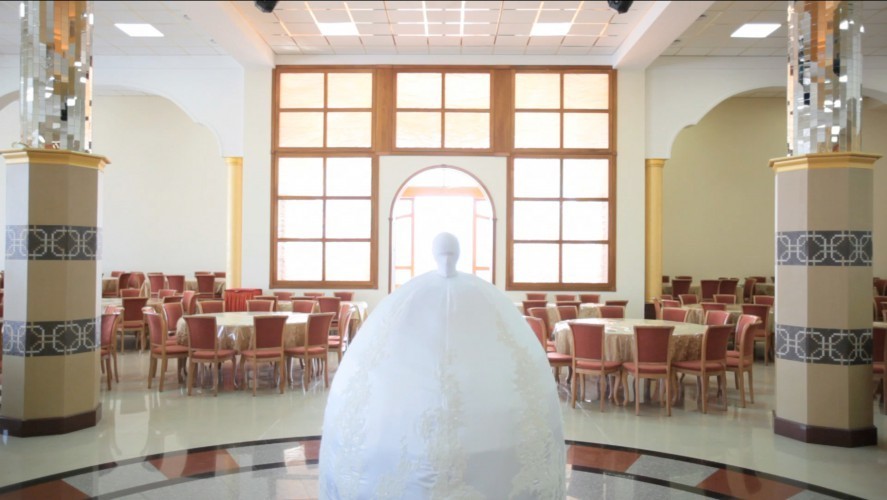 narrative projects is pleased to present Vababai Vadadai!; the first comprehensive solo exhibition by Taus Makhacheva in London. In her videos and performance works Makhacheva fuses artistic practice with the insightful research of a social anthropologist. Using the cultural context of her native Dagestan as source material, the artist addresses issues such as history, identity and social relationships within communities. Subtle wit, a sense of humour, and an acute visual sensitivity have become distinct characteristics of Makhacheva’s practice. She carefully selects the most dazzling and intriguing elements of everyday life that surround her, and uses them to compose a cultural patchwork of contemporary society in the Caucasus.

Although Makhacheva is originally from Dagestan, she spent her formative years elsewhere, and only recently returned to her roots in Makhachkala. She tests and ventures to understand this new social context through her work. She explores it, and tries out different roles that she might assume within it.

Vababai Vadadai!* is an invitation to join the artist on this journey of curiosity. The exhibition was conceived to reflect the full spectrum of conceptual approaches and entry points that Makhacheva explores. The works on view comment on the individual’s relationship with nature, and especially the mountain landscape that has immense symbolic significance for the people in the region. People are, arguably, the main focal point for Makhacheva in her research. She is fascinated by the transformations Caucasians archetypes have undergone in the last hundred and more years. She is ironic in her investigations of the contemporary meanings of national identity, and the significance this identity has for various social groups. She is intrigued by the rituals of gender performativity. They may appear absurd at first glance, but have consistent symbolic meaning in a wider historical context in Dagestan.

One of the main goals of Taus Makhacheva’s practice is to create a non-verbal vocabulary for transcultural exchange; a vocabulary based on visual impressions and emotional undertones rather than linguistics. Vababai Vadadai! is, in fact, part of that possible new mode of exchange.

*An interjection used in the Northern Caucasus to express amazement, stupefaction and an ultimate excitement.