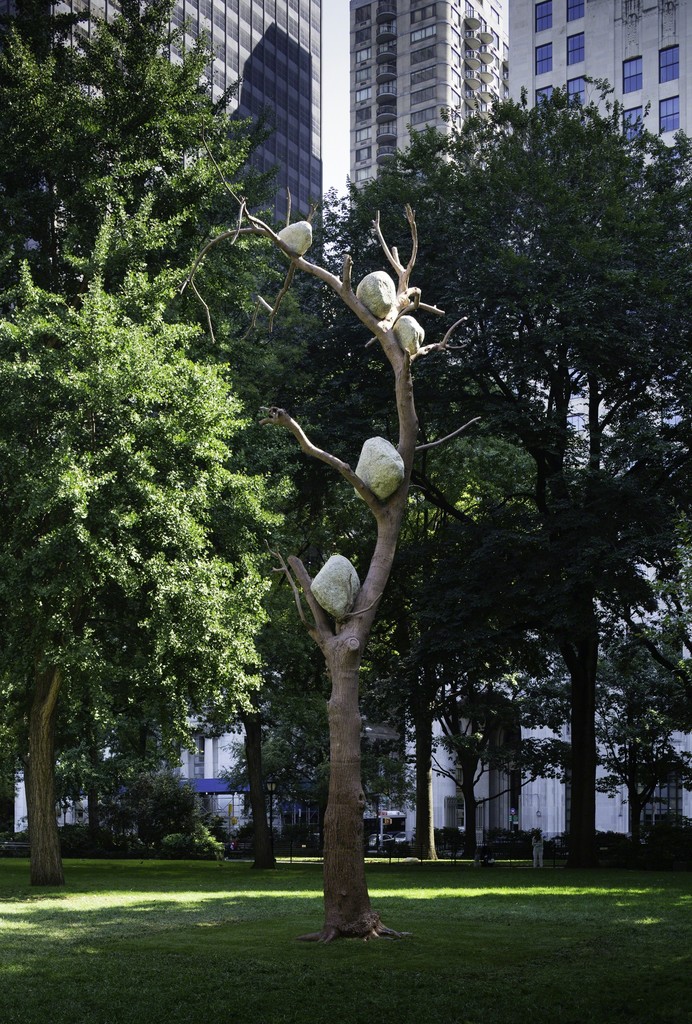 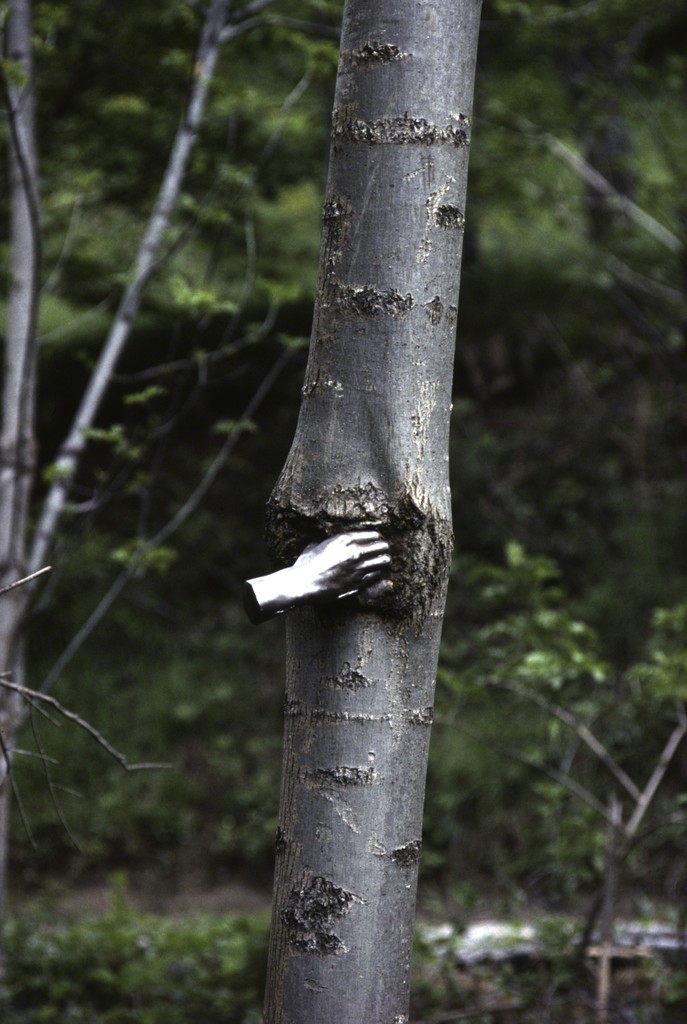 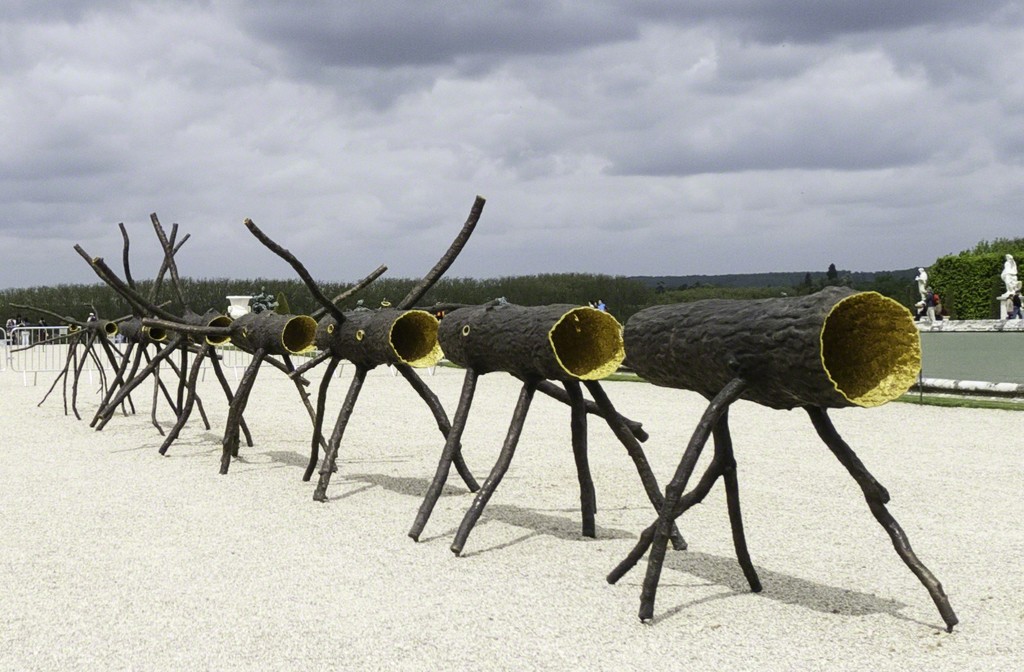 Nasher Sculpture Center Announces Giuseppe Penone: Being the River, Repeating the Forest
First U.S. museum exhibition in over 30 years highlights the career of one of the founders of the Arte Povera movement
DALLAS, Texas (June 24, 2015) – Nasher Sculpture Center announces a major exhibition of the work of the influential Italian artist, Giuseppe Penone, in an exhibition called Being the River, Repeating the Forest which opens September 19, 2015 and runs through January 10, 2016.
Italian artist Giuseppe Penone has played an integral role in the development of art over the past five decades. From his conceptual and performative works of the 1960s and 70s to the large-scale sculptural installations of the past ten years, Penone has explored intimate, sensate, and metaphysical connections with nature. Working in a stunning variety of materials—including clay, wood, stone, metal, plaster, resin, acacia thorns—the artist makes palpable and present the analogous processes of nature and art: carving large trees along their growth patterns to reveal the sapling contained within; elaborating the interior space of his closed hand into a large-scale sculpture that both contains his hand and enlarges the space it contains; rendering the swirling mists of his breath in the cold in tactile clay forms that contain the impression of his body. The exhibition at the Nasher Sculpture Center will feature a selection of work in a variety of materials highlighting the development of Penone’s ideas over the course of his career.
“In his exceptionally various and nuanced work, Giuseppe Penone shows us that within the recognizable forms of trees, clay, and stone is housed an immense amount of information, both about specific materials and the human body’s relationship to them,” says Director Jeremy Strick. “In many ways, Penone’s work is a lesson in seeing, highlighting the history of a material’s experience and subsequently drawing connections to our own human one. Penone’s exhibition at the Nasher will provide an intensive encounter with a wide range of the artist’s meaningful, process-rich work.”
The exhibition will feature close to twenty works from Penone’s long career, including Patate (Potatoes), 1977, for which the artist used molds of his face to shape the growth of the tuber, and Soffio di foglie (Breath of Leaves), 1979, wherein Penone uses his body and breath to carve and impress his form into a massive pile of leaves. The title of the exhibition comes from two series of works by Penone: Being the River, which documents the artist’s attempt to carve by hand a rock found at the source of a river to replicate a rock found at the mouth of the river carved by the ceaseless flow of the water; and Repeating the Forest, the aforementioned series of squared wooden beams carved along their growth lines to reveal the sapling at the core, a project that Penone began in 1969 and continues to this day. The two series are emblematic of Penone’s wider
oeuvre, connecting the creative forces of the artist with those of nature and underlining the intimate, complex connection between humans and the world we inhabit.