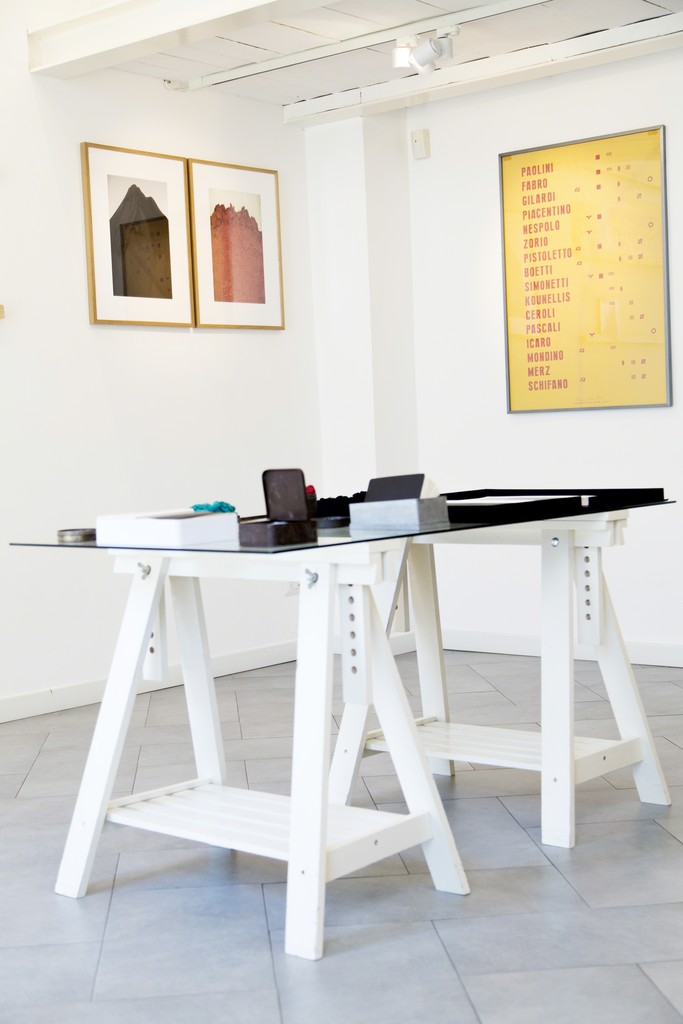 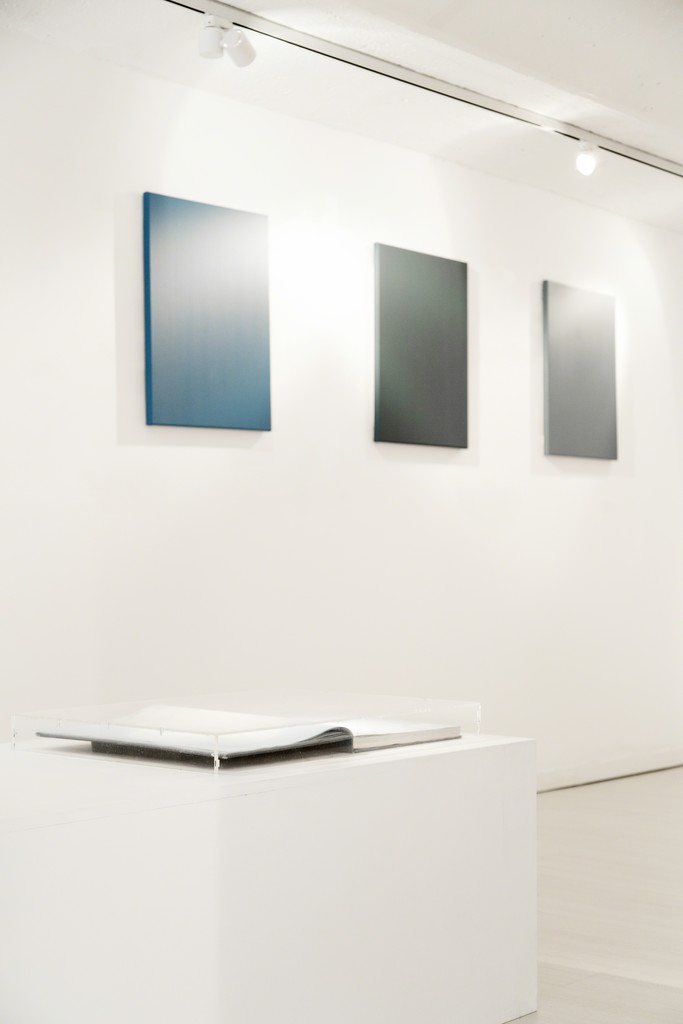 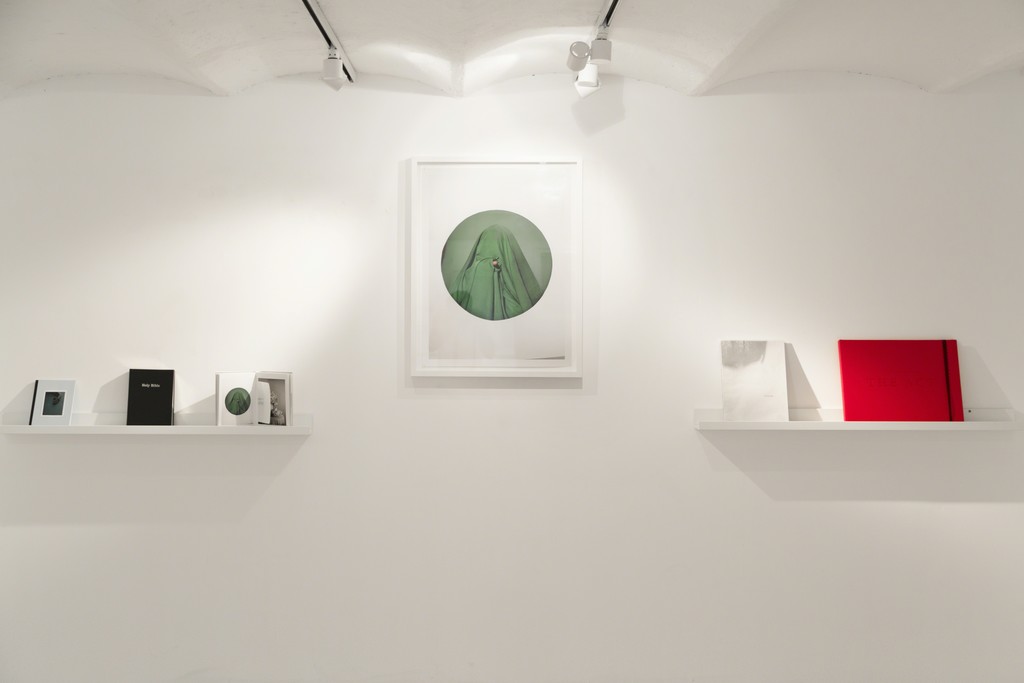 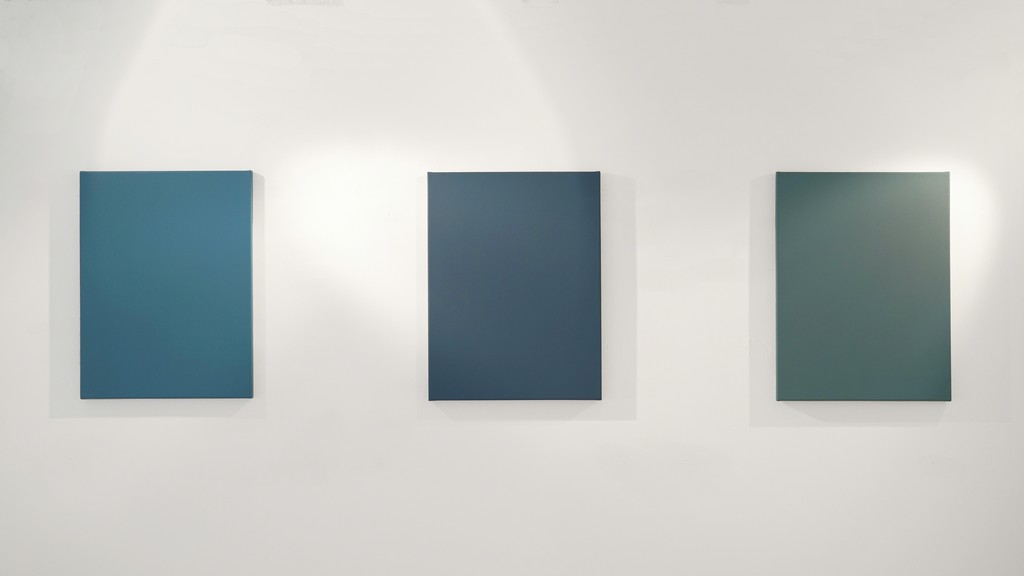 Since the 1950s Bruno Munari has produced a series of "illegible" books, defined as such because they are free of words to read but containing a visual history that can be understood by following the thread. A few decades later, in 1980, Alighiero Boetti instead created a publication dedicated to the game of numbers for children, titled "Da Uno a Dieci".
Starting from these two examples, Ncontemporary and mc2gallery collected in a deliberately playful and light exhibition a series of books and works created by artists with a particular focus in the librarian support, be it a mean to create a unique work or a research element.
Among the works presented some recently published artist books such as The Act of Julia Fullerton-Batten and Ka-Boom by Andrea Botto, alongside unique works realized in direct dialogue with books as in the case of Julie Roch-Cuerrier and Jonny Briggs.
Including photography, painting, performance and conceptual art, the exhibition is a real eclectic collection involving historical, mid-career and emerging artists.