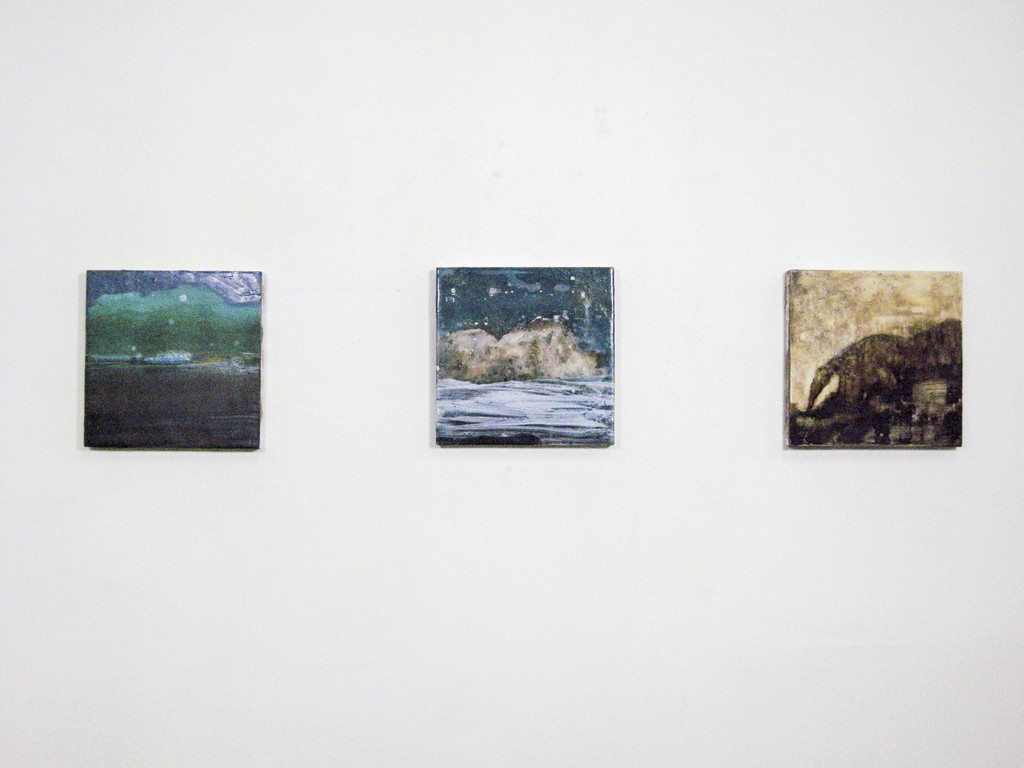 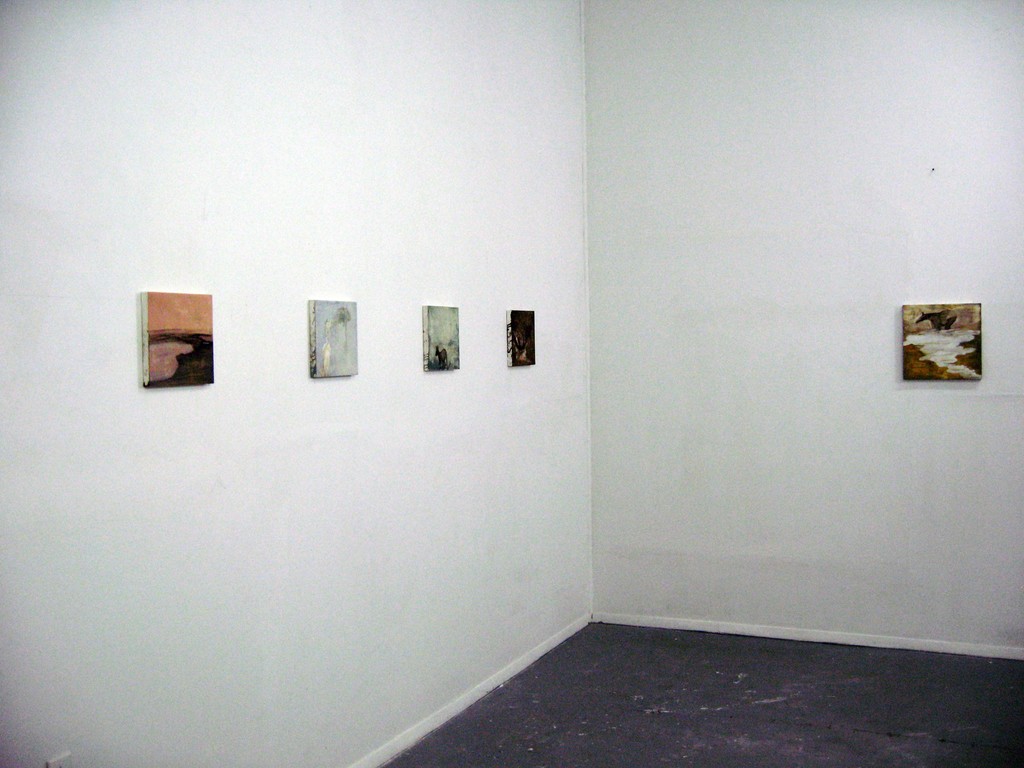 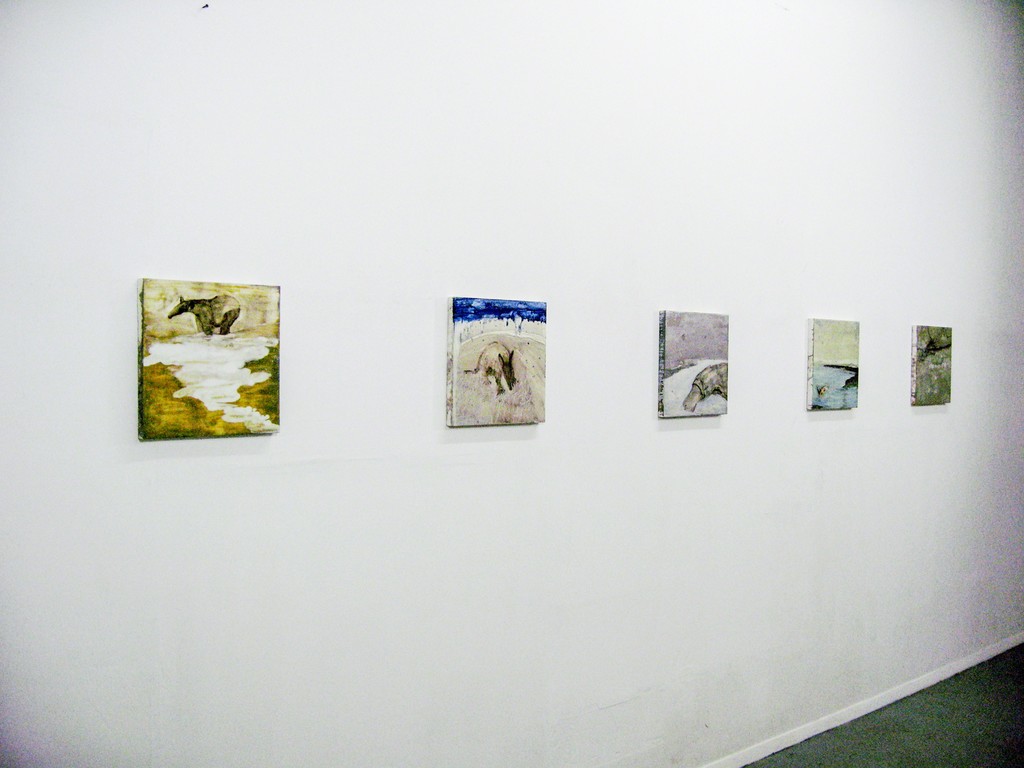 How to paint eternity - the works of Mara Sola
Sola's is a world of startled, confused, and alienated reality. A world of a nomadic life with cycles of transience reflected in the impermanence of time and place. Natural order has been removed, and in its place the often-solitary subject is left to disquiet, questioning, and inevitability.Sola penetrates right to the core of what it is to be filled with the beauty of bare solitude. Her connectedness with the natural world and exploration of how this world interrelates with itself become a ground of encompassing unity. There is no promise o a better world. Instead Sola provides a reality that imbues her subjects with a fragile strength and dignity that stem from the direct address of otherwise negative elements of separation, loss, and implied tragedy. It is clear that, in a Jungian manner, Sola looks outside of dreams and wakens that which is inside.
Sola's sparsely coloured figurative canvases take their points of departure in the gaps between the observation of vulnerability and frozen split seconds of action. Sola's subjects find themselves stripped down with minimal signifies that act as a form of secondary, introspective narrative. Subjects sit suspended; past and future are implied with an overarching intensity that displays the fragility of life lived in the present. It is left to the viewer's awareness of this passage of time, or the illusion of time, to produce an anxiety that permeates Sola's works. This is not an easy world. In fact, some may see it as a tortured vision of being different. Subjects display unique perspectives. Animals may stand alone in empty space but we soon understand that each is imbued with their own personal quality of looking deeply which leads them to understanding mud about their implied existence. This is what others miss. The animals become like visionaries in a captured state of 'being'. This work is sensitive, often introverted, with a hugely imaginative tilt at what is real and what is merely a manmade construct. Her sense of unreality and isolation rebel against any given role, and follow the heart. Emotion is intense and a gateway to the world on the romantic visionary. Sola's work shows that it comes from an inner demand of self-expression with a hidden scream of "I am here, come find me" clothed in a sensitivity and unique perception in which lie endless realms of what is possible when constraints are removed, and the perpetual outsider is given rein. (Noel Kelly FRSA)