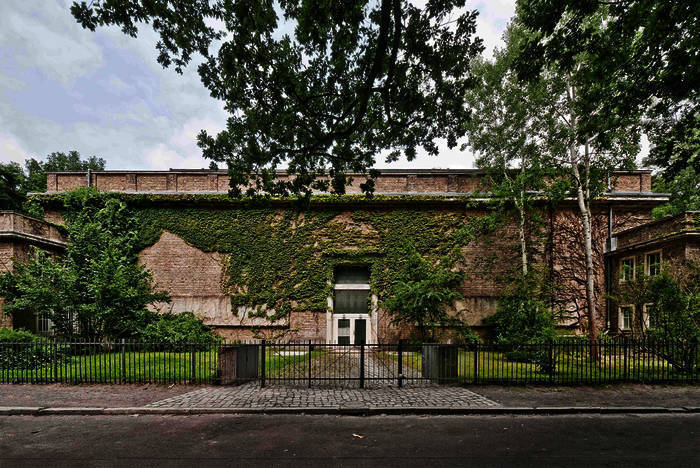 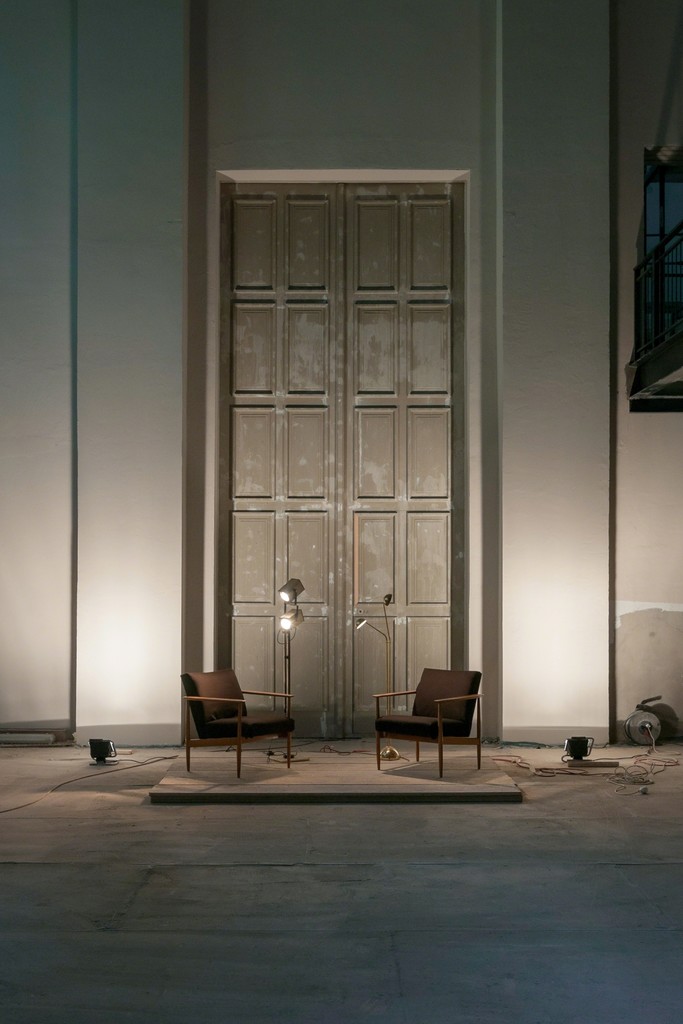 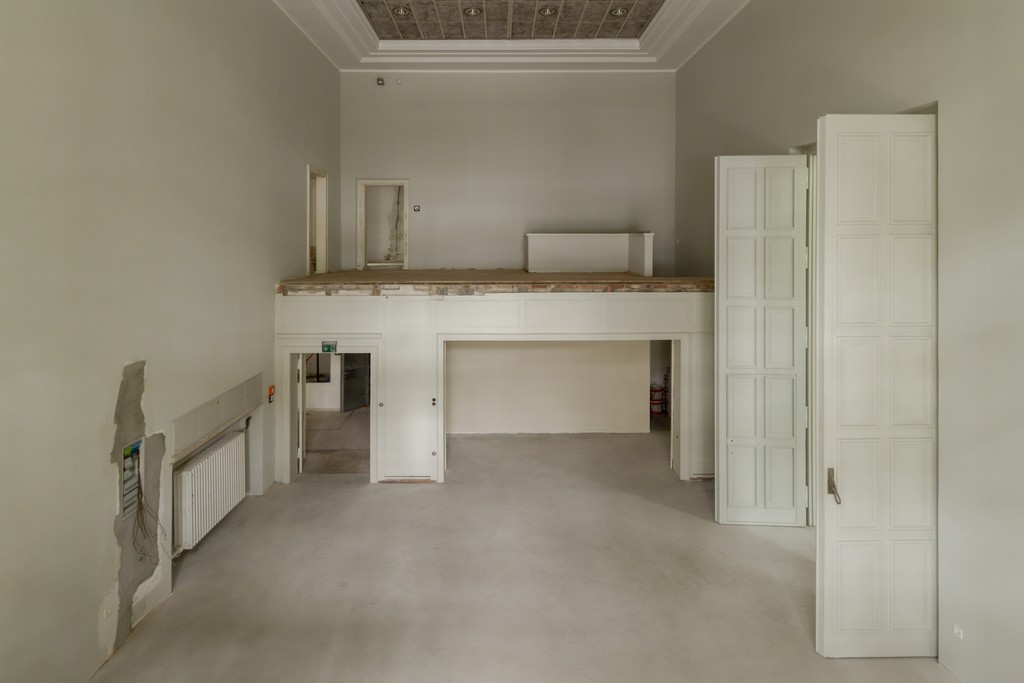 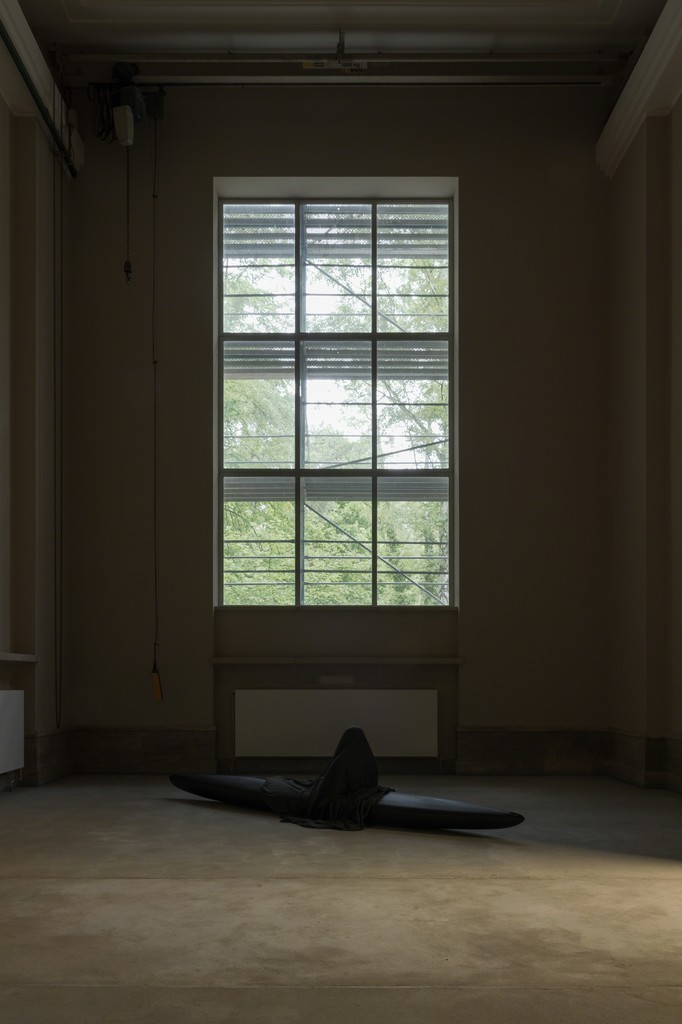 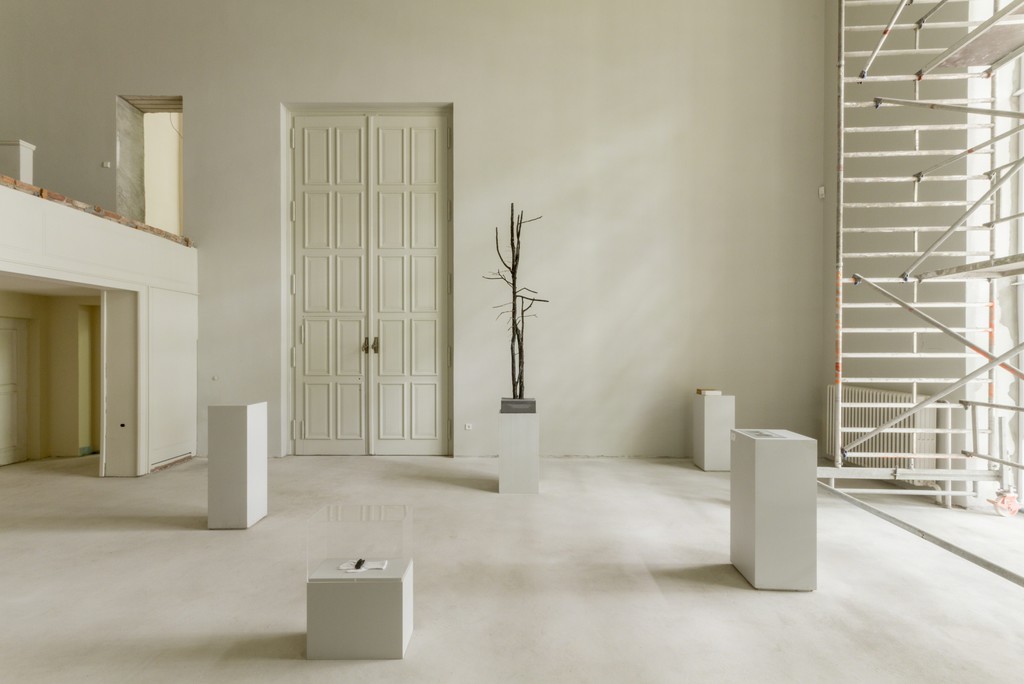 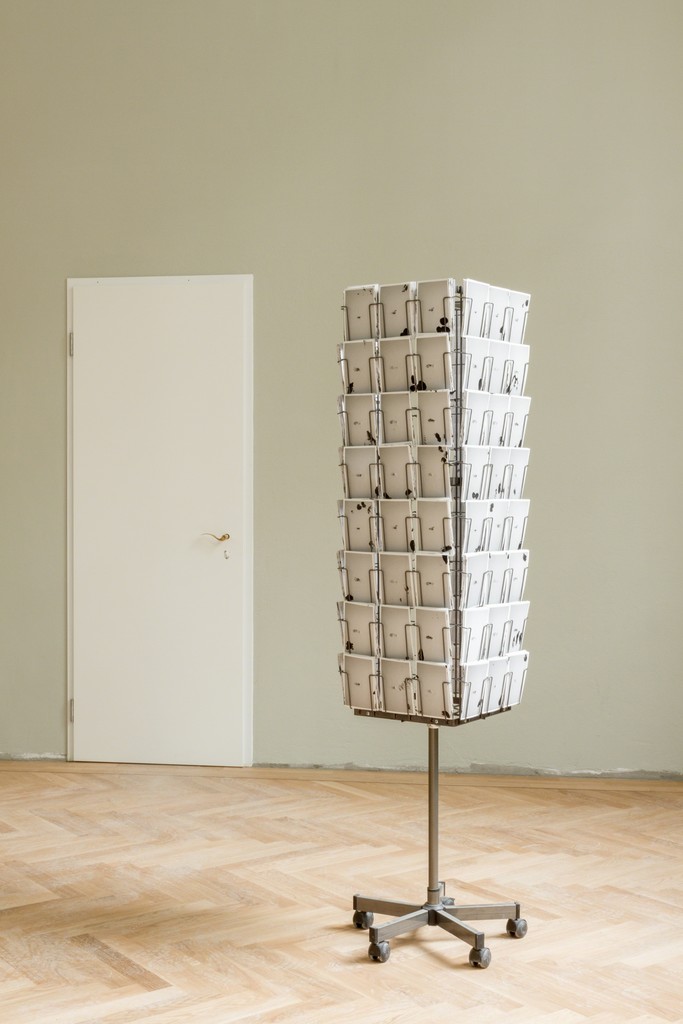 In the lead-up to the inauguration of Kunsthaus Dahlem, a guest program by Neue Berliner Räume brings attention to the historical dimension of the place, as well as its present and future undertaking. As a whole, the program endeavours to open out the place along these lines of inquiry. Through this, the individual curatorial and artistic contributions by Vajiko Chachkhiani, Amir Fattal, Sonja Hornung, Lynne Marsh, Alessandro Rauschmann, Sonya Schönberger, Dan Stockholm, Lukas Töpfer, and Gernot Wieland demarcate, bit by bit, a possible direction.

In mid-1939, construction work began in the Berlin region of Dahlem on a spacious studio complex for the sculptor Arno Breker. In previous years, Breker had taken on significant public commissions for the National Socialist regime, and the “state studio” on the edge of Grunewald Forest marked his definitive rise as one of the most influential artists of the Third Reich. From 1942, the expansive building was ready for use. Significantly, it was here that those monumental sculptures were to be produced, which Breker was tasked to create as part of the planned fundamental transformation of Berlin. However, despite the substantial completion of the house, Breker would use it only rarely. In 1945, work stored onsite was confiscated and the studio closed.

Not long after the end of World War Two, the building was reopened as a set of artists‘ studios. Over the following decades it was to be used as a living and working space for artists: Ouhi Cha, Jimmie Durham and Dorothy Iannone, among others, spent significant creative periods here, and are in this way connected to the site, as was Bernhard Heiliger – a student of Arno Breker – who worked onsite in Dahlem from 1949 through to his death. After this, the Bernhard Heiliger Foundation was founded and occupied a section of the building from 1996. The closure of the studio program in 2011 marked the end of an important chapter in the building’s history.

This year, after lengthy discussion, a re-dedication of the historic site will take place with the inauguration of Kunsthaus Dahlem. Following a renovation process undertaken in accordance with heritage-listing guidelines, the exhibition space will now devote itself towards developments in the post-war Modernist art of East and West Germany. Neue Berliner Räume’s guest program accompanies the space in the final weeks before its official opening, extending into its first exhibition in summer, 2015.

Each contribution of the program indicates a point from which the place begins.