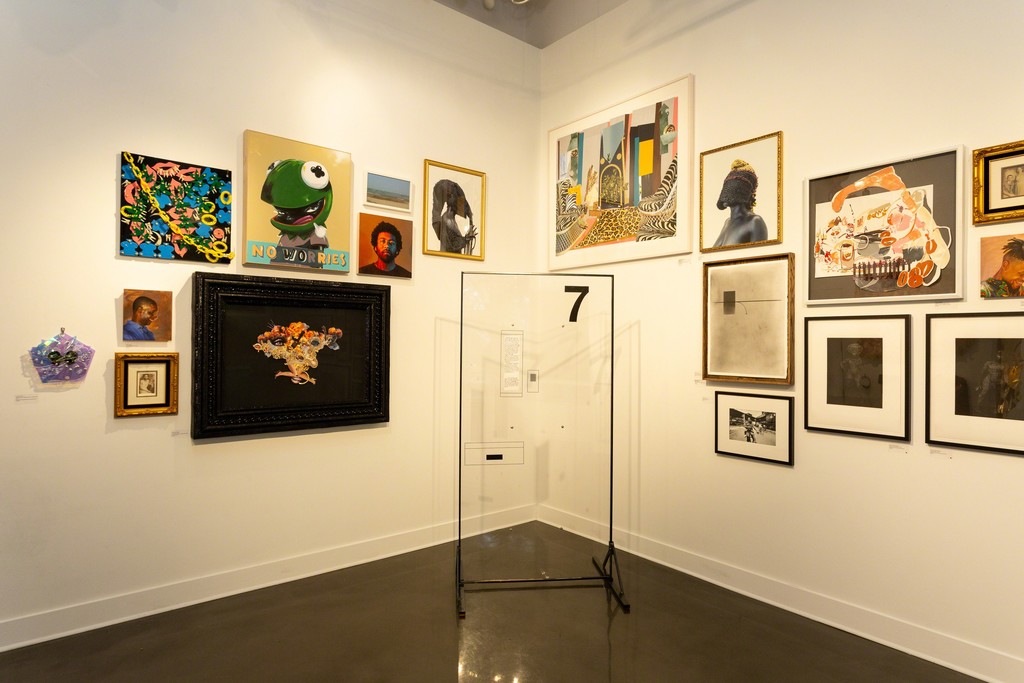 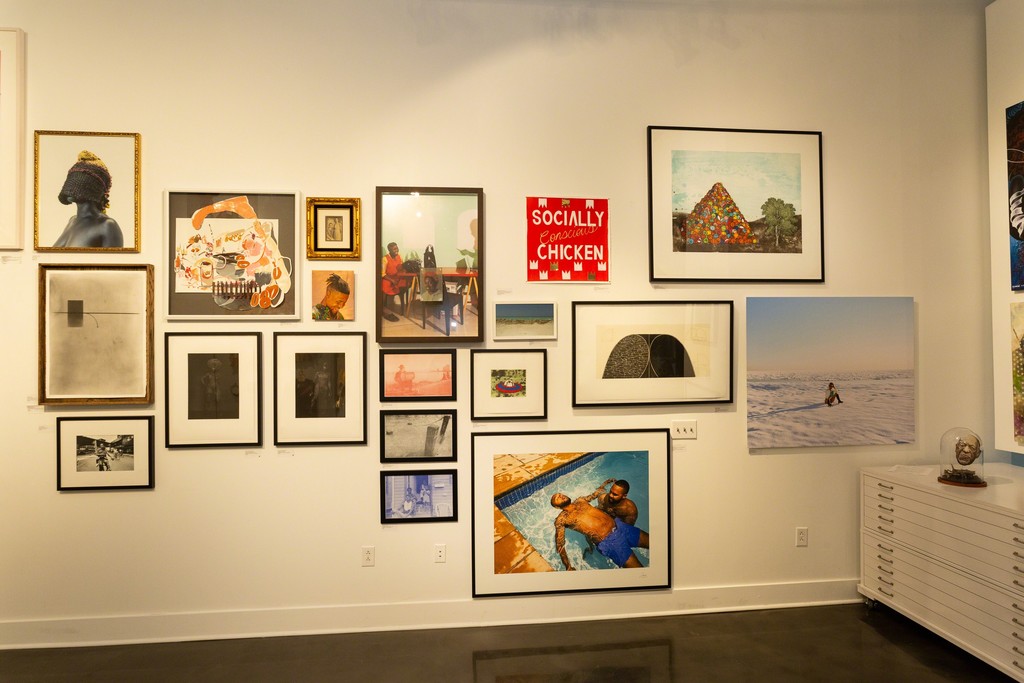 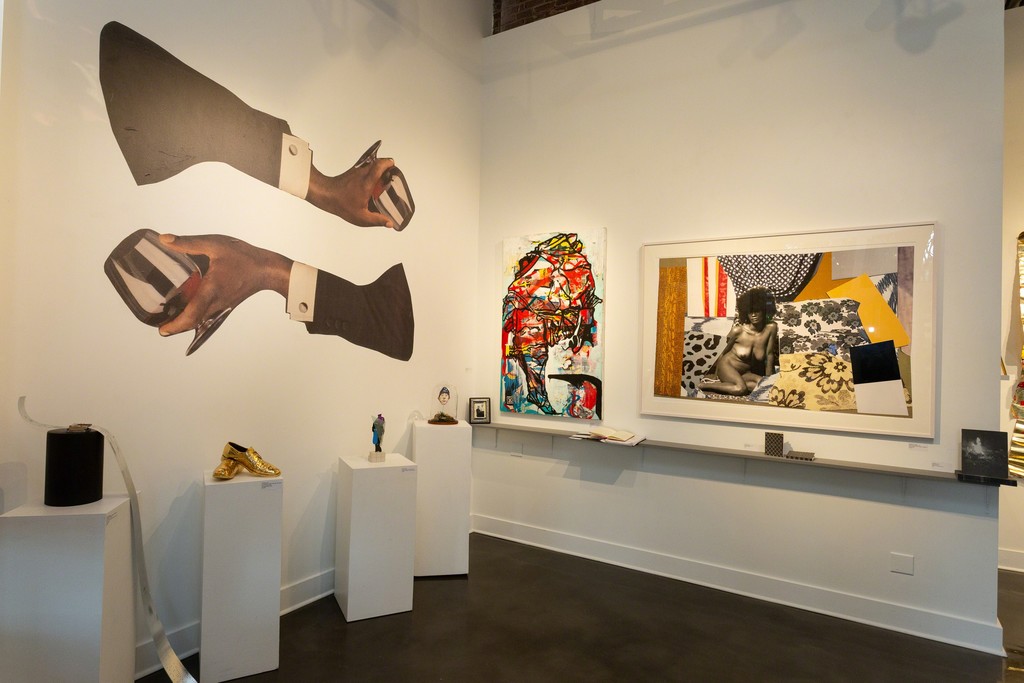 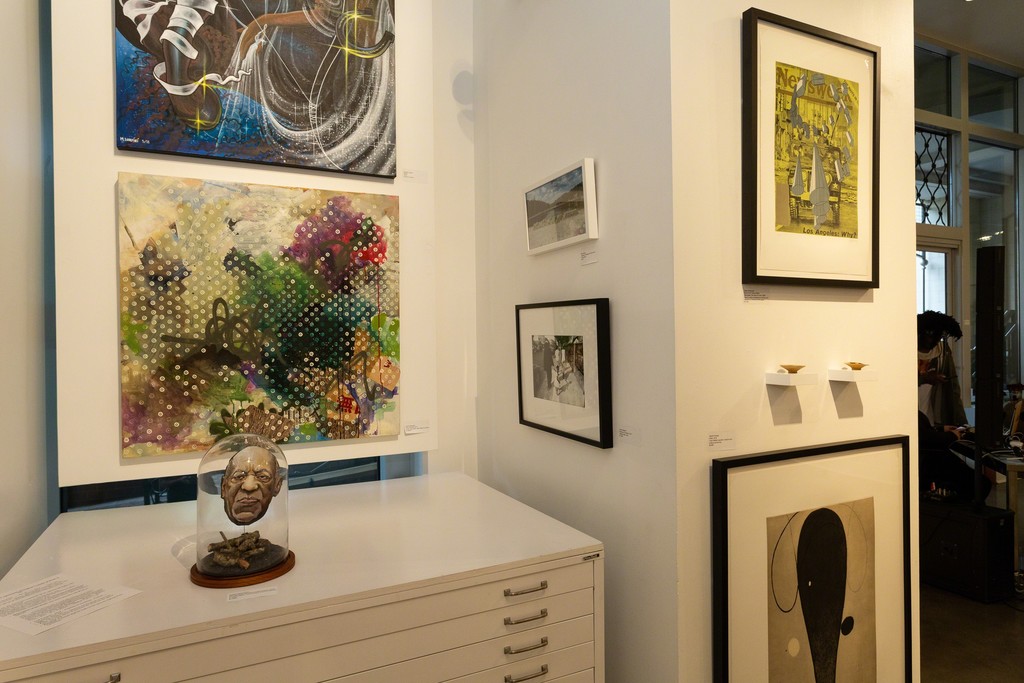 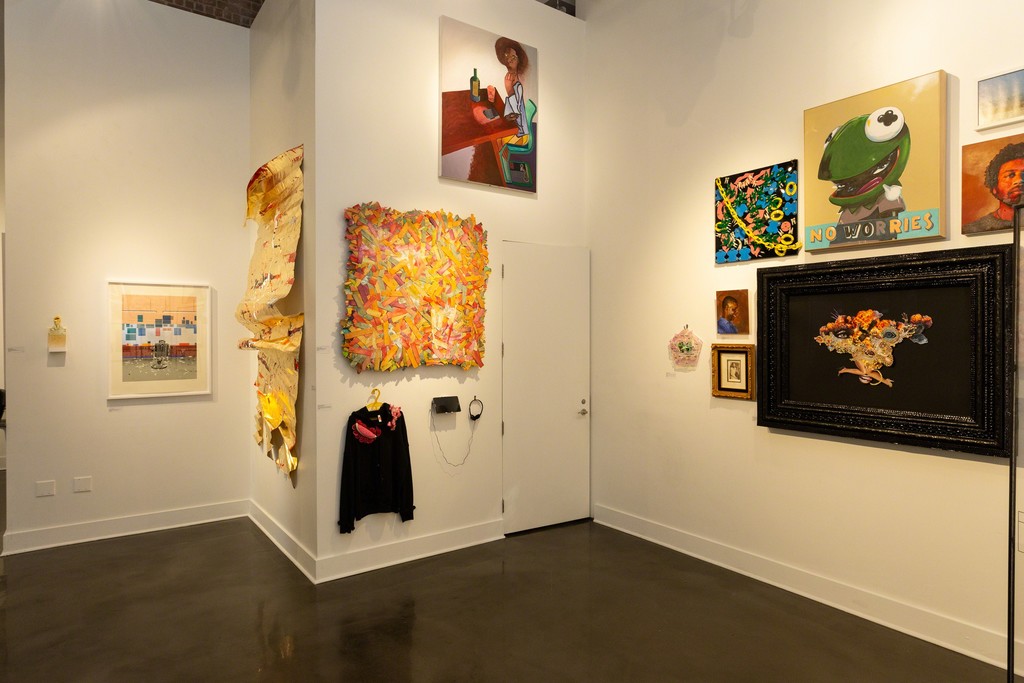 The New Gallery of Modern Art proudly hosts BLACK BLOODED curated by Jessica Gaynelle Moss. Built like a family photo album with close to 70 pieces by 50 artists, this group exhibition demonstrates the diversity and nuisance within narratives of tradition, consanguinity, and origin.

Esteemed American artist Martin Puryear, does not speak frequently about his racial identity in relation to his art, as he believes that it is not what defines him or his work. Whereas, American artist Kerry James Marshall believes that the artwork, race and identity are so intertwined that they can never be disjointed. Within contemporary art, many artists have rejected this binary as an effort to move through complexities of identity, blackness and representation.

With visual art, performances, written works, and memorabilia, BLACK BLOODED honors the prevalence of plurality in thought and perspective by some of the most thoughtful, effective and influential artists of the 21st century.