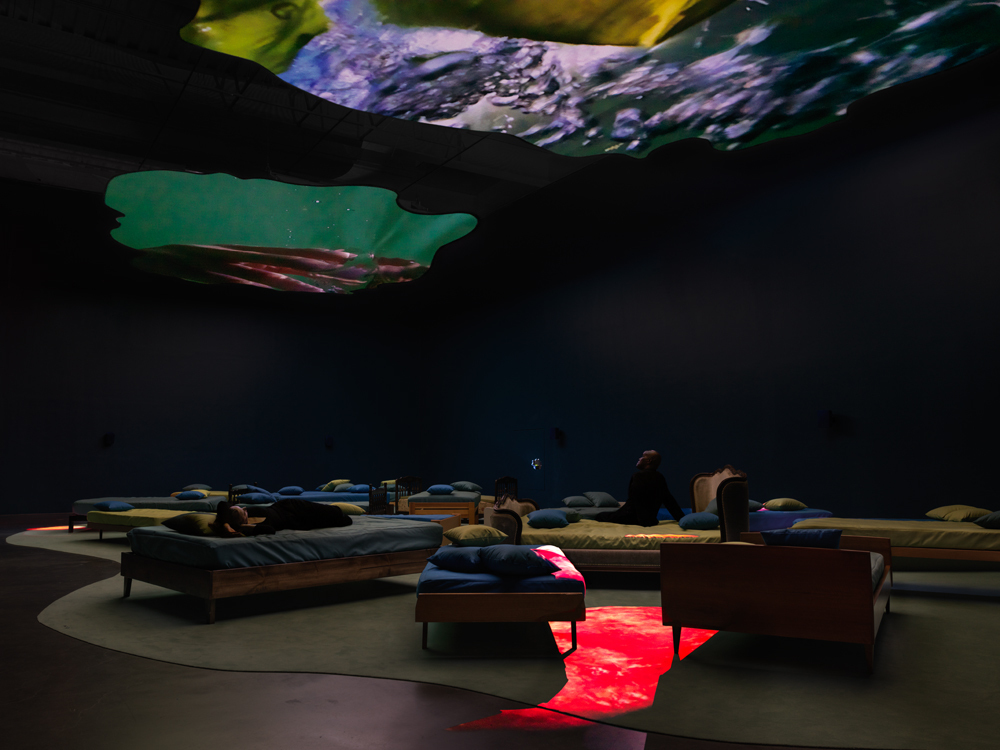 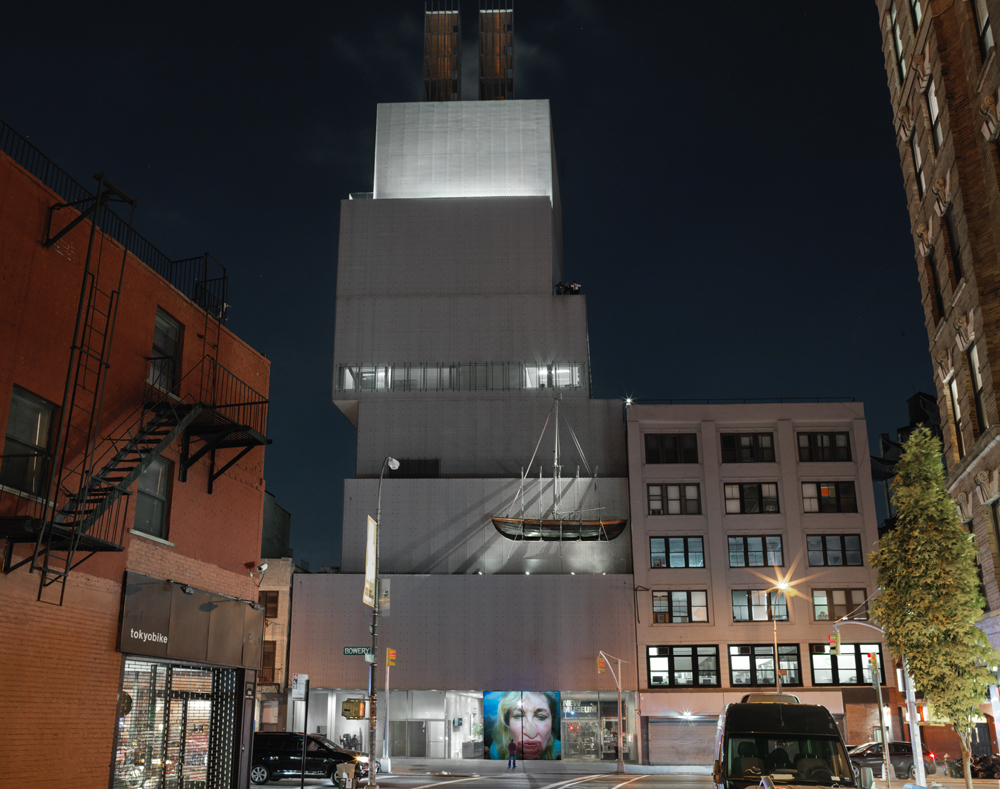 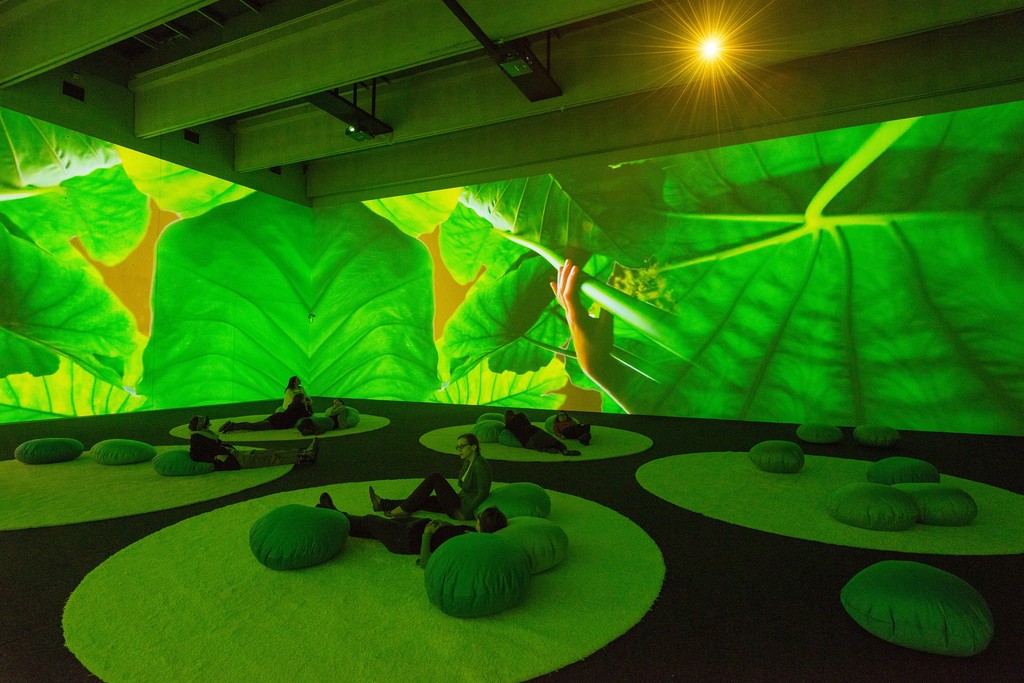 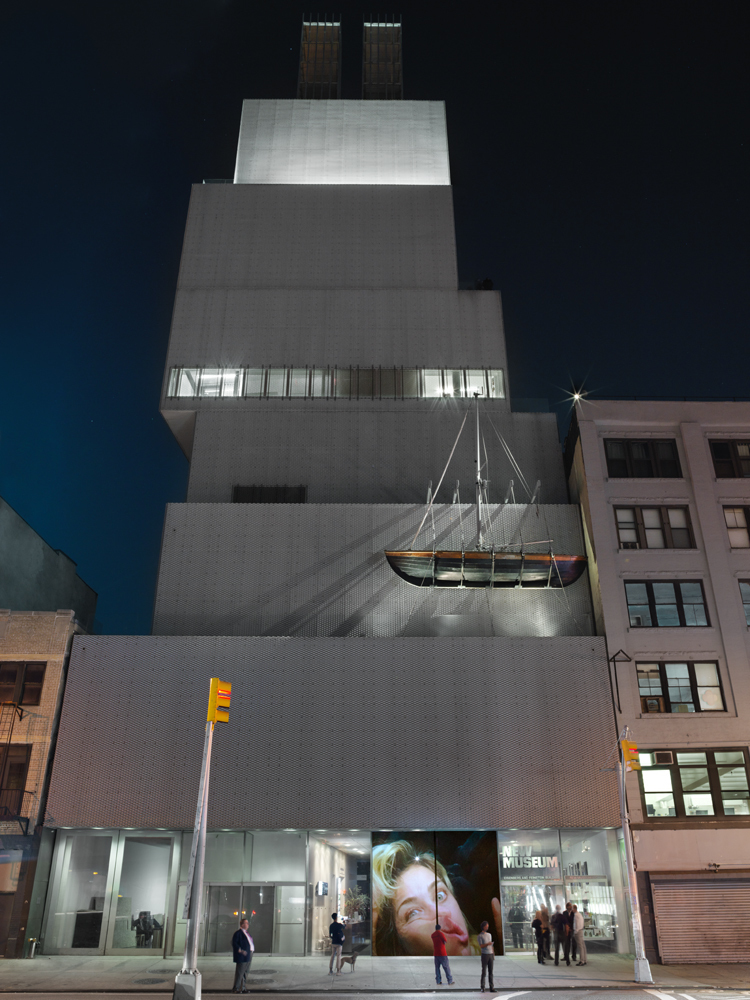 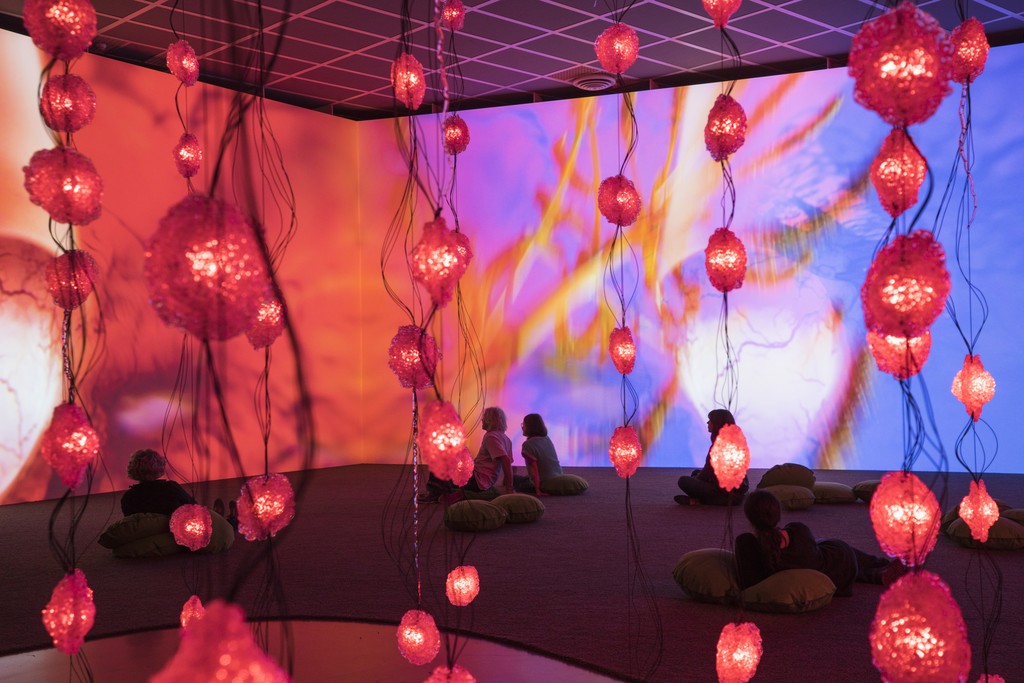 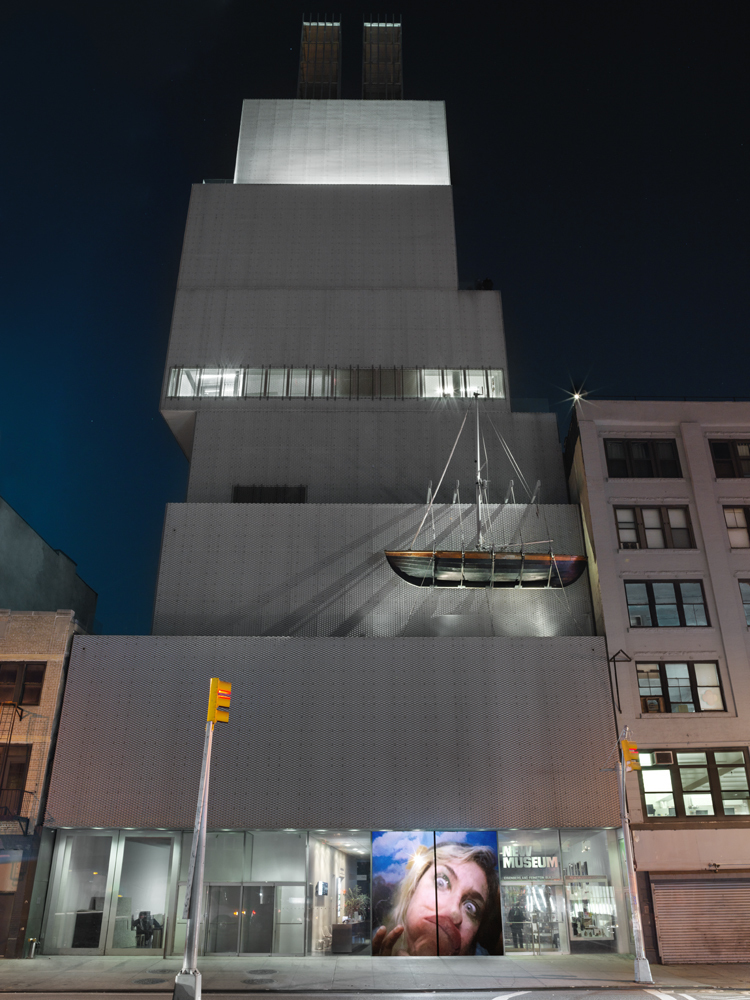 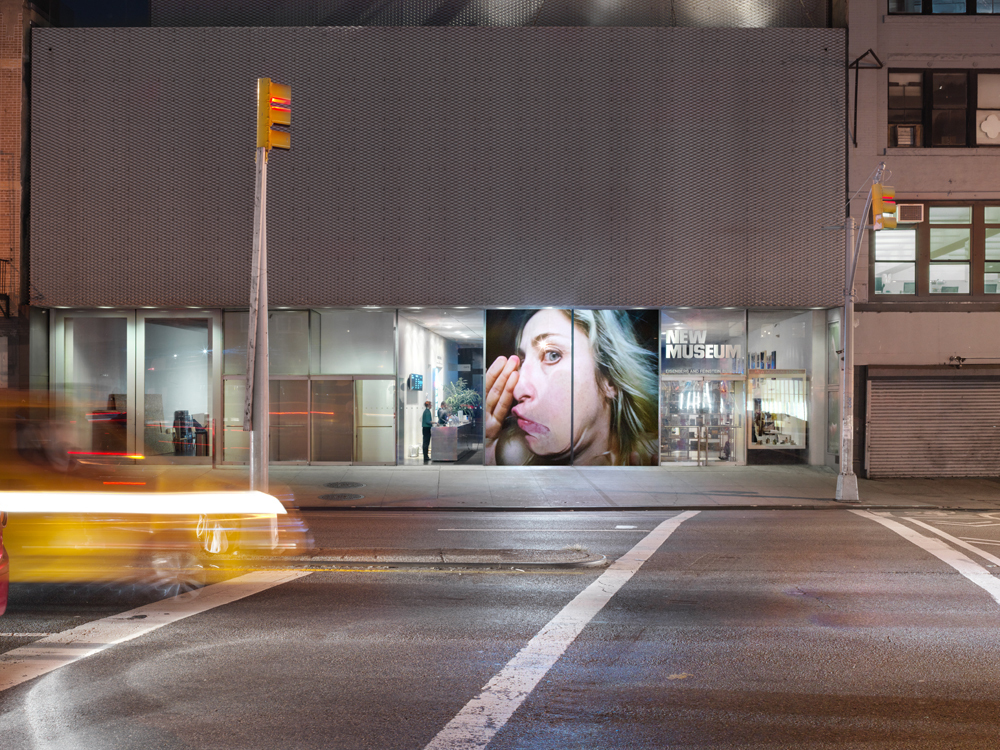 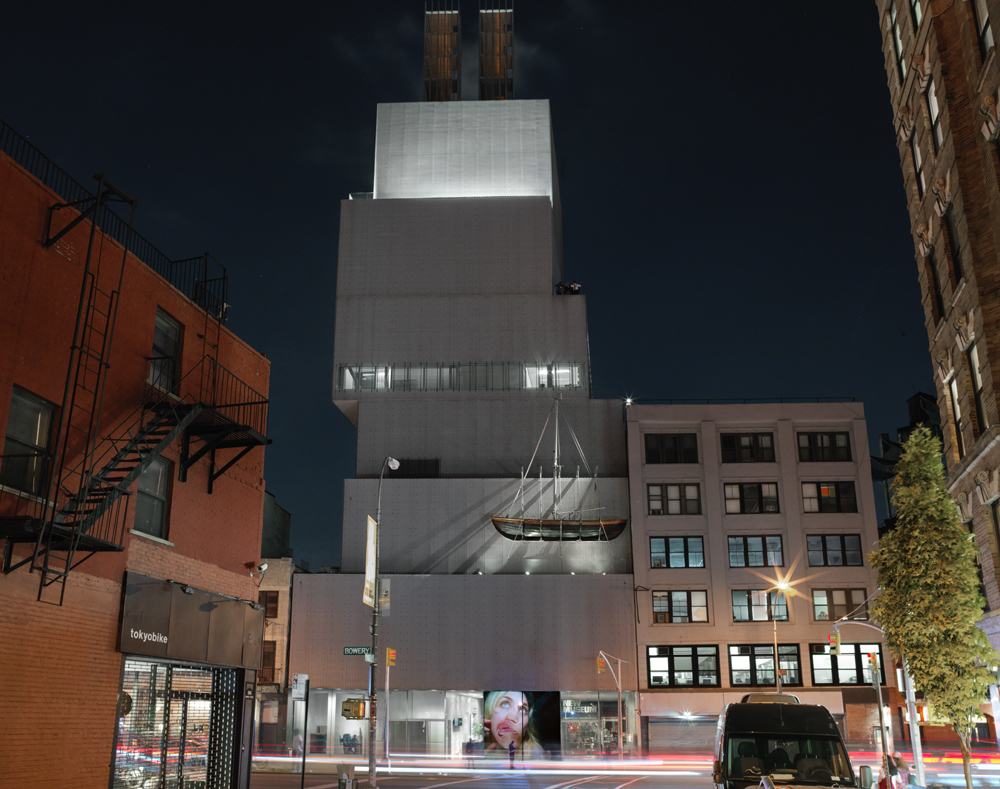 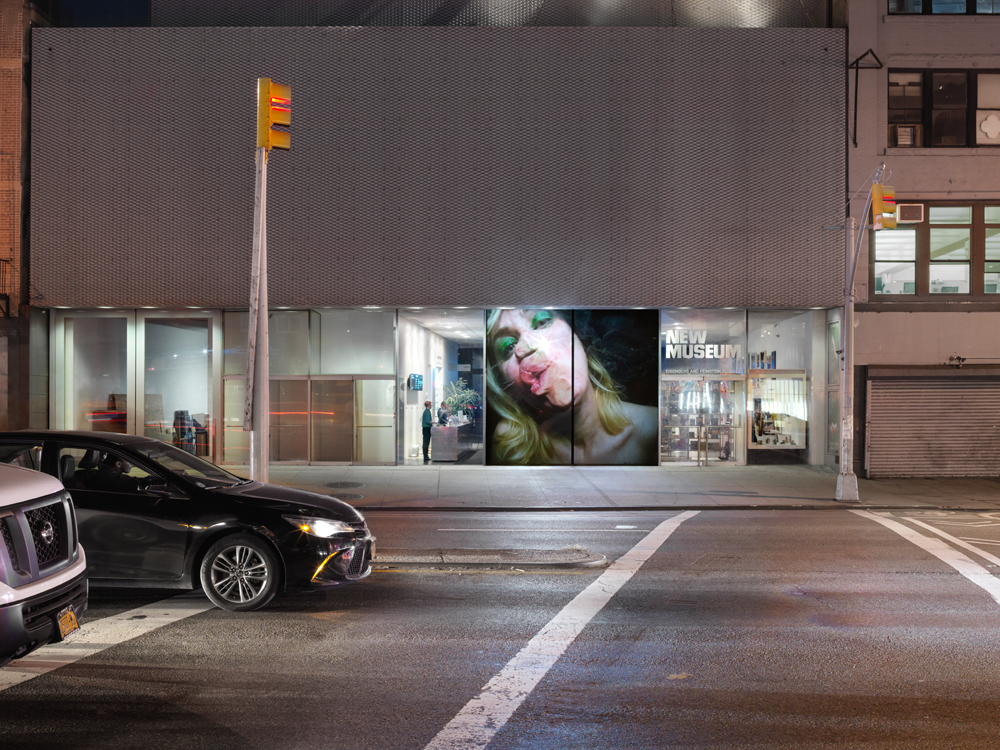 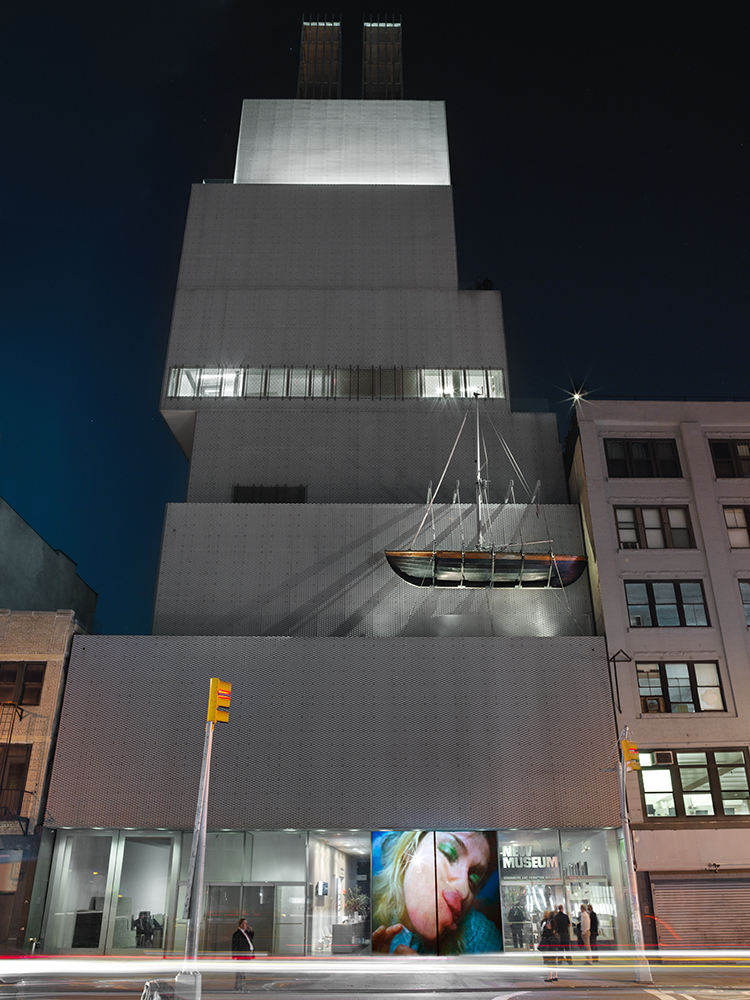 Over the past thirty years, Rist (b. 1962) has achieved international renown as a pioneer of video art and multimedia installations. Her mesmerizing works envelop viewers in sensual, vibrantly colored kaleidoscopic projections that fuse the natural world with the technological sublime. Referring to her art as a “glorification of the wonder of evolution,” Rist maintains a deep sense of curiosity that pervades her explorations of physical and psychological experiences. Her works bring viewers into unexpected, all-consuming encounters with the textures, forms, and functions of the living universe around us.

Occupying the three main floors of the Museum, “Pipilotti Rist: Pixel Forest” is the most comprehensive presentation of Rist’s work in New York to date. It includes work spanning the artist’s entire career, from her early single-channel videos of the 1980s, which explore the representation of the female body in popular culture, to her recent expansive video installations, which transform architectural spaces into massive dreamlike environments enhanced by hypnotic musical scores. Featuring a new installation created specifically for this presentation, the exhibition also reveals connections between the development of Rist’s art and the evolution of contemporary technologies. Ranging from the television monitor to the cinema screen, and from the intimacy of the smartphone to the communal experience of immersive images and soundscapes, this survey charts the ways in which Rist’s work fuses the biological with the electronic in the ecstasy of communication.

Pipilotti Rist was born in Grabs in the Rhine Valley, Switzerland, and currently lives and works in Zurich. She studied graphic design, illustration, and photography at the University of Applied Arts in Vienna and audiovisual communications and video at the Basel School of Design. Solo exhibitions of her work have been presented internationally at venues including Kunsthaus Zürich (2016); Kunsthalle Krems, Austria (2015); Times Museum, Guangzhou, China (2013); Leeum, Samsung Museum of Art, Seoul, South Korea (2012); Fondazione Nicola Trussardi, Milan (2011); the Hayward Gallery, London (2011); the Wexner Center for the Arts, Columbus, OH (2011); Museum Boijmans Van Beuningen, Rotterdam, the Netherlands (2009); the Museum of Modern Art, New York (2008); Centre Georges Pompidou, Paris (2007); and the Contemporary Arts Museum Houston, TX (2006); among many others. Rist was awarded the Zurich Festival Prize (2013), the Harper’s Bazaar Art China Prize (2012), and the Joan Miró Prize (2009).