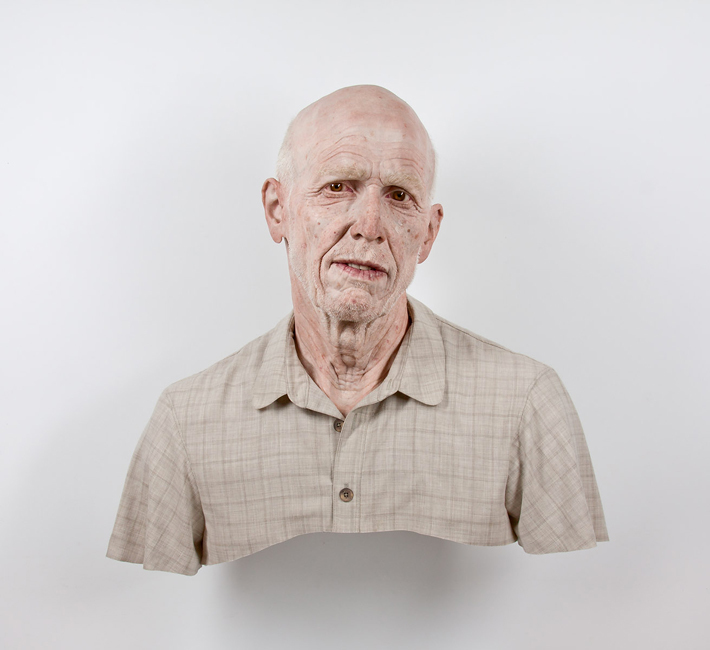 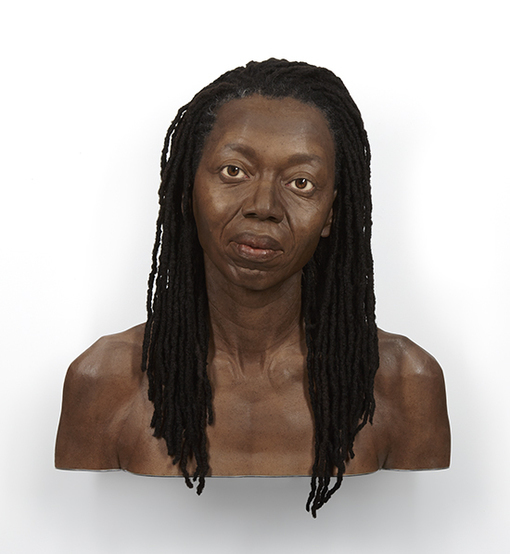 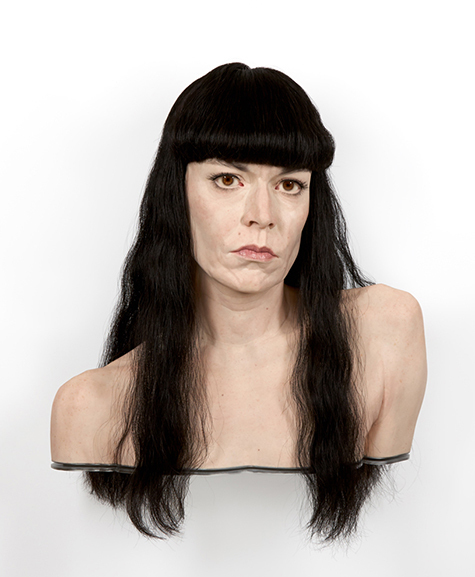 The New York Academy of Art presents an artist talk with Evan Penny on November 6th at 6:30 pm, 111 Franklin Street.
Evan Penny is a conceptually based figurative sculptor and photographer living and working in Toronto, Ontario. Born in South Africa in 1953, Penny immigrated to Canada in 1964 and received his formal training at the Alberta College of Art and Design, completing his BA with Honours in 1975 and his MFA in Sculpture in 1978. Penny has built an international reputation for his hyper-realist figurative sculptures that capture the paradox of an unreal reality. Employing traditional as well as contemporary sculpting methods, Penny molds figures out of clay, and then casts his sculptures in resin, bronze or silicone. While his earlier works were largely cast in resin or bronze, Penny's recent works have centered around busts or backs cast in silicone with resin eyes, implanted human hair, and custom-made clothing. Penny's project at large over the past several years investigates the relationship of sculpture to photography and virtual technologies, and the ever changing and unstable boundaries between reality and illusion.