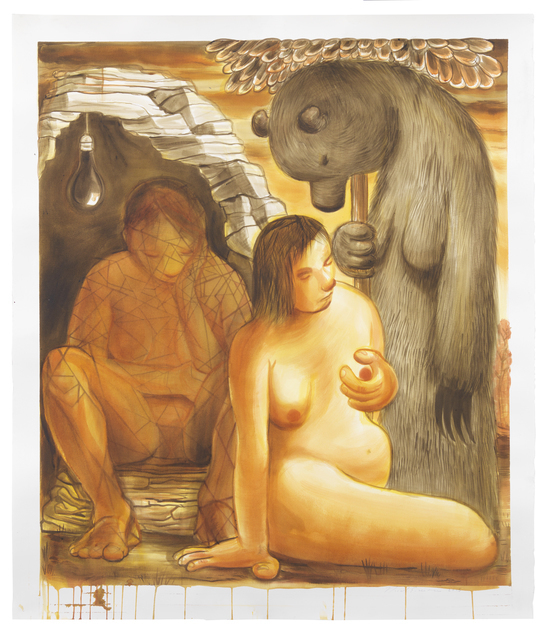 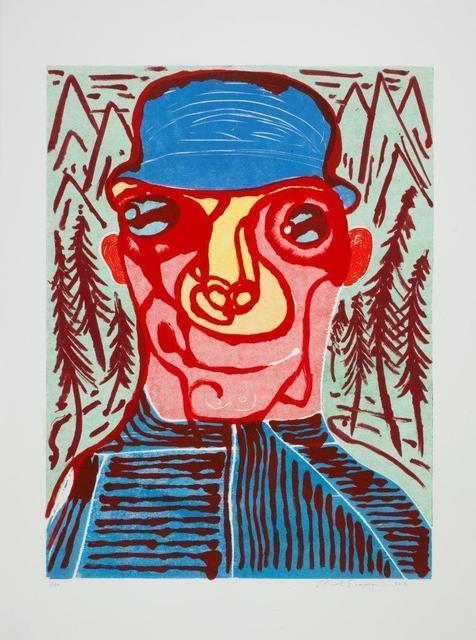 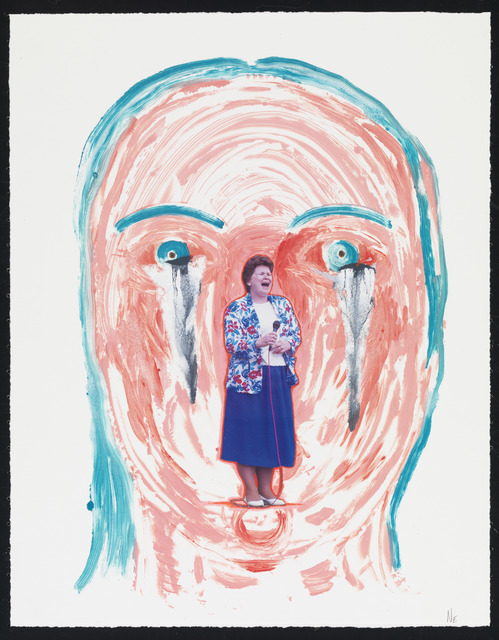 The New York Academy of Art presents an artist talk with painter Nicole Eisenman on October 7, 2015 at 6:30 pm, 111 Franklin Street.

The work of Nicole Eisenman spans the absurd and abject to the introspective and irreverent, drawing on sources as varied as the iconography of classical myths and popular culture in general. Her paintings and sculptures vacillate between the depiction of a world rooted in the visual language of art history and a forthright, comedic, and critical meditation on contemporary life.

Epic subjects worthy of history painting, such as icy arctic expeditions, go hand in hand with scenes of family dinners or casual gatherings of friends at a beer garden. Eisenman is a historian at will, freely taking from predecessors such as Baroque history painting, allegorical genre painting, Social Realism, and the figurative work of visionary artists like Philip Guston and Francis Picabia.

Eisenman studied at the Rhode Island School of Design (Providence) and teaches at Bard College (Annandale-on-Hudson). Her work has been the subject of recent solo exhibitions at Studio Voltaire (London, 2012) and the University of California, Berkeley Art Museum and Pacific Film Archive (2013). She has participated in group exhibitions internationally, including at the San Francisco Museum of Modern Art (2011) and Museum Ludwig (Cologne, 2006). Eisenman was featured in the 2012 Whitney Biennial and in Prospect II (New Orleans and Los Angeles, 2011).