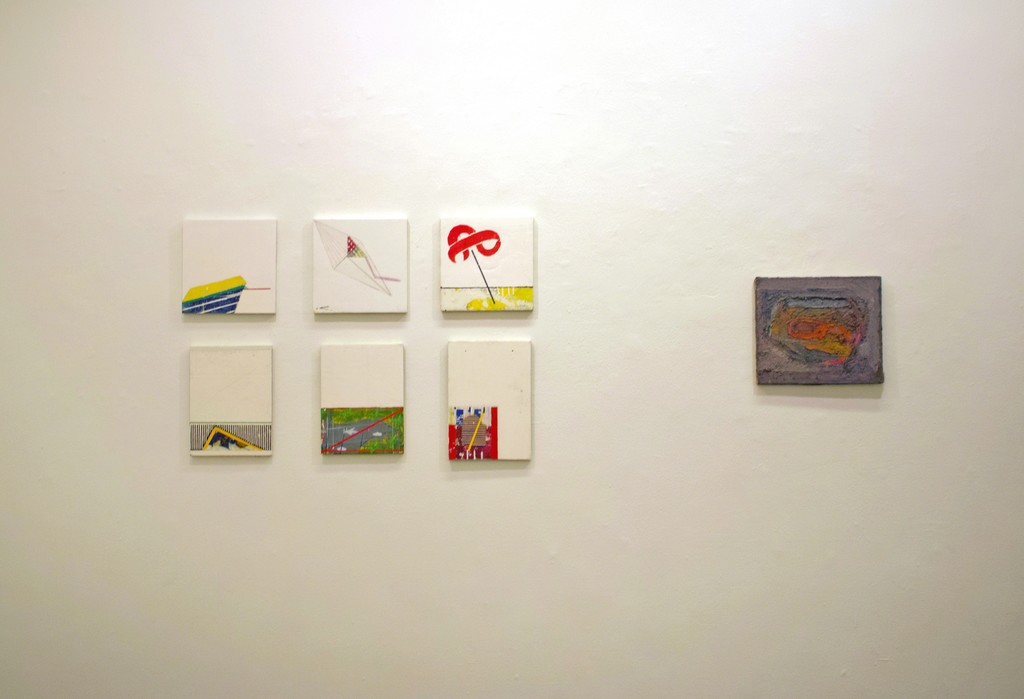 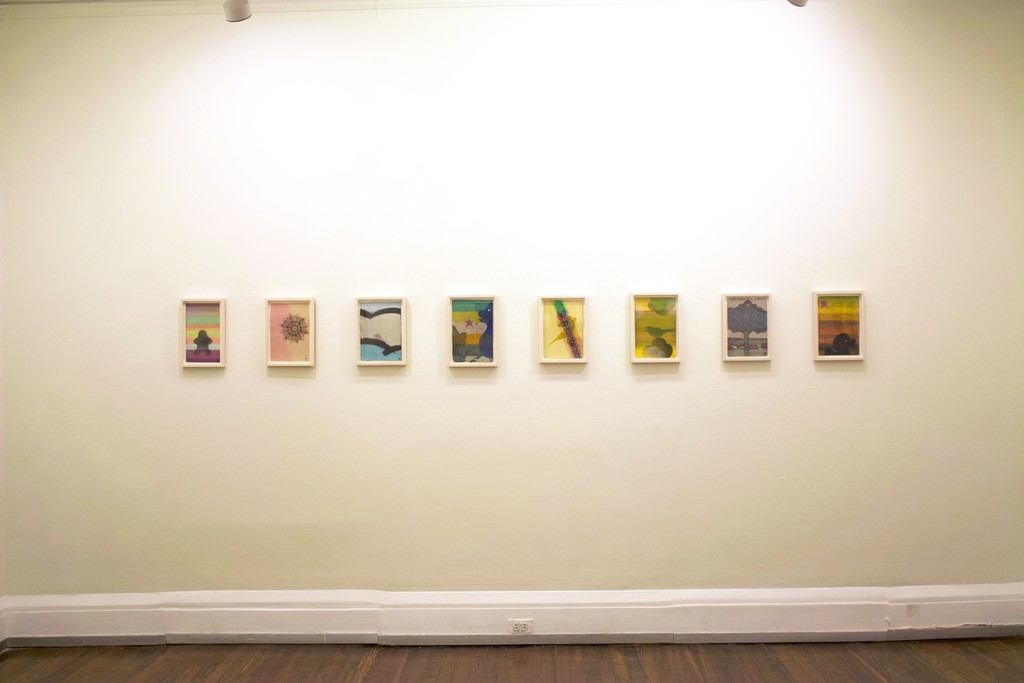 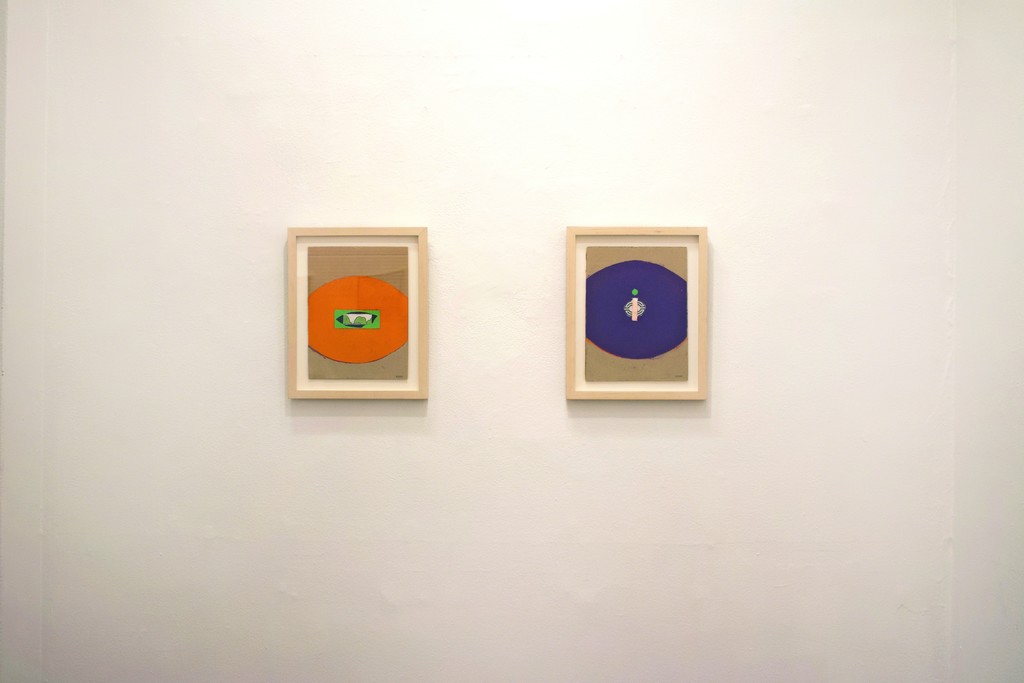 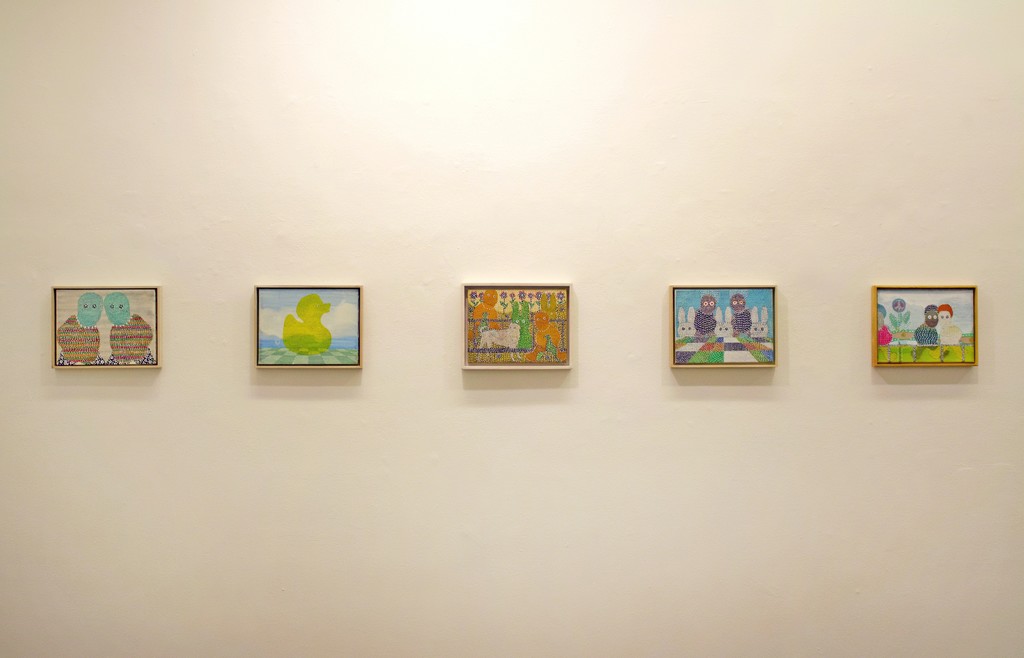 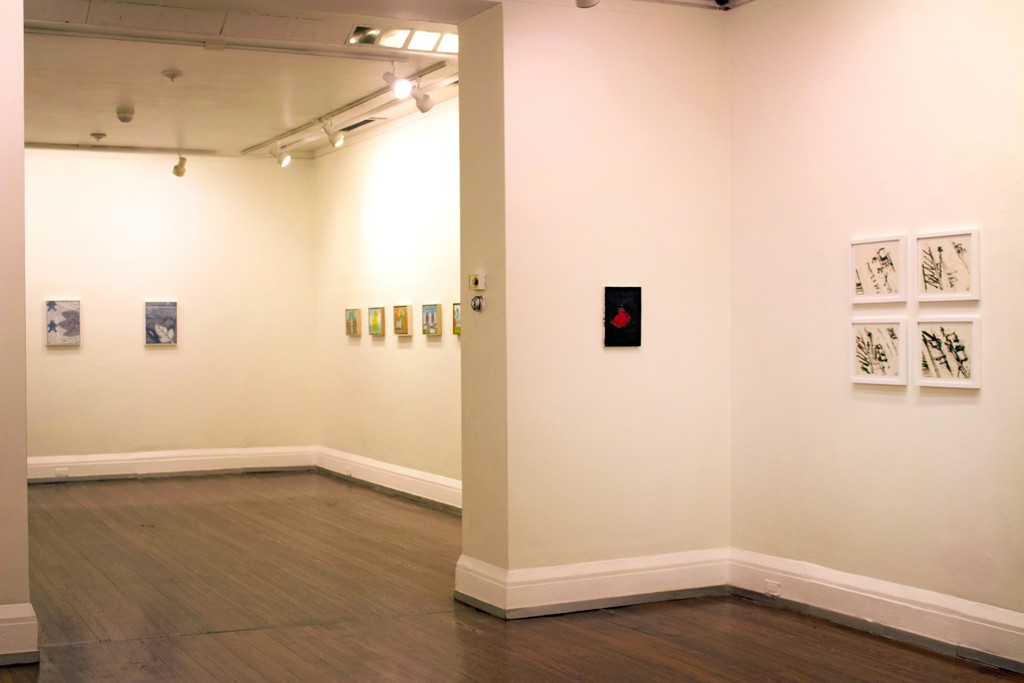 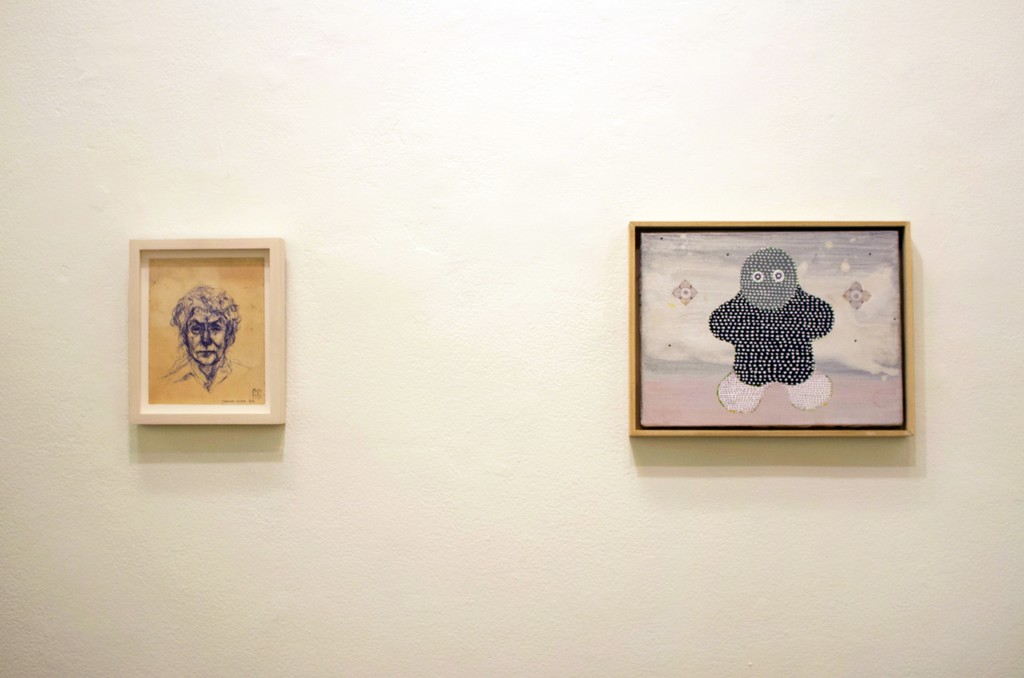 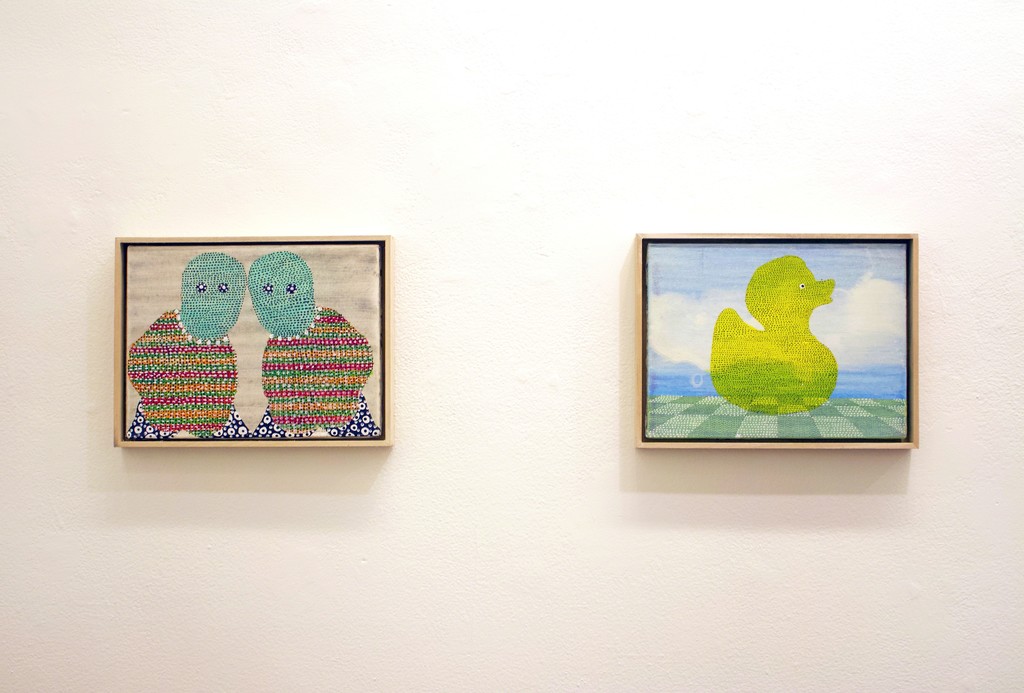 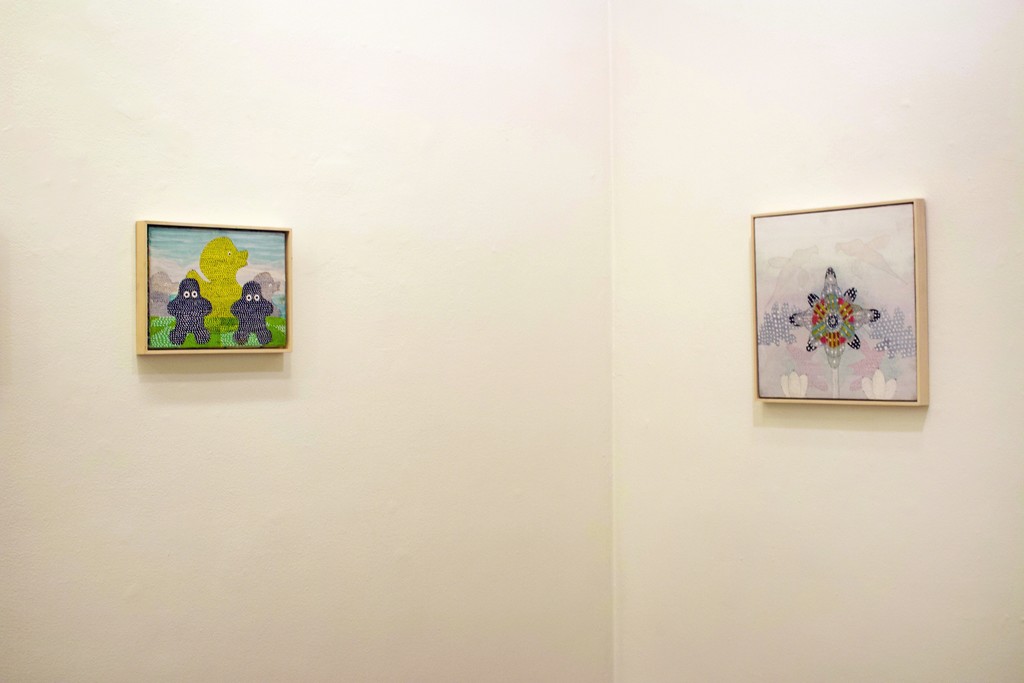 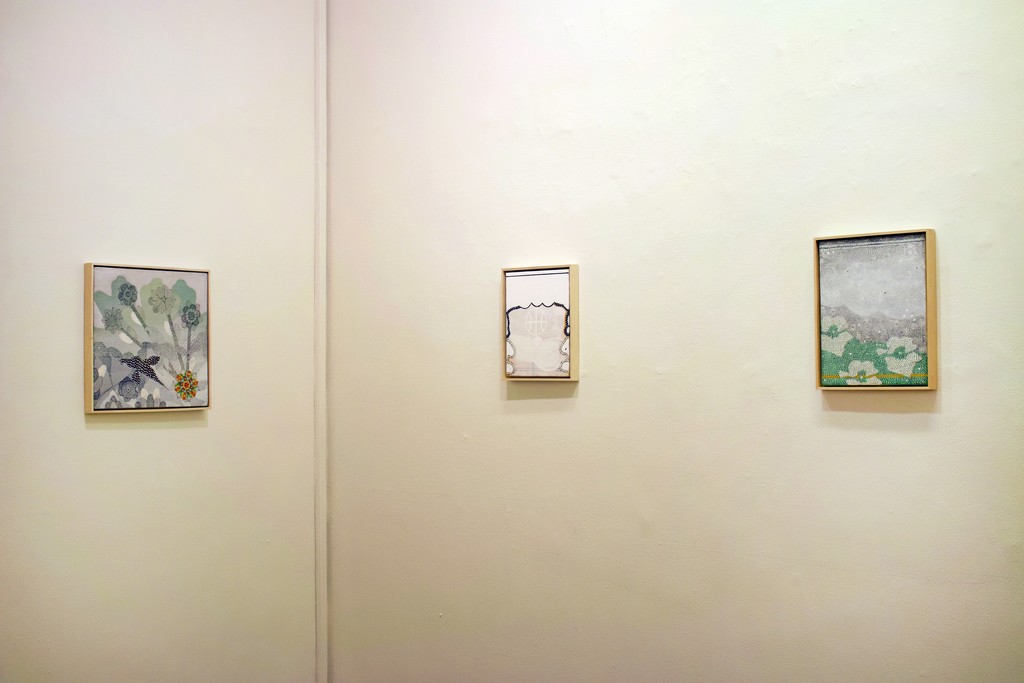 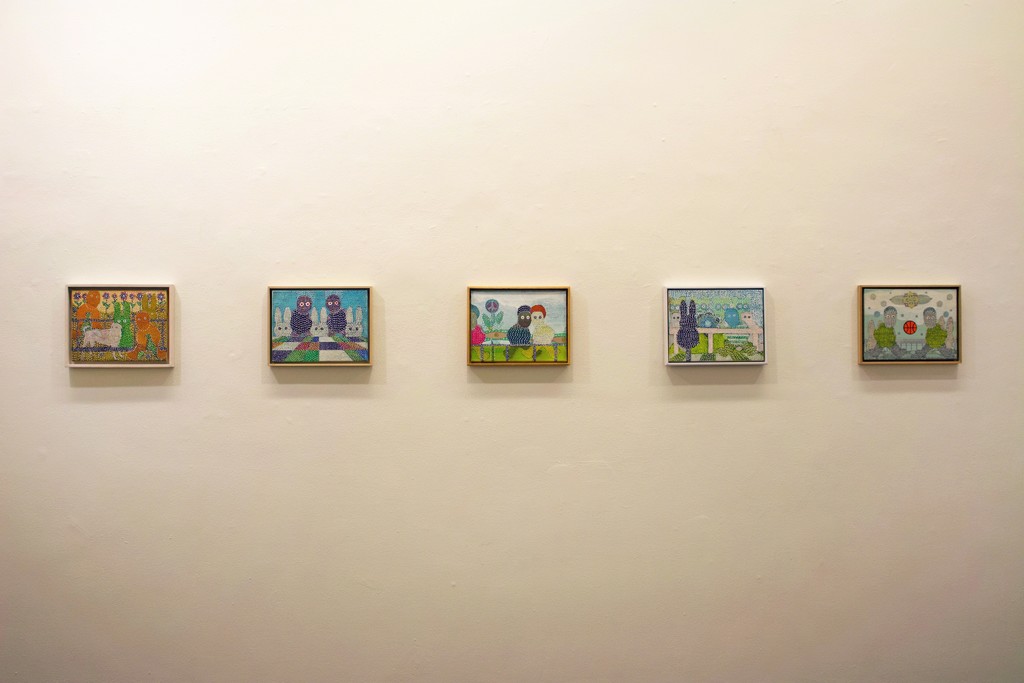 The New York Studio School presents Glenn Goldberg: Plums and Breezes, June 7 – July 15, 2018. Plums and Breezes is a selection of small works spanning extensive range in time, the earliest made while Goldberg was a student at the Studio School. Rather than a retrospective or complete oeuvre of Goldberg’s many periods and bodies of work, this exhibition is a lineage of excerpts joined by a common scale, stamina, and quiet magnitude. The works are all presented as equals, not through a chronological passing of time, but as different pieces that comprise Glenn Goldberg’s ideals and explorations as an image maker.

Uniting the compositions is a main, often central, anchor around which brushstrokes and subsequent forms orbit. Each piece has a cluster of activity, with a rhythm of marks or a void to hold the constellation in place. Goldberg states, “This show is only one possible way of sharing a history. The hope is that the paintings and drawings reflect the quiet intensity that has been my experience while working for many years. They include nature, people, and places and are made from both what exists and my imagination.”

The paintings may be derived from memories, dreams, real or imagined experiences, but through their symbolic imagery and meditative mark making, they exist in an other-worldly space, beyond the tangible. Despite this transcendence, the pieces are forcefully human. The hand is felt through the small marks, repetitive but not mechanical, and characters are recognized within the forms. Each piece in the exhibition draws the viewer in for close inspection, an experience reflecting the intimate space required for its making.