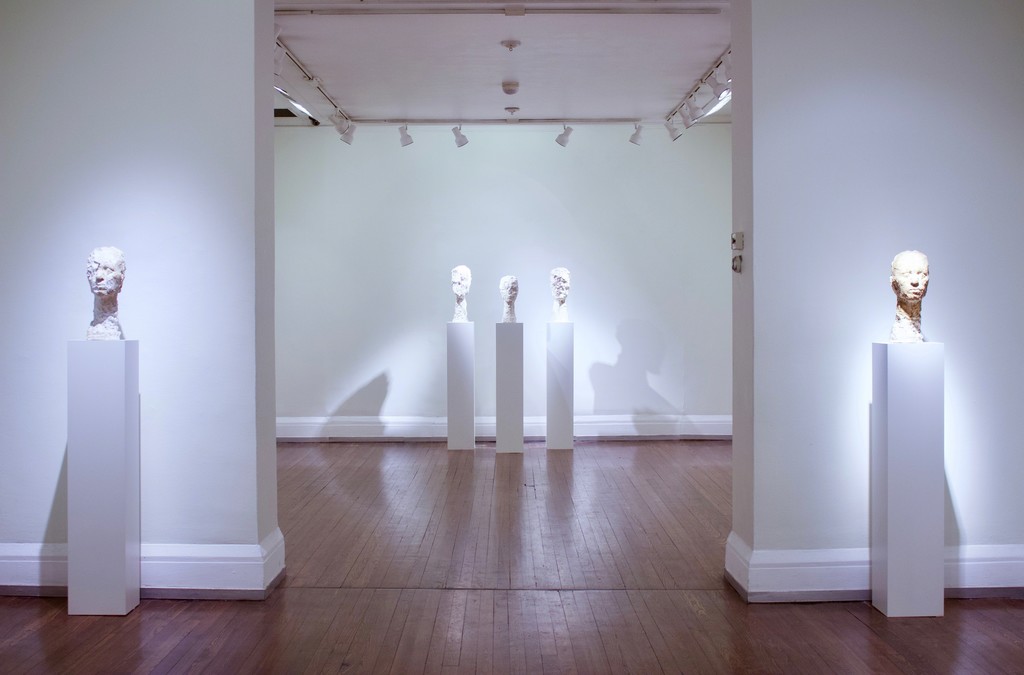 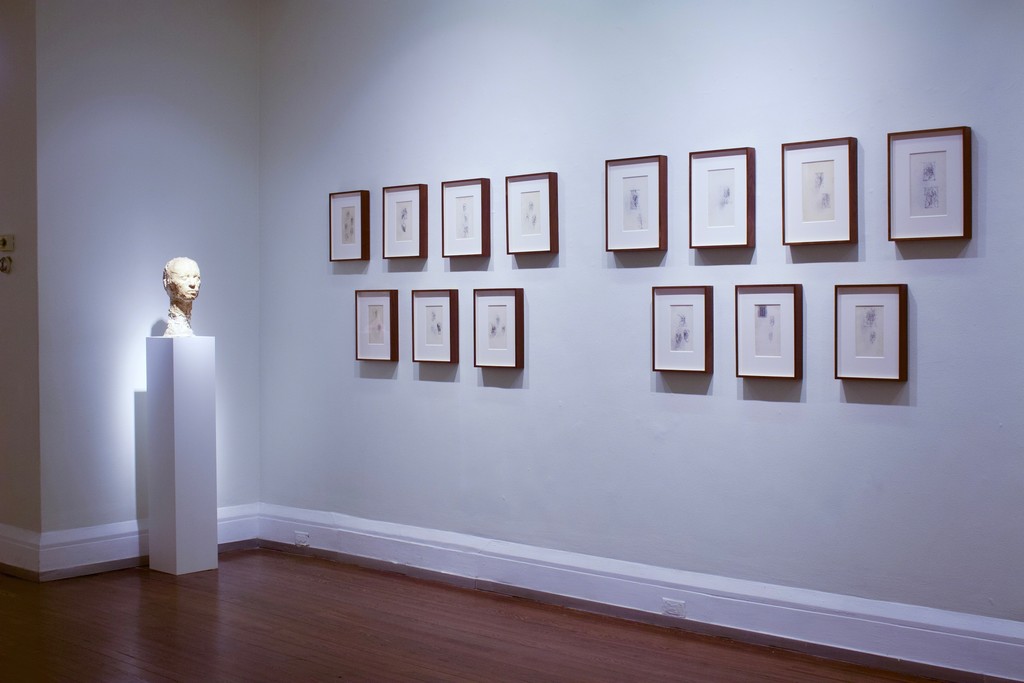 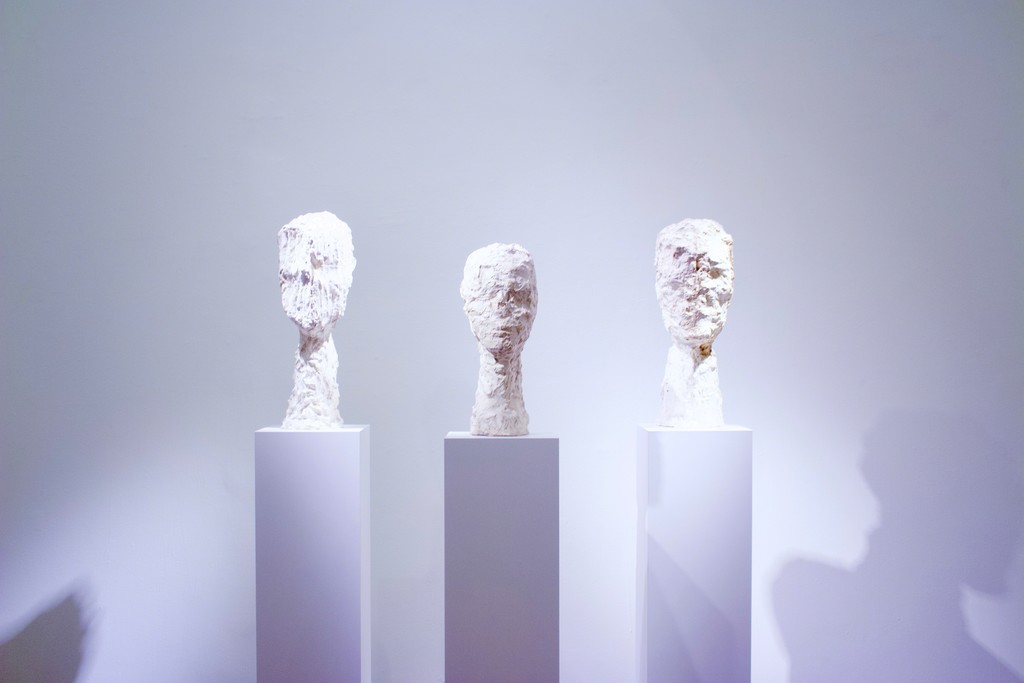 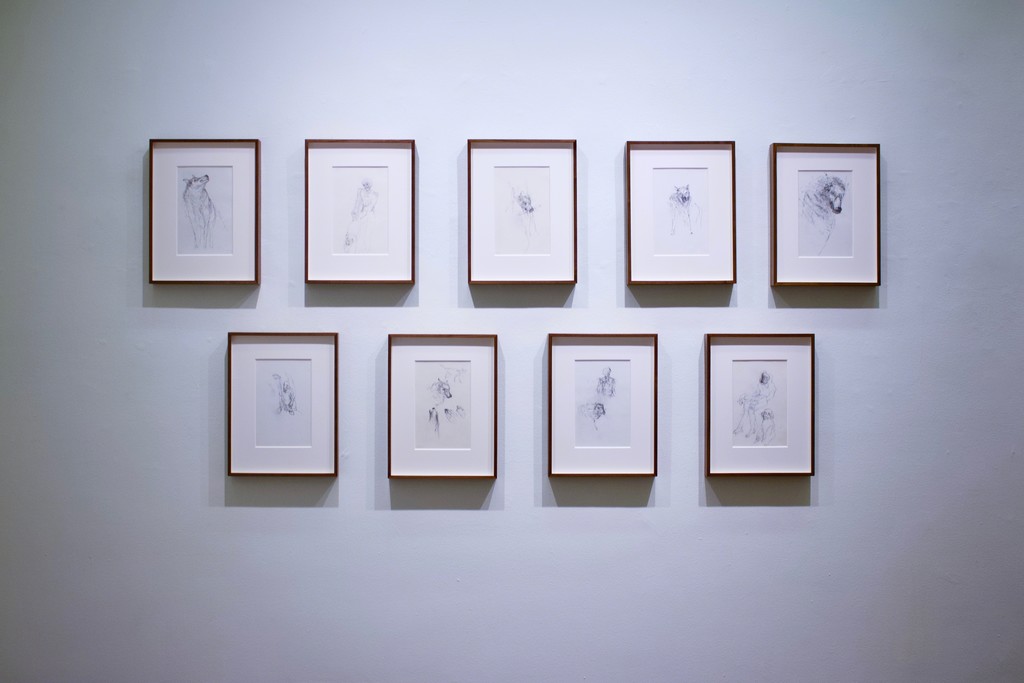 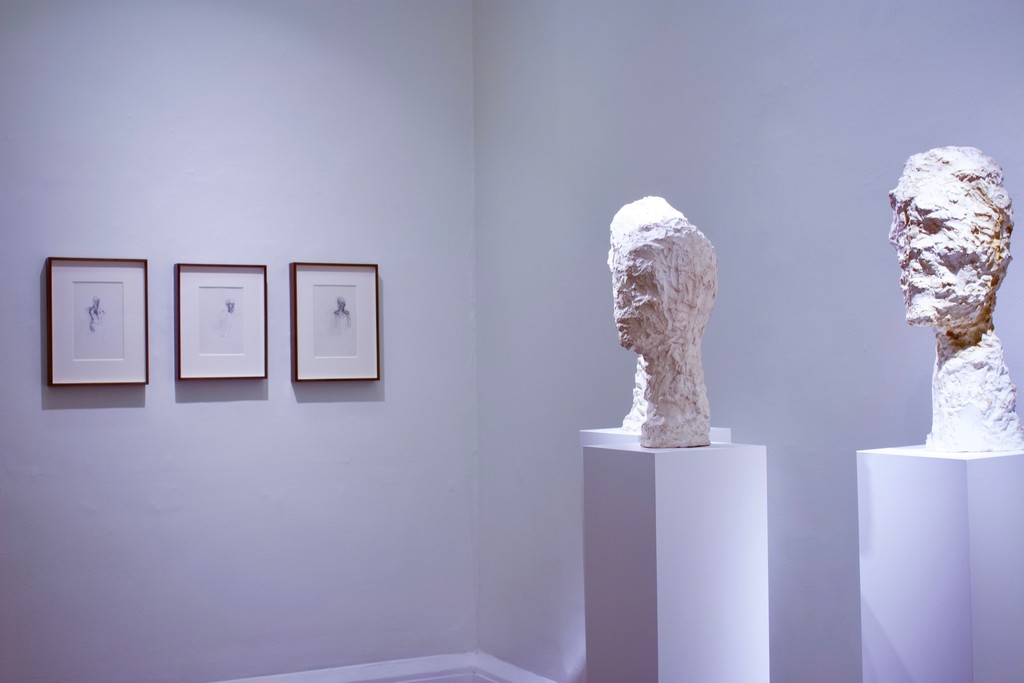 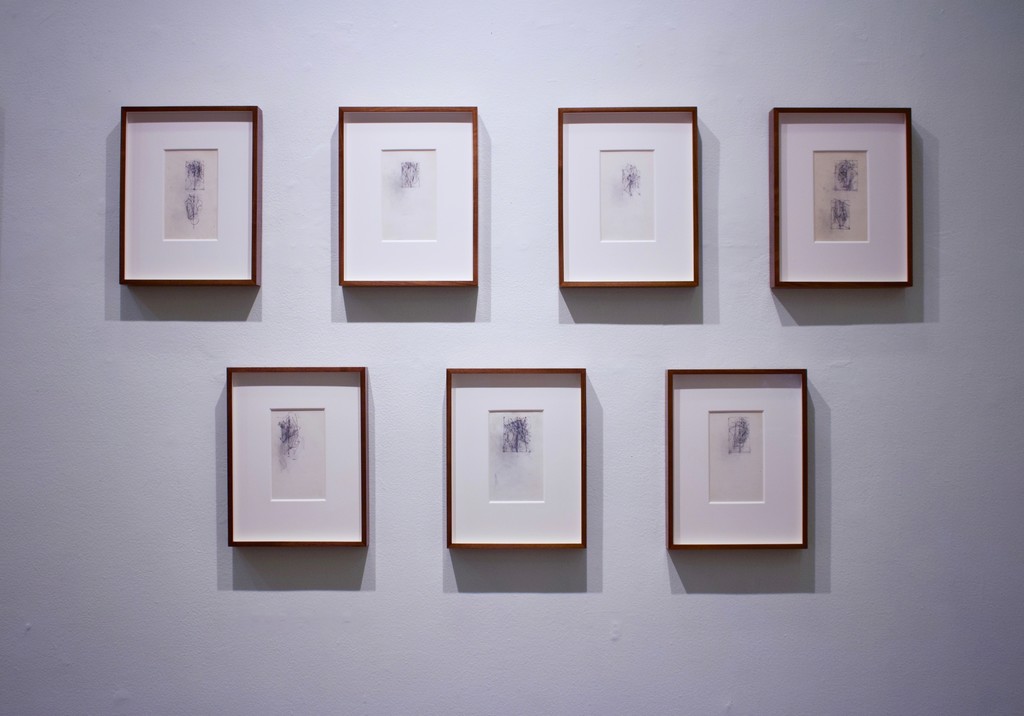 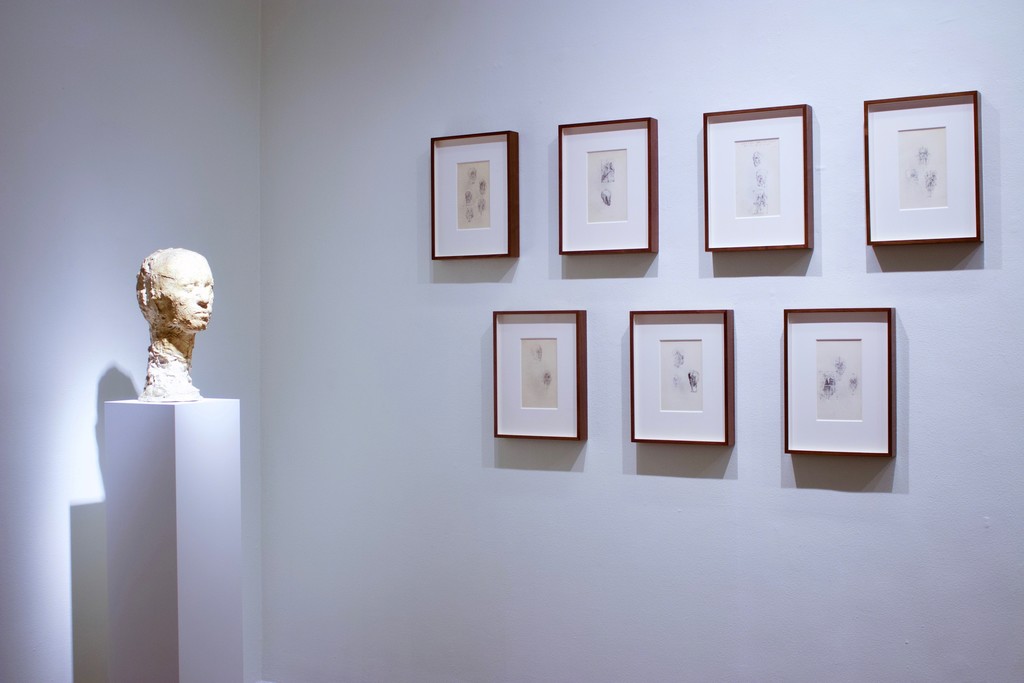 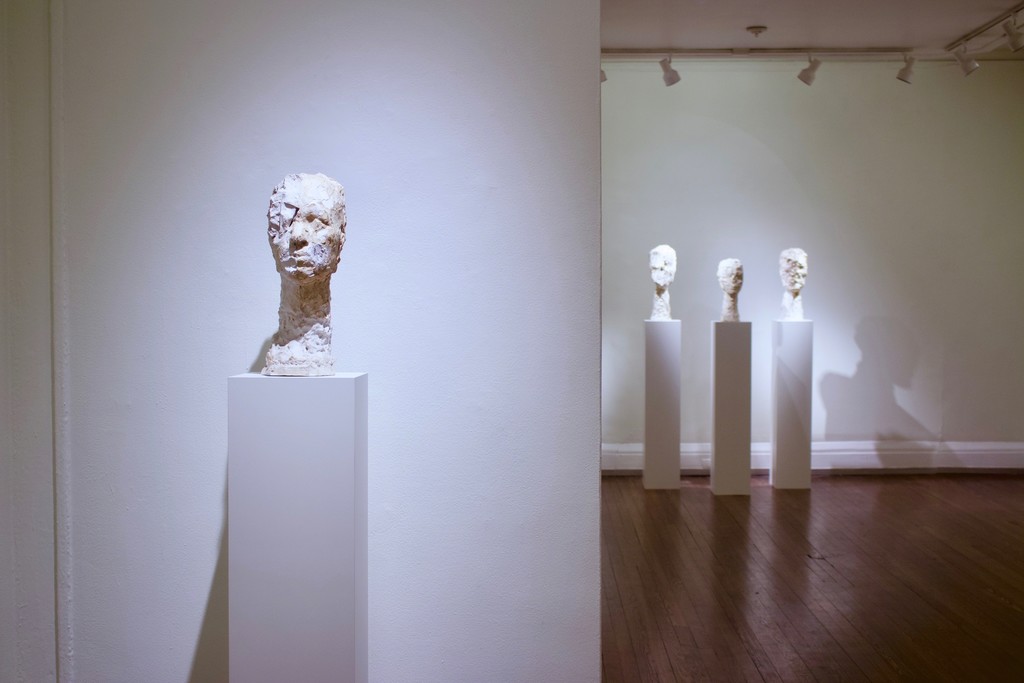 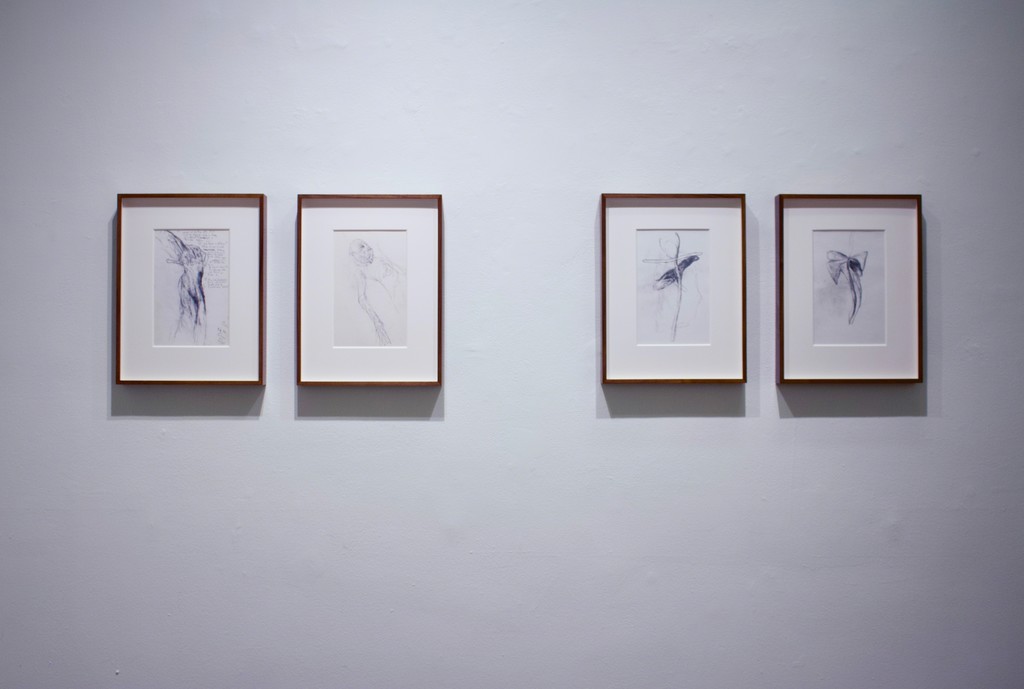 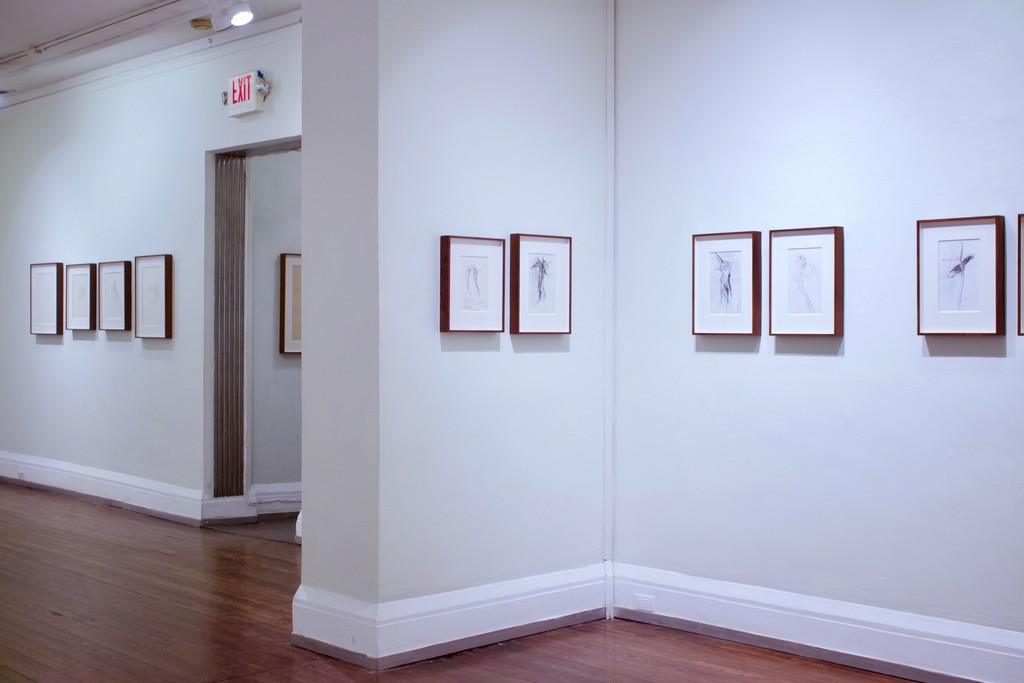 The New York Studio School and The Jonathan and Barbara Silver Foundation are proud to present Jonathan Silver: Drawings and Heads. The first Silver exhibition in New York City for a decade, this will be the most comprehensive show so far of Silver drawings.

Jonathan Silver (1937-1992), a sculptor, art historian and a member of the New York Studio School faculty from 1981-1992, is remembered by his friends, students and other admirers as a passionate intellectually uncompromising artist who stayed true to the distinctness of his interests and vision. The 57 drawings and 8 sculpted heads in this show, spanning the last half of his life, reveal both the intensity of his searching and the power of his conviction.

Silver began his artistic career while pursuing masters and doctoral degrees in art history at Columbia University in the 1960s. His interest in drawing began there in a studio art class taught by Peter Agostini, who also taught sculpture at the Studio School. Other students in the class included Bruce Gagnier, another influential teacher at the Studio School, and Christopher Cairns, with whom Silver would work side by side investigating sculpture and frontality. Under the tutelage of Agostini, Silver made rigorous, focused drawings based on observation of the model. These drawings, hardly visible from a distance, are made up of lightly drawn pencil marks on small sections of the page. On closer examination, interlocking webs of lines and points coalesce into ethereal tracings of the figure. The resulting images are tentative yet forceful in the precision and certainty with which they inhabit the page.

Informed by his graduate studies of Giacometti and Cubism, Silver’s drawings and sculptures from 1970-1980 explore the formal and psychological possibilities of frontality, a mode of representation that few modern artists have engaged because of its connections with statuesque immobility and religious art. Some drawings from this period are analyses of the structure of the head, others are almost entirely abstract. Suggesting dimension, then undercutting it, Silver’s pencil line moves in and out, up and down— a linear dance around a fixed inescapable center. The dialogue between his drawing and sculpture was never closer than during this period. In his head sculptures, he worked movement into frontality, through counterpoints of positive and negative space created by modeling, assembling and deconstructing. These heads are commanding in their presence yet startlingly unpredictable and at times disruptive.

In the last decade of his life, Silver moved from a preoccupation with heads to explorations of the entirety of the human figure and became known for theatrical narrative sculptural installations that reflect his fascination with epic poetry and myth. Always he drew. His later drawings poignantly reflect his inner struggles. Writhing figures turn in on themselves. Falling away, repelled or being drawn in, the images transition from human to beast as they grope and grasp their way across the page. In the last months of his life, dogs, referred to by him as the ‘Hounds of Hell’ take over the notebook page. Furtive, fierce, grimacing, taunting, standing guard, warding us off, discouraging further passage.

The catalogue features an essay by Michael Brenson, a close friend of the artist. Brenson’s personal and penetrating essay is informed, in part, by interviews he conducted with Silver during the last six months of his life. Also included in the catalogue is a remembrance by art historian Virginia Budny, whose long friendship with Silver began at Columbia.

Coleen Fitzgibbon’s documentary film “Jonathan Silver Infidel In The Studio” is viewable in the NYSS library upon request. There will be a screening on January 10, 7:30pm, at Anthology Film Archives, 32 2nd Ave.