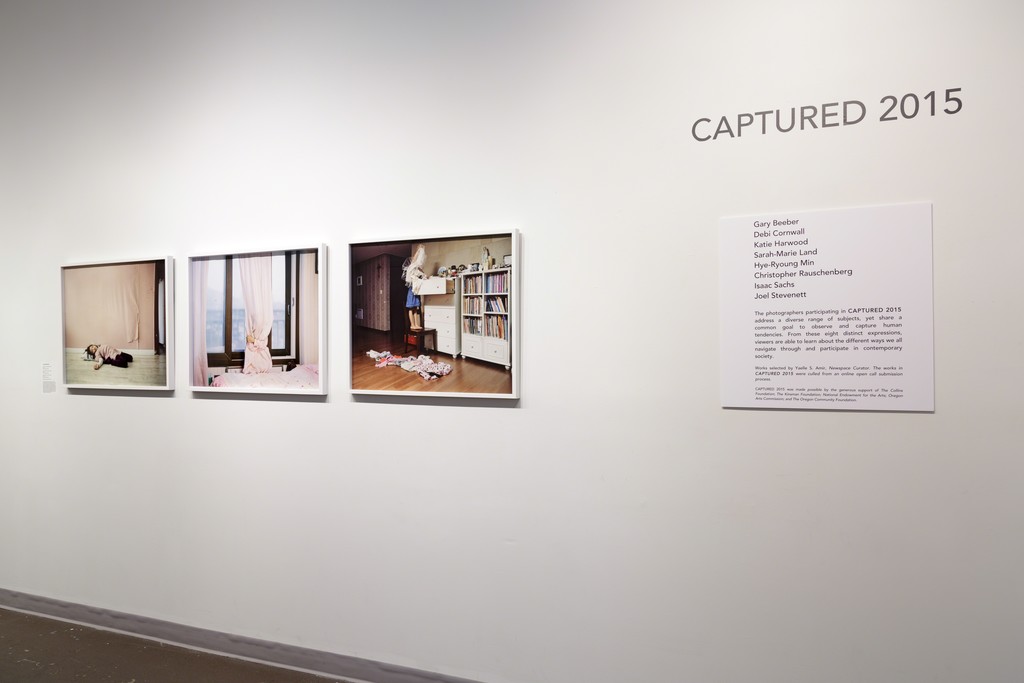 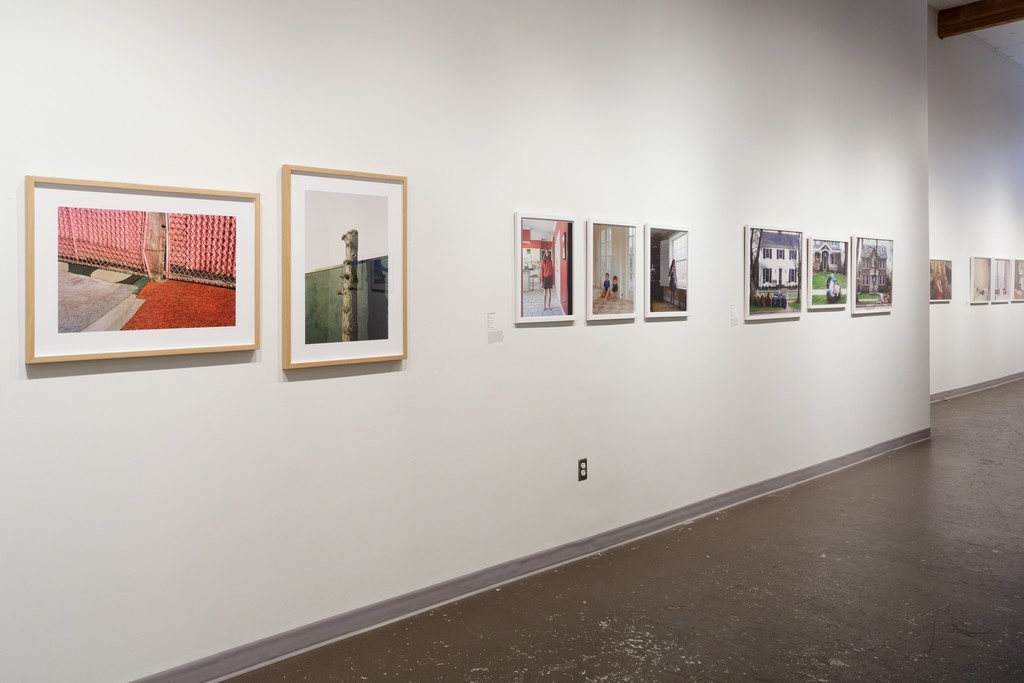 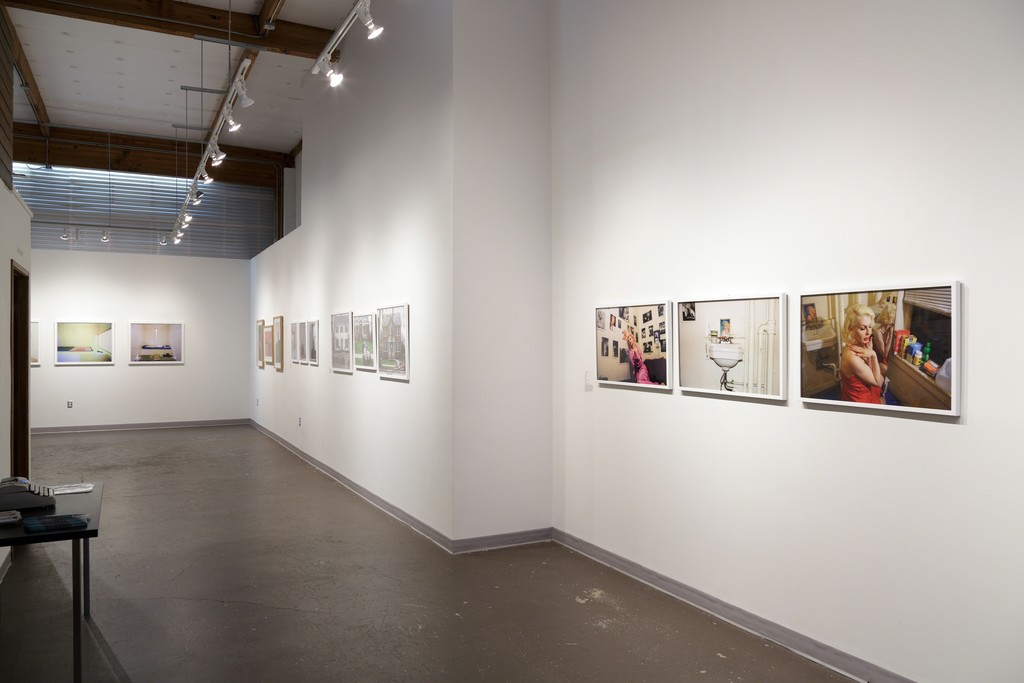 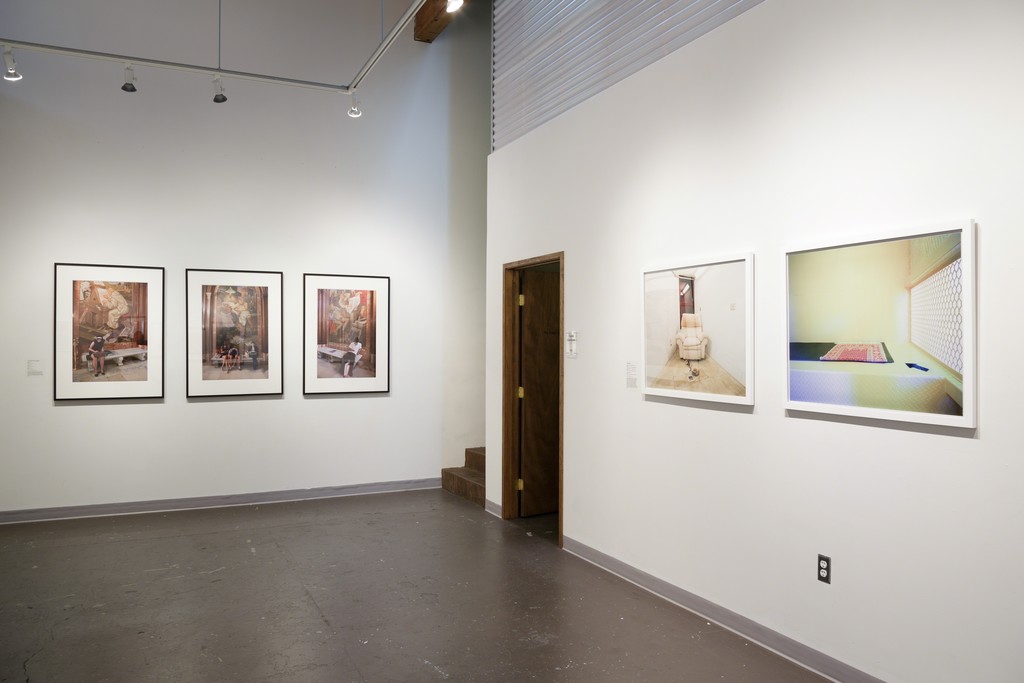 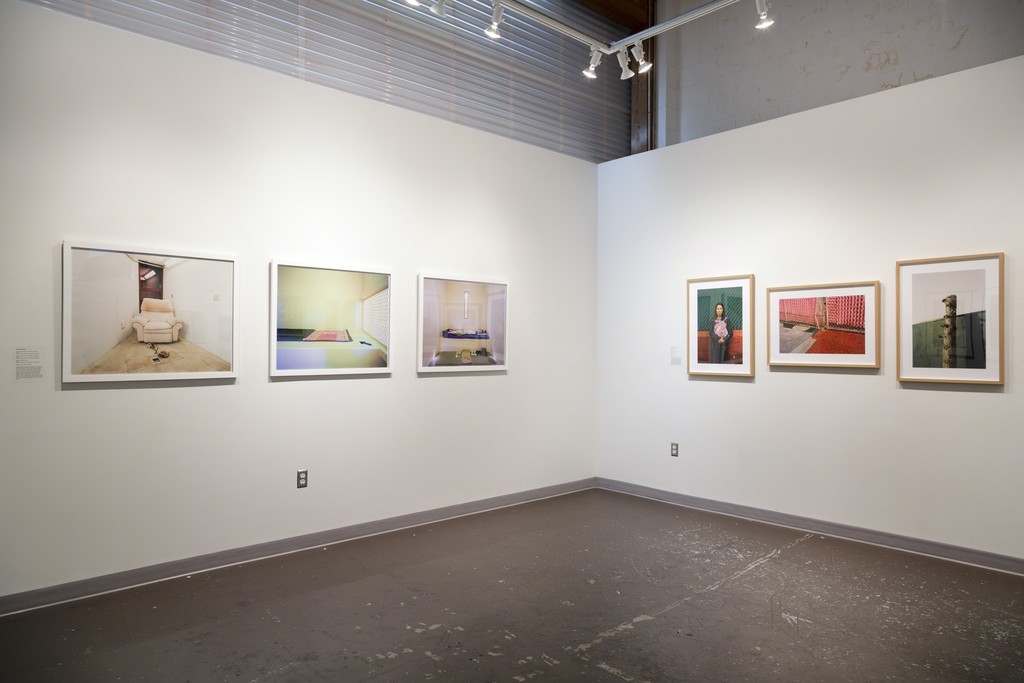 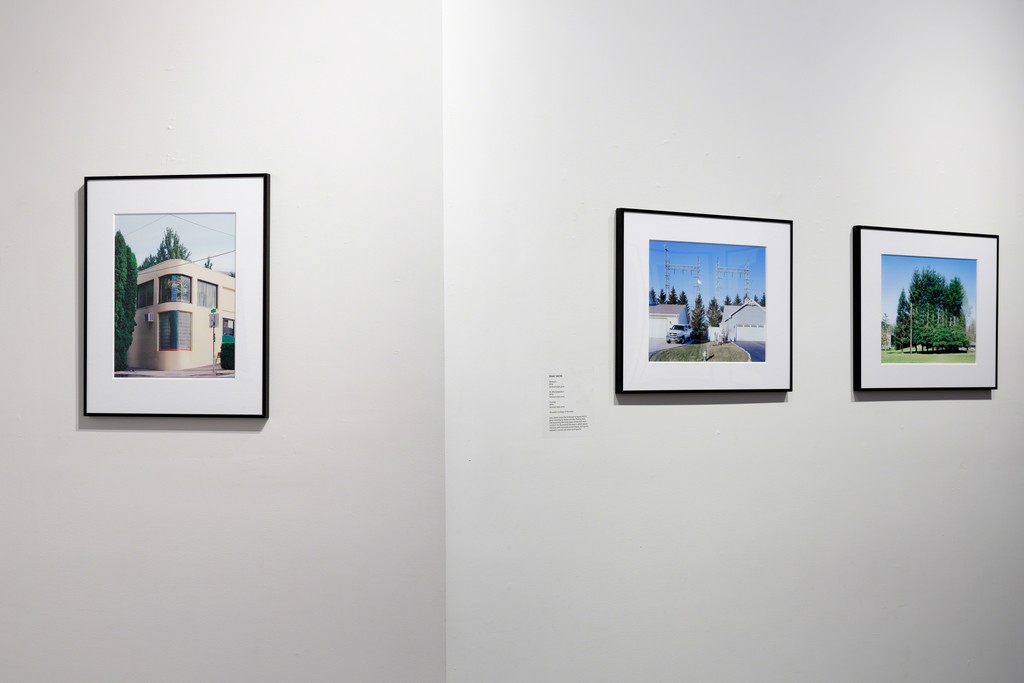 The photographers participating in Newspace’s summer group exhibition, CAPTURED 2015, address a diverse range of subjects, yet share a common goal to observe and capture human tendencies. From these eight distinct expressions, viewers are able to learn about the different ways we all navigate through and participate in contemporary society.

Gary Beeber (New York, NY) documents the nightlife of New York City’s transgender community. In this exhibition he will show works about Mona Marlowe in her home, surrounded by the objects and images that have shaped her desire to make the transition. Debi Cornwall (Brooklyn, NY) will present a selection of works from her series Gitmo at Home, Gitmo at Play, which explores the grim absurdity of daily life and environs of those displaced to the U.S. Naval Base in Guantánamo Bay, Cuba. In Spring Cleaning in the Hinterlands, Katie Harwood (Boulder, CO and San Francisco, CA) observes items discarded by families in upper middle-class suburban neighborhoods during the ritual of spring cleaning, pointing to the broader socio-economic implications of consumer culture. Sarah-Marie Land (St. Louis, MO) takes careful portraits of children wearing their school uniforms, raising questions concerning identity, education, and class system. Also turning her lens to a fragile period of childhood, Hye-Ryoung Min (New York, NY) documents her young niece, Yeonsoo, as she navigates her relationships with those around her. In his series of photographs in this exhibition, Christopher Rauschenberg (Portland, OR) observes a continuity of human behavior, where he captures the ways in which individuals in the New York Public Library interact with written materials in the modern era. Isaac Sachs (Portland, OR) views the landscape as space that is given meaning by human activity, thus documenting the ways in which nature interacts with manmade environments, as it grows between, around and within built spaces. In his series Kingsway Project, Joel Stevenett (Vancouver, BC) is inspired by images culled from the City of Vancouver Archives, as he assembles a contemporary photographic survey of the community residing along Vancouver’s longest thoroughfare.

The works in CAPTURED 2015 were culled from an online open call submission process.