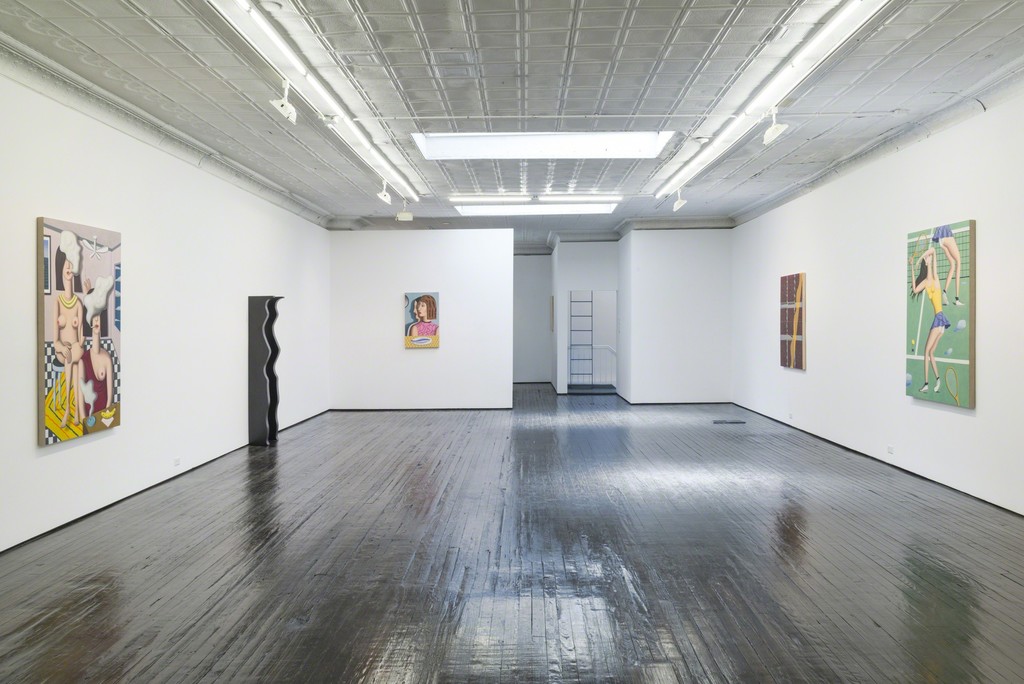 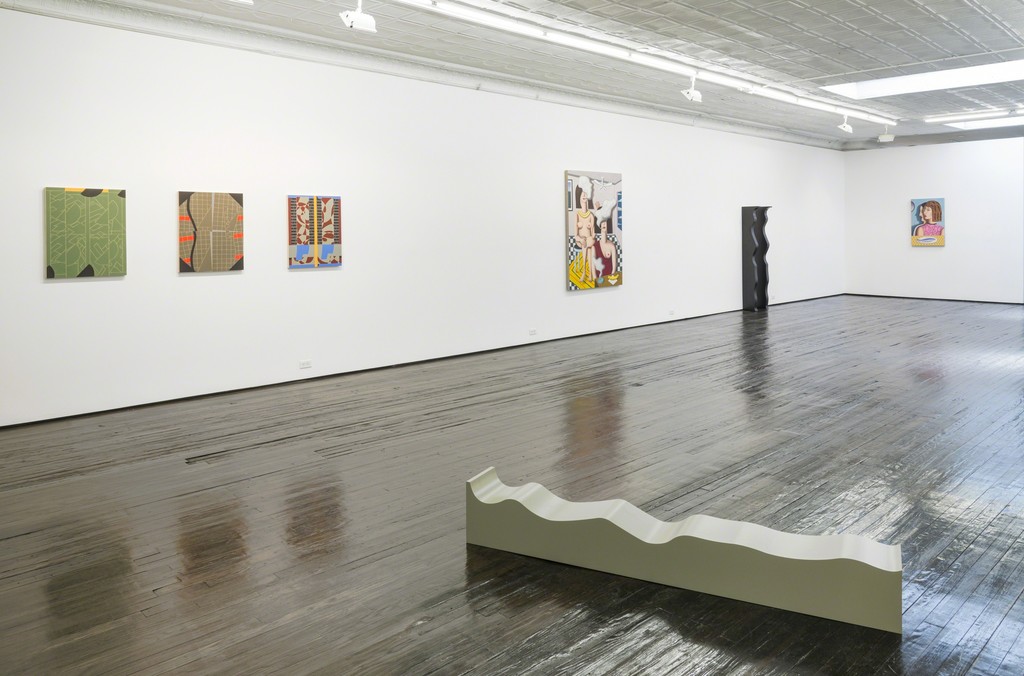 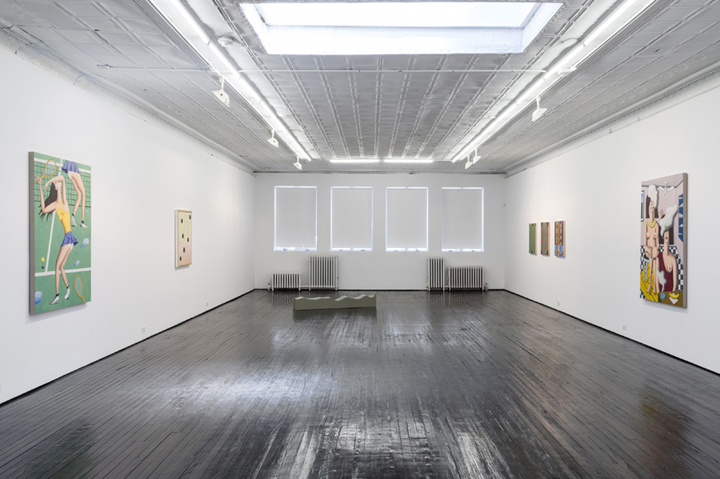 NICELLE BEAUCHENE GALLERY
327 Broome Street New York NY 10002
www.nicellebeauchene.com
FOR IMMEDIATE RELEASE
Jonathan Gardner
Vanessa Maltese
May 29 – June 28, 2015
Opening reception Friday, May 29th 6-8pm
Nicelle Beauchene Gallery is pleased to announce a two-person exhibition of painting, drawing and sculpture by Jonathan Gardner and Vanessa Maltese.
The works of Gardner and Maltese have clear affinities—their separate practices arise from a pictorial alchemy where, while maintaining mimetic characteristics of modernism, surrealism and troupes of abstraction, the distinction between figure and ground or environment has been significantly collapsed, favoring more flattened volumes and depths of field. Encapsulating a range of iconographical, historical and theoretical references, the works in this exhibition obscure and disarticulate the standard mechanics of allusion and representation.
Jonathan Gardner’s paintings and drawings place strong emphasis on form and composition while simultaneously employing a densely layered set of Surrealist strategies. Generative to a Constructivist mise-en-scène, his elusive, yet stylized (and impossibly proportioned) female figures are cast into psychological compositions where humor and melancholy co-exist.
Purposefully ambiguous, Gardner fluctuates between the corporeal and cognitive in his work, encouraging a highly idiosyncratic read that brings the viewer into a subtly shifting world that is at once truth and artifice.
Oscillating between high formal contrasts -- figure and ground, image and object, surface and depth—Vanessa Maltese’s practice takes its point of derivation from discussions on painting-as-object or painting-as-architecture. Through her rhythmic play of fragmentary linear and planar elements, Maltese’s canvases register traces of a former three-dimensionality through the use of trompe l’oeil to produce constructions with infinitely undulating surfaces. Visually citing Michael Graves essay ‘A Case for Figurative Architecture,’ Maltese’s sculptural ‘backrests’ are equated to ‘the character of the wall’ in that the architectural divisions structurally imitate the human body.
In these works, the figure is viewed in the negative, almost as if the body has stepped out of them, prescribing a potential choreography in which the viewer can partake.
Jonathan Gardner received his MFA at The School of Art Institute of Chicago in 2010. His work has been presented internationally at Mary Mary, Glasgow; Corbett vs Dempsey, Chicago; Bolte Lang, Zurich and Western Exhibitions, Chicago. Additionally, he will be included in an upcoming group exhibition at Sadie Coles Gallery, London. His work has been reviewed in Frieze and ArtReview. He lives and works in Chicago, IL.
Vanessa Maltese holds a BFA from OCAD University. Her work has been exhibited at the Power Plant, Toronto; Cooper Cole Gallery, Toronto; Halsey McKay, East Hampton, NY. An upcoming solo exhibition of her work is planned for Fall 2015 at Cooper Cole Gallery, Toronto. Maltese is the recipient of the Visual Artist Project Grant through the Canada Council for the Arts and is the National Winner of the 2012 RBC Canadian Painting Competition. Maltese lives and works in Toronto, Canada.