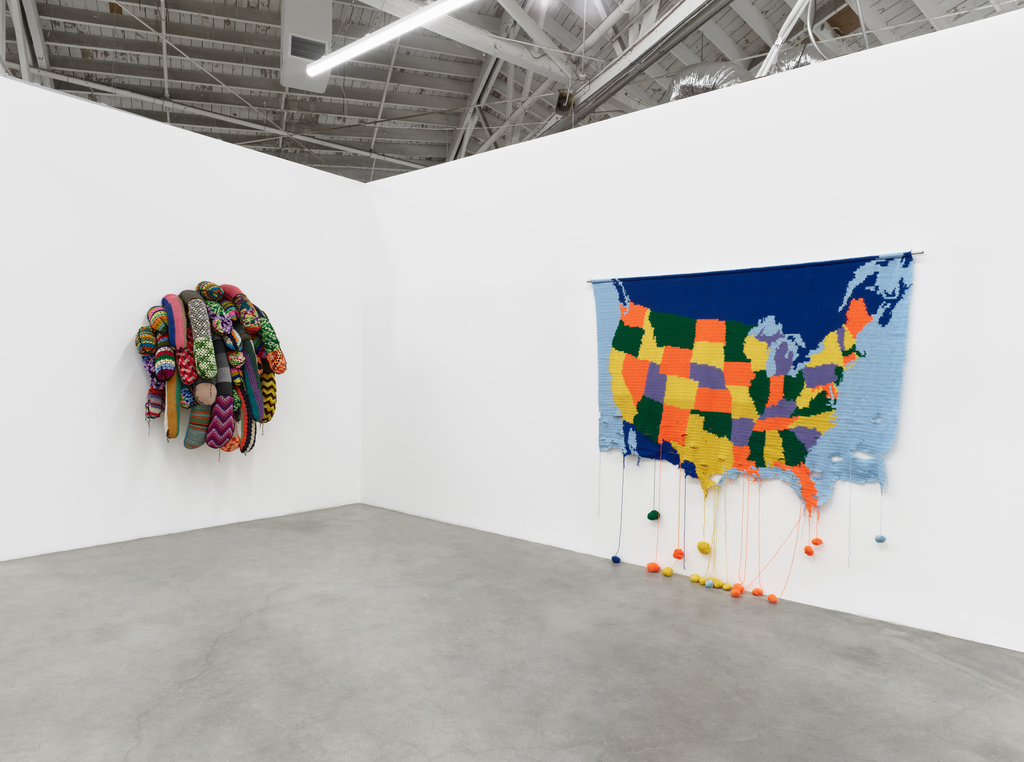 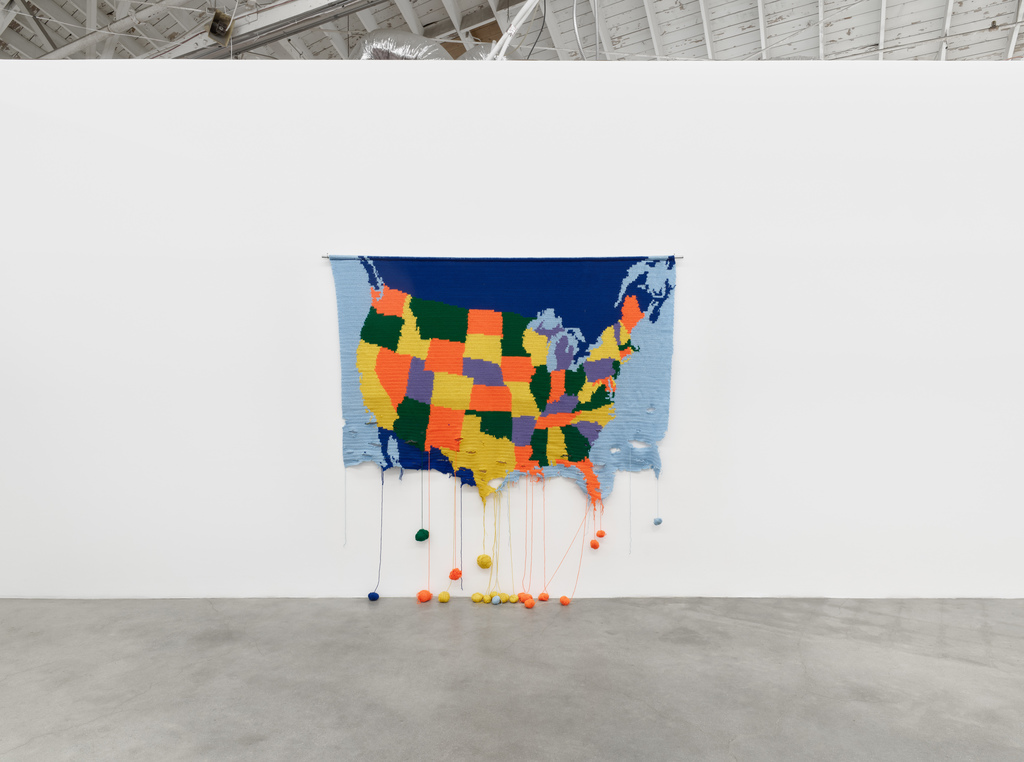 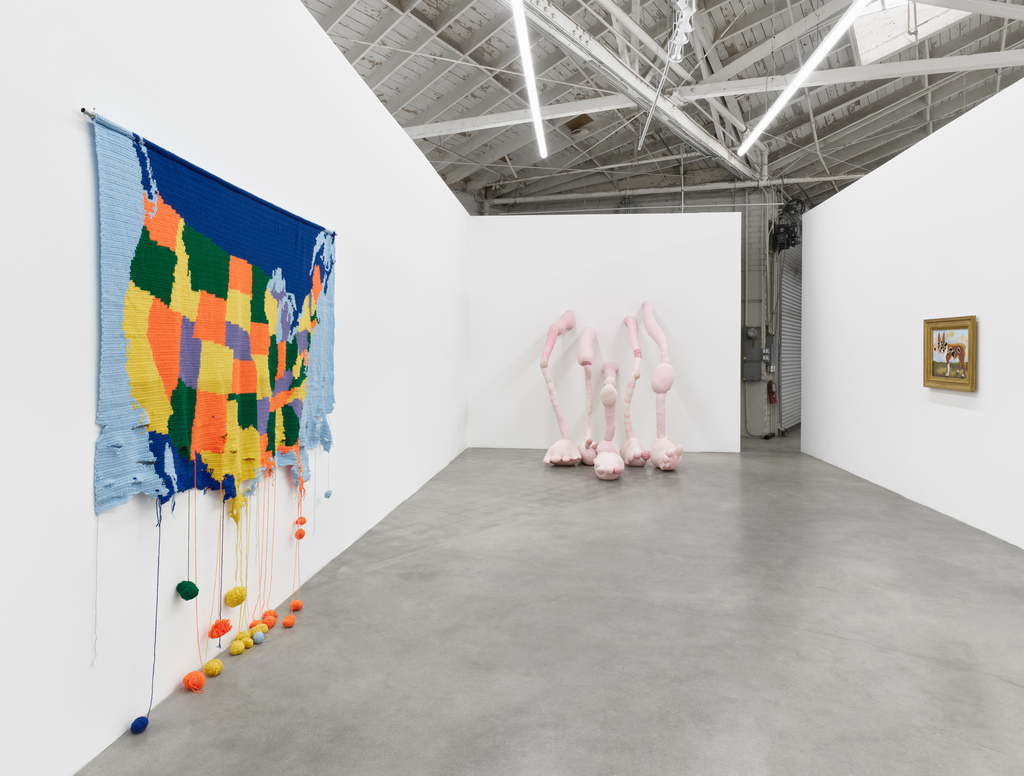 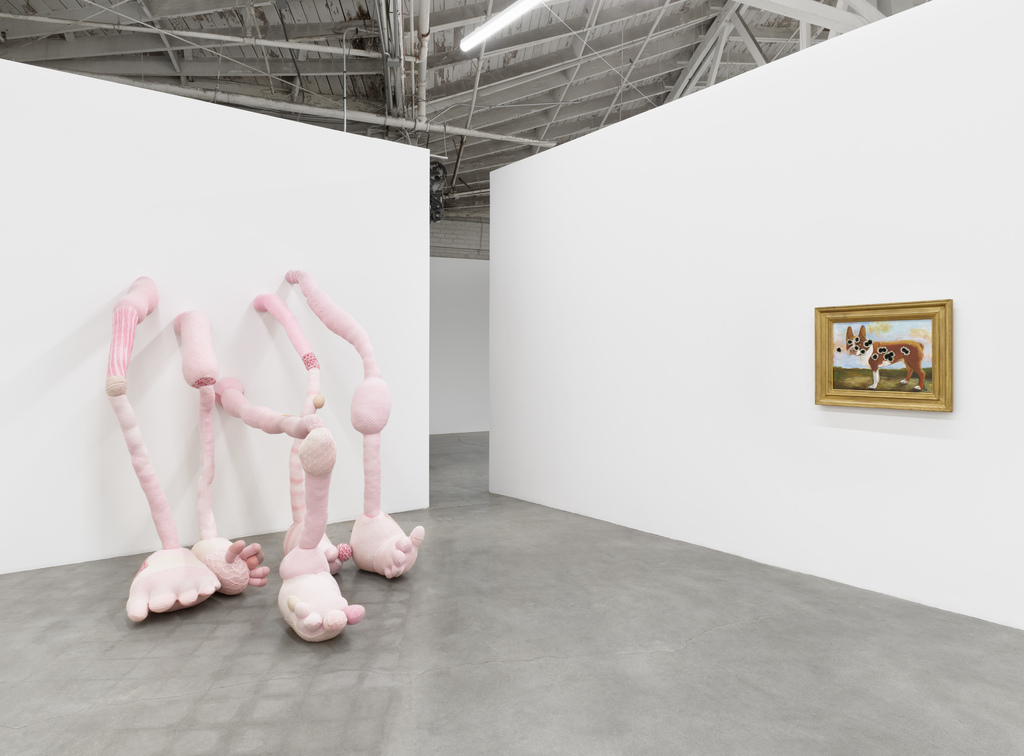 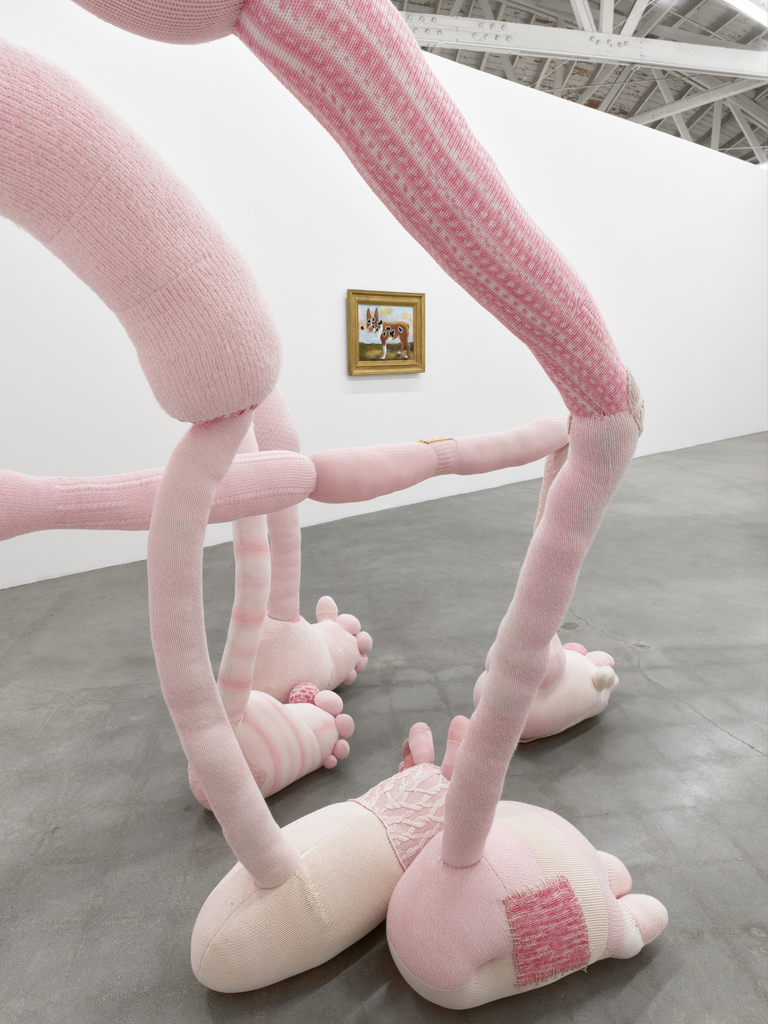 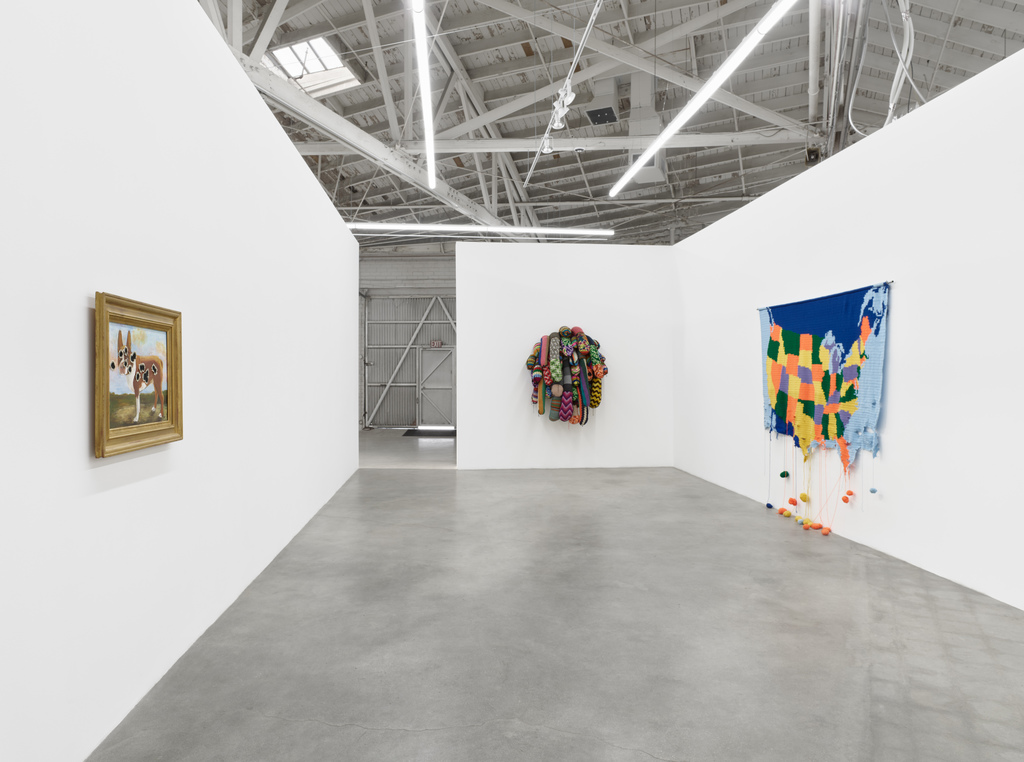 Night Gallery is pleased to host an exhibition honoring the life and work of the late Los Angeles artist Miyoshi Barosh (1959–2019), held in tandem with exhibitions by Luis de Jesus Gallery and The Pit.

Over the last fifteen years, Miyoshi Barosh made her work with humor and dystopian irony in a style she called “Conceptual Pop,” with an emphasis on cultural blindness toward death, decay, and the disintegration of both utopian social constructs and ultimately the individual body itself. Barosh saw her work as “a manifestation of competing emotions around cultural conceits and identity politics through a handmade carnivalesque, a mischievous confrontation." Given her untimely death in 2019, her message is made even more poignant, if not tragic, because she lived it.

Night Gallery's exhibition highlights Barosh's use of vernacular craft processes and folk traditions in combination with digital technologies, made with both comic irony and heartfelt sincerity. These include the cartoonish "Large Legs," 2014, a site-specific installation first shown in the window at the Craft in America Center in Los Angeles, and "Holey America," 2005, made after Katrina as an embodiment of physical and cultural destruction.

In speaking about her work, Barosh said, “Questions of value, including perceived aesthetic value, are part of the narrative. Ideas about originality and authenticity are mocked while pointing to larger cultural failures that have to do with consumption and ecological disaster. I talk about materialism, accepted notions of value, and resulting anxieties through my work—subjects that are relevant to everyone. While socio-economic questions are raised around ideas about women’s labor and value in the use of craftwork, ‘value’ also becomes a projection of ourselves onto things like cute animals on the Internet, mythic American landscapes, and the built environment.”

More information about each exhibition can be found on the galleries' individual websites.