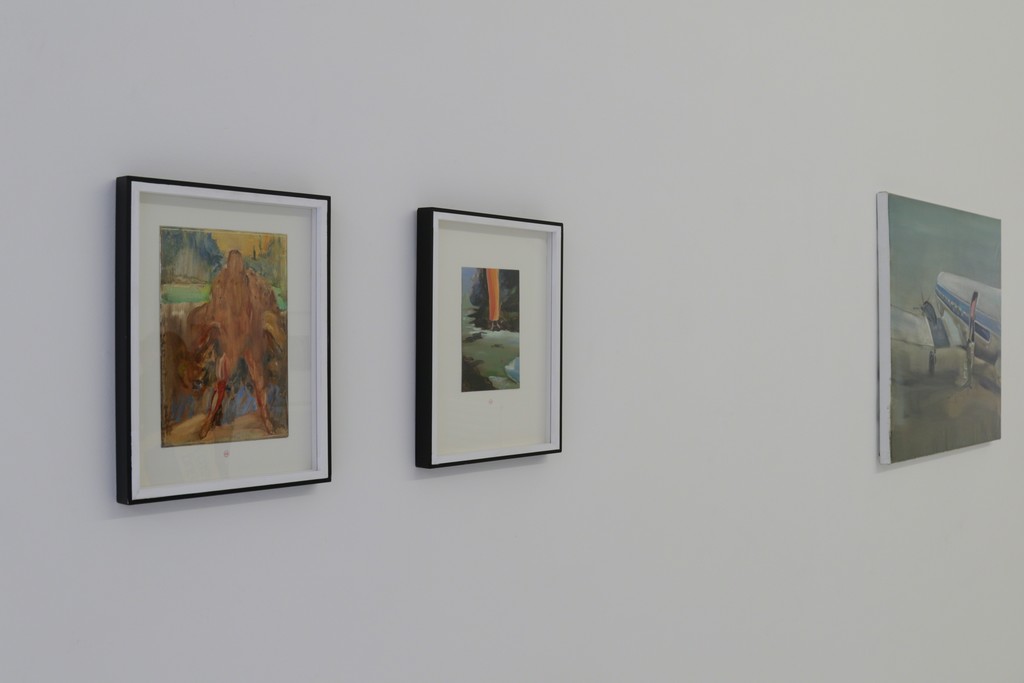 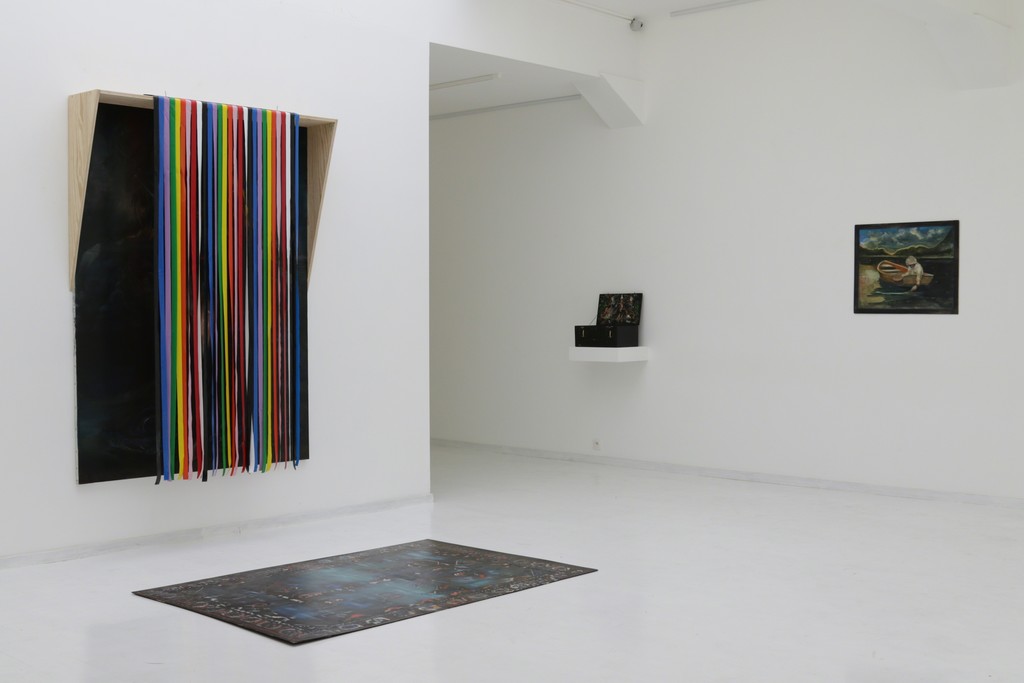 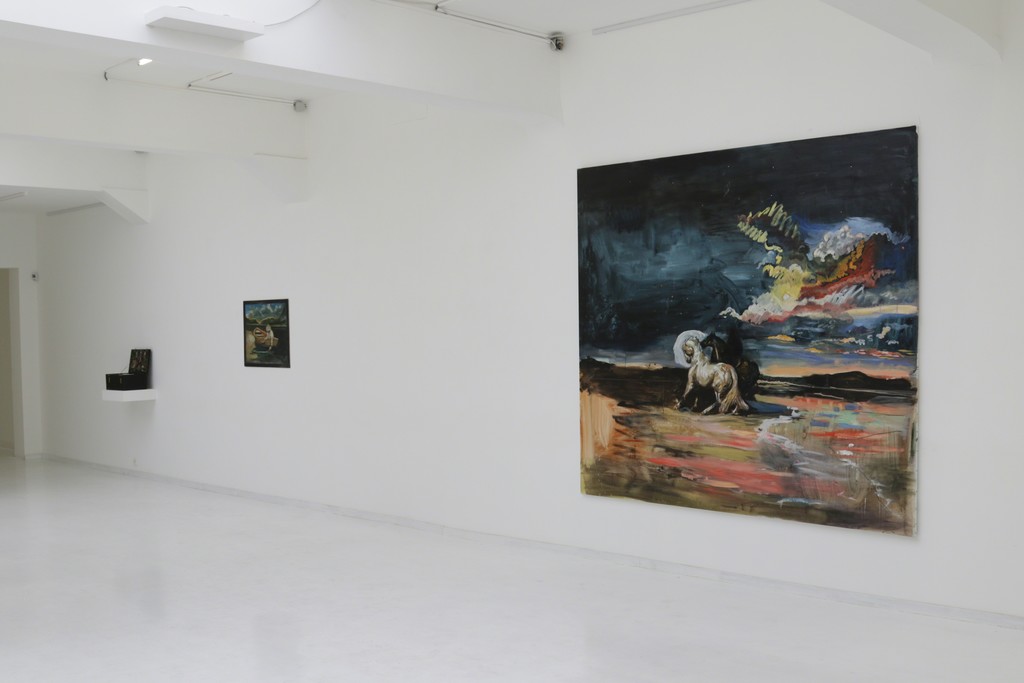 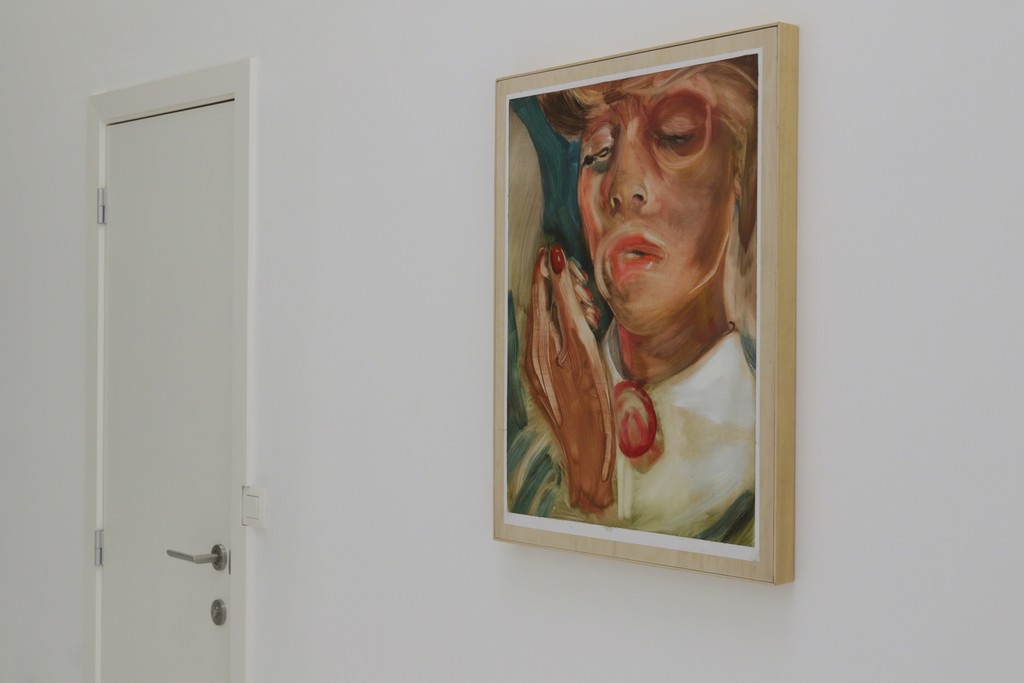 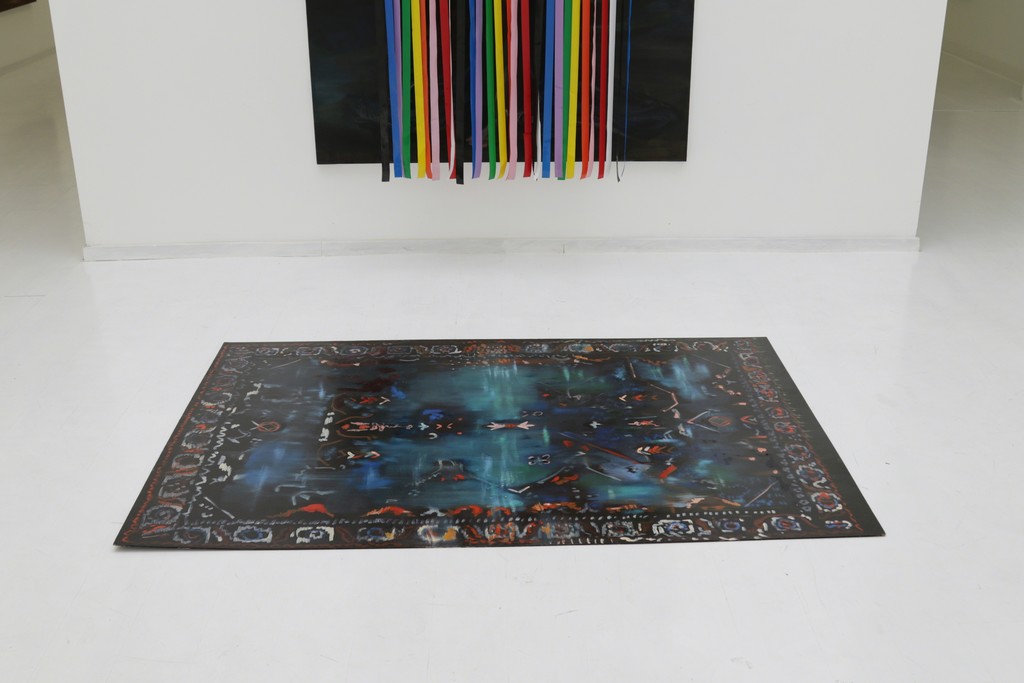 Nadya Kotova is pleased to invite you to the first solo exhibition of Guy Slabbinck (Bruges, 1979) at NK Gallery. On show are a series of etchings and paintings.
Slabbinck draws inspiration from his artist idols such as Titian, Rubens, Manet and Delacroix and wants to continue this chain of influence. By studying these masters, dissecting their works and combining this with his eclectic approach, Slabbinck manages to create a visual language of his own, where painting itself and the position of the artist are the main topics.

Earlier this year, Slabbinck co-directed the documentary Standby Painter, about the theft of a Monet painting in the Polish National Museum in September, 2000. The documentary, produced by Czar, was included in the International Medium Length and Short Film Competition at Visions du Réel International Film Festival in Nyon (CH). The Belgian premiere is scheduled on 22.09.2018 at BOZAR Cinema. For this project, Slabbinck created paintings which are featured in the documentary as part of the storytelling. Some of these works are included in the exhibition at the Wroclav Contemporary Museum in Poland, which runs until 21.05.18