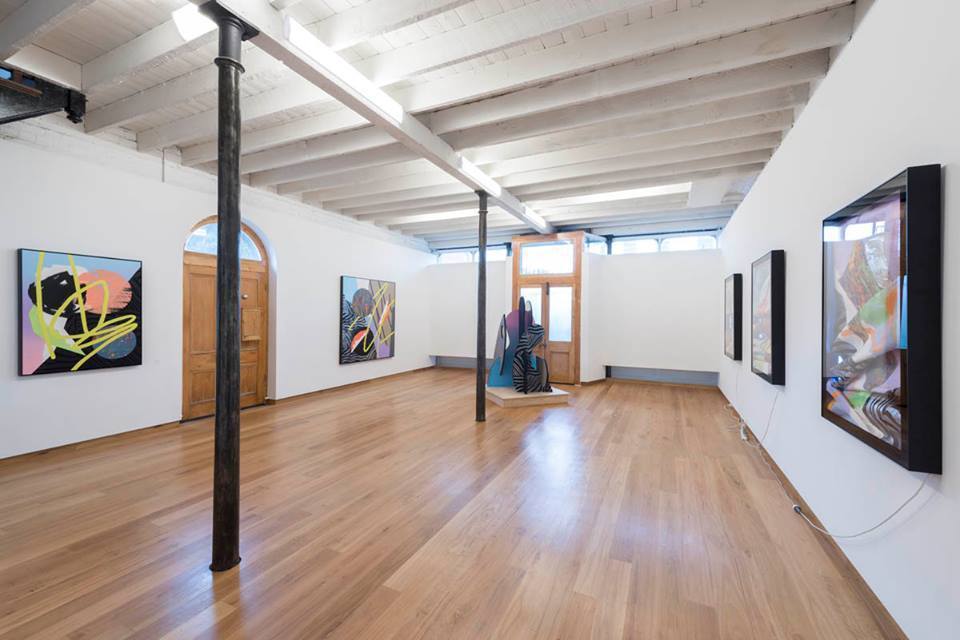 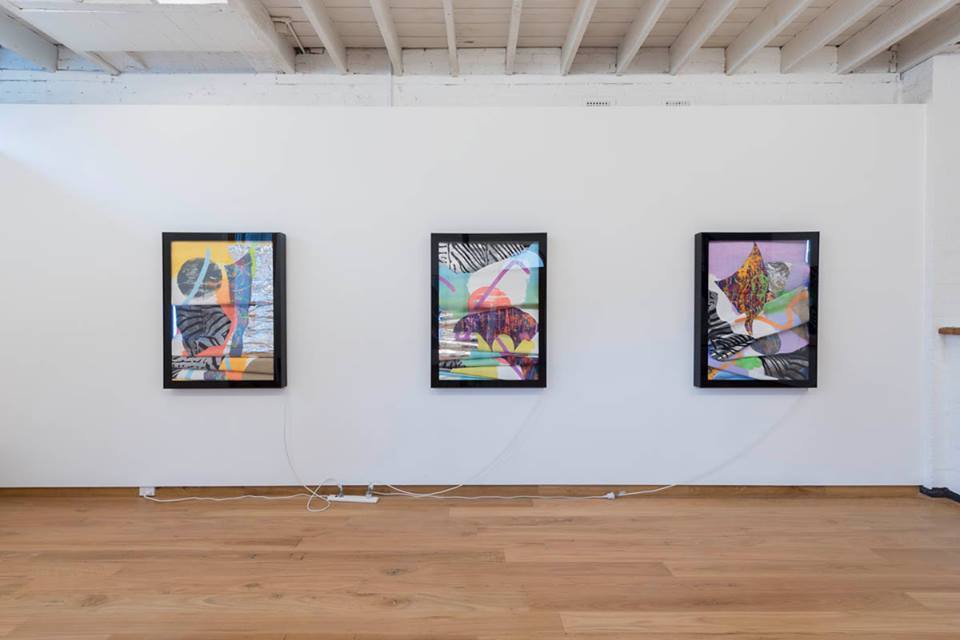 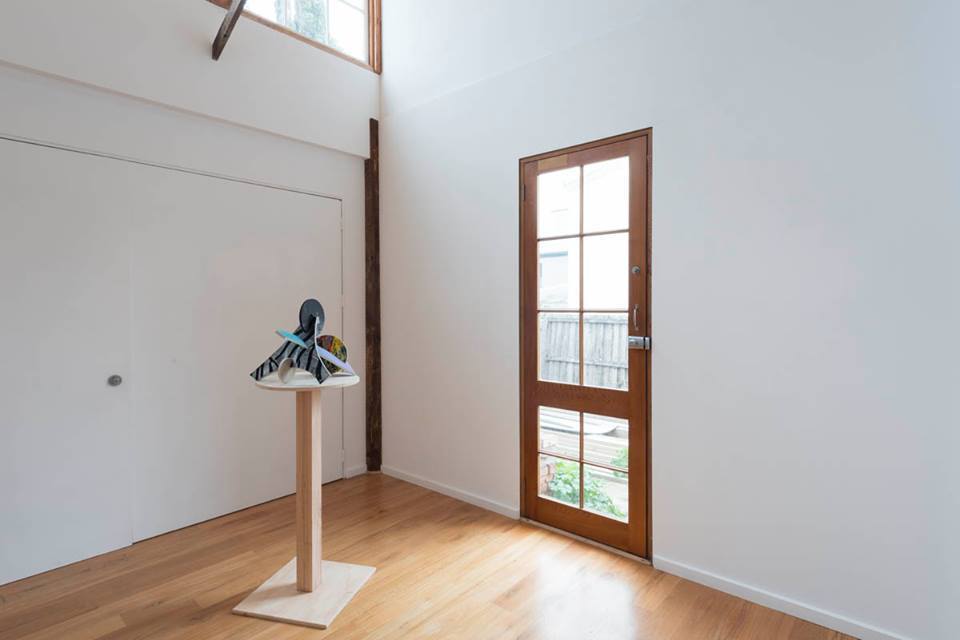 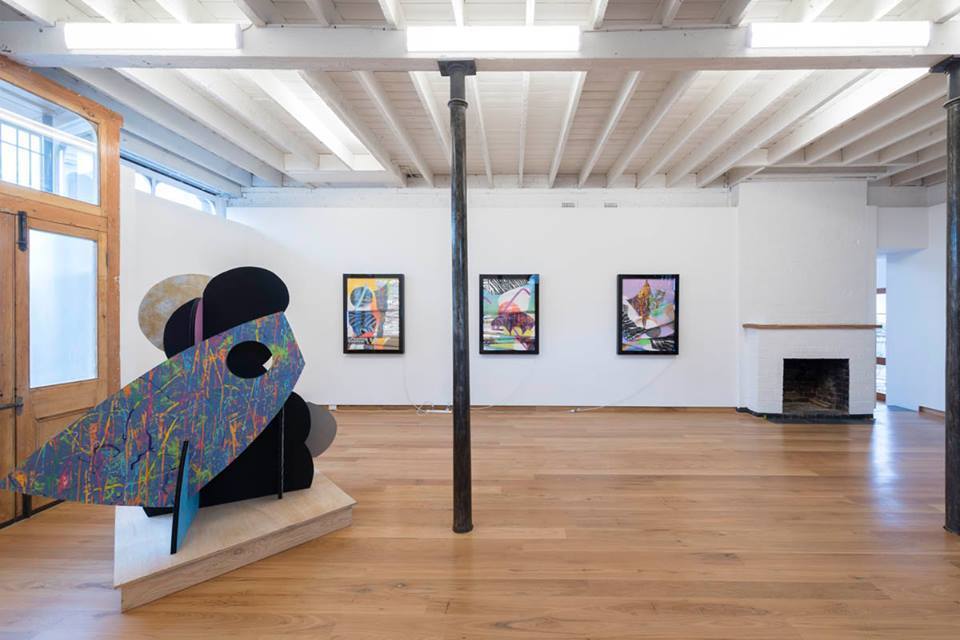 Marc Freeman has referred to his work as “transcendental, contemplative and timeless”. His paintings seem to have come together by way of a stream-of-consciousness, mix-and-match approach, which utilises a variety of media, including painted collage and sewn pieces of printed material. The shapes that emerge across the pristine canvases are symbolic but they also may suggest forms that exist in reality. Patterns, shapes and textures are presented in a flattened-out space where they co-exist on the surface and are all held together by sweeping lines, which are almost calligraphic in their sensuous flow. Elsewhere, the canvas collages are contained in shallow boxes, where they gently reveal their half-hidden delicacies.

Working intuitively, with a finely-tuned aesthetic, Freeman arranges the various elements and fragments, which are stitched or glued together. He presents a system which is both rigorous and open-ended. He then subverts the system by adding unexpected ingredients, or ‘crossing through’ previous elements. This acts as a kind of ‘transgression’, as the perfection of one area is ‘blotted’ or covered by another. Gestures change on a ‘whim’, we witness different concentrations, rhythms and surfaces and we follow them across the canvas as they coalesce.

Although the various fragments exist in isolation they are totally reliant on one another for rhythm and space; they are layered with each other in a satisfying connection of techniques and an organisation of energies. To isolate one element would be like removing a musician from an orchestra.

Freeman’s pictures remind us that Painting is a nonverbal way of thinking, which exists in its own unique space.