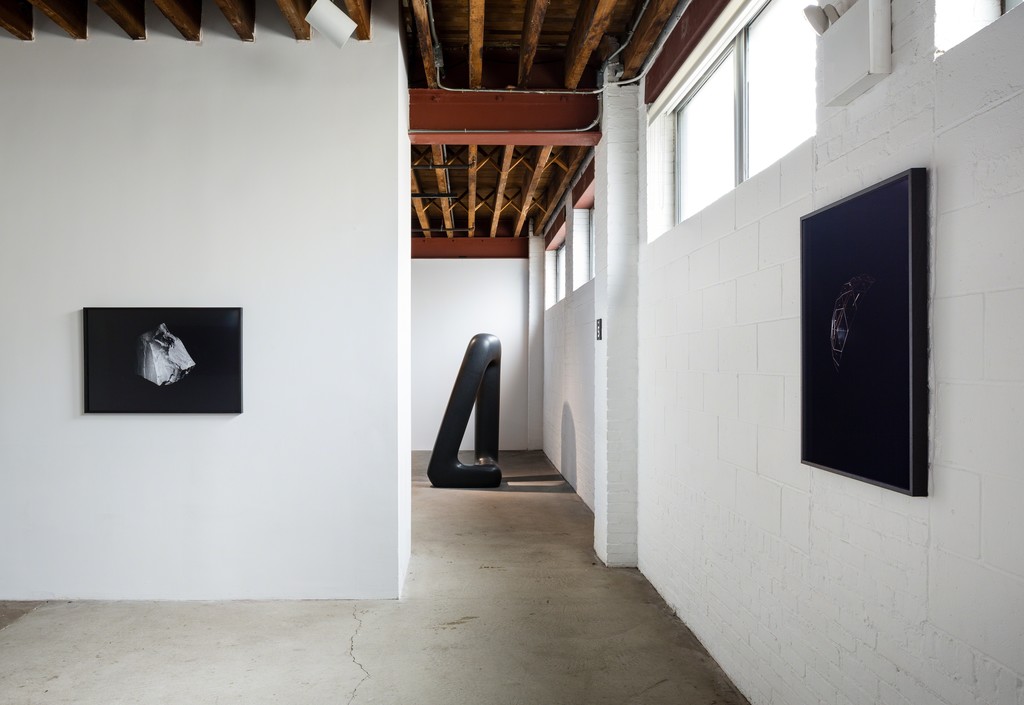 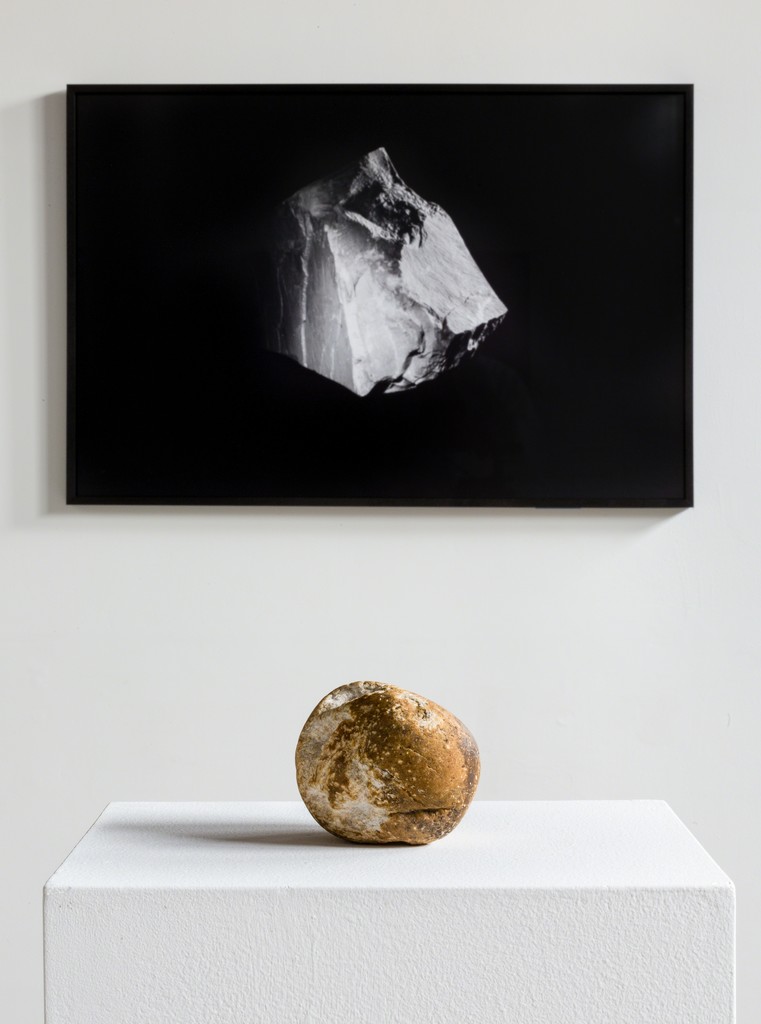 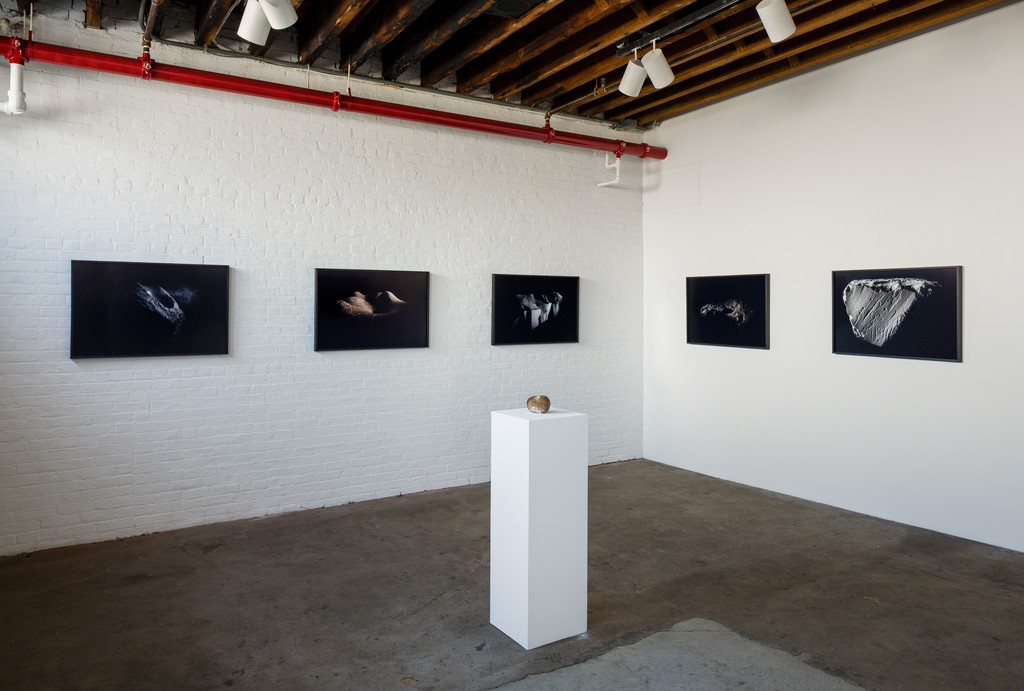 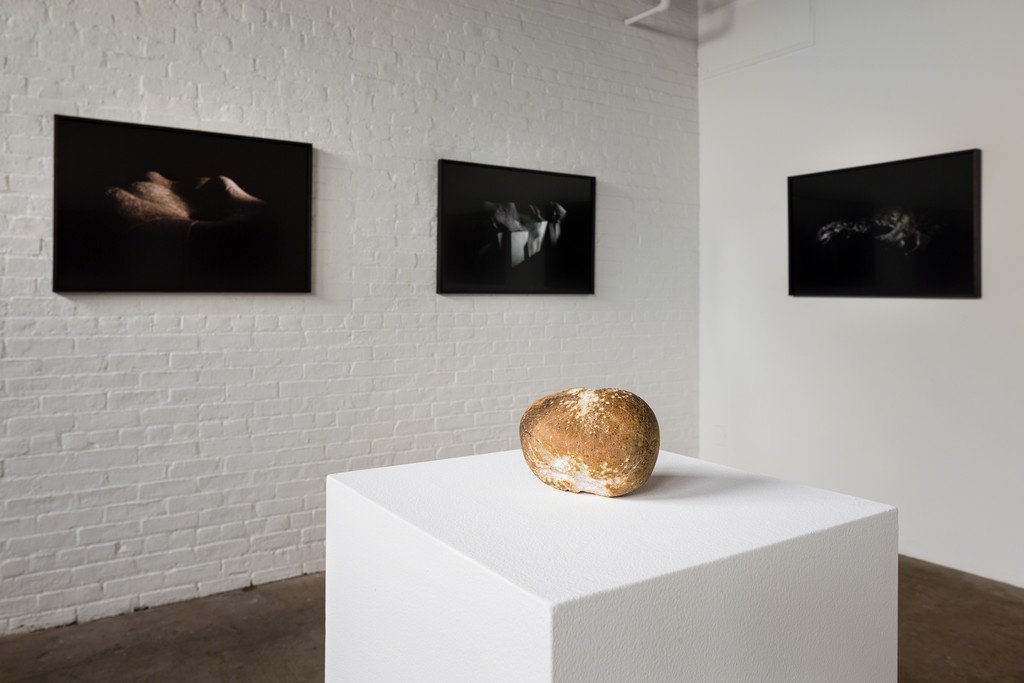 The Noguchi Museum presents ten photographs of Isamu Noguchi sculptures by artist Leah Raintree. Drawn from a series of images that Raintree has created in response to Noguchi’s work, the photographs reimagine the sculptures as distant objects in space. Raintree’s series, titled 'Another Land,' takes as its point of departure a 1968 Noguchi sculpture of the same name, itself part of a series of granite “landscape tables” and ground sculptures that he produced from the late 1960s through the 70s, a period of heightened ecological awareness that was fueled in part by the first images of Earth from space. Referencing iconic space imagery in her work, Raintree engages a process of close observation that focuses on the interplay between light and matter, allowing the physical features of each sculpture—from line, to texture, to shape, to color—to dominate or recede in relation to their light source. The result is an artful interpretation of the notions of geological time that Noguchi suggested in his work, and Raintree expands to still more exponential lengths.

The exhibition is accompanied by an illustrated publication featuring 32 photographs from the series; with an introduction by Noguchi Museum Director Jenny Dixon and texts by Senior Curator Dakin Hart and Jay Bernstein, Distinguished Professor of Philosophy, New School for Social Research, as well as an interview with the artist by Noguchi Museum Associate Curator Matt Kirsch.

Another Land: After Noguchi represents the Noguchi Museum’s ongoing engagement with contemporary artists, writers, musicians, and others as a means of illuminating the scope of Noguchi’s vision and his continuing impact on our culture. www.noguchi.org