The Nomad Two Worlds art collaboration was inspired by Russell James’ deep connection to his homelands in Western Australia, and the cultural conflict he had witnessed growing up there. Following the great success of the New York Preview earlier in the year there was a great demand for the collection to be shown in it’s ‘homeland’. Further works were created in honor of this special preview in extreme large format, as well as tribute art pieces that featured images of several of Nomad Two Worlds founding partners and supporters such as Sir Richard Branson and The Black Eyed Peas. To celebrate the Australian preview Virgin Australia painted a commercial aircraft in Nomad Two Worlds Art and the 737 jetliner was flown across the entire continent. On board, Indigenous performing artists and Black Eyed Peas gave an ‘in the air over Australia’ concert. Guinness book of records certified the events of the flight as being the ‘Highest altitude concert ever performed’ amongst other records and the art-work on the plane drew great attention to Nomad Two Worlds and its social message of reconciliation through art. The featured artists at the National Gallery of Victoria preview exhibition included Clifton Bieundurry, Edwin Lee Mulligan and Aubrey Tigan. The preview event was attended, hosted and sponsored by Virgin Australia, Black-Eyed Peas, Australian of The Year Professor Fiona Stanley, the Pratt Foundation and GenOne. A live performance at the event featured performers Clifton Bieundurry and Paul Boon who shared the experience of ‘singing’ an art piece to the large audience who attended this most meaningful Australian Preview. The art collection and surrounding events garnered international acclaim and press coverage around the world for Nomad Two Worlds and its powerful message.

This show is currently unavailable.
Presented by NTW Gallery 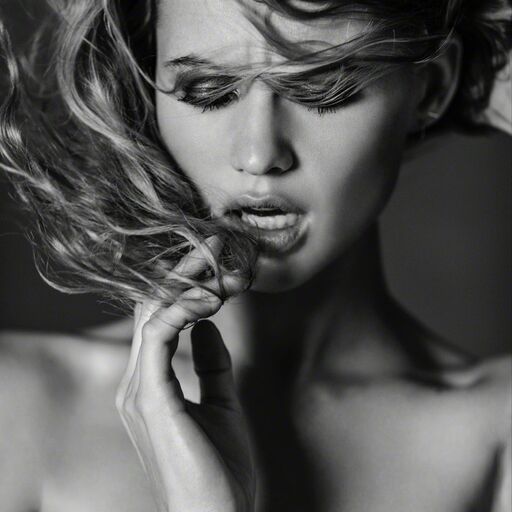 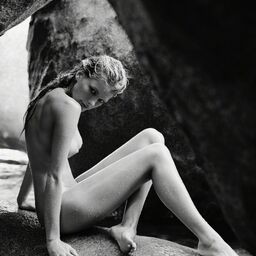 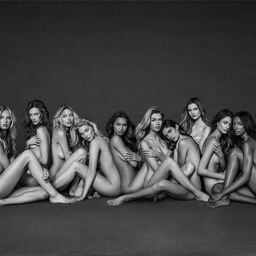