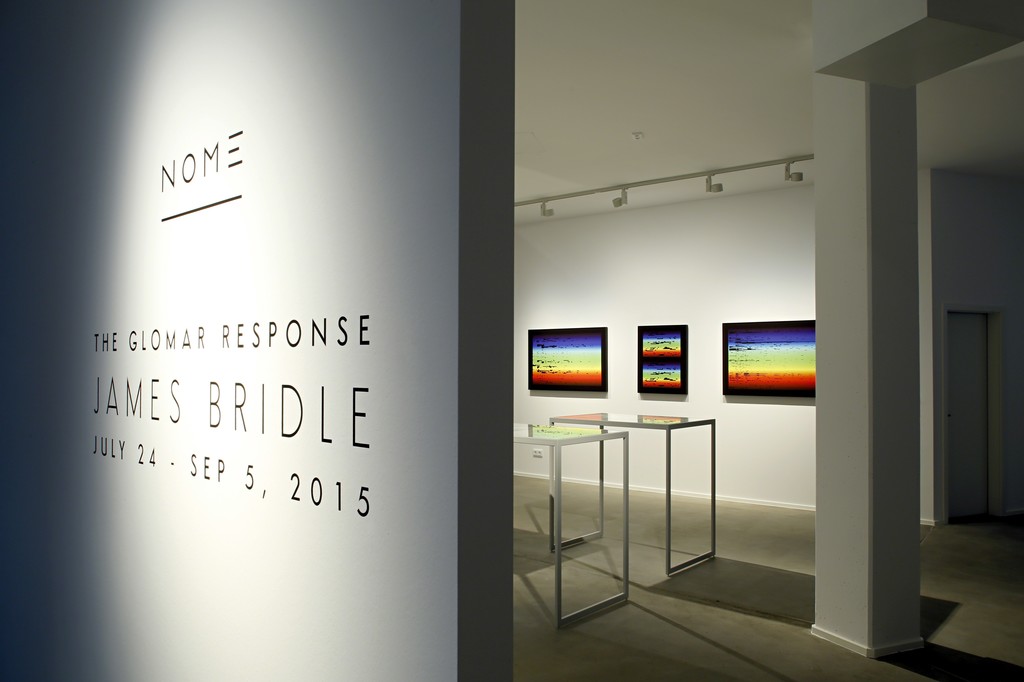 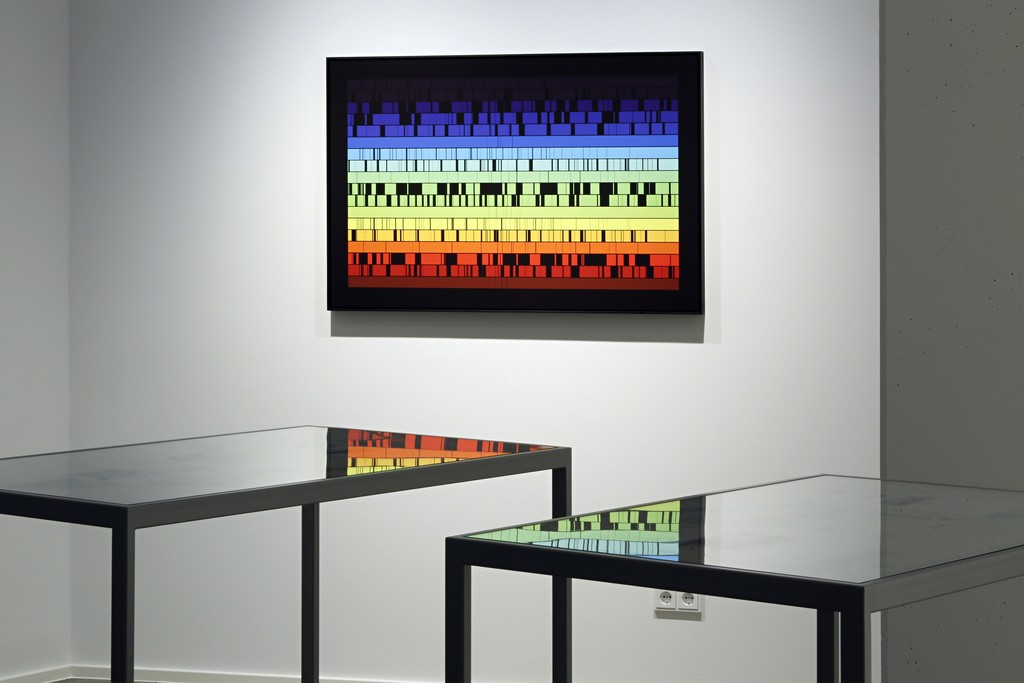 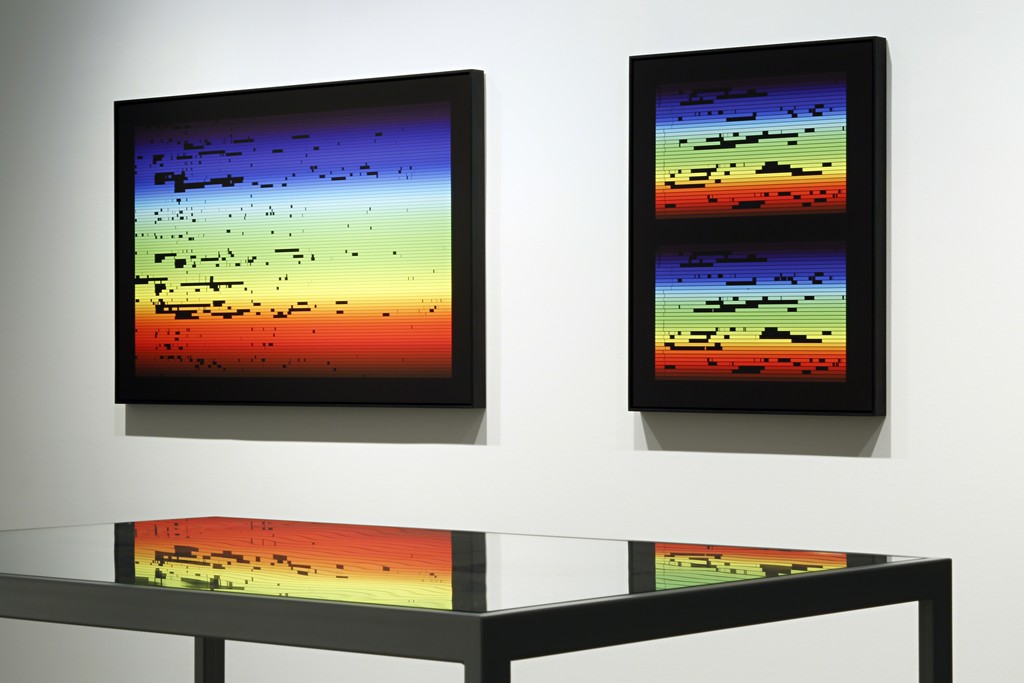 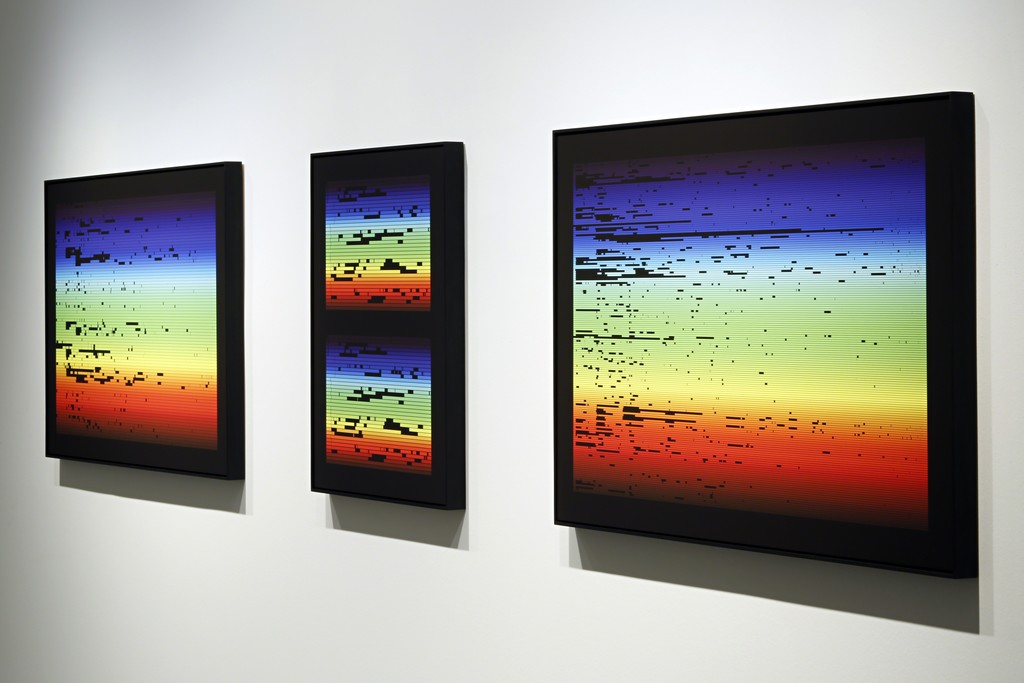 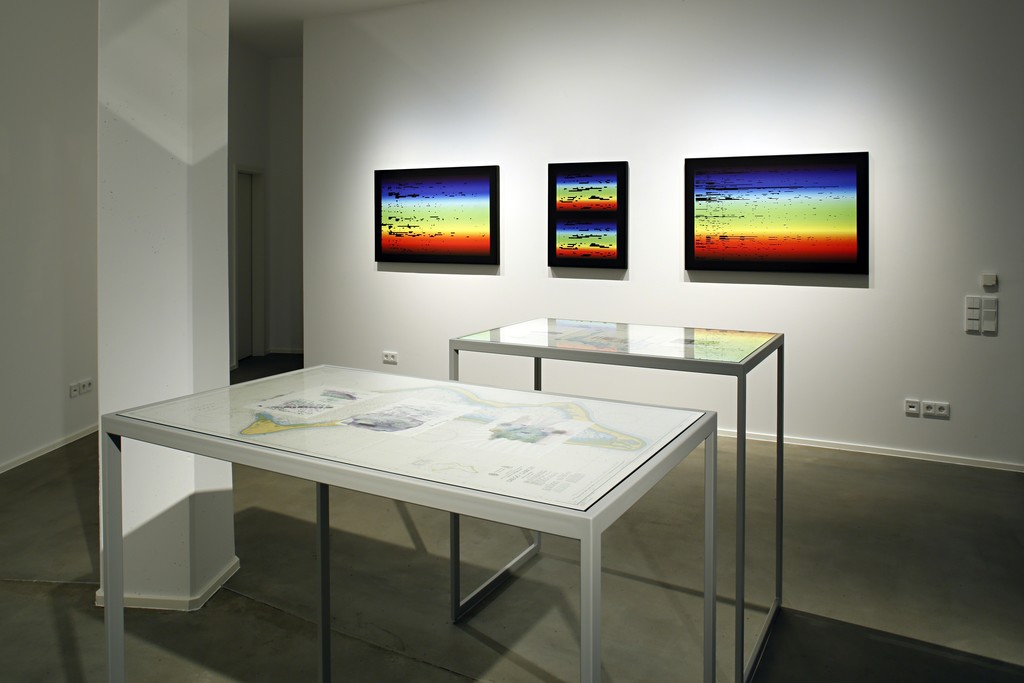 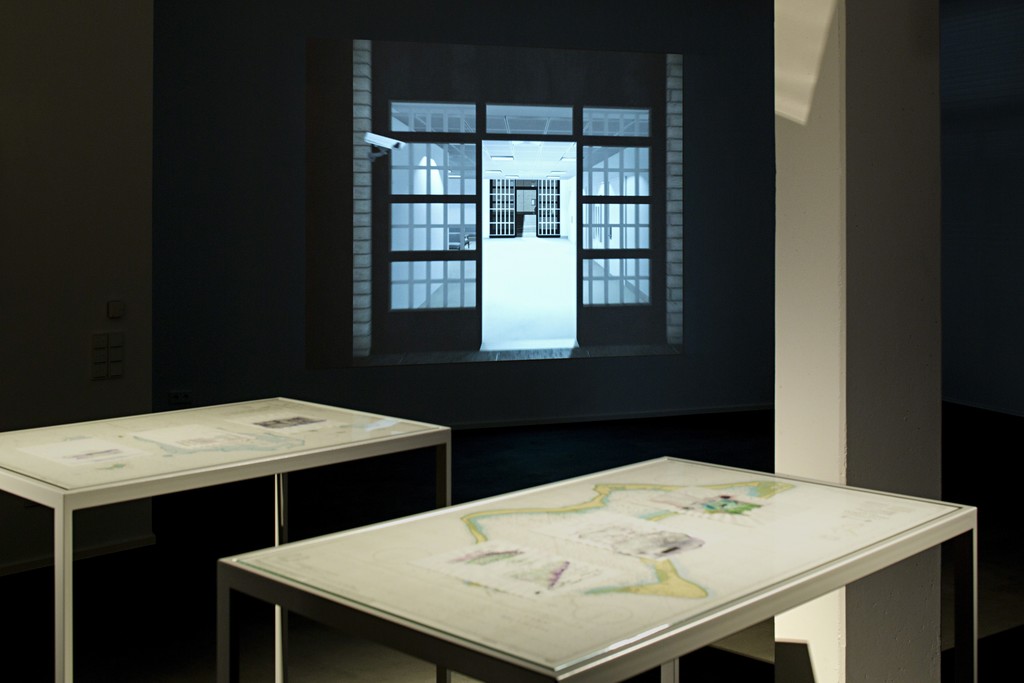 Immigration, politics and surveillance, as well as the intersections of technology with older forms of imperial power constitute the main axes of the show.

The ‘Glomar response’ was formulated in 1975 by the U.S. Government, and refers to the prerogative of power to “neither confirm nor deny” the existence of information. In the shadow of this statement is all of the uncertainty of contemporary life: the ever-increasing opacity of political and social processes accelerated by computer code and secret law is countered by the growing ability of individuals and activists to use those same networked technologies to investigate and act with ever greater agency.

James Bridle’s The Glomar Response tests the limits of that augmented vision, bringing law, research, and code into play to penetrate enclosed and classified spaces, while recognizing and attempting to visualize the boundaries of its own potential. The exhibition presents a series of works that use computer code, investigative journalism, and visualization to explore hidden spaces and classified information.

Seamless Transitions, commissioned by The Photographer’s Gallery, London, is a simulacrum of three unphotographable sites of immigration judgment, detention and deportation in the UK: the Special Immigration Appeals Court, designed for the presentation of secret evidence; Harmondsworth Detention Center, a privately run prison outside of London; and the Inflite Jet Center, a private terminal at Stansted Airport. Reconstructed from planning documents and eyewitness accounts, the film uses architectural visualization to portray physical space and the complex legal and social framework which generates it.

The Fraunhofer Lines are a new series of visualizations from a variety of sources, including the Senate Intelligence Committee report on CIA torture and the UK Information Commissioner’s reports on automated police surveillance. These documents, released following Freedom of Information requests, have been analyzed with computer vision to reveal the extent of redaction and the discrepancies between different documents. They are named and patterned after the gaps in the sun’s spectra discovered in 1814 by German physicist Joseph von Fraunhofer, which both revealed the absence of certain frequencies of light reaching the earth’s surface and pointed toward new methods of analysis and understanding.

Waterboarded Documents presents a series of research documents surrounding the operation of websites and domains linked to the British Indian Ocean Territory, an archipelago forcibly depopulated in the 1970s and subsequently used as a US base during the invasions of Afghanistan and Iraq, as well as a CIA black site and rendition transit point. Reproducing the effects of water damage claimed by the British Government to prevent the release of information relating to the rendition program, the documents illustrate the complicity between contemporary technological networks and older forms of entrenched and imperial power.