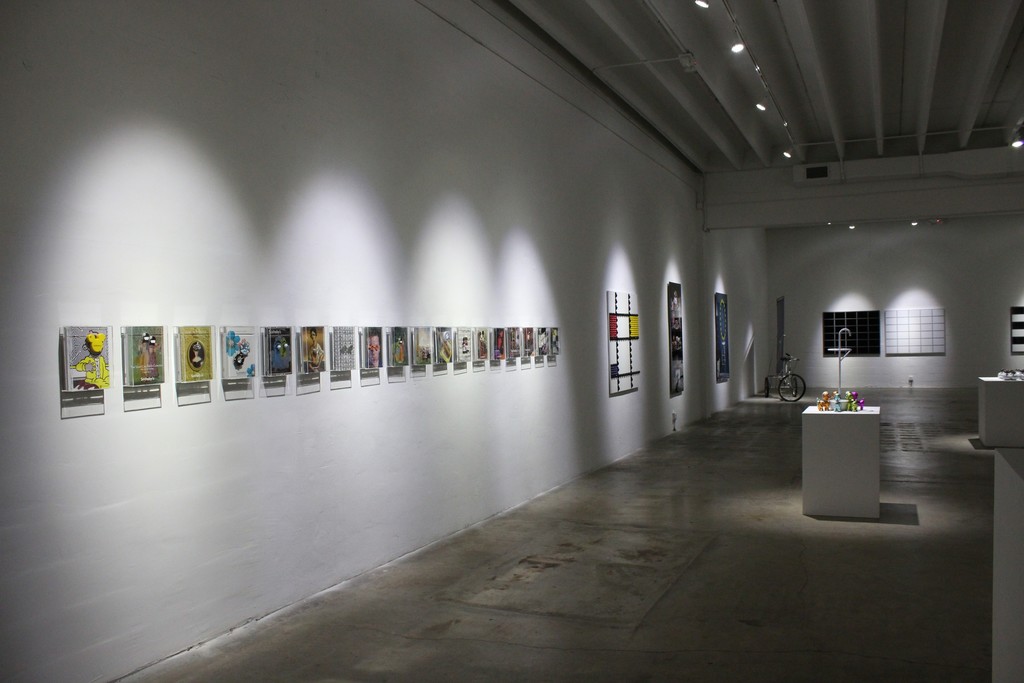 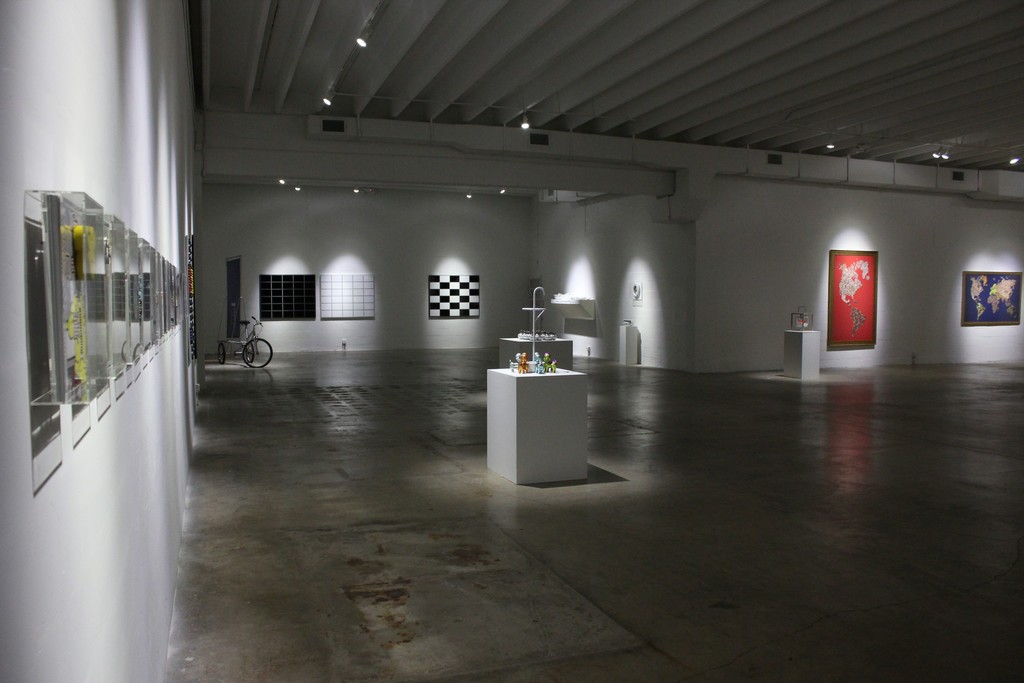 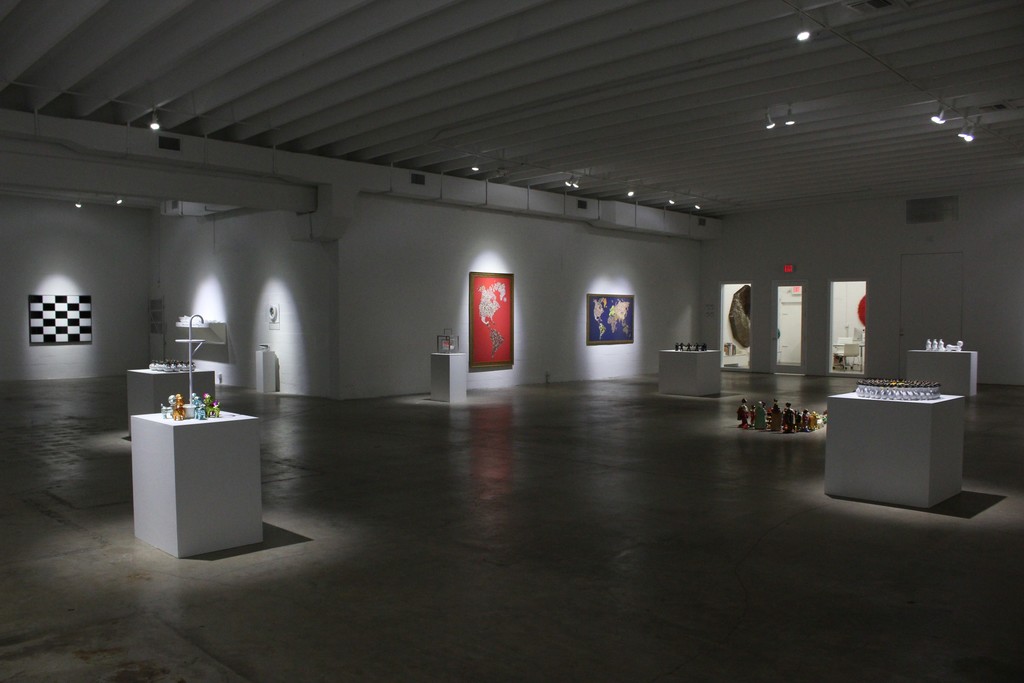 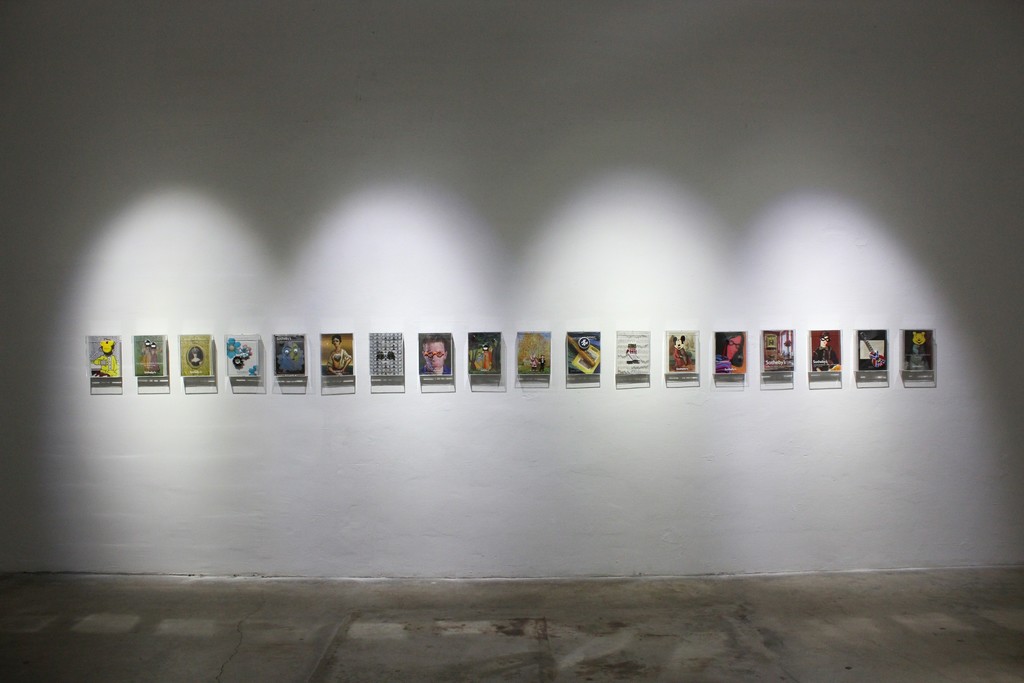 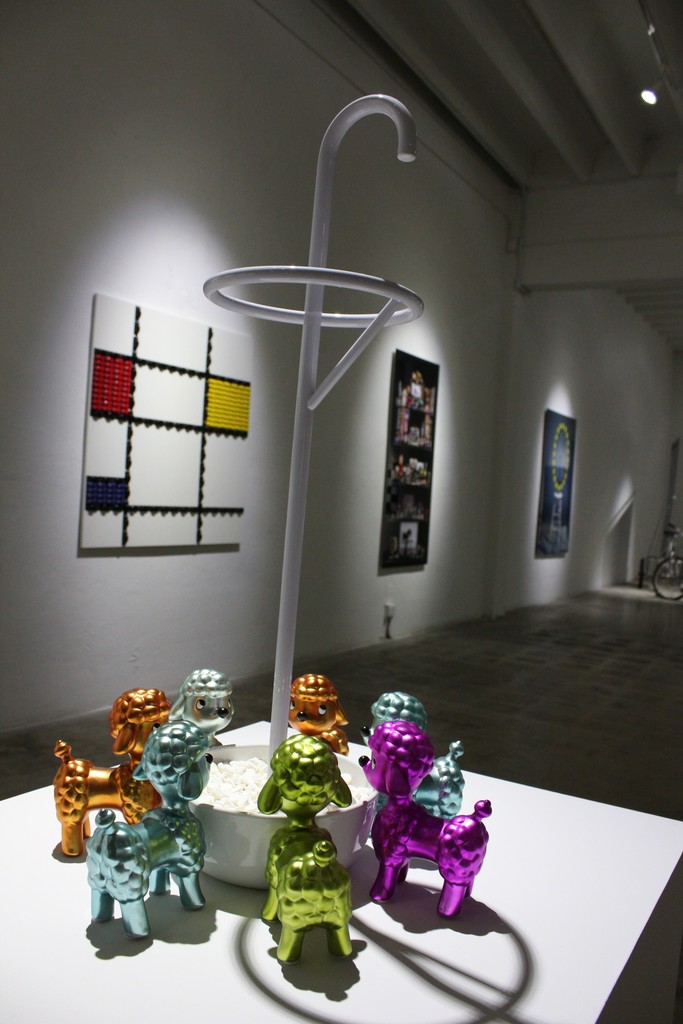 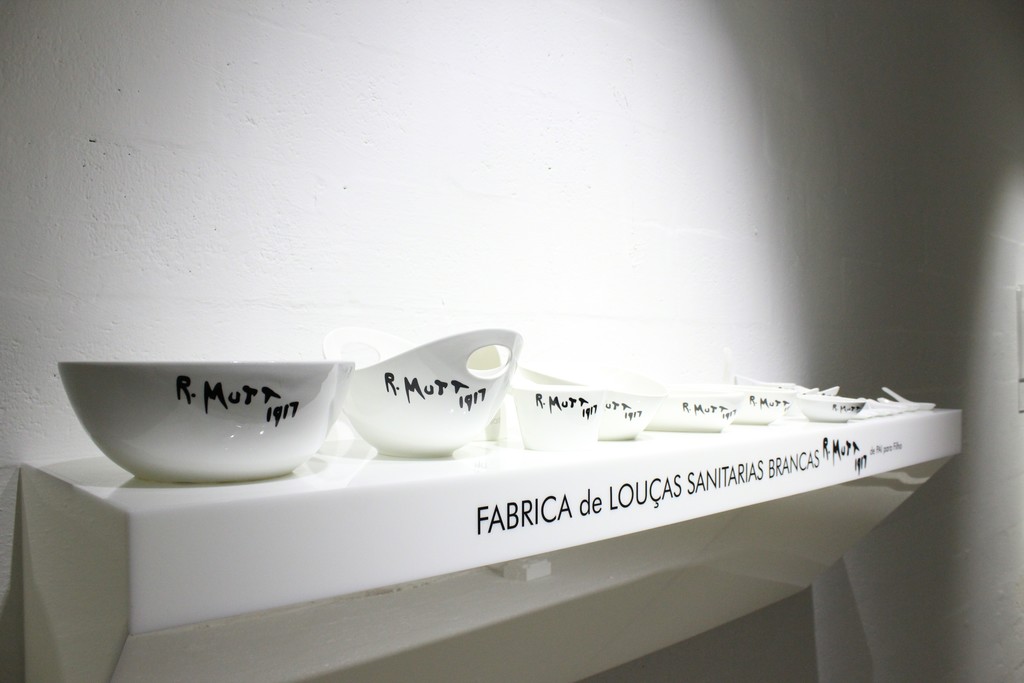 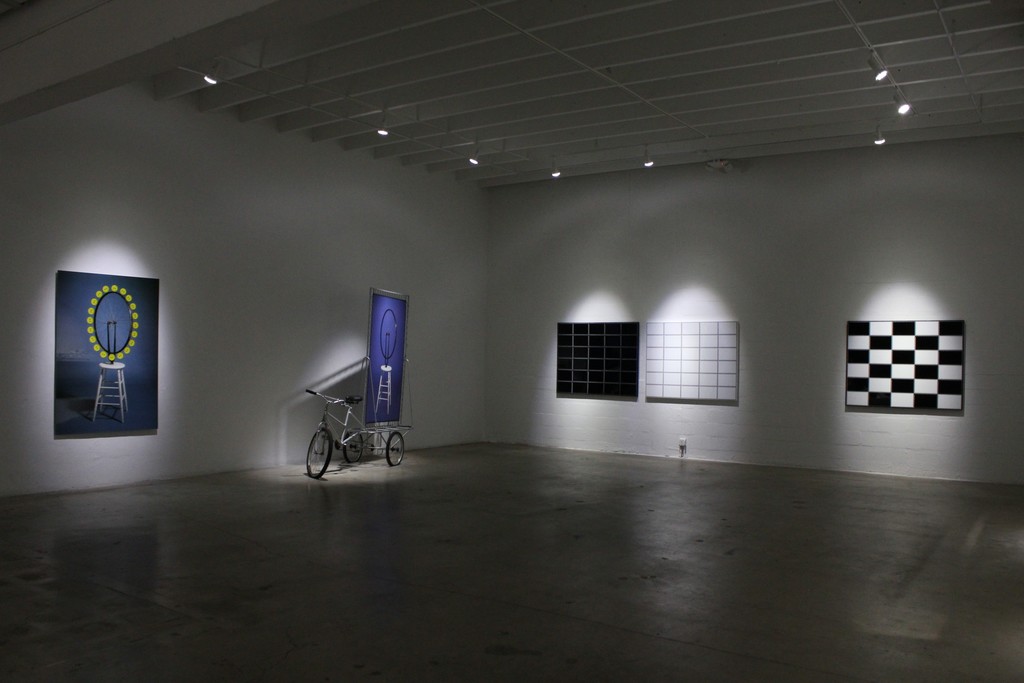 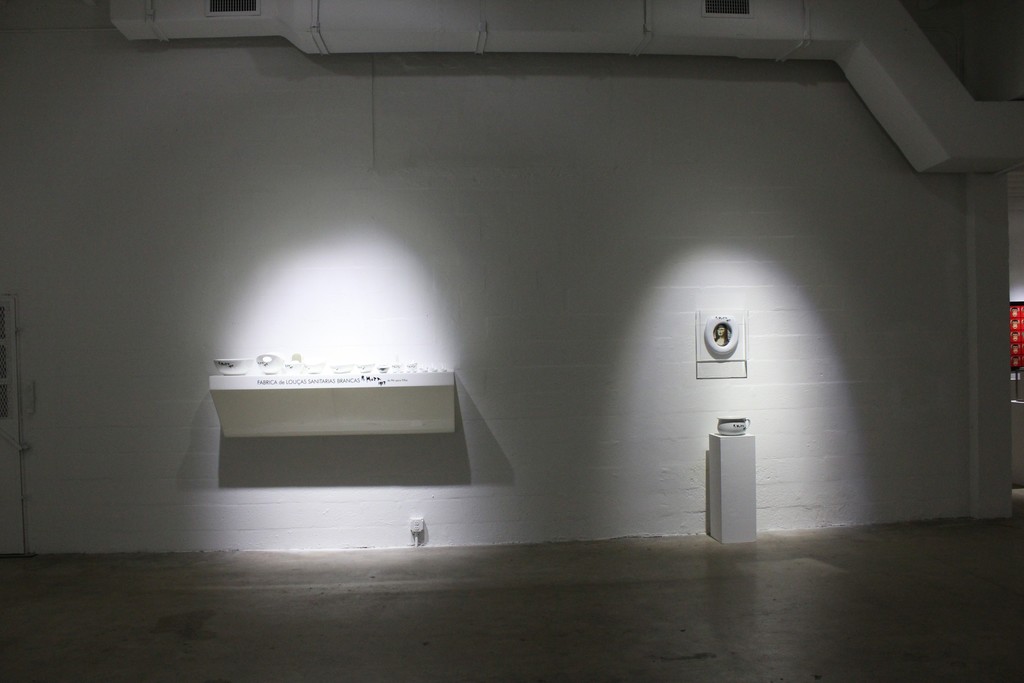 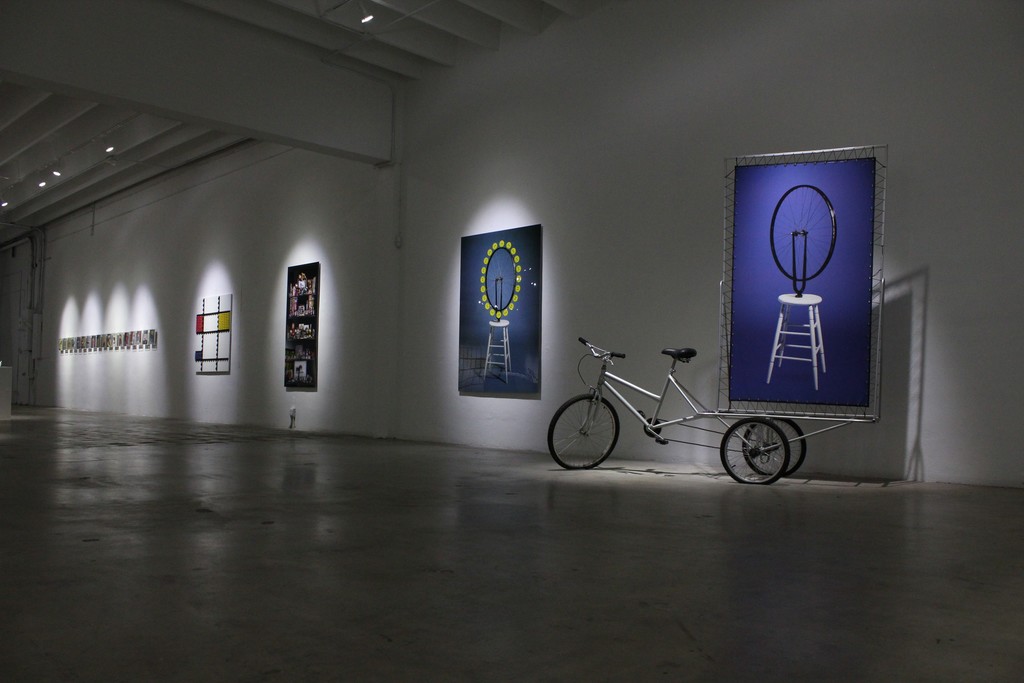 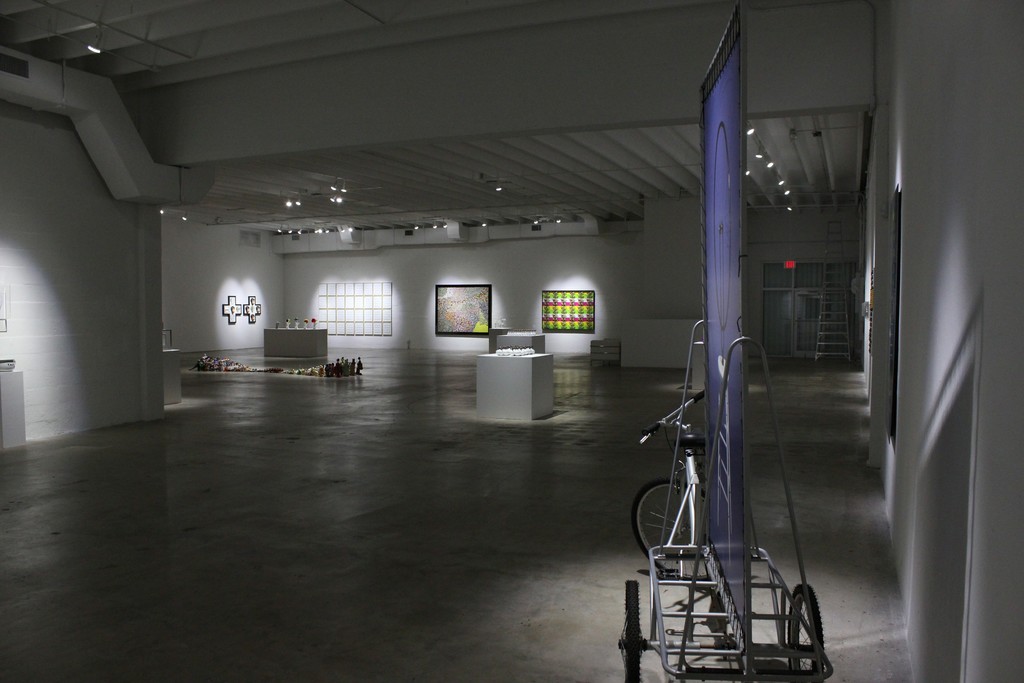 Nelson Leirner is one of the most highly respected, innovative and prodigious artists to emerge out of the Brazilian conceptual art movement of the 20th century. As early as 1966, when he founded the Group Rex, he was experimenting with unique public projects and exhibitions that brought him immediate attention and fame. In 1967, he closed the group by offering all of his works free to the public. His performances became even more outrageous that same year when he sent a stuffed pork (40 years before Damien Hirst) to the Salon of Modern Art in Brasilia and publically questioned the criteria for acceptance of such work. Undoubtedly, Leirner takes Duchamp to the next level, and looks Jeff Koons, Walt Disney, and Andy Warhol, among others, right in the eye. Brazilian artists have explored the notion of popular culture, waste, environmental destruction, and industrial materials as a hallmark of artistic production for many years, and there is no doubt that Leirner is influential to their work. Furthermore, as a professor in Sao Paolo and Rio de Janeiro, he has trained at least two generations of artists while witnessing the changing scene, and continues to respond in his own way, according to his usual acerbic creative process. He is known for incorporating the detritus of modern culture to attack society?s disregard for the products of everyday existence, while at the same time requiring their involvement and critical analysis, often unbeknownst to the viewer/participant. His work is as much a performance as it is a conceptual denunciation that questions the very definition of art and objects of art yesterday and today. Even now, after decades of recognition for his artistic production, series, groups, explorations, and sarcasm, Leirner continues to work from the discards and the store, only the objects change with the times ? and still make the same statement about Art, the brash commercialism of the art market, and gullibility of the public.

This exhibition of recent works is full of humorous interventions and witty appropriations. No master is left behind, while respect borders on dismay with the uncanny eye of the artist in charge. It is about popular culture, Disney World, toy gorillas and Leonardo Da Vinci, and they all get along. The viewer is invited to share in their curious combinations, ascribe an explanation, or not. However, the artist?s years of critical investigation and theoretical feats are surely clues to the works? meaning and his choices of subject and object. There is a poststructuralist attitude towards his method of combining that results in an amalgam of painting, graffiti, and assemblage. Toys play a significant function in this exhibition, perhaps as the key to popular culture today. They are all recognizable, probably made in China, ubiquitous among merchandizing gimmicks, and fun. They are also symbols of the irresistible commercial promotions that have lured every child, and parent, for generations. The toys are imbedded in plastic, perched atop structures, performing in silly dances, and arranged haphazardly on the shelves of an armoire for his fantastic repertoire of ideas.

Acting like a prankster, Leirner also enjoys poking fun at art history?s heroes as he combines the reproductions of reproductions with his own personal touches. Duchamp and Mondrian seem to occupy a special place in the heart of the artist as he rather reverently transforms their iconic works according to his own tawdry notions of creativity, never losing their place in the artistic discourse for which they are famous. However, he is not beyond irreverence with the series based on covers from Sotheby?s auction catalogs on which he performs witty interventions, then includes his own signature (like we needed a reminder that someone tampered with the real thing). There is witty irony in everything that he touches, as if he needs to fulfill some life-long desire to make art relevant, to fill the emptiness and void found (if emptiness and void can be found) in so much art today. We live in a postmodern world of fragments anyway. They come to us through new media and technology; they disrupt the solemnity of the moment; they become the art of the now ? instant gratification based on layers of trivia and a collage of nothingness. Nelson Leirner has seen it all during a long career and prefers to ask himself what fragments make sense, what?swhat and who?swho?