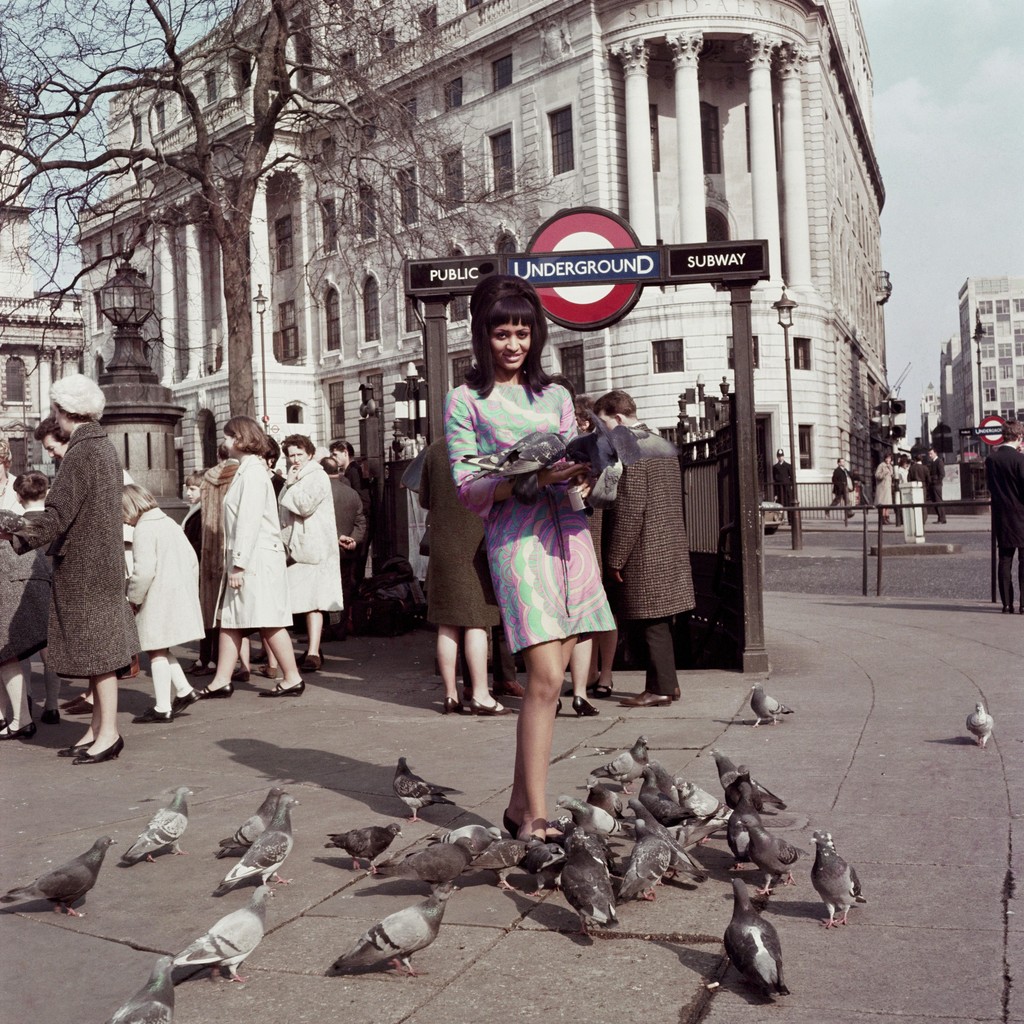 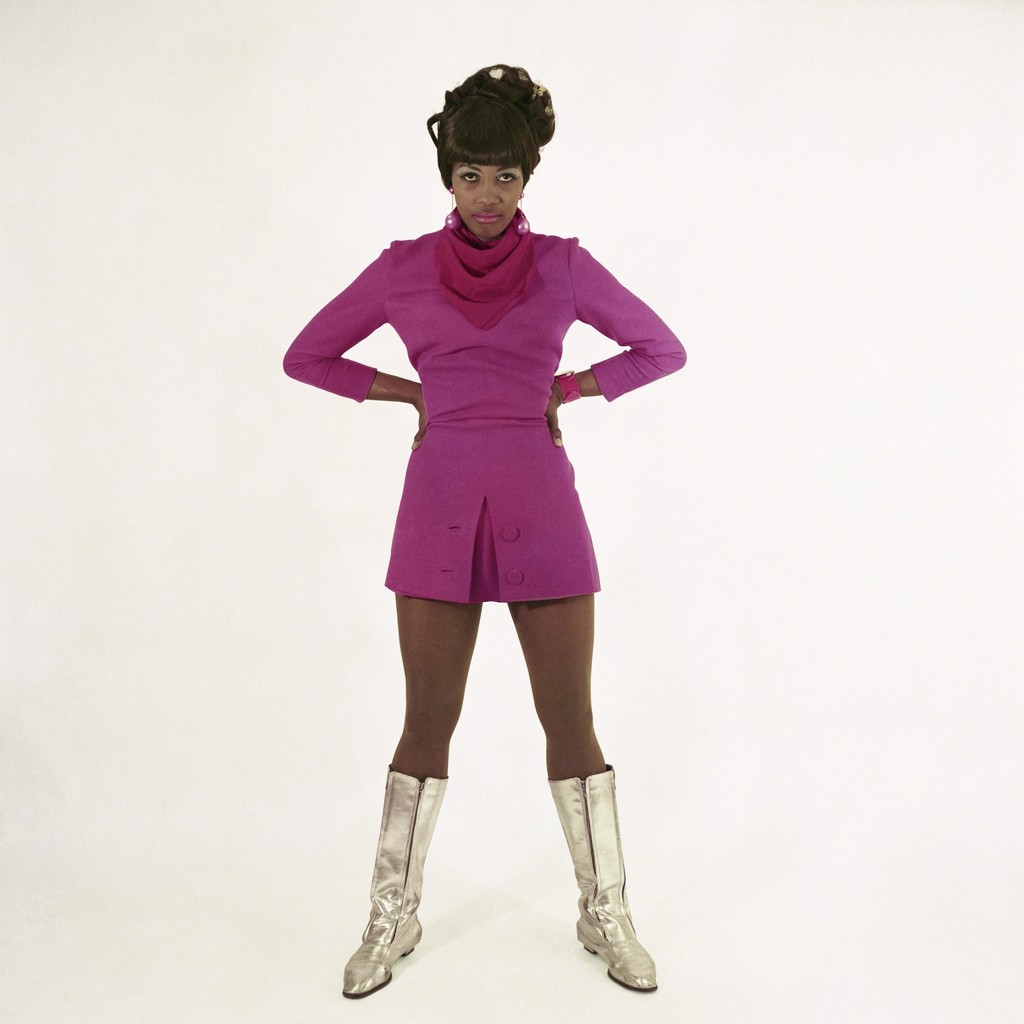 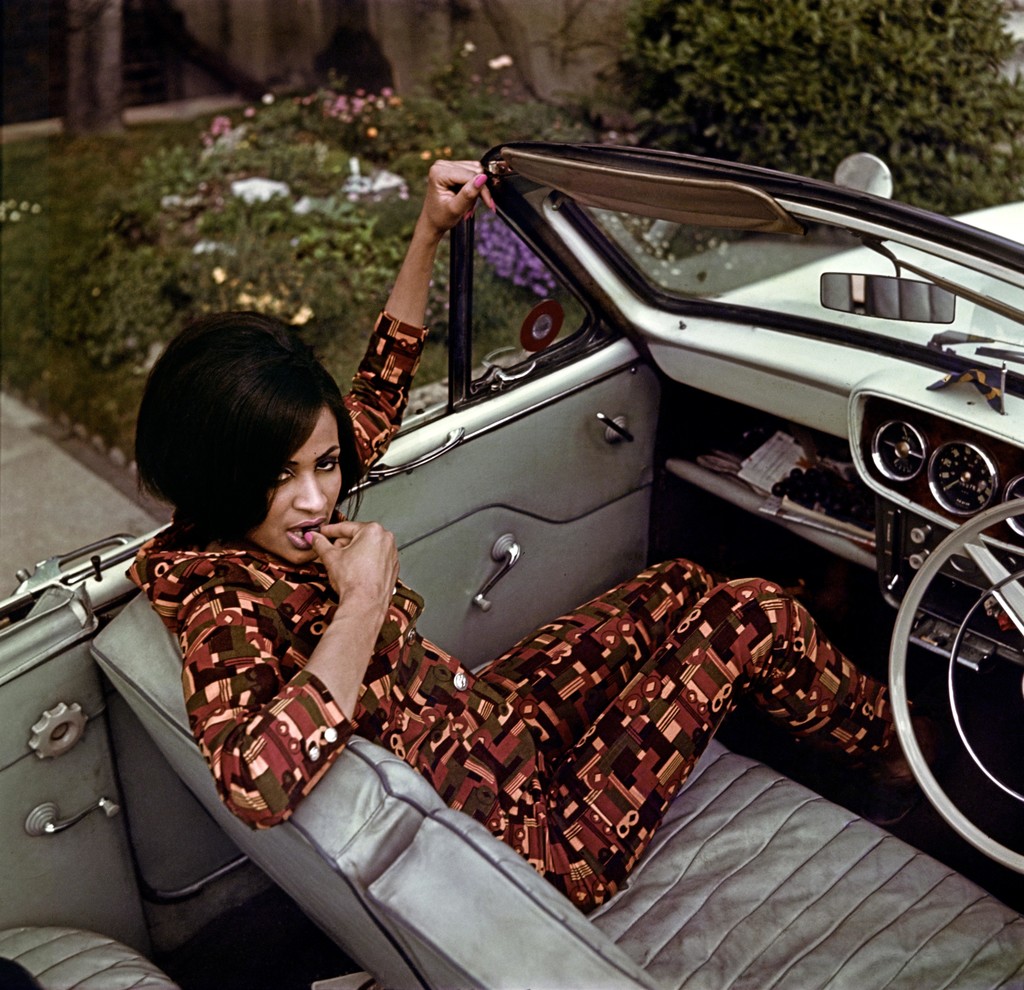 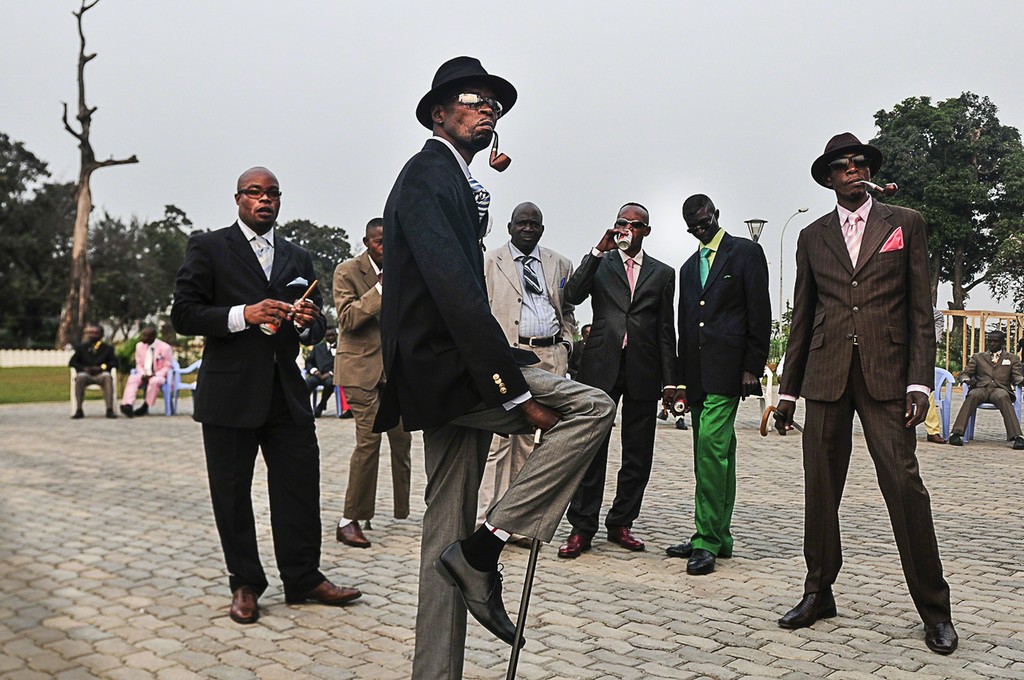 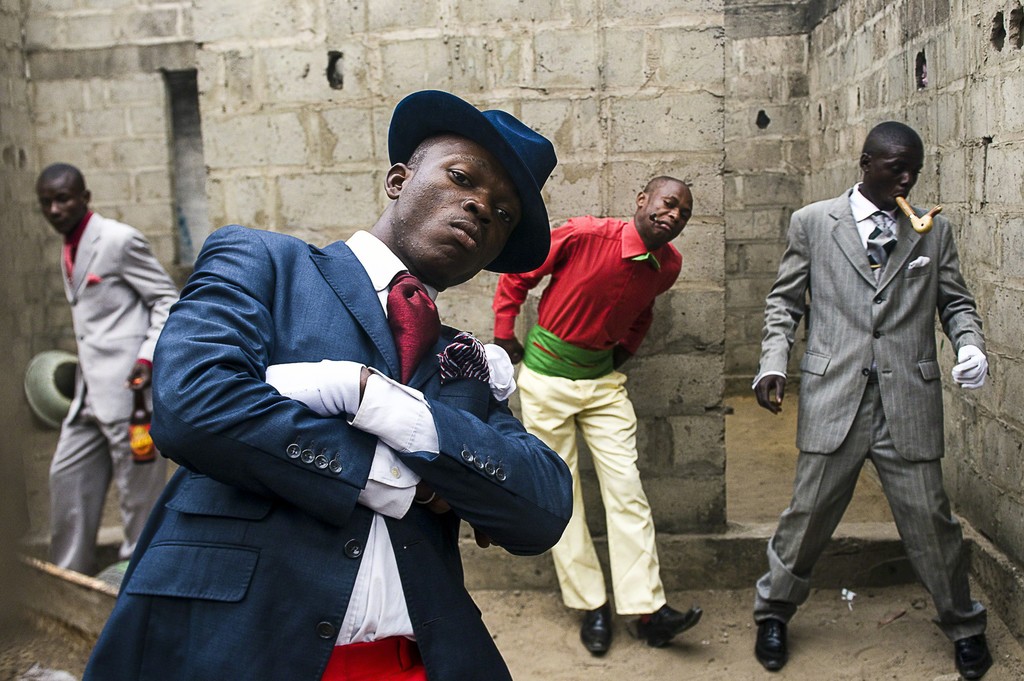 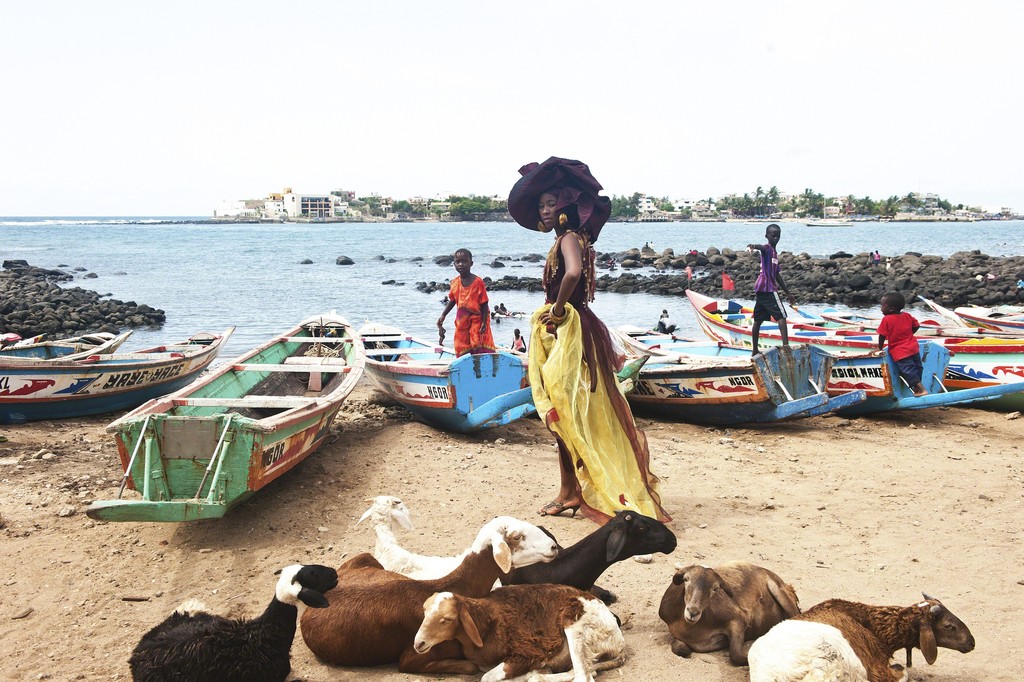 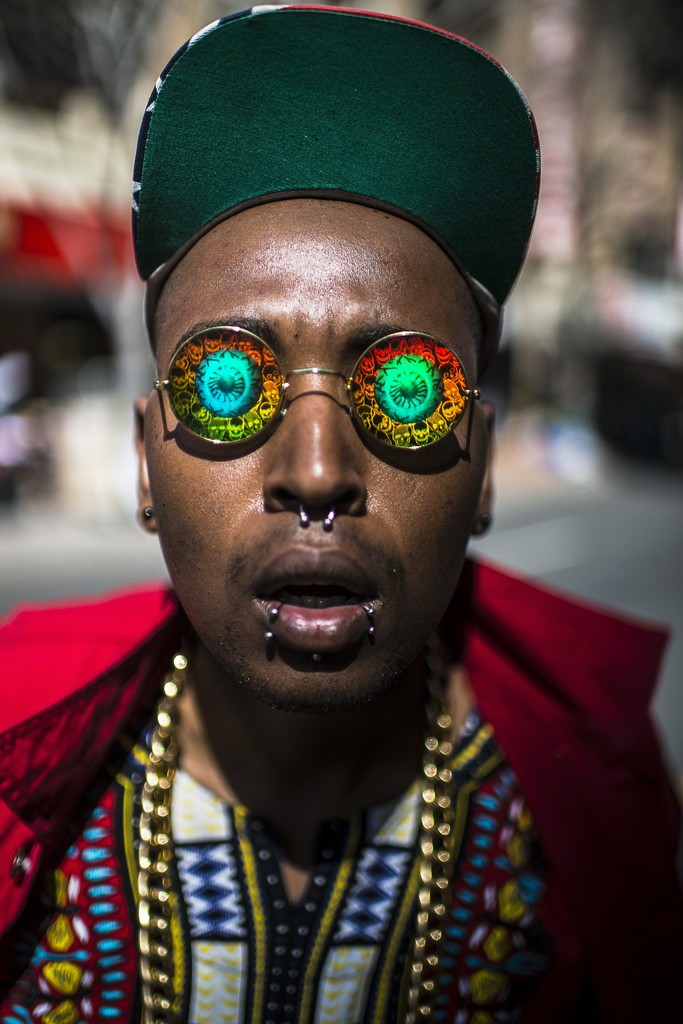 October Gallery presents a two person exhibition displaying work by pioneering Ghanaian photographer James Barnor and award winning Italian photographer Daniele Tamagni. Featuring Barnor’s analogue photographs of London’s growing multicultural metropolis during the ‘swinging 60s’ and Ghana in the 50s, along with new works by Tamagni of striking fashion subcultures throughout contemporary Africa, this exhibition follows the 2015 publication of the book ‘Ever Young’, by James Barnor and the recent book launch of ‘Fashion Tribes’, by Daniele Tamagni.

Daniele Tamagni, an Italian photographer, trained as an art historian before travelling worldwide to document colourful fashion subcultures. Shooting style in locations outside of the presumed fashion contexts such Brazzaville, Johannesburg, Nairobi and Dakar, Tamagni seeks and finds individualistic identity. In 2007 he won the Canon Young Photographer Award with a project about the Congolese dandies, Sapeurs of Brazzaville and in 2010 won the ICP, Infinity Award, fashion category. Tamagni’s subjects are reflective of James Barnor’s models of the 60s with fashion aiding their nonchalant confidence.

James Barnor, born in Accra, Ghana in 1929, began, like many of his contemporaries on the continent, by setting up a studio which was visited by the general public as well as dignitaries. He developed his career rapidly, by working for the Daily Graphic, as their first photojournalist, and Drum magazine, the influential anti-apartheid journal for lifestyle and politics.

After moving to the UK in 1959, he continued to work on commissions for Drum, in London, shooting international models for its covers. Barnor’s portraits depict the self-assurance and individualistic fashion trends that dominated at the time.

James Barnor’s imagery captures the style that shaped the identity of Londoners during the sixties, and in the same way, Tamagni’s shines light on the renaissance happening in developing economies and the power of fashion to push economic and cultural boundaries today.