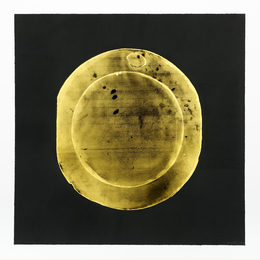 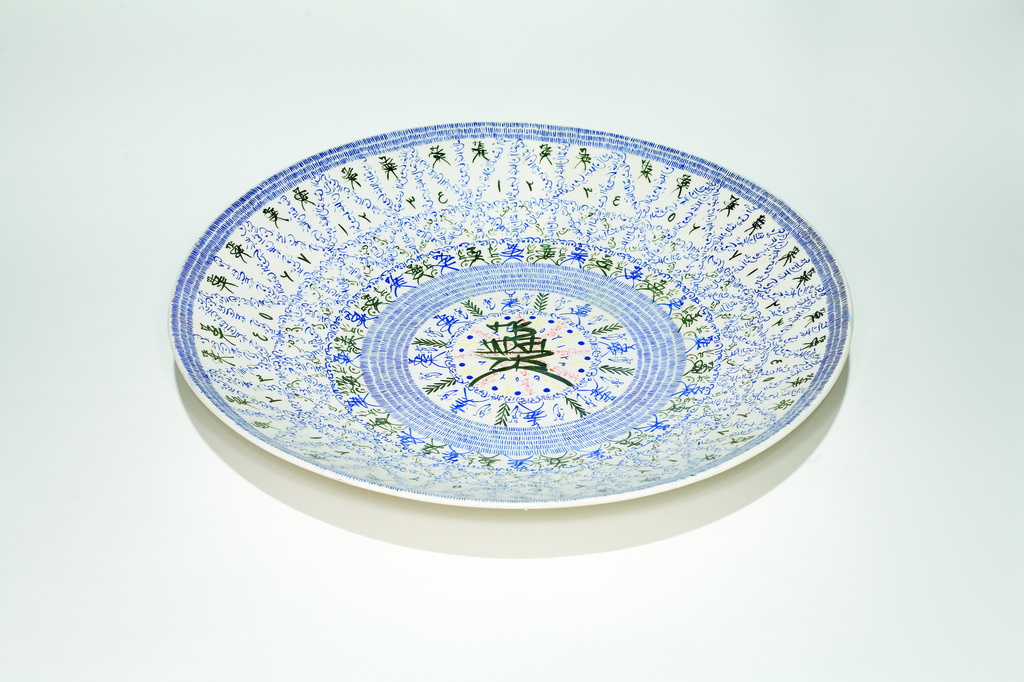 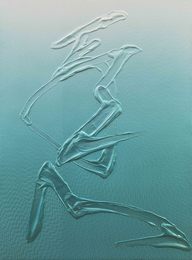 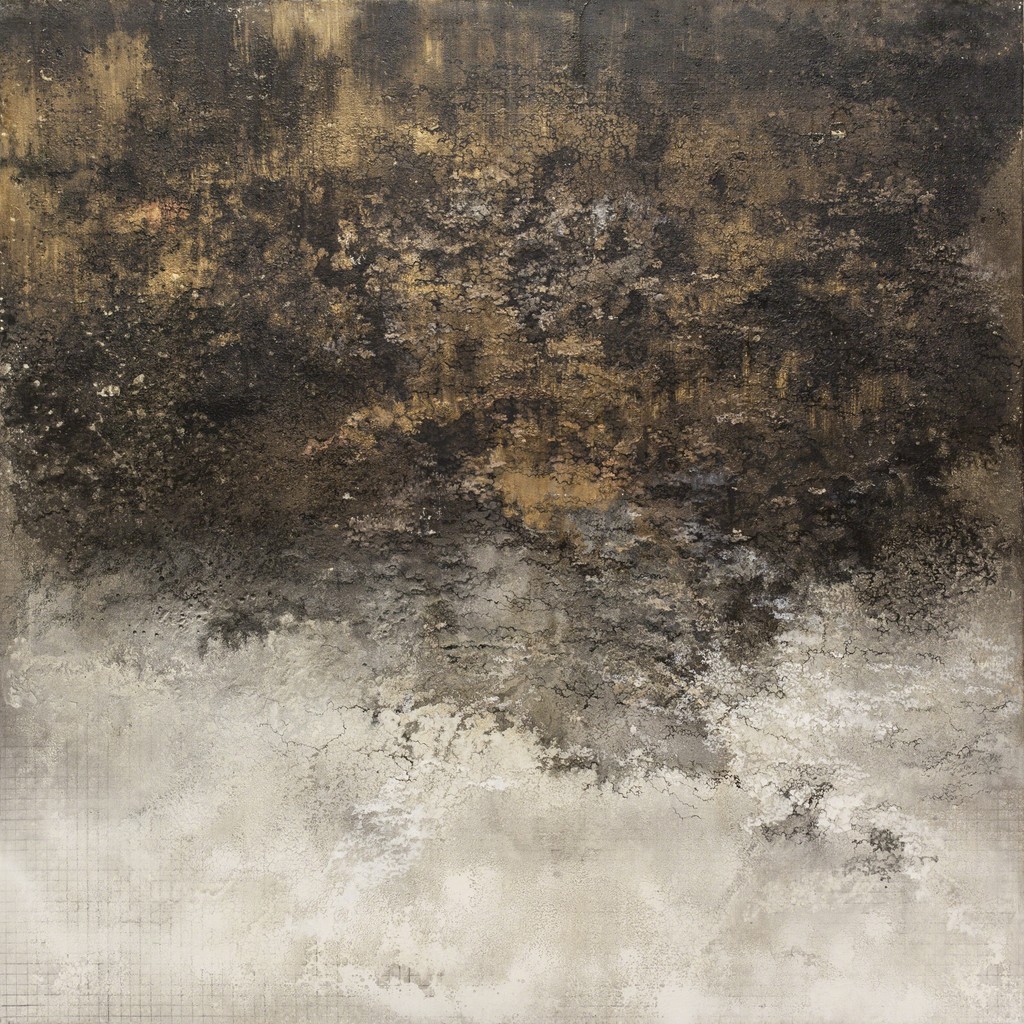 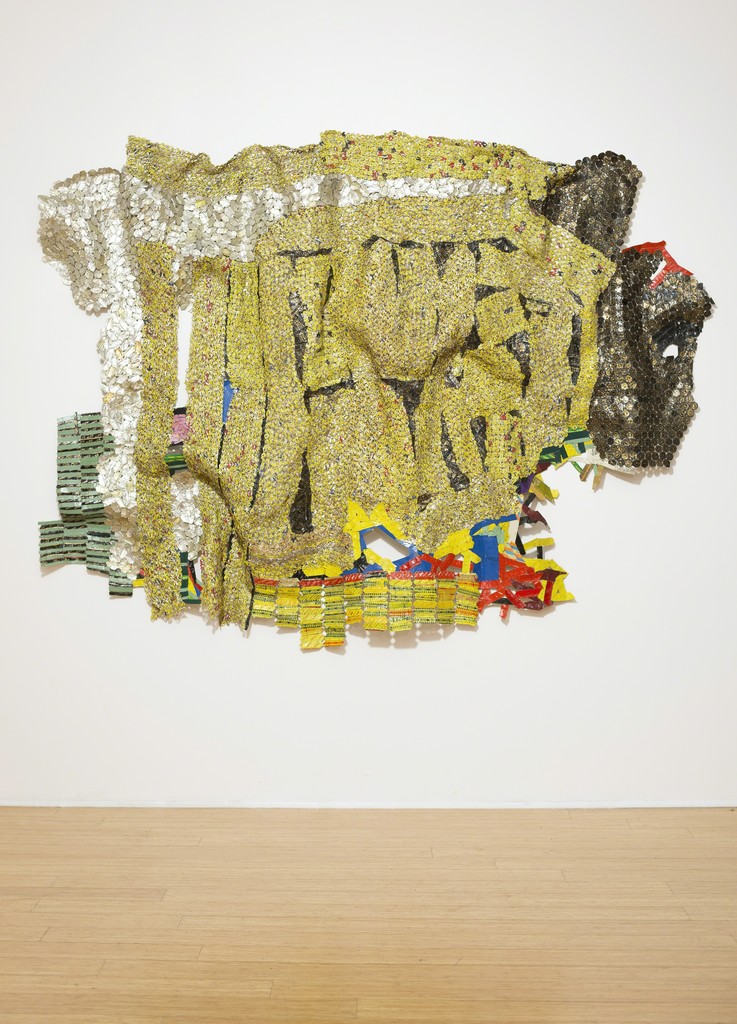 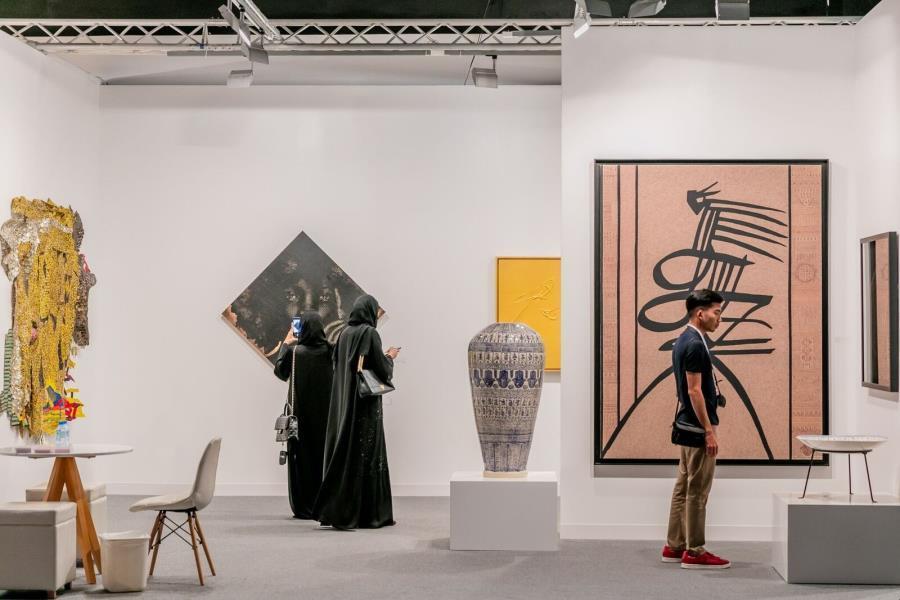 October Gallery is pleased to participate in Abu Dhabi Art 2017. From 8 -11 November, we will present an outstanding selection of works from international artists, including Rachid Koraïchi, El Anatsui, Govinda Sah ‘Azad’, Tian Wei and Alexis Peskine. October Gallery will be exhibiting at Stand X1-06.

For the first time in Abu Dhabi Art, October Gallery will exhibit works from El Anatsui’s new series of prints and works on paper, Benchmarks, as well as dramatic 'nail' portraits by the dynamic Alexis Peskine. We will also present striking new paintings by Tian Wei, whose work timelessly integrates the East with the West.

Abu Dhabi Art has established itself as a premier moment in the Middle Eastern Art World’s calendar, a unique opportunity to present the best in both acclaimed and emerging art to an international audience.

Established in 1979, October Gallery, London, was one of the first galleries in the UK to present contemporary art from all around the world. The gallery is led by two pioneering individuals, Co-founder and Director Chili Hawes and Artistic Director, Elisabeth Lalouschek.