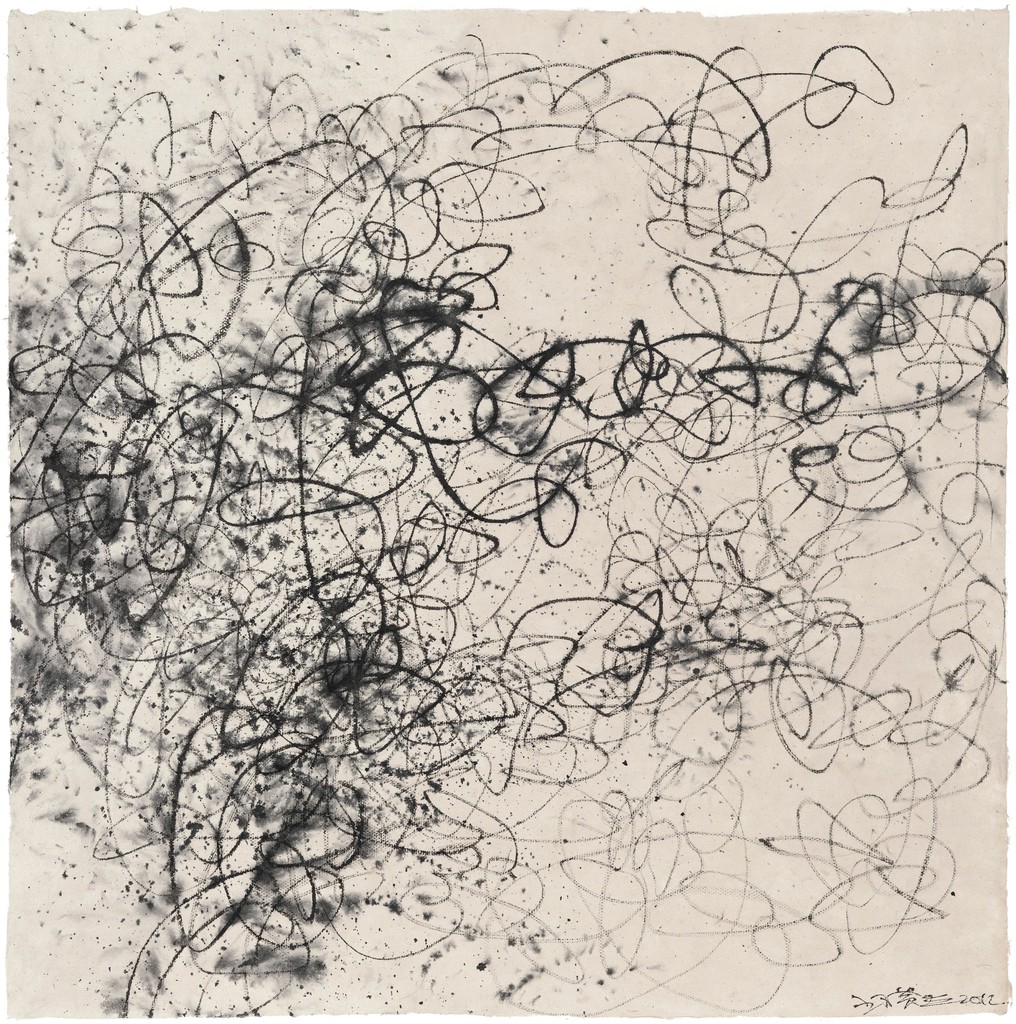 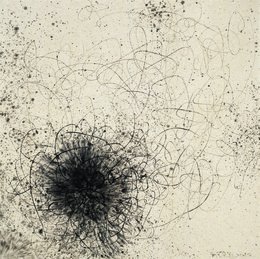 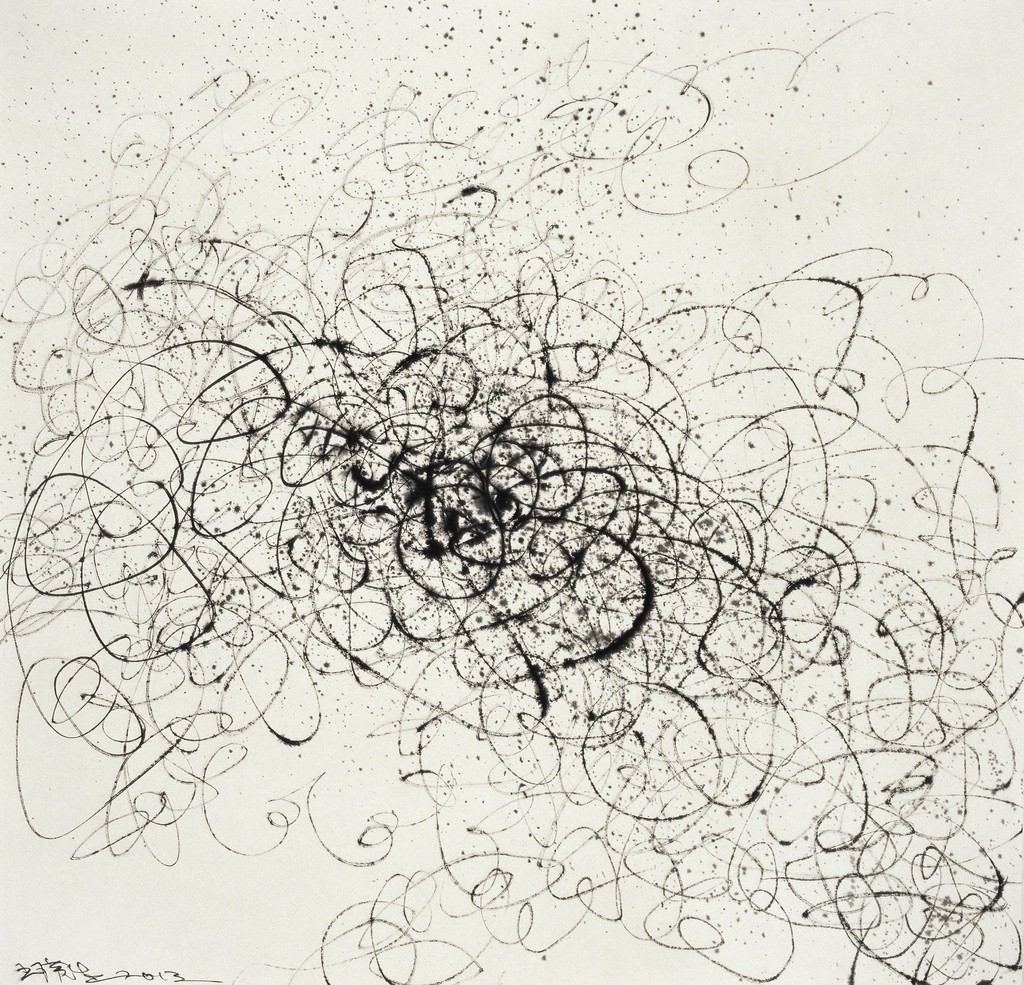 October Gallery is delighted to present the first solo show in London of Wang Huangsheng (b.1956, China). As one of the most influential figures in the art world of China, Wang’s work can be found in many international collections, including the V & A, London, Uffizi Gallery, Florence and the National Art Museum of China, Beijing. From light installations to sculpture, Wang Huangsheng works across a variety of media, but primarily uses the traditional medium of Chinese ink on paper. At a time when ink painting is enjoying renewed global attention – as evidenced by recent exhibitions at New York’s Metropolitan Museum of Art – the distinctive character of Wang Huangsheng’s work cuts a unique and resolutely individual path.

Familiar with the arts from a young age, Wang Huangsheng accompanied his father, a noted Literati painter and calligrapher, when he was sent to the countryside during the Cultural Revolution (1966 to 1976). This provided ample time to practise and absorb the time-honoured traditions of painting, calligraphy and poetry as handed down by his father. At the end of the Cultural Revolution, a time of radical change, Wang moved to Beijing, where he met with outspoken poets such as Bei Dao and the leading intellectuals of those tumultuous times. Wang sees these twin poles, of collective traditional values and contemporary modes of individual expression, as together informing his profession and practice. After further formal studies, he obtained an MA in Art History from the Nanjing Art Institute, in 1990, and his Doctorate, in 2006. A former Director of the Guangdong Museum of Art, Wang Huangsheng is currently the Director of the CAFA Art Museum, the most influential art space in China.

In Chinese thought, the poet, the painter and the calligrapher are different facets of the same practised talent – the ability to characterise reality. Words, in Chinese, are abstract pictures of the real world, so an intangible idea, such as ‘civilisation’, is constructed from two pictograms: the first meaning ‘word’ and the second ‘dawn’. Civilisation, to the Chinese, is thus predicated upon the origins of writing itself. The primordial element of writing is the inky dot on the blank sheet of paper. This can be extended into two kinds of line, one vertical, the other horizontal. Further transforming these elements into diagonal lines completes the syllabary of five basic strokes from which all Chinese characters (hence all potential descriptions of the world) are generated. The Chinese Literati artists used the same inks, brushes and basic strokes to render the still more detailed descriptions of the world that we recognise as representational paintings, the majority of which would also contain a written poem.
Here, in his Moving Visions Series, working primarily with a single unbroken line, Wang Huangsheng breaks beyond the fixed conventions of traditional brushstroke painting, returning in a radical manner to an ‘uncivilised’ world preceding language. The cursive line roaming the paper’s field suggests the potential of that unanimous world of nature existing just out of the reach of words. These aleatory abstractions suggest another world, one free of the boundaries limiting consciousness with discrete definitions. Wang Huangsheng’s poised brush, freed from all restraint of the conscious mind, becomes an instrument to channel the unwinding silken thread of the wider world’s immanent consciousness. Ever the poet, the artist describes that spontaneous sense of freedom expressed in these moving lines as being like that of:

“a boat floating without anchor into the infinite emptiness.”