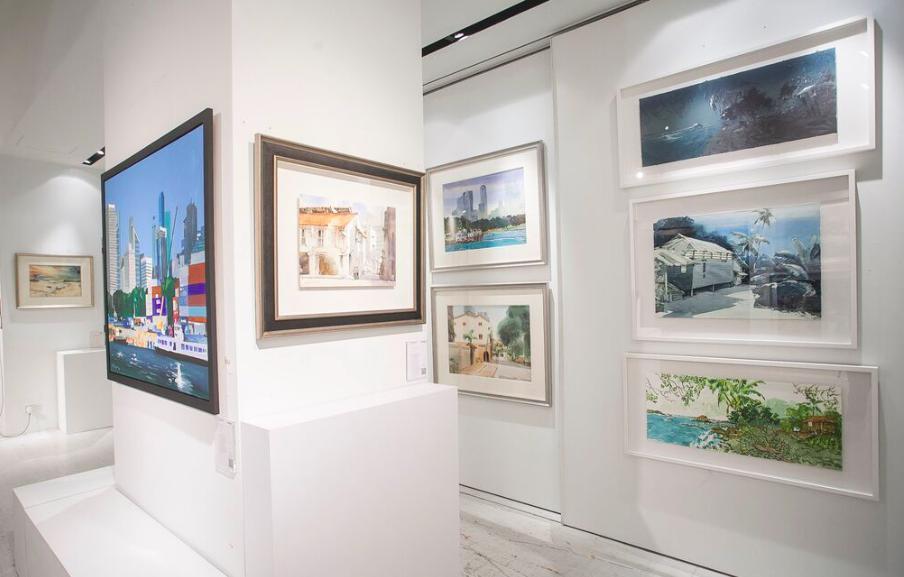 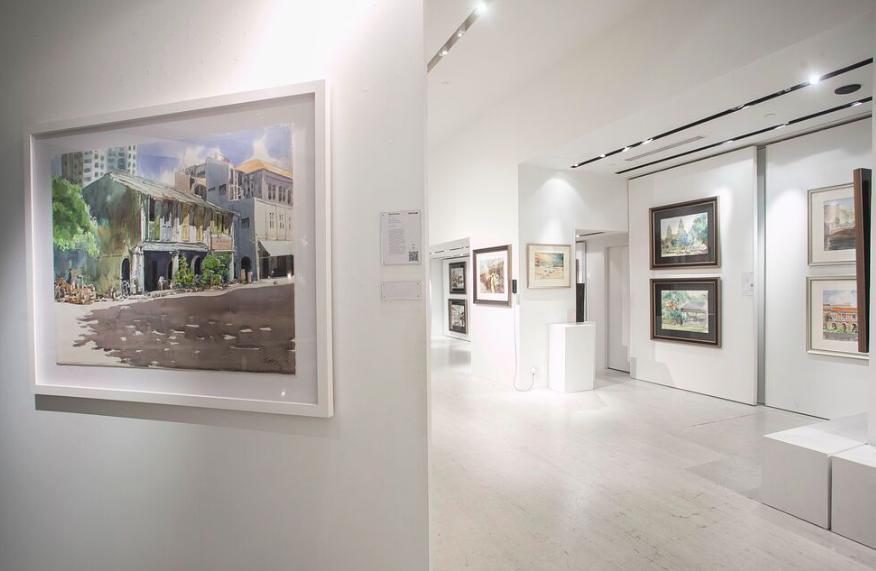 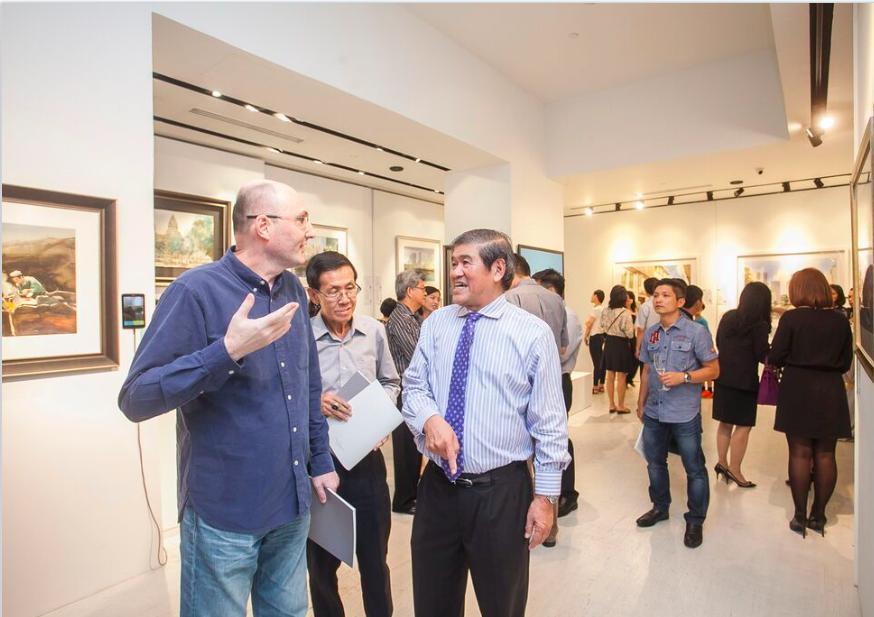 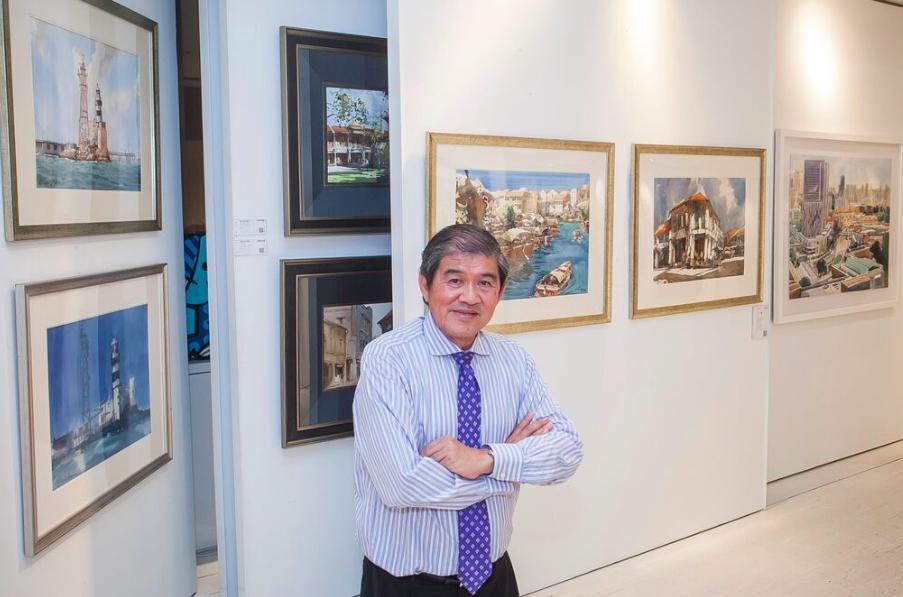 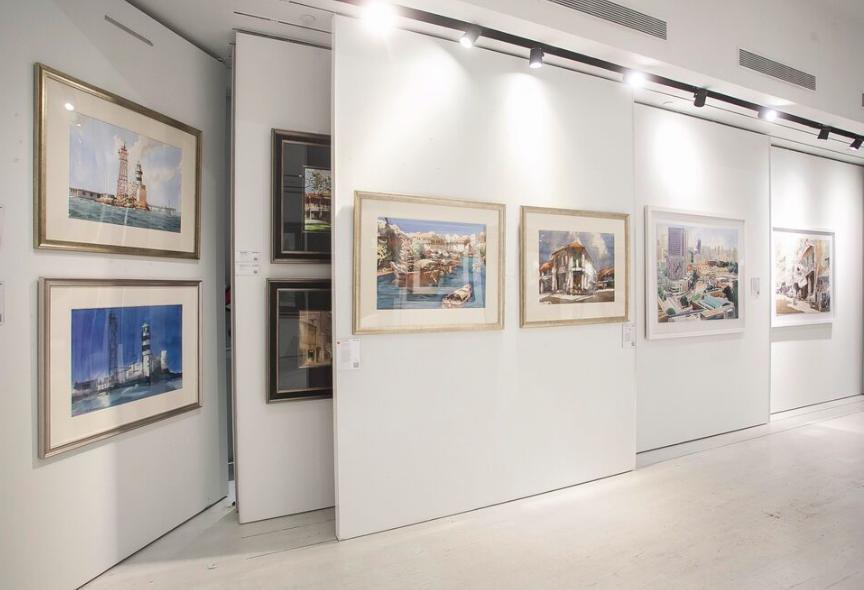 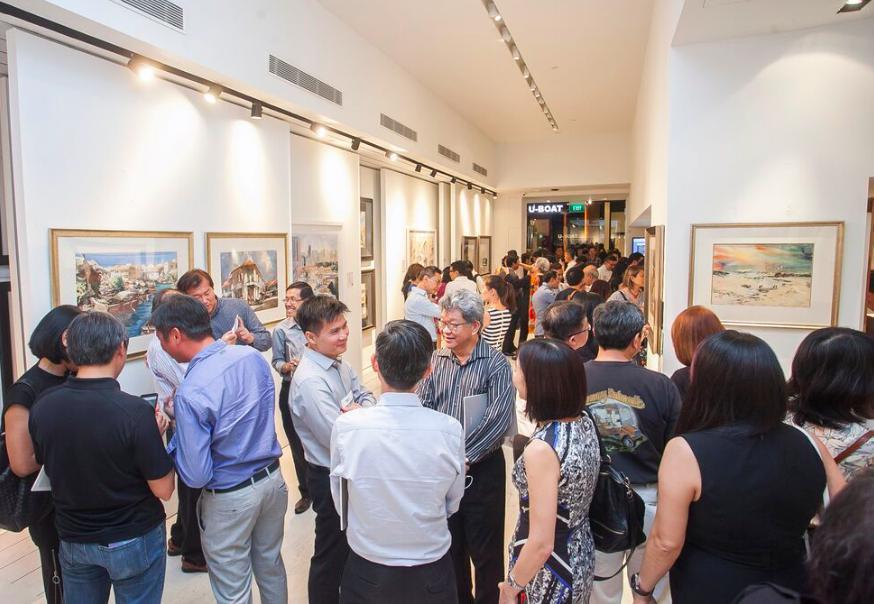 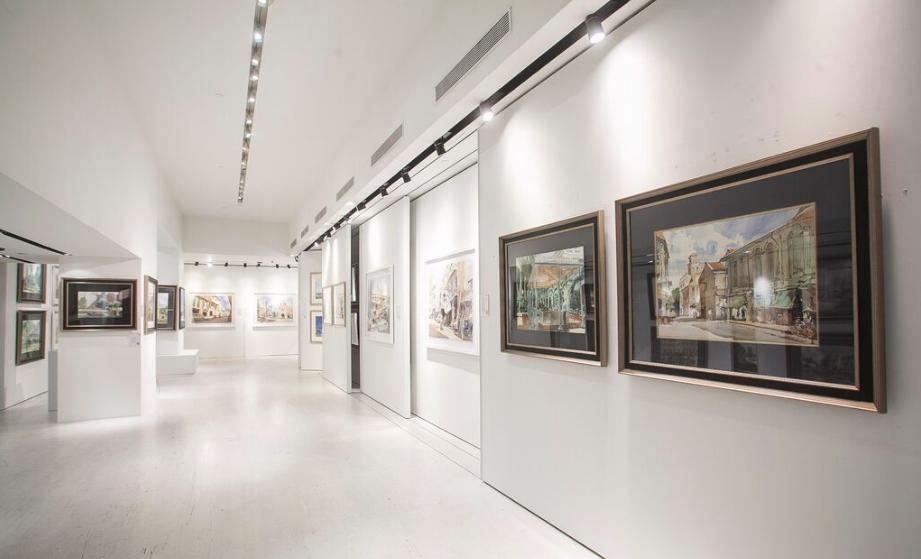 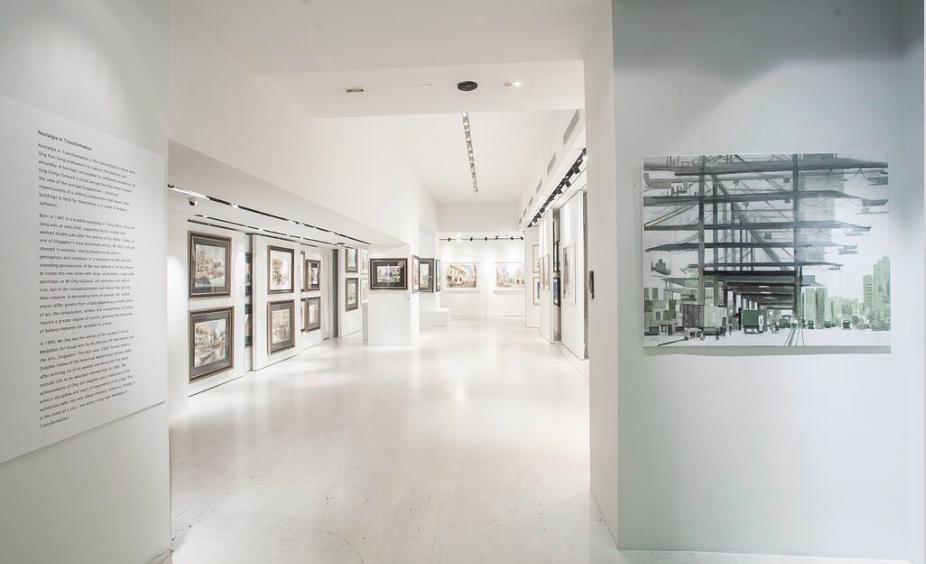 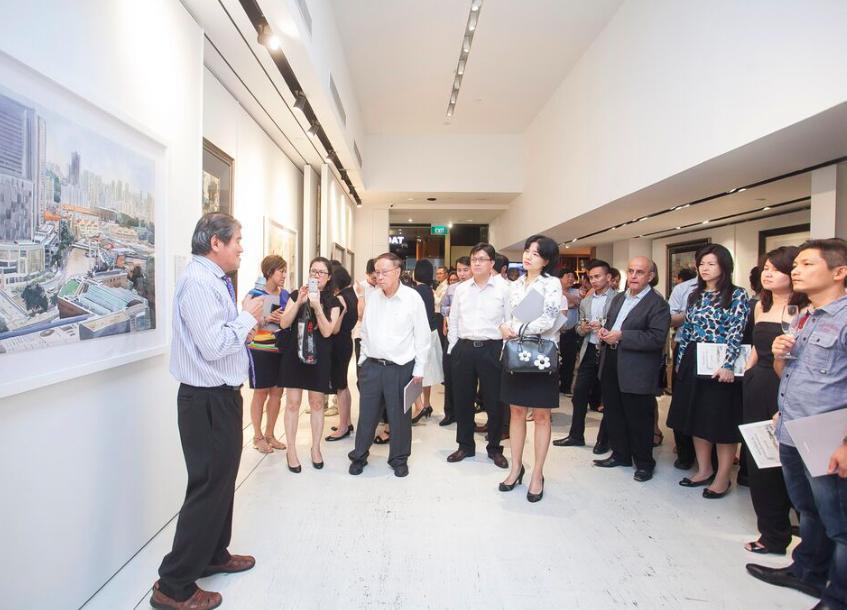 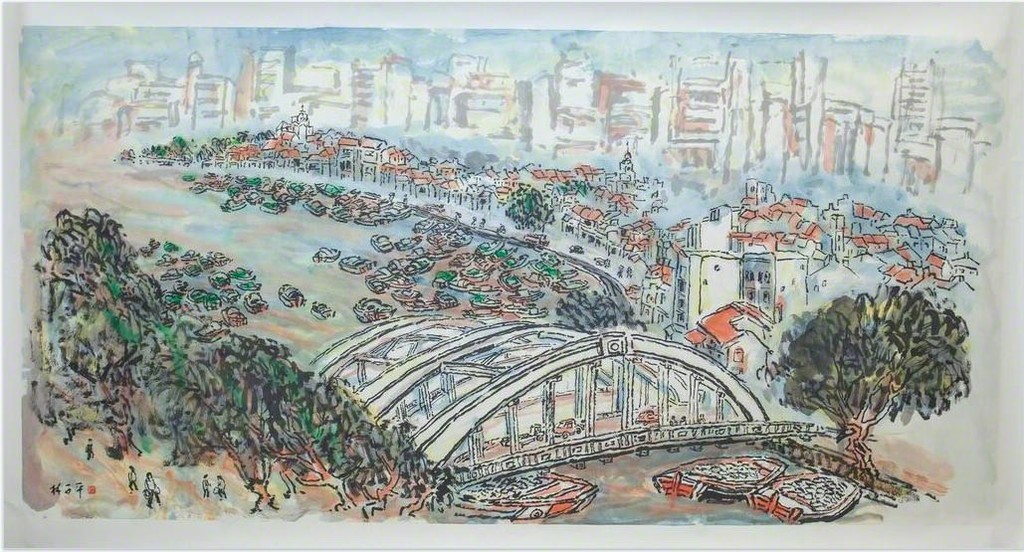 Born in 1945 in Singapore, Cultural Medallion winner and highly lauded artist Ong Kim Seng is heralded as one of the present world’s foremost water colourists. Having exhibited worldwide and won a multitude of awards, including a stunning six awards and the Dolphin’s Fellowship from the American Watercolour Society, the artist was also President of the Singapore Watercolour Society from 1991 to 2001. Ong's works have graced the collections of a number of museums and art galleries as well as the residences of foreign dignitaries such as Queen Elizabeth II of England and Kofi Annan, the former Secretary-General of the United Nations.

Featuring some of Singapore’s most familiar streets and views, the displayed works are cast in the artist’s signature watercolour translucence, basking in the sunlight that defines his distinctive capture of light. However, what sets this series apart is not only the rare inclusion of his oversized works, but the conceptual influences that have fashioned it. A transfixing blend of achingly historic, indelibly modern and yet, so accurately tuned to the present, the artist depicts the common place in its extraordinary present- juxtaposing the city’s historical pride with its modernized joy. Thus, Ong Kim Seng presents not only memory, history, or change, but the story of a city, an individual, and the duelling emotions that encapsulate us all; he presents to us, Nostalgia in Transformation.