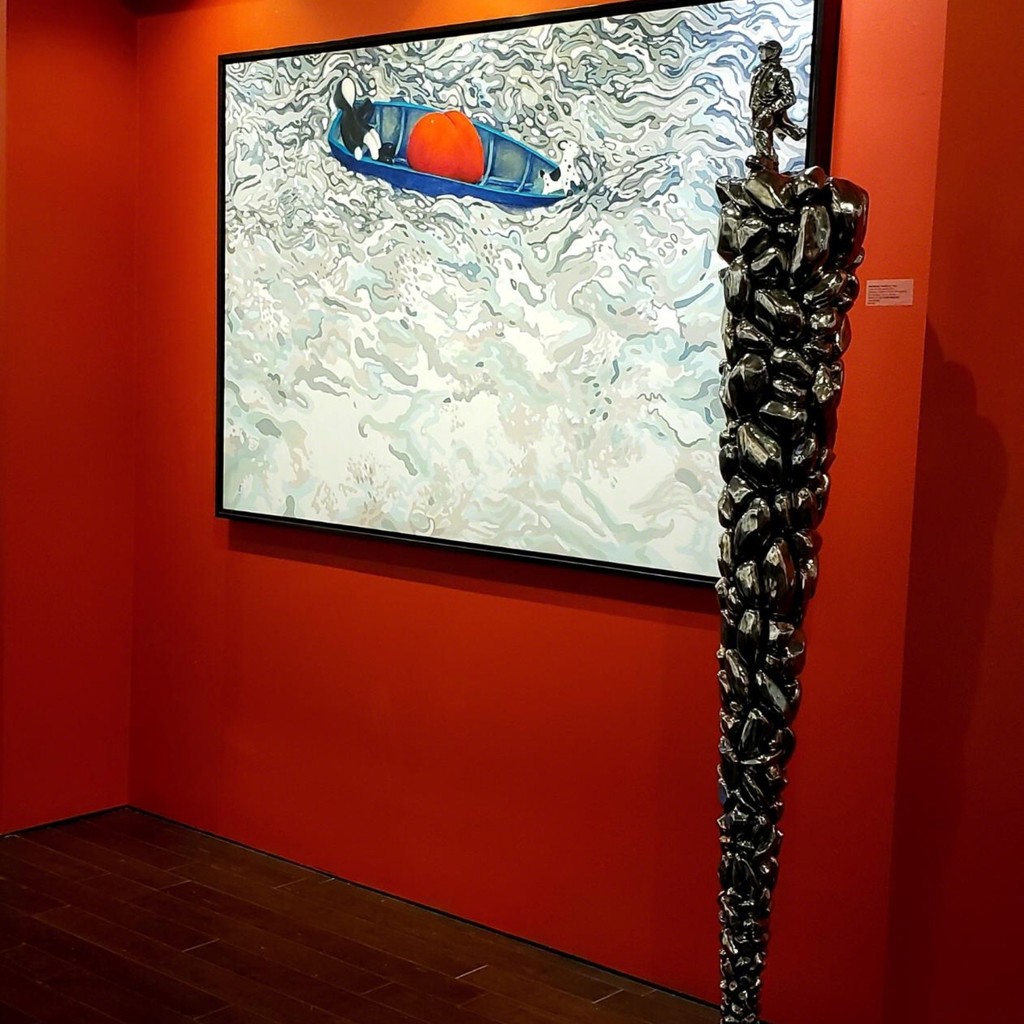 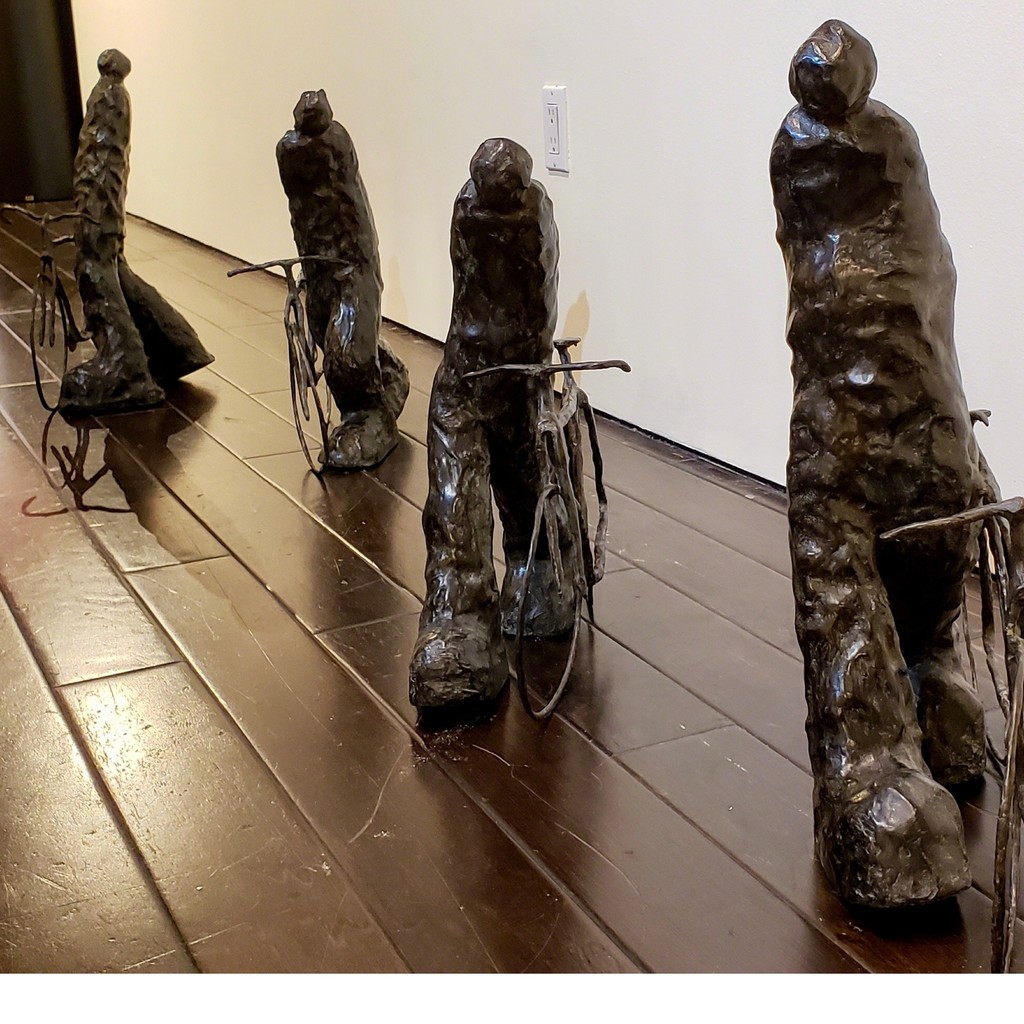 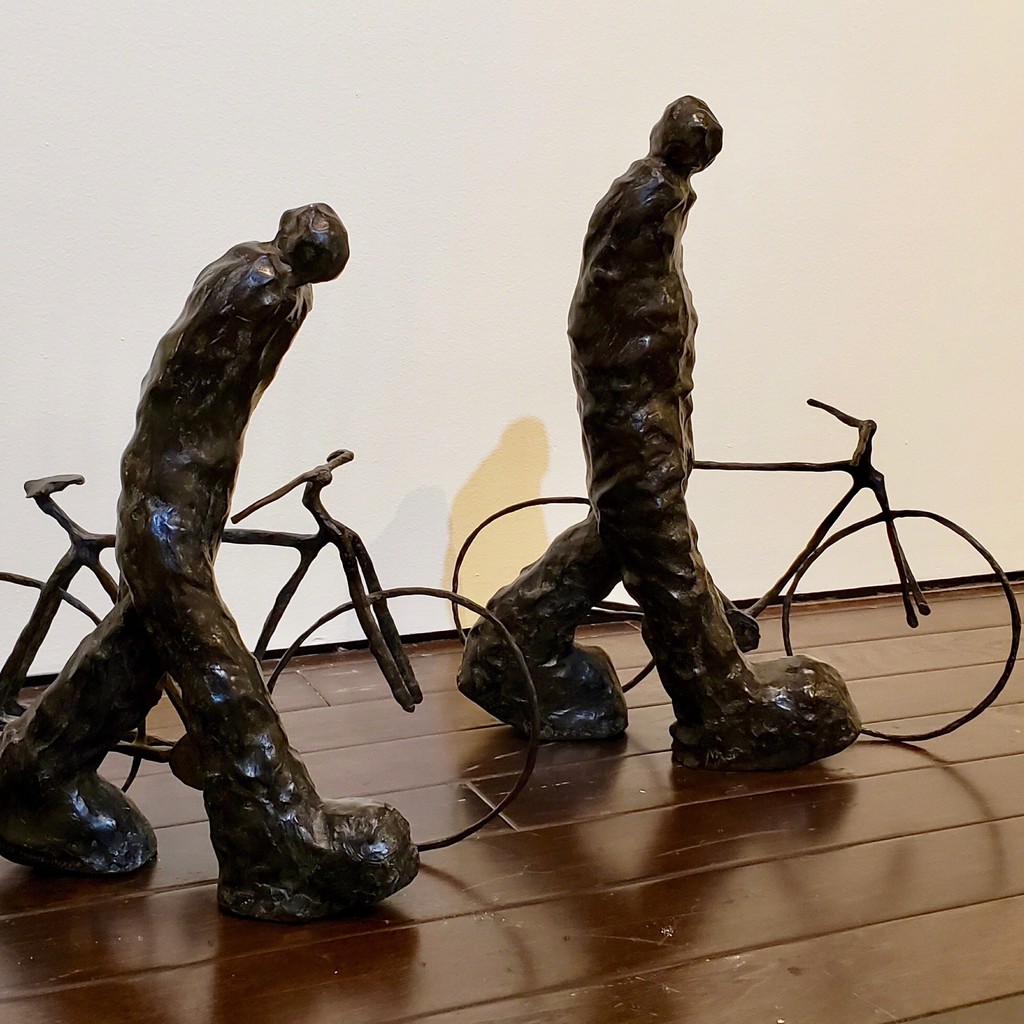 Mackenzie Thorpe is one of the biggest selling British artists of the last 30 years. His work is rooted in authenticity, embodied in emotional expression and always carries a message of hope.

Mackenzie’s journey has taken him from the shipyards of Middlesbrough to an internationally acclaimed artist, and his working-class roots in the north of England inspire his atmospheric and poignant pictures.

Love and hope are the key symbols in Mackenzie’s art, whether they are depicted in the nostalgic pride of his industrial heritage or dream-like skyscapes and landscapes.

Celebrating 30 years in the business in 2019, Mackenzie continues to blaze a trail for the artists who have followed in his footsteps. He will mark the year with a major retrospective, world tour and a book that celebrates the community of collectors and their connection to his work.

Mackenzie uses his art to support local and national charities regularly. All of his charitable work relates to important issues depicted in his art such as disadvantaged children, loneliness and hope.

Hemispheres Magazine: “His highly popular works convey the pathos, tenderness, passion, and humor that lie at the heart of the human condition.”

This year Mackenzie will be celebrated at the banks of the river Tees where he grew up where he will unveil his latest sculpture, and through the hills and dales of Yorkshire where he made his name as the official artist for the Tour de Yorkshire cycling race.