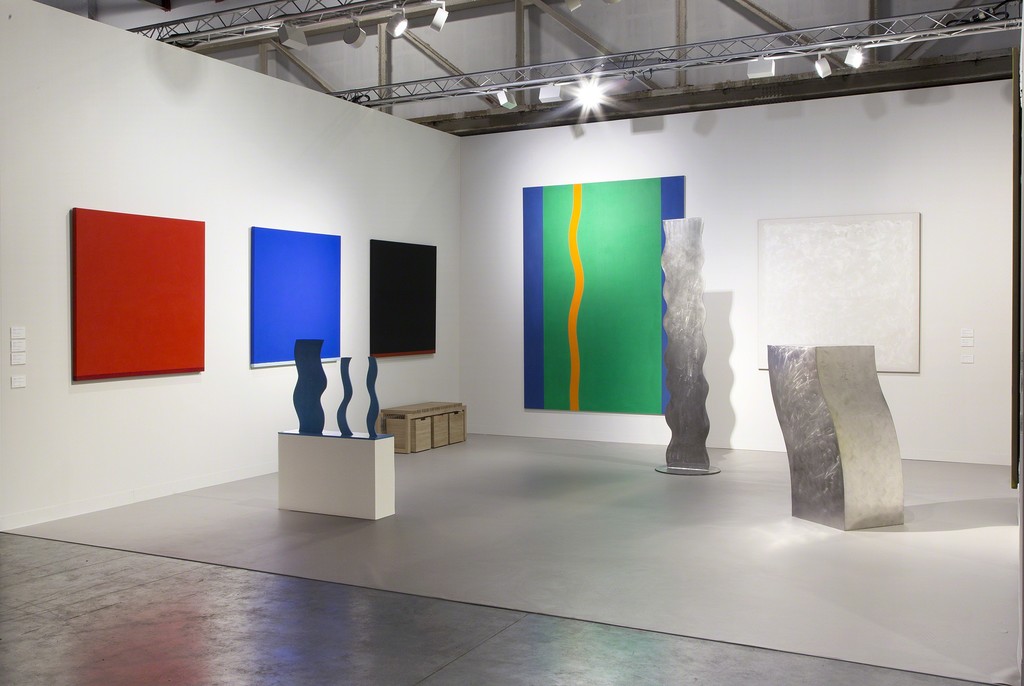 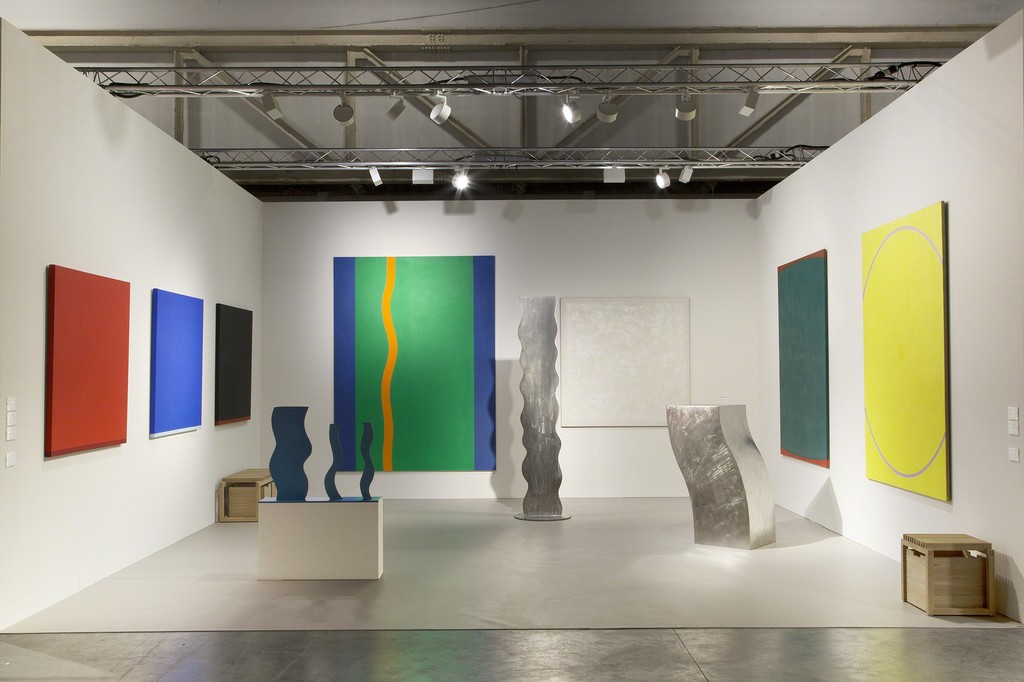 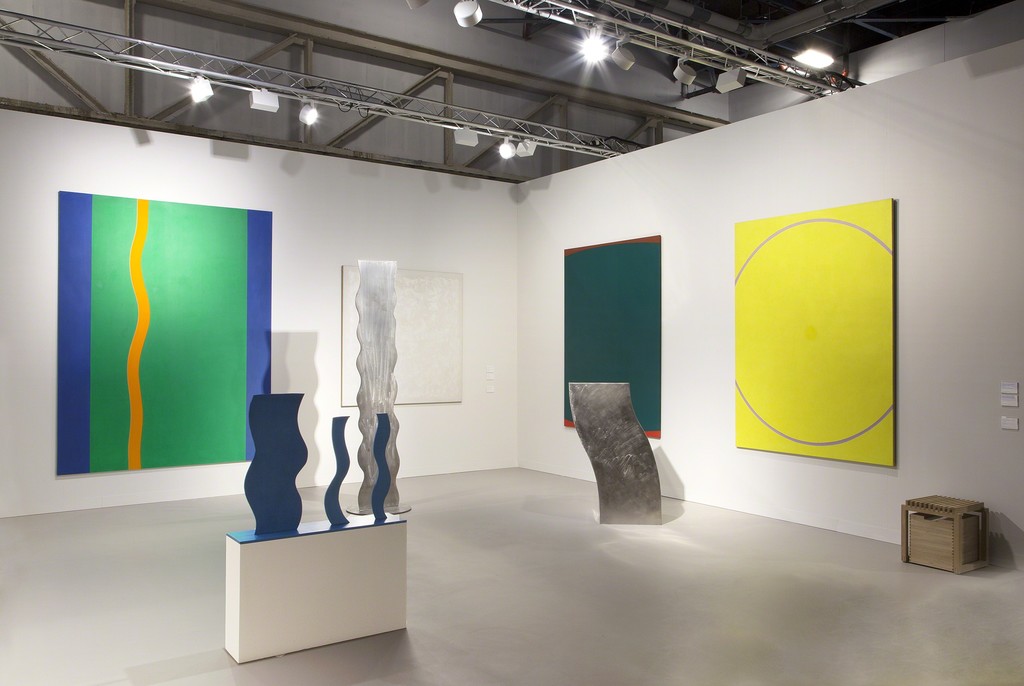 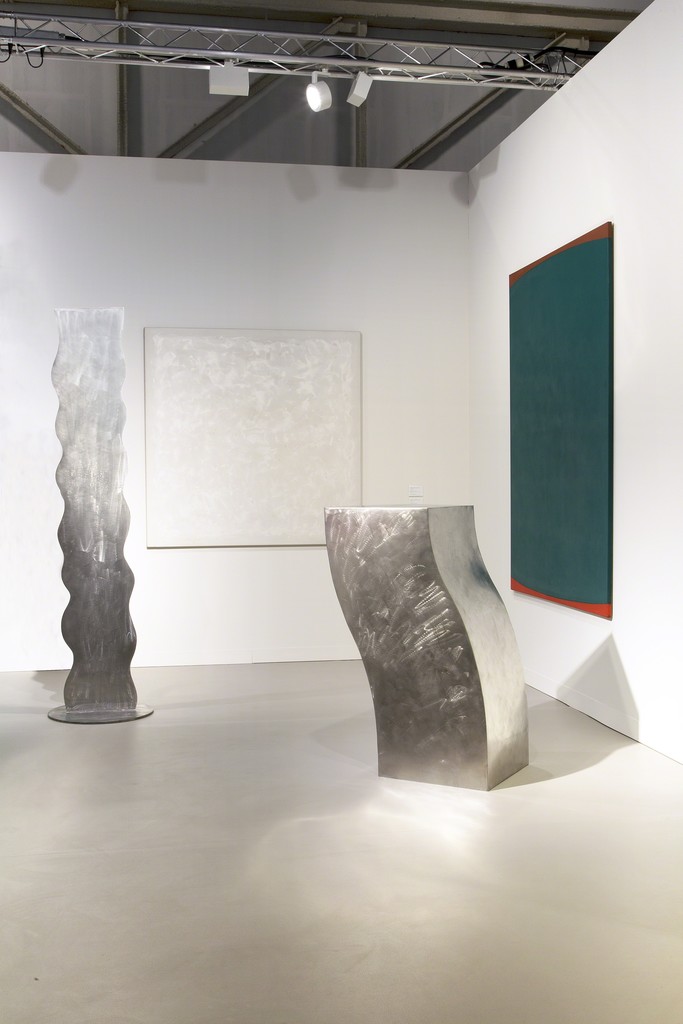 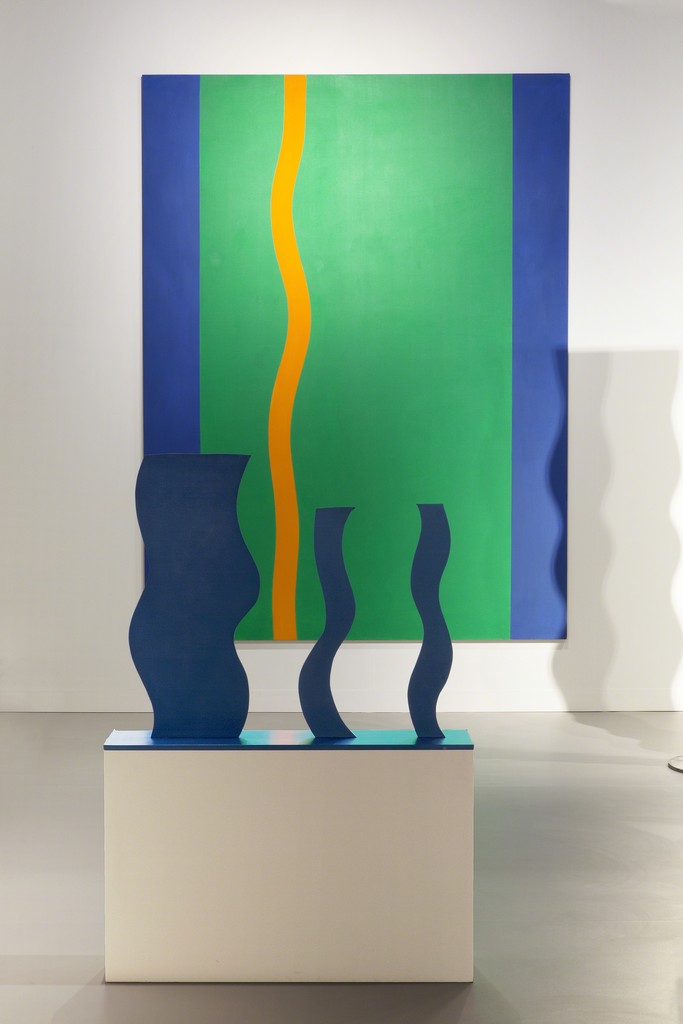 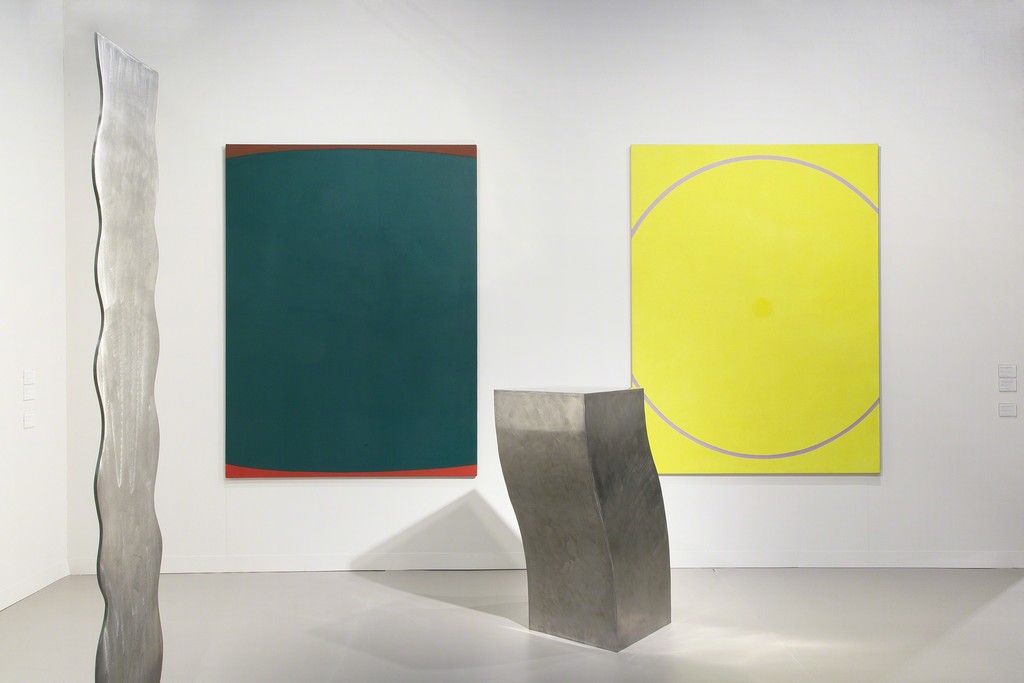 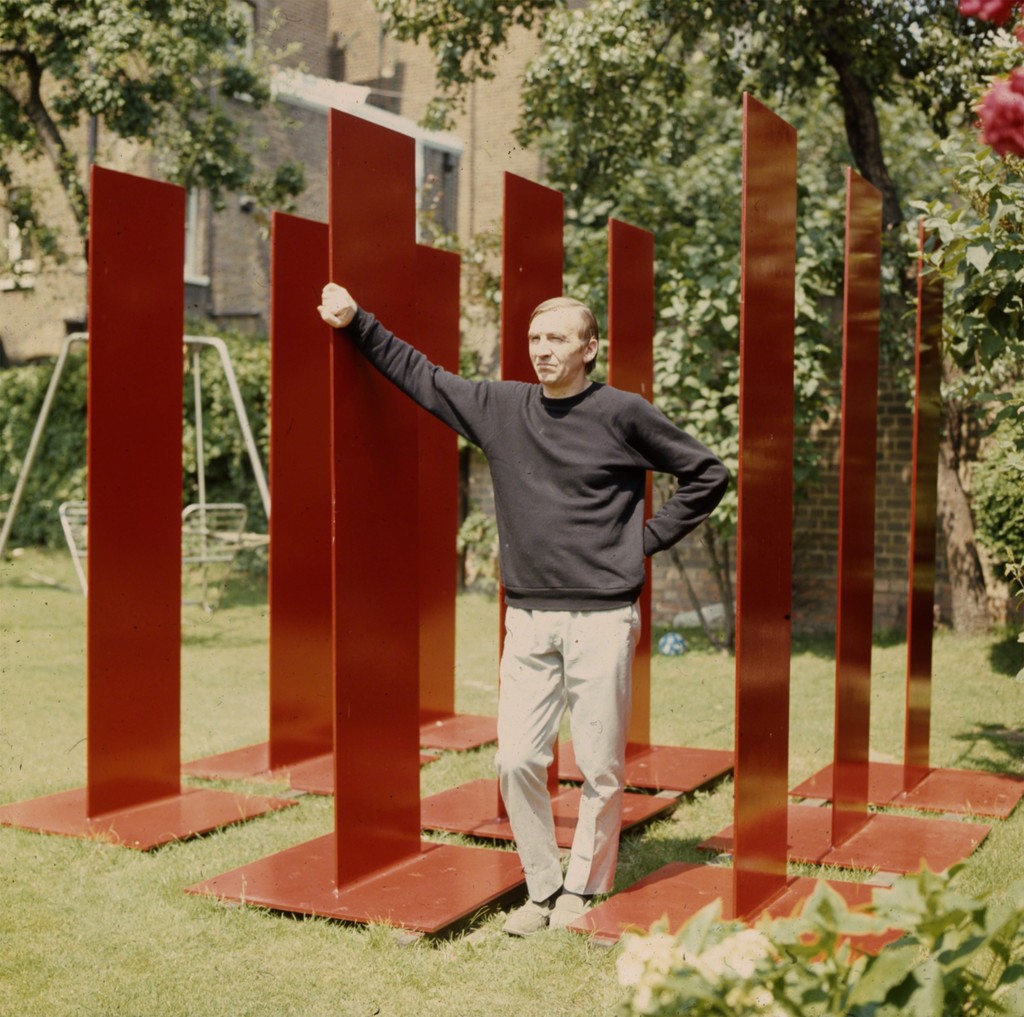 Offer Waterman, one of London’s leading galleries for 20th Century Post-War and Contemporary Art, is delighted to announce their debut at Art Basel Miami Beach where they will be presenting works by the internationally acclaimed British modernist William Turnbull. Offer Waterman has exclusively represented Turnbull’s estate since 2015 and for ABMB will present a carefully focused display from the artist’s experimental mid-career period (1958-1972) in Survey, a special sector dedicated to individual presentations of some of the greatest innovators of 20th century art.

William Turnbull was undoubtedly one of the most important artists of his generation, the subject of numerous public exhibitions internationally, including a major retrospective at the Tate in 1973 and Tate Britain's Duveen Gallery in 2006. He was notable for his unusual virtuosity as both sculptor and painter and the works from this mid-career period demonstrate the artist’s inventive brilliance and mastery of medium to the full. The booth will include nine of his bold, sequential Colour Field paintings, alongside five industrially manufactured sculptures in steel, many of which also feature colour and were originally conceived to be shown in unison with the paintings.

These potent and experimental works were in part informed by a trip to New York in 1957 during which Turnbull met Barnett Newman and Mark Rothko, but whilst these paintings and sculptures clearly reference a common visual language in their flat and largely monochromatic use of colour, they are also rooted in the economy of representation found in Turnbull’s earlier works. The curves and circles in these paintings echo Turnbull’s drawings of the human head, a subject which was to fascinate him throughout his career, whilst the waves and ’running’ lines which appear in both painting and sculpture are highly suggestive of Turnbull’s experiences as a pilot and the allure of rivers seen from the air.

Turnbull exhibited extensively in America throughout his career and his enthusiasm for the US was reciprocated by his inclusion in many notable private and public collections, including MoMA NY, Albright-Knox Art Gallery, Buffalo and the National Gallery of Art, Washington D.C. In a recent documentary Sir Nicholas Serota notes:
‘It is interesting that (Turnbull’s) work was very much appreciated in America in the early 60s. He showed at Marlborough Gerson. The works were bought in America… and if you talk to an artist like Carl Andre he was very much aware of what Bill was doing. I remember asking Carl ‘who are the British artists you admire and respect?’ and immediately the name Turnbull came out’.

Offer Waterman’s association with Turnbull began in 2006 after he spotted Turnbull’s sculpture Lama, 1961, in David Hockney’s iconic painting of the collector Betty Freeman, Beverly Hills Housewife, later buying the sculpture from Freeman. He has since staged two critically acclaimed exhibitions of Turnbull's work at his Mayfair gallery, including New Worlds, Words, Signs earlier this year.
The paintings and sculpture for sale at ABMB will range in price from $80,000 to $240,000.