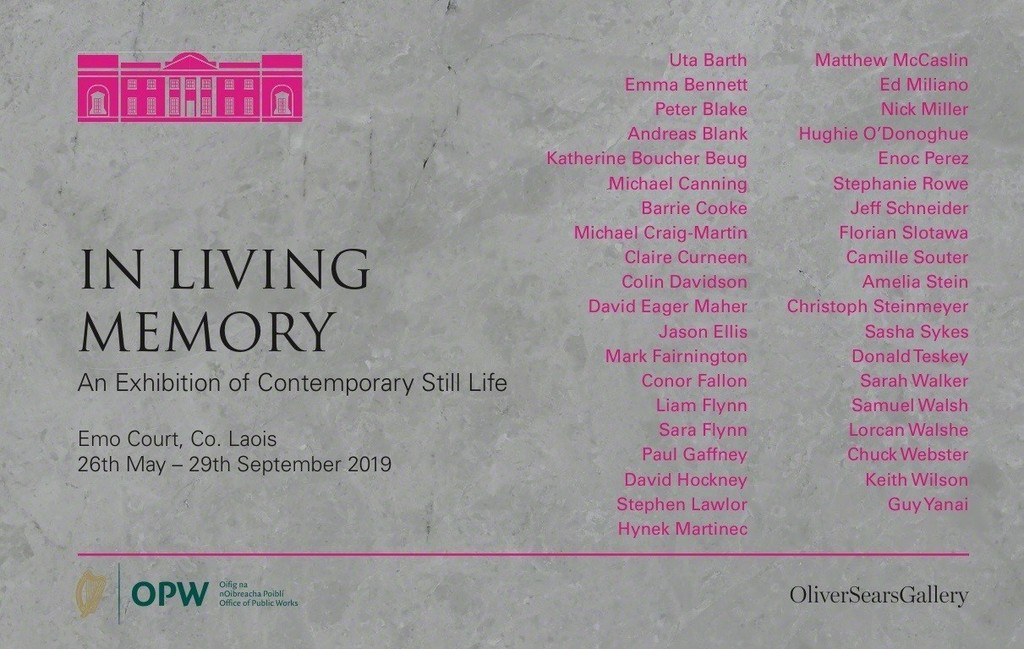 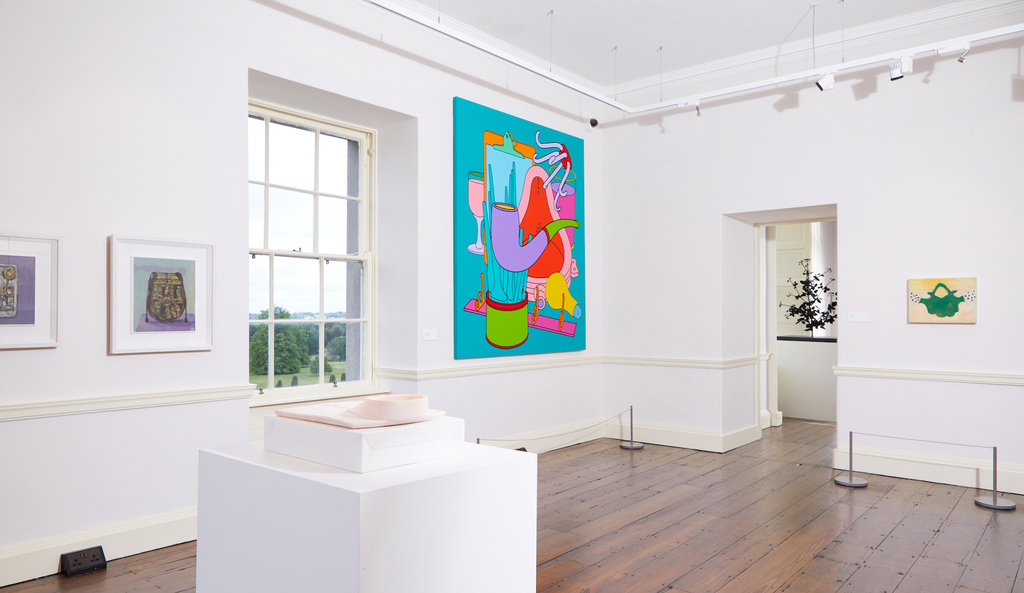 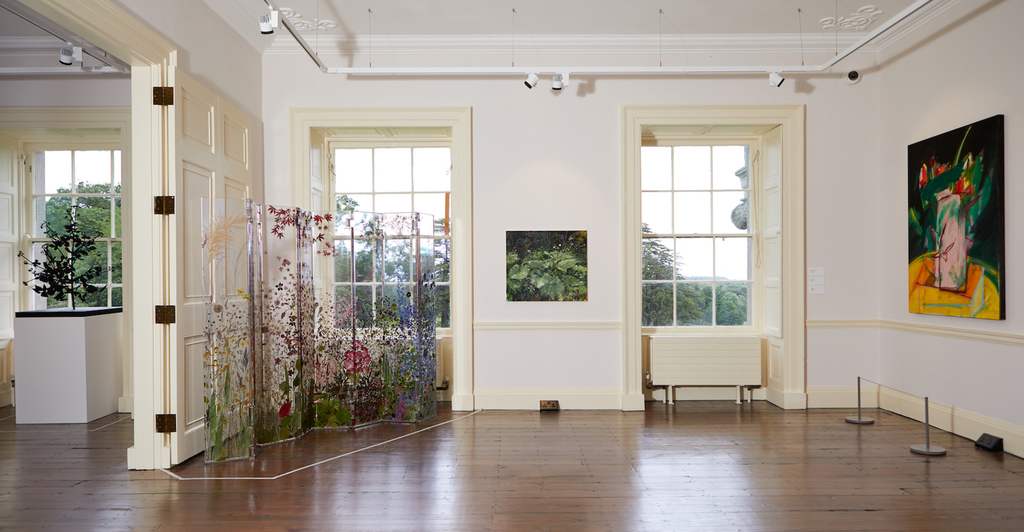 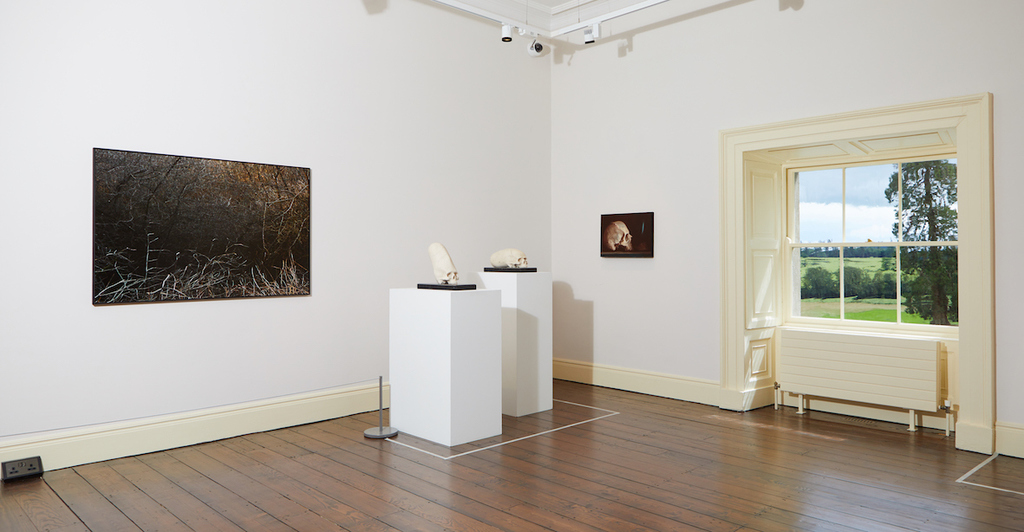 To celebrate the 25th anniversary of Emo Court being bequeathed to the nation, Oliver Sears Gallery is delighted to present an exhibition of contemporary still-life to mark the inaugural opening of the first floor Gallery Rooms of the house.

In Living Memory brings a selection of artists and artworks, both national and international, to the midlands for visitors to engage with during the summer months.

Emo Court was once home to a spectacular art collection, assembled over generations by the Dawson-Damer family, Earls of Portarlington. Old Master paintings including works by Van Dyck, Rubens, Breughel, Giorgione and Guido Reni and later works by Angelica Kauffman and Canaletto all hung in the Picture Gallery and throughout the House. When Major Cholmeley Harrison acquired Emo Court in 1969, he furnished the house with his art collection. These artworks were later acquired by the OPW when the house was bequeathed to the nation.

It is against this background and inspired by this history that Oliver Sears Gallery, in association with the OPW, presents the inaugural exhibition of contemporary still-life artworks at the newly conserved Gallery Rooms at Emo Court.

A catalogue is available to accompany the exhibition. The exhibition runs until 29th September 2019.