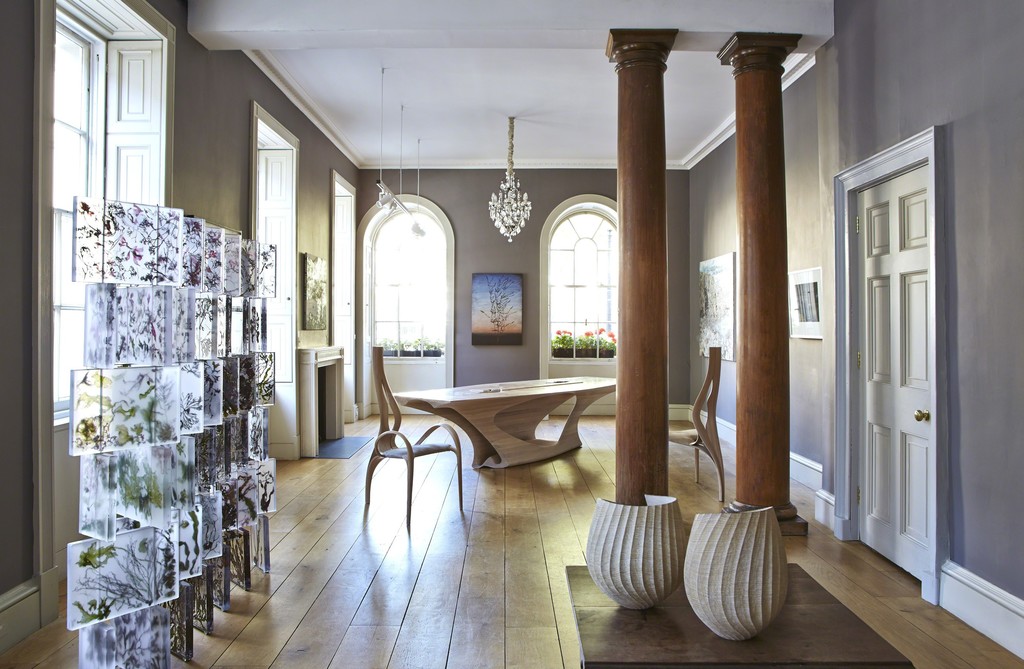 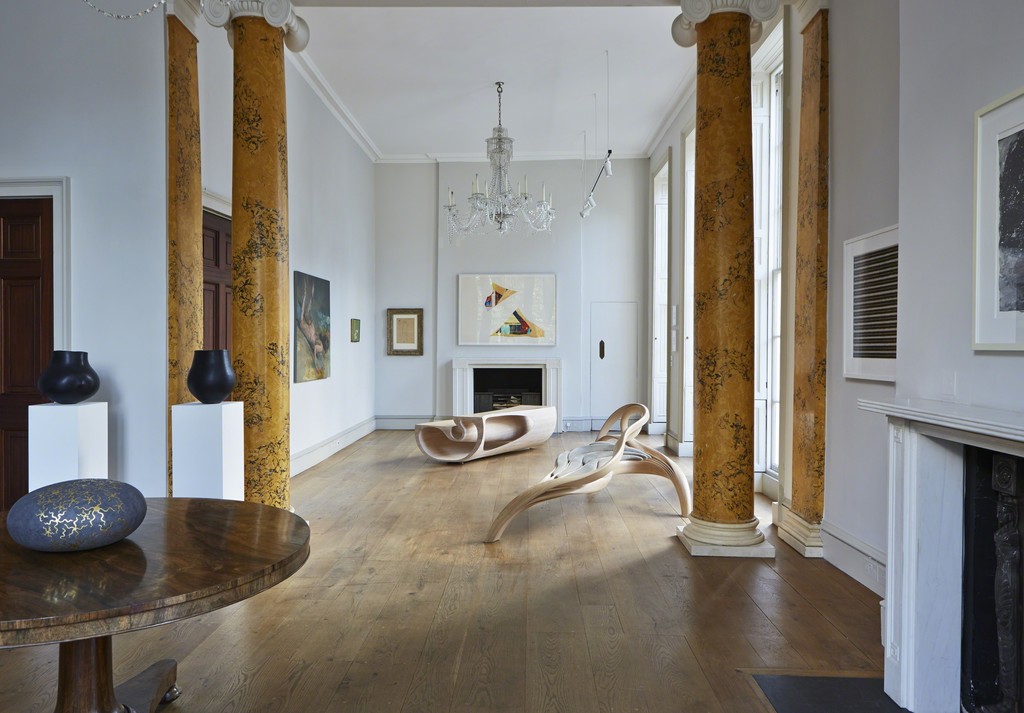 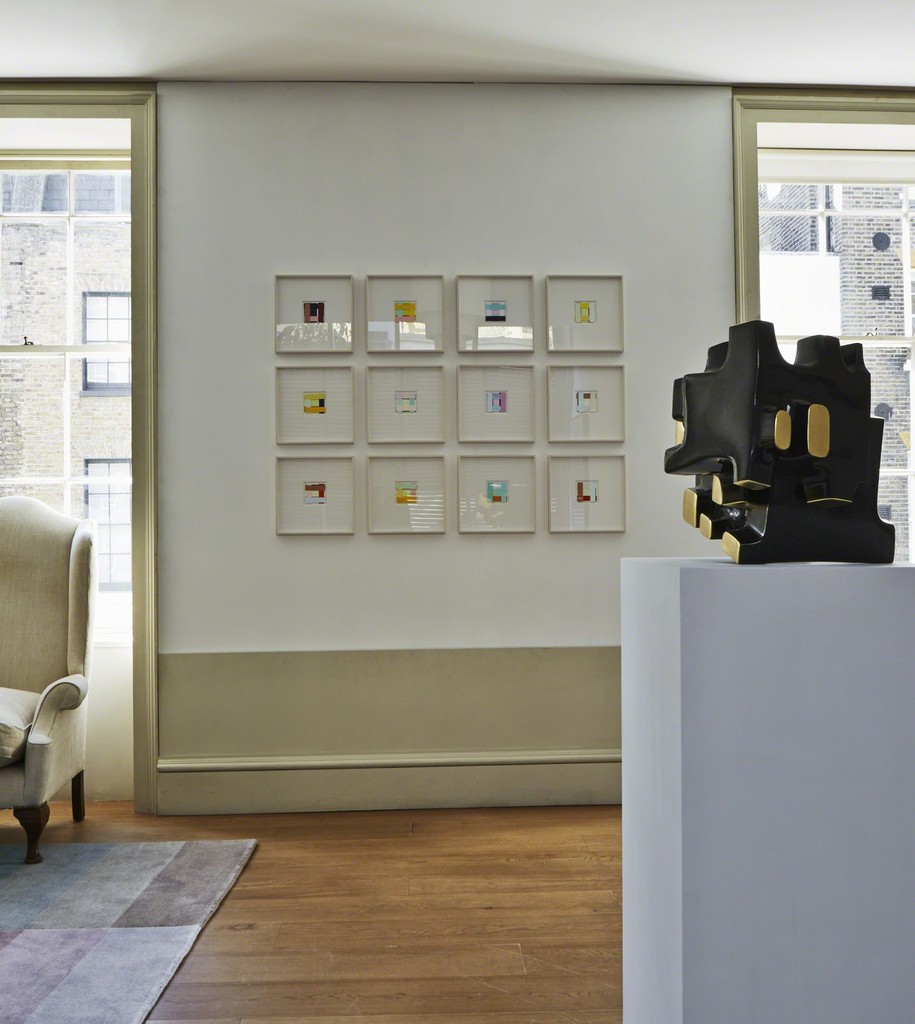 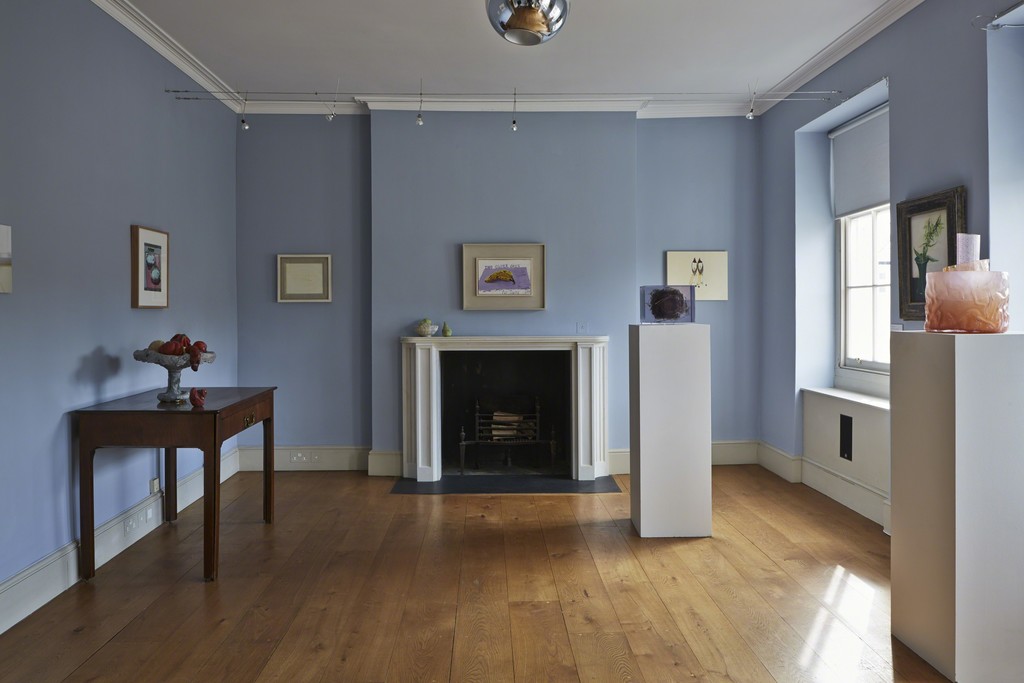 The Oliver Sears Gallery returns to London once more this autumn, bringing an expertly curated selection of contemporary art, mainly Irish in origin, to a discreet corner of Fitzrovia with ‘In Residence II’. As the name suggests, this is the second exhibition organised by the Dublin-based gallery, which held a very successful month-long show at a neighbouring venue last October.

What sets this year’s ‘In Residence’ apart from last year’s is the breadth of art and artists on show. Whereas Sears and curator, Brian Kennedy, focused exclusively on Irish and Irish influence artists for the inaugural London show, this time they have included works by seminal names that illustrate artistic context. As Sears explains, “The gallery represents mainly contemporary Irish artists, or artists of other nationalities who have chosen to live and work in Ireland. I wanted to show that these works are more than capable of holding their own next to great names of the 20th and 21st century”.

Those names include luminaries such as Pablo Picasso, Diane Arbus, Uta Barth, Grayson Perry, David Hockney, Jenny Holzer, Alex Katz, Anselm Kiefer, Carol McNicoll and Andy Warhol. One of the stand-out pieces is the 35-panelled work by Conrad Botes, entitled ‘Land of Judas’, which will be shown in its entirety in one room in the region of £40,000. Another is the collage of Lenin made by Warhol himself the year before he died, from a cut-out photograph given to him by the legendary gallerist, Bernd Klueser, priced at £250,000. Such works are expertly juxtaposed by Kennedy to sit alongside contemporary Irish greats, such as Colin Davidson, Camille Souter and Hughie O’Donoghue, as well as less familiar names represented by the Oliver Sears Gallery.

‘In Residence II’ is divided into six themes: Abstraction, Figuration, Landscape, Portraiture, Still Lives and Identity. In each section are examples of internationally established artists alongside home-grown Irish talent. Some 75 artists are included in the exhibition, representing a dozen countries, working in 14 different media. Prices range from £2,000 to £250,000.

For Sears, ‘In Residence II’ is a chance to show that Ireland is as rich in the visual arts as it is in writing and theatrical talent, “Ireland may have a tiny population, but this exhibition shows that Irish artists have a powerful voice that deserves to be heard in the multi-national context. The real mark of success will be if the viewer no longer notices the Irishness, but only sees great art”.