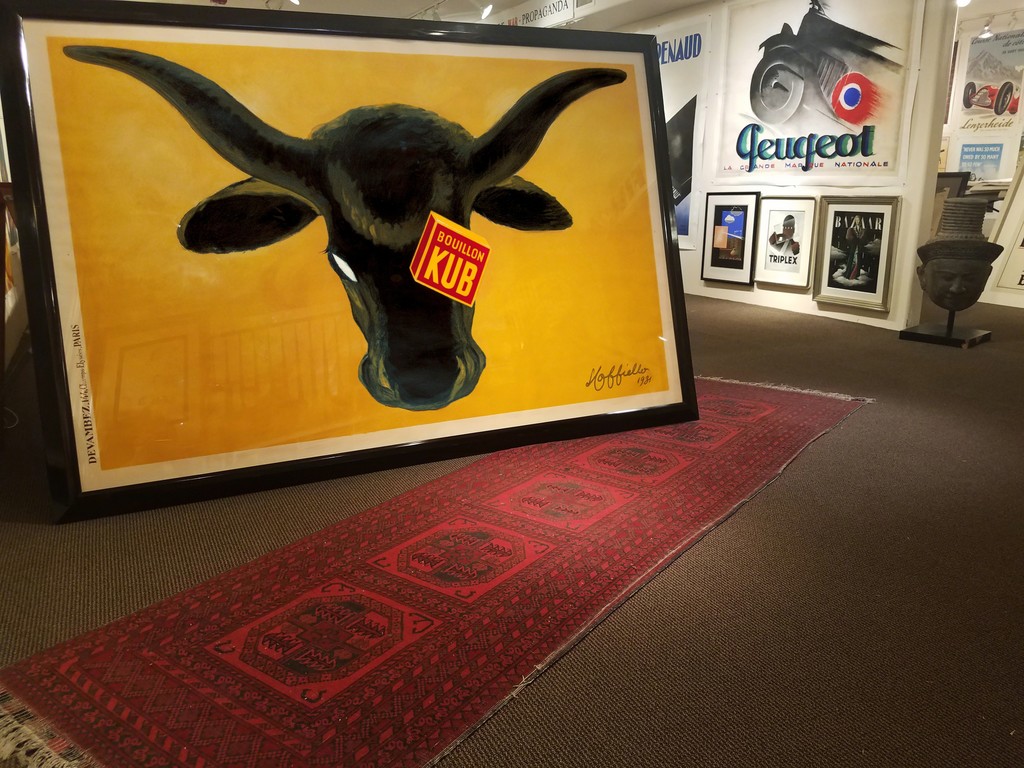 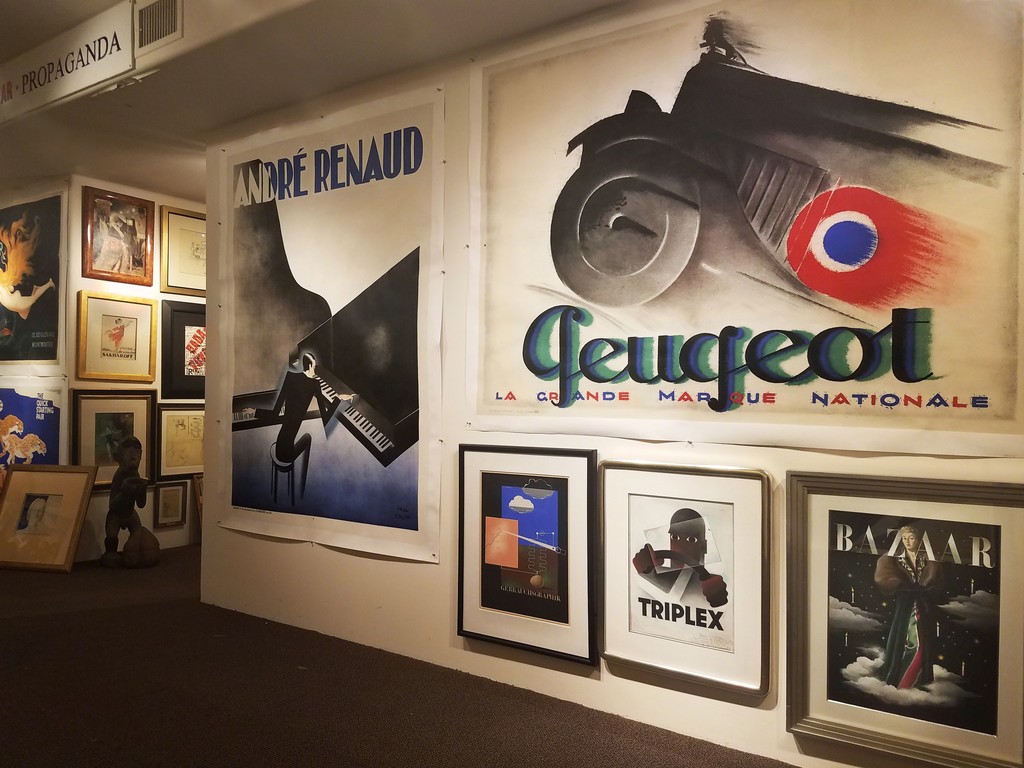 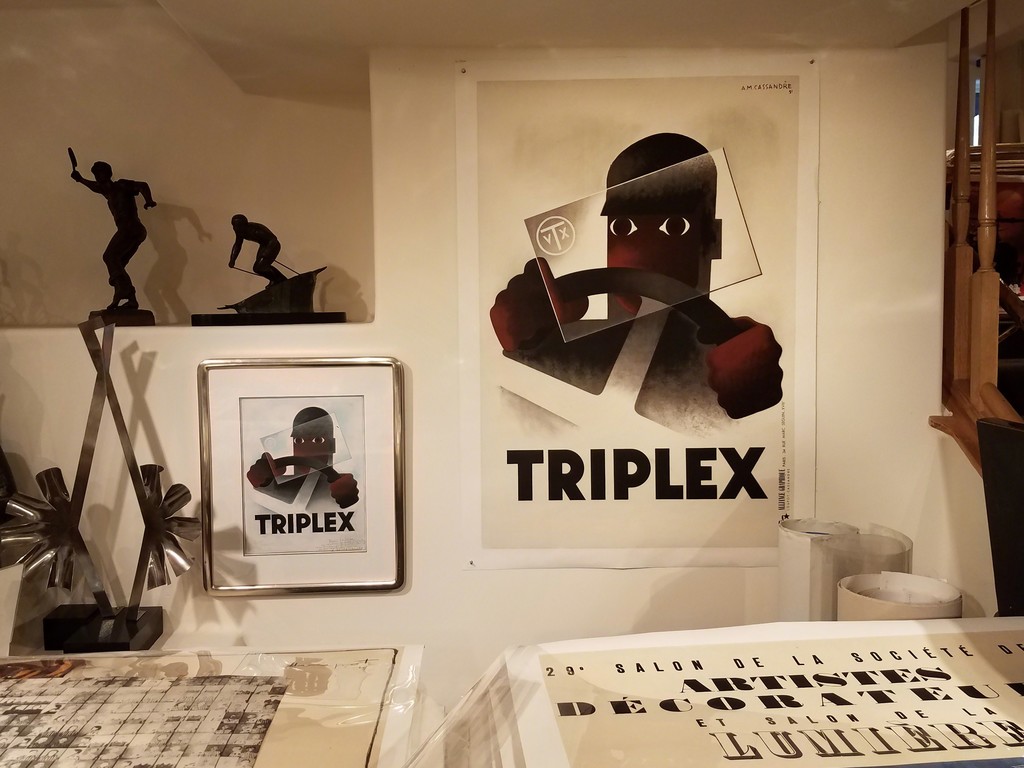 The Art Deco movement began with a dress. A slimline, elongated, elegant dress - removed the constraint of the petticoat and corset. In 1909 Paul Poriet designed the modern dress. Images of this new unencumbered woman circulated through the printed media, which influenced numerous artists and designers.

The elongation of Poriet’s woman, was a starting point of modernity for the Art Deco artists, including the other avant-garde art movements. A variety of other perceptive, imaginative, visually expansive tools were created and influenced new designs including: geometric and linear formality, simplicity, and distortion. This created a new age.

“Graphic design, like the avant-garde art movements, responded to the pressures for modernity, for new forms, for a new visual language. Graphic artists created their own radical innovations and imaginative solutions to meet this challenge, assimilating the inventions of the art movements as well as myriad new ideas that erupted from the progressive society. Unlike painting, the graphic arts had to look modern and express the dynamism of the new age, because designers for commerce and industry had to provoke people to buy or to do something. So the best graphics of the period reflected what industrial ingenuity brought to society….While the radical developments in painting were too esoteric and intellectual to be comprehended quickly by the masses, the graphic arts careered the spirit of modernity into the cultural mainstream…” (Art Deco Graphics, 17).

The masters of Art Deco design seized a passerby's attention in only a second. The impact and genius of these graphics shows no age. These are the greatest graphic designers of the 20th century. On our website (www.omnig.com) you will view hundreds more graphics that fit this description.