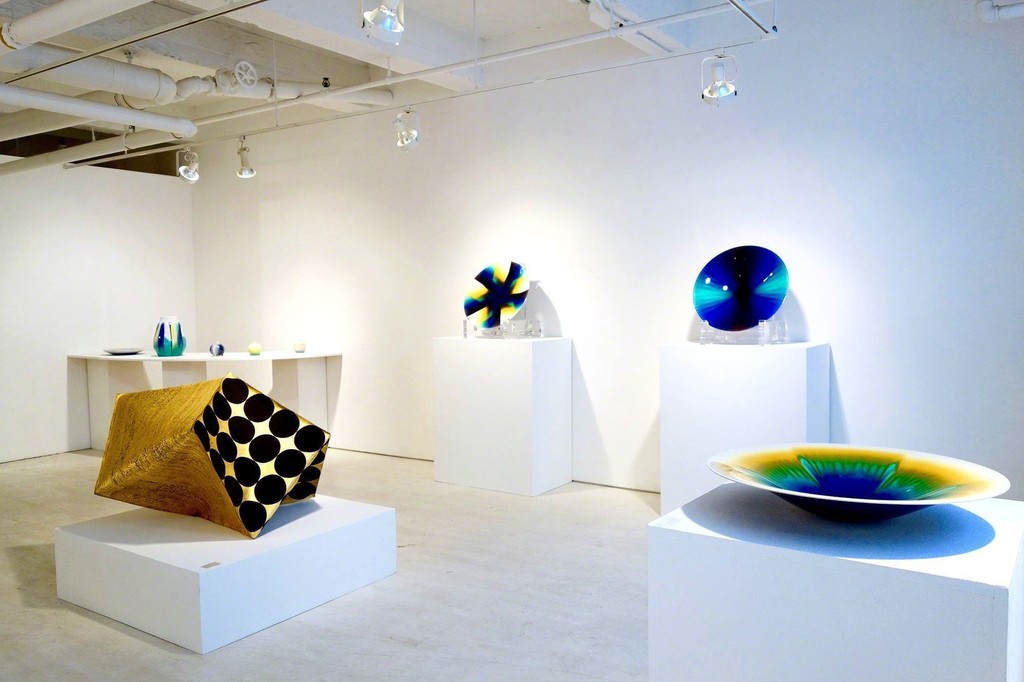 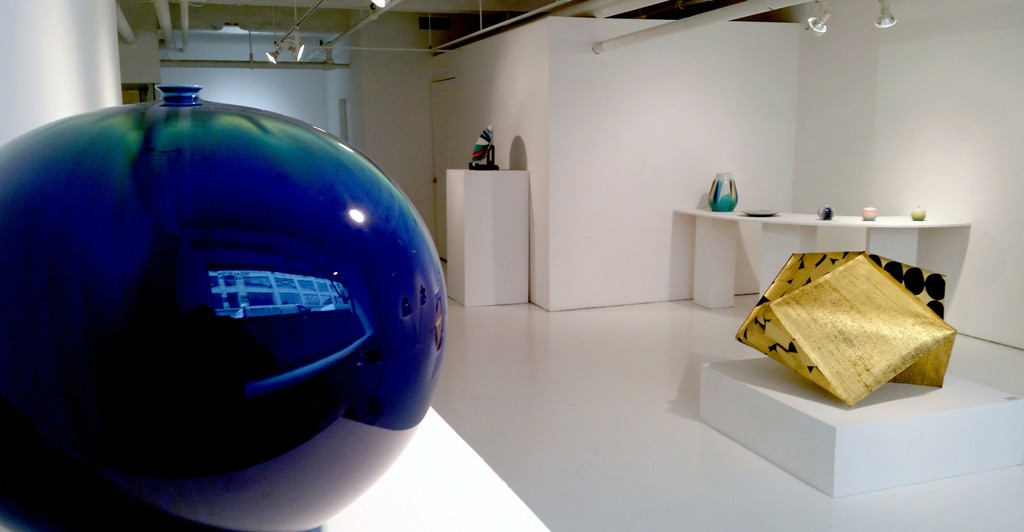 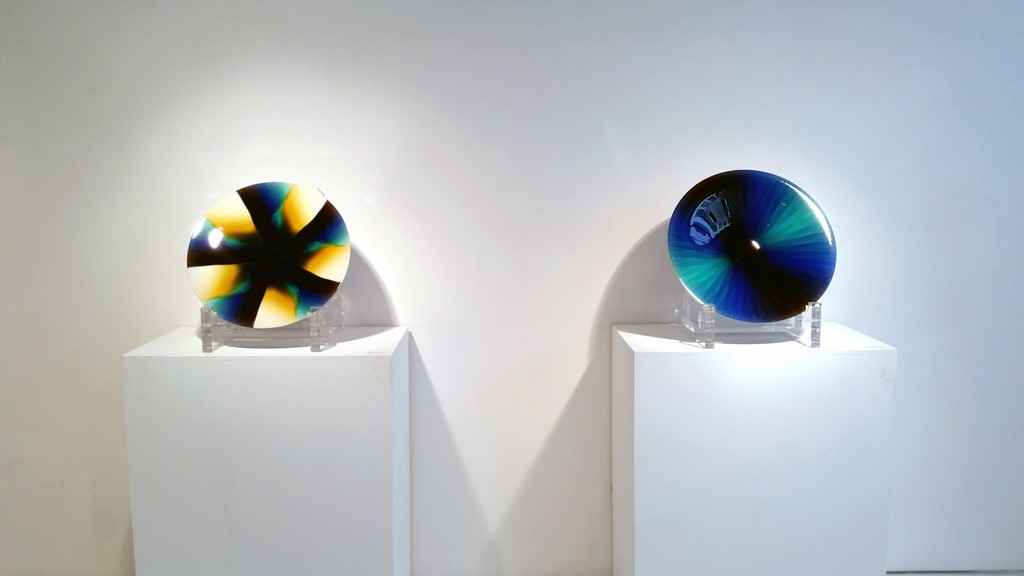 Onishi Gallery is honored to represent Tokuda Yasokichi III (1933-2009), the unparalleled Japanese ceramicist who was one of the world’s most famous Kutani potters. Born in Ishikawa prefecture, he was designated a “Living National Treasure” by the Japanese government in 1997 for his mastery of the saiyū (vivid enamel) glaze technique. The “Living National Treasure” designation is an honorary title bestowed upon individuals who are considered holders of “Important Intangible Cultural Property.” Yasokichi III mastered the ceramic traditions of his grandfather, Tokuda Yasokichi I (1873 –1956) and later his father, Tokuda Yasokichi II (1907–1997), but innovated upon the traditional Kutani colored glaze enamels. His extraordinary ability to both honor and develop a centuries old traditional art allowed him to communicate his particular circumstances, skills, and visions through surreal designs, delicate shading, and beautiful color contrasts. As evident in each piece in the slide show, Yasokichi’s work is distinguished by a trademark starburst effect made with brilliant glazes, dreamlike in creative depth yet grounded by its earthen materials. Yasokichi III is internationally recognized and his work has been exhibited at the British Museum, the Metropolitan Museum of Art, The Arthur M. Sackler and Freer Gallery of Art.

Committed to carrying on Japanese cultural traditions through material practice, Yasokichi III transmitted his heritage through his own work, but he also nurtured the next generation of traditional artists. Born in 1961, Yasokichi III’s daughter, Tokuda Yasokichi IV, succeeded her father after his death in 2009. As a female leader in a traditional potter’s family, Yasokichi IV is a remarkable figure both in Japan and the international arena. She inherited the ceramic techniques and glazing methods of the Tokuda family style of Kutani porcelain production but continues to personalize the practice. Her pieces are thus characterized by gradations of color and ornamentation through shading that her father, grandfather, and great-grandfather passed down, rather than the bird, flower, and figural designs that are more common in conventional Kutani ware. Furthermore, Yasokichi IV’s sensibility as a female artist gives her work a novel perspective on this creative tradition.

Yasokichi III uniquely preserved a traditional Japanese ceramic practice by renewing its relevance in contemporary contexts. In turn, his daughter does the same, her beautifully polished Kutani ware exhibited in public collections across the United States. Yasokichi III and Yasokichi IV are to be celebrated not only for their artistic excellence, but also for their abilities to mold the past into the present in such exquisite form.