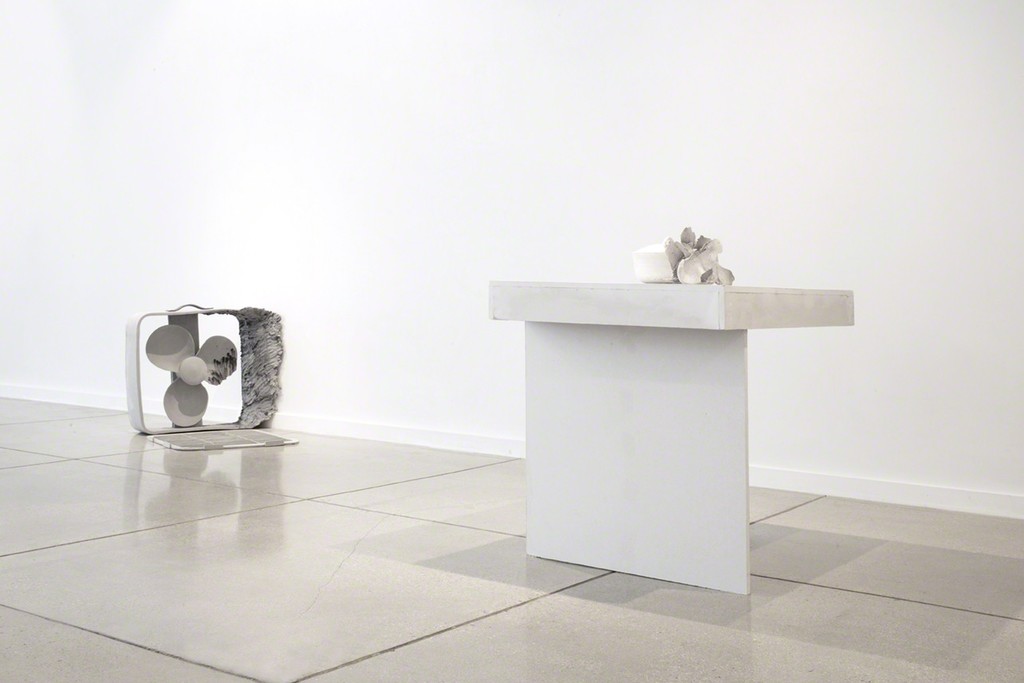 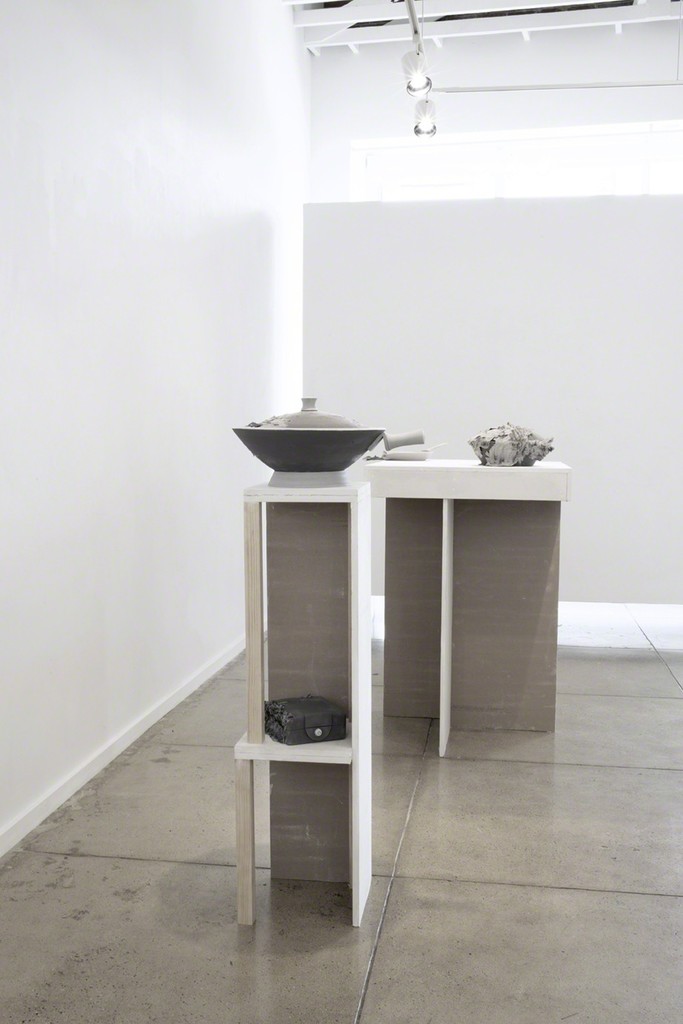 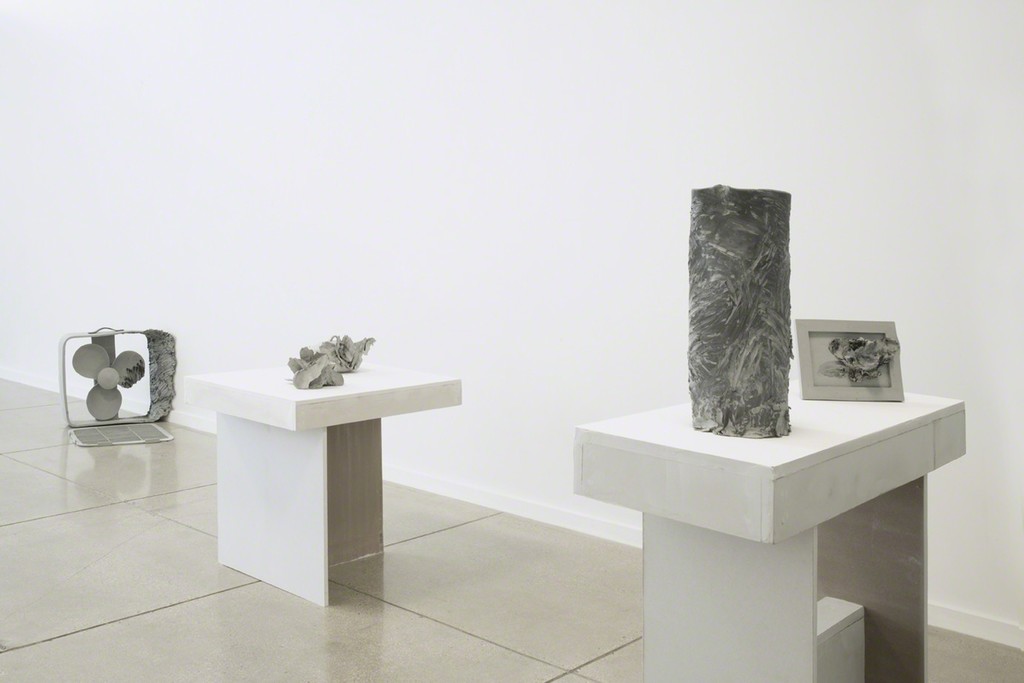 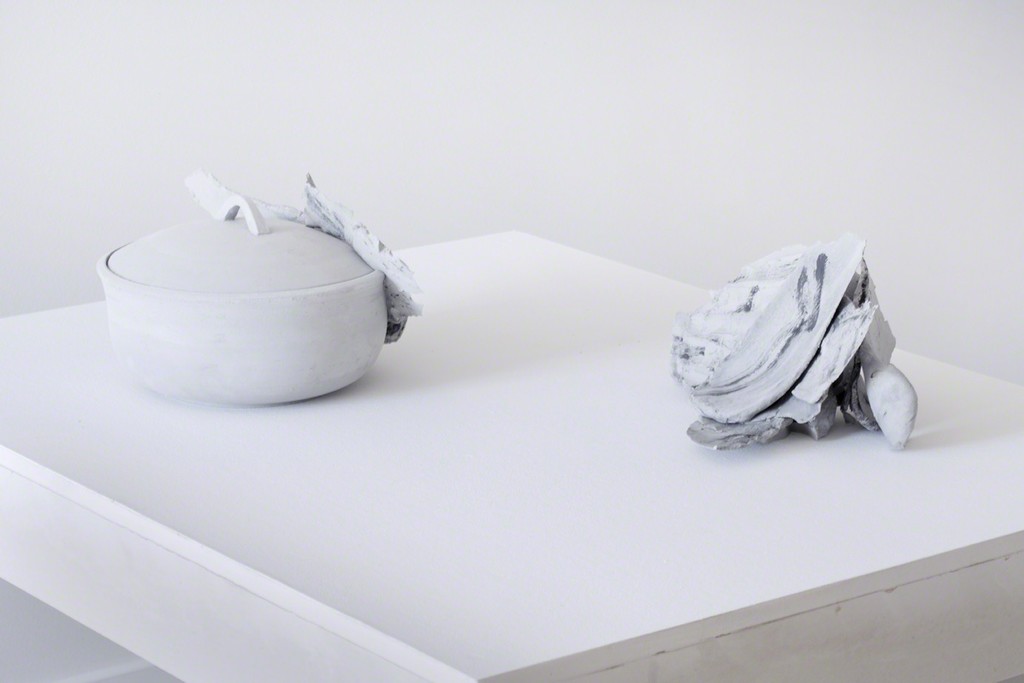 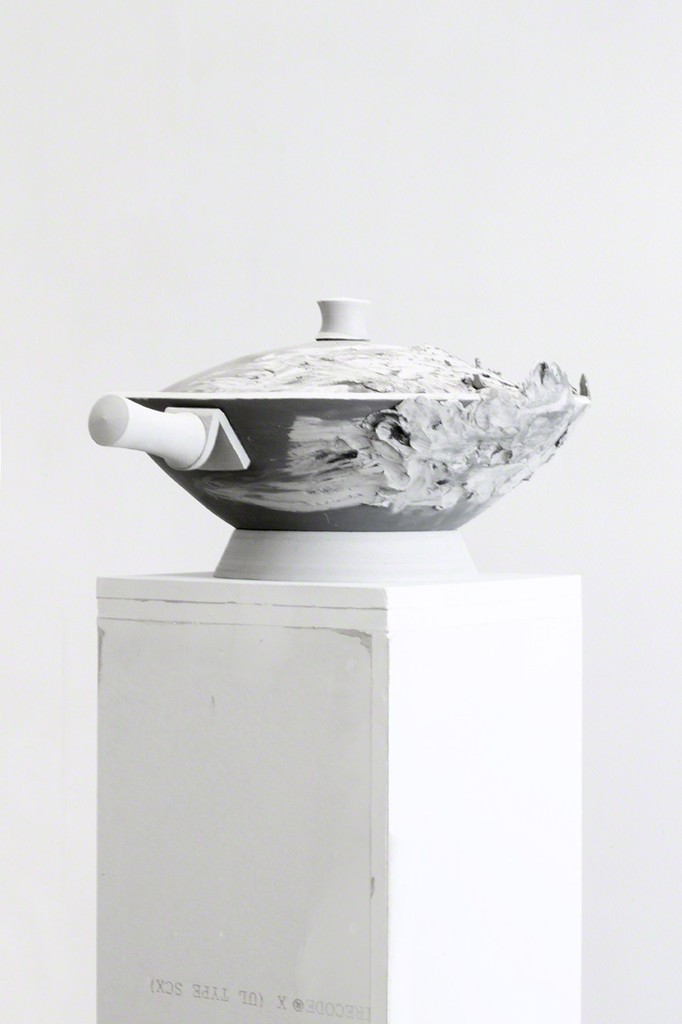 (LOS ANGELES, CA) - Open Mind Art Space is pleased to present "Transform, Transmit", a solo exhibition featuring contemporary objects by Los Angeles-based artist, Ariel Brice. An opening reception for the artist will be held on Saturday, July 14th at 7:00 PM - 10:00 PM. The exhibition will be on view from July 14th through August 10th, 2018.

"Transform, Transmit" features new clay sculptures by Ariel Brice. Having to recently confront numerous objects of a domestic life that was once shared and is now separate, Brice faces the question, “How do we endure departure?” Some of these domestic objects were banal and unused, some were part of new-daily ritual, some were taken for granted, and some were tenaciously inconvenient. Some of them were special, others were just fine, and a few he still possesses but can find no purpose for. In raw clay, Brice creates representations of these formerly mutual objects, either constructed from his memory or modeled from observations and measurement.

What happens when a language that was once solid becomes mutable? Unlike their source material, Brice’s sculptures take form by being processed: cut cleanly, erased, covered up, and disrupted. Ceramics, clay especially, immediately records our actions with utter and, at times, alarming clarity. Embedded in this quality is the democratic, even-handed notion that all of our intentions, our failures, our triumphs, our hesitations and our mistakes, are captured, effaced, and able to be re-formed again.

Ariel Brice makes objects and installations that explore the territory between sight and touch. His works alternate between disrupting and informing one another—sliding between their current visual, spatial system and conveying a past place and time. A 2009 graduate of Cranbrook Academy of Art, his work has been exhibited regionally and internationally. He is a recipient of a 2013 Louis Comfort Tiffany Award, and has held various teaching positions including the Fountainhead Fellowship at Virginia Commonwealth University, lecturer in ceramics at the University of Wisconsin-Madison, and lecturer in Ceramics at Loyola Marymount University. Brice currently lives and works in Los Angeles, California.