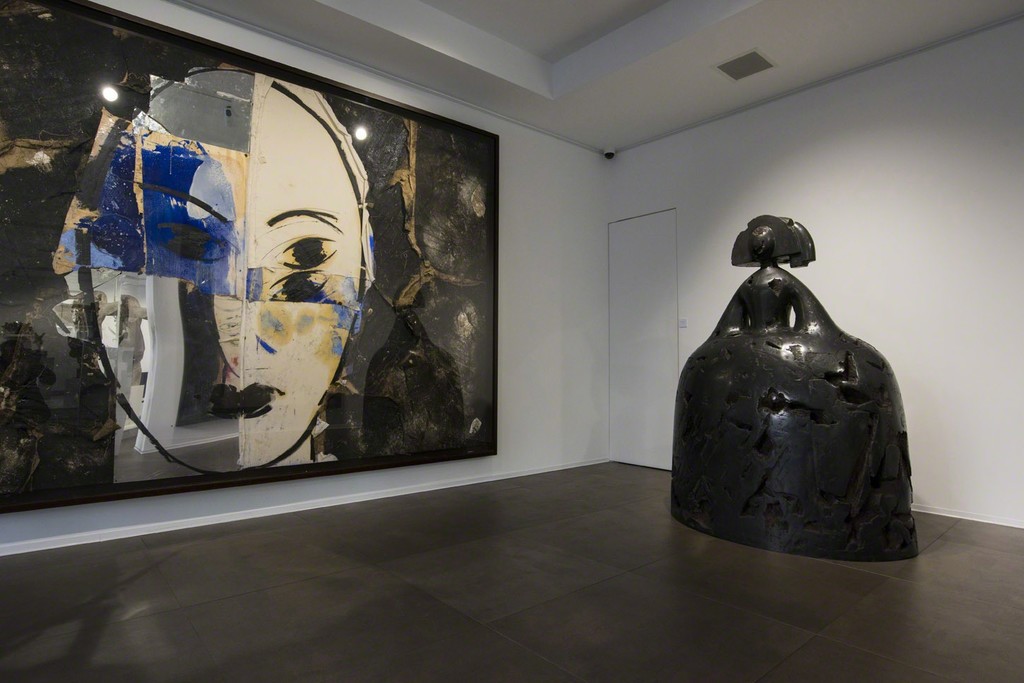 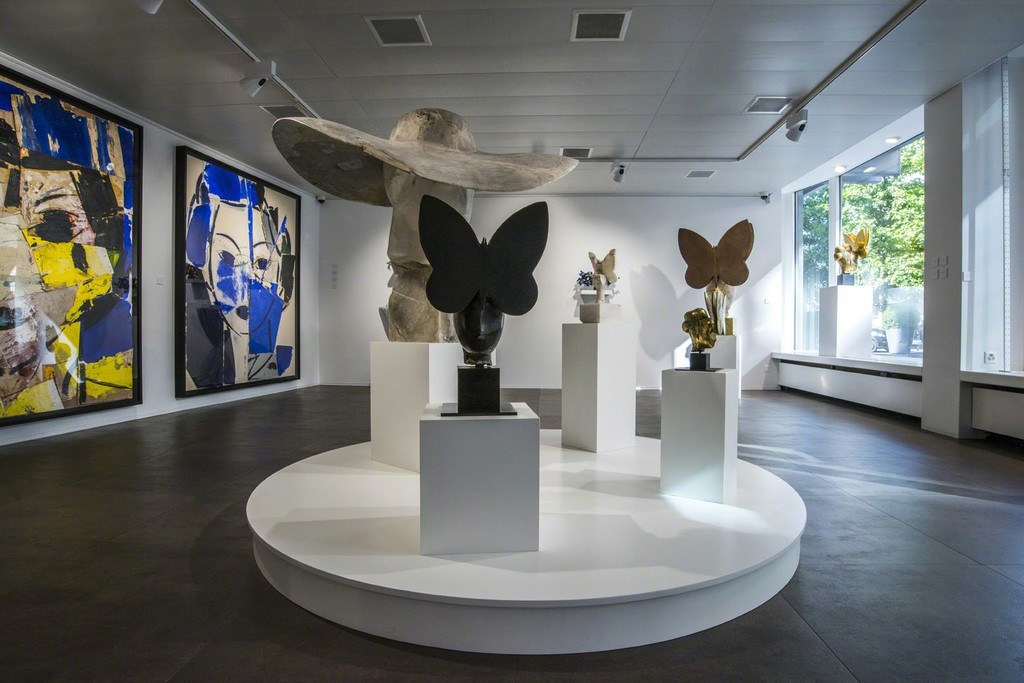 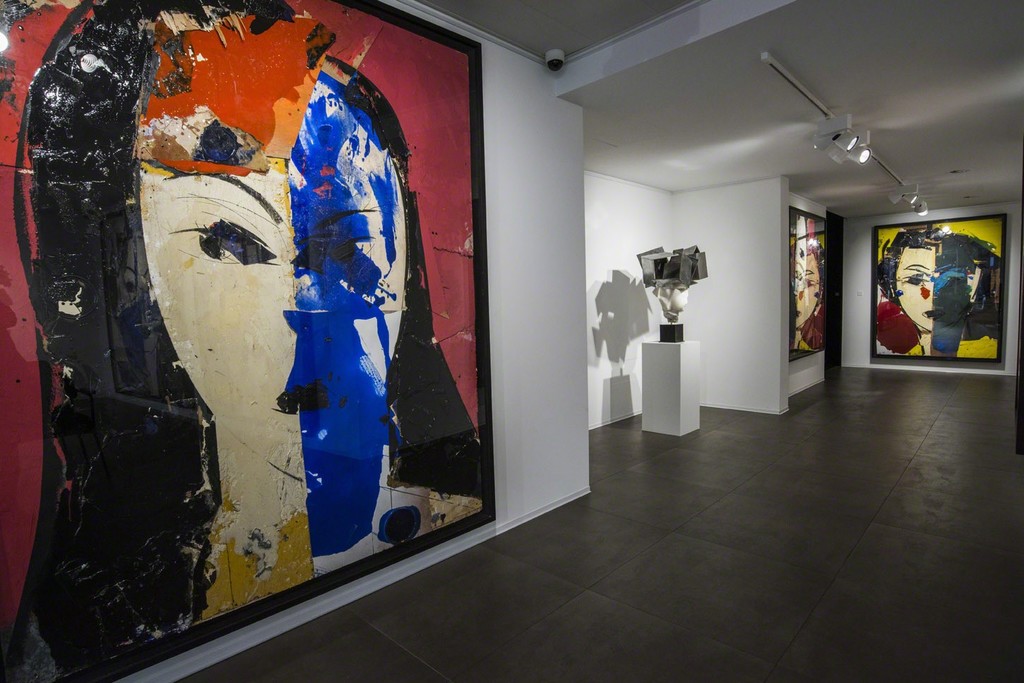 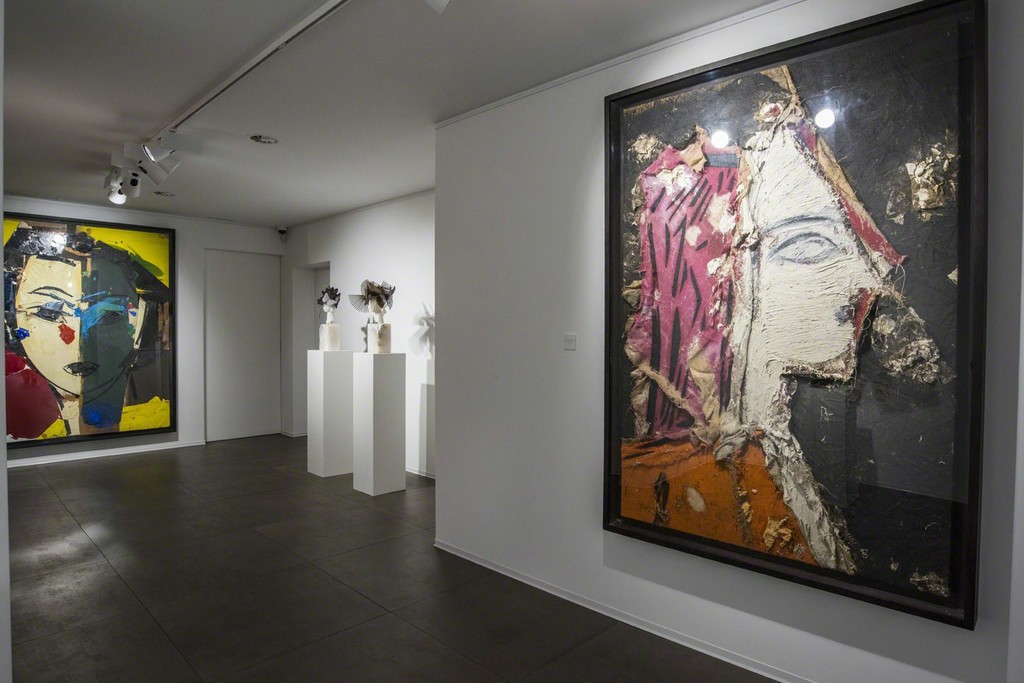 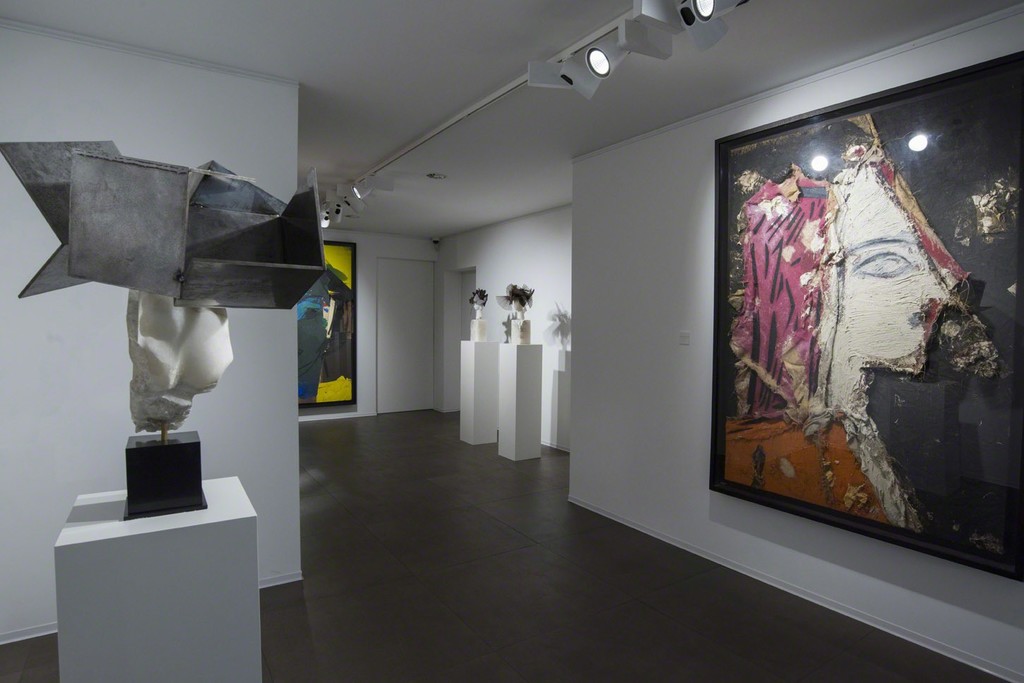 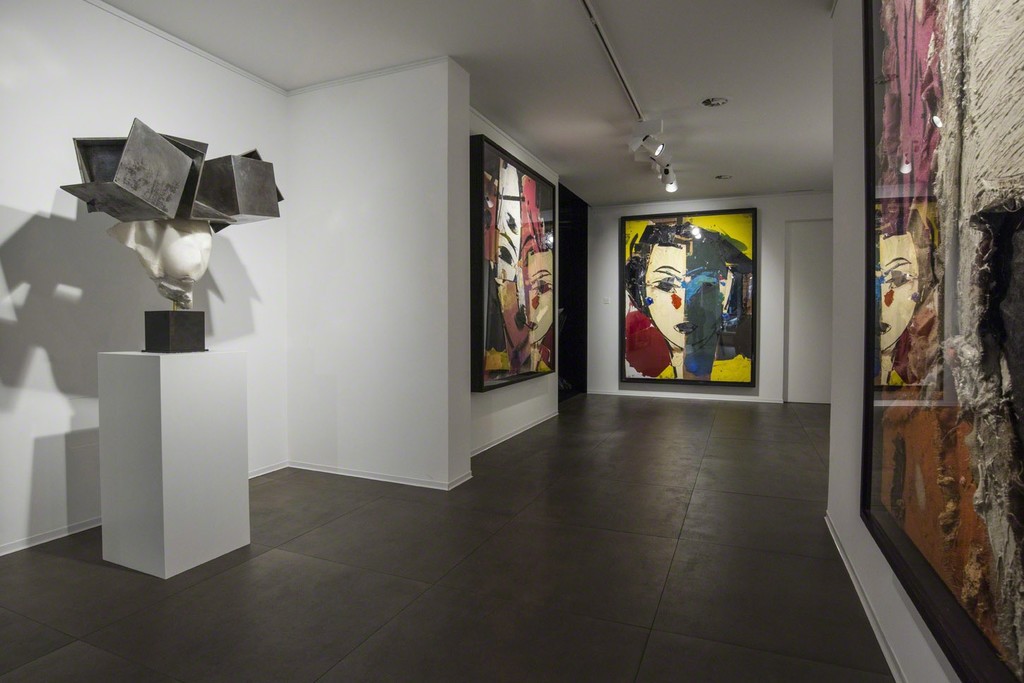 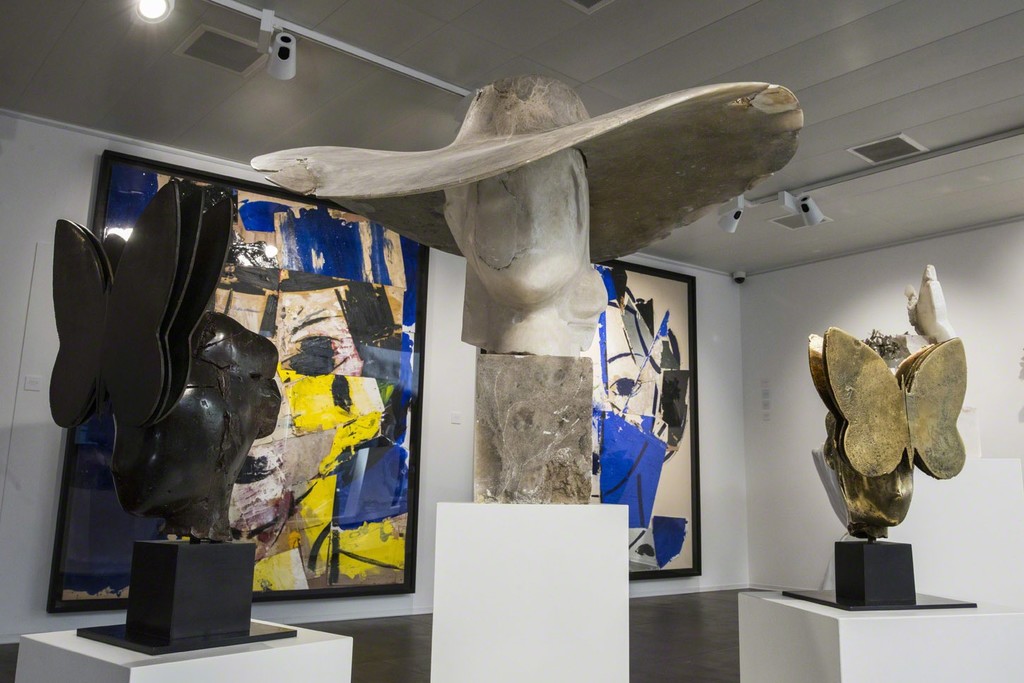 An accomplished painter and sculptor, Manolo Valdés (b. 1942 in Valencia) is one of Spain’s most celebrated contemporary artists, particularly known for his unique way of drawing from art history and singular use of media.
He began his career in the 1960s as one of the founding members of Equipo Crónica, a group of artists who took inspiration from Pop Art to challenge the Spanish dictatorship of Franco and the history of art itself. When the movement ended in 1981, Valdés continued his own artistic exploration centered on the appropriation and reinterpretation of masterpieces. He has created his own striking and unconventional visual language by using a particular palette of colour and combining a whole array of versatile materials such as bronze, steel, wood or alabaster for his sculptures and cloth, burlap, paint, plaster, glue or stitches for his mixed-media paintings.
Valdés’ work is featured in over forty public collections around the world, including those of the Metropolitan Museum of Art and the Museum of Modern Art in New York; the Kunstmuseum in Berlin; and the Centre Pompidou in Paris. The artist has been commissioned to place permanent monumental sculptures in cities such as Madrid, Bilbao and Monte Carlo.
In addition to the exhibition being held in our space at Place Longemalle, Opera Gallery is pleased to exhibit monumental sculptures in the beautiful gardens and throughout the lobby of the Hotel La Réserve in Bellevue.