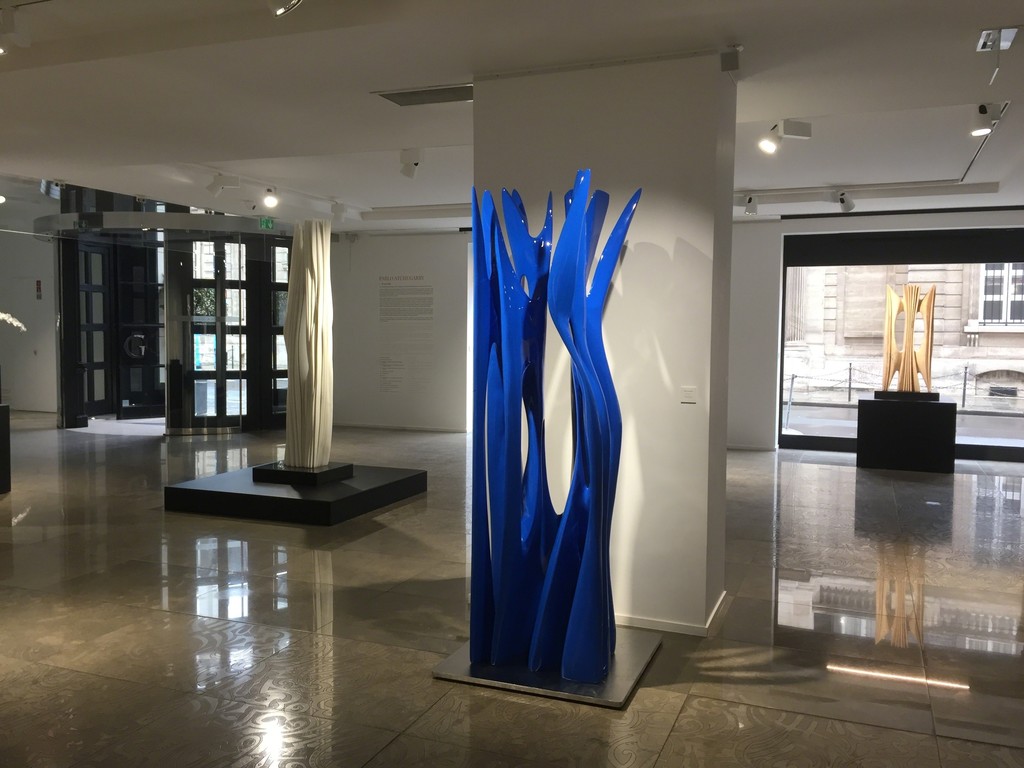 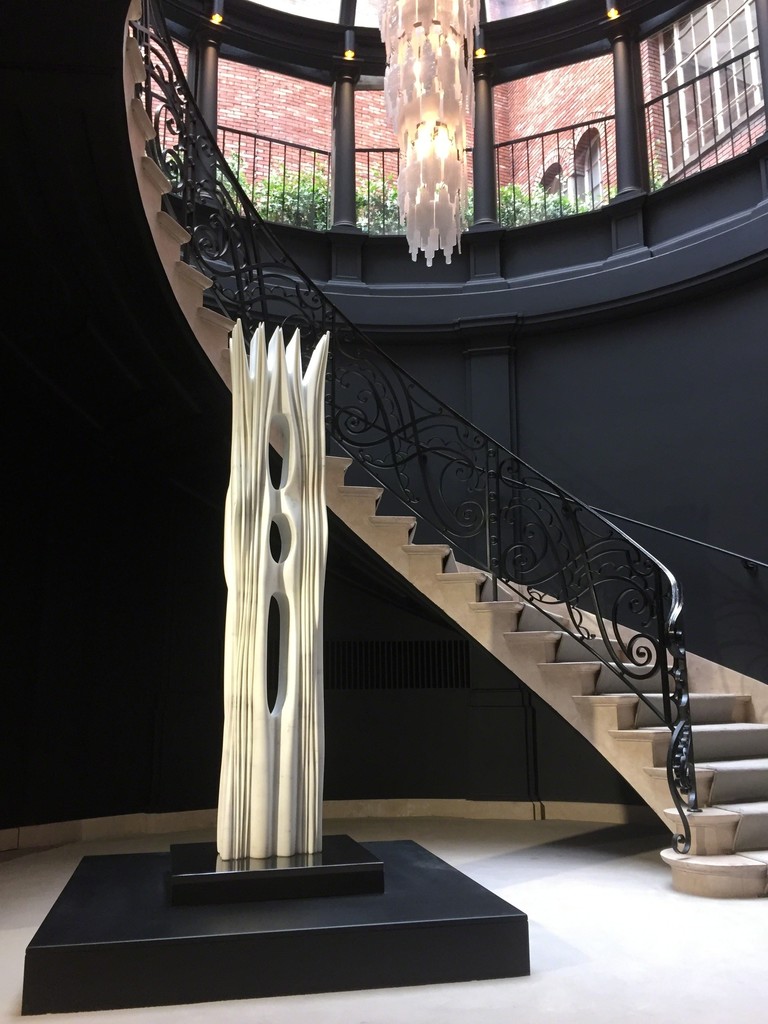 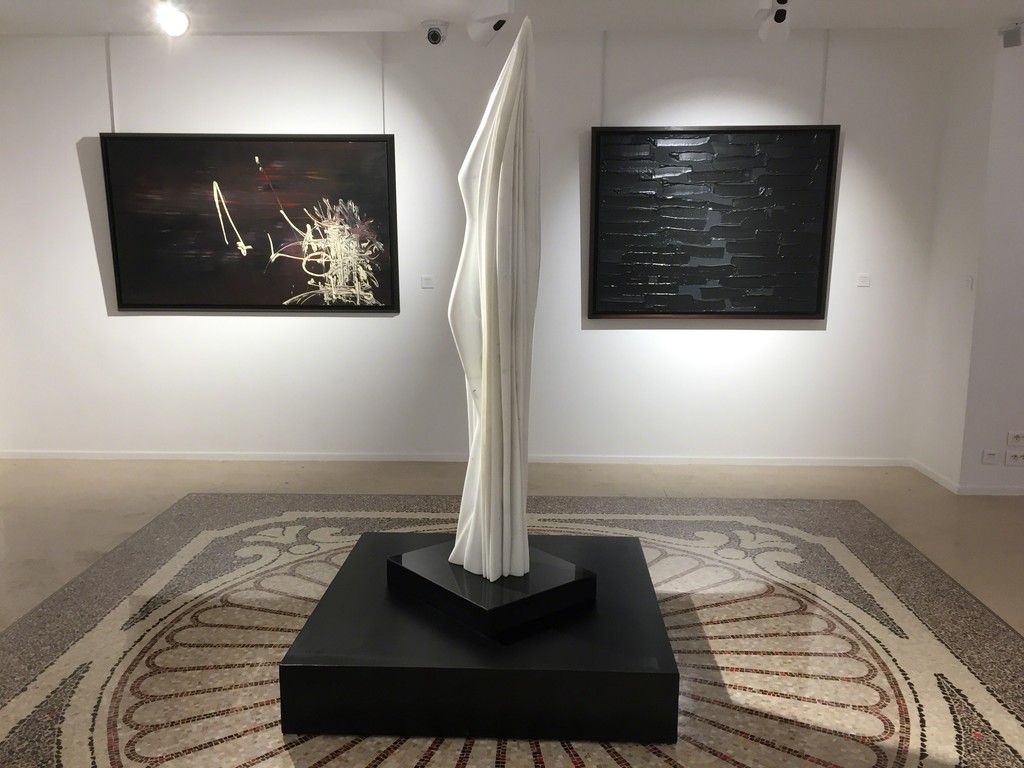 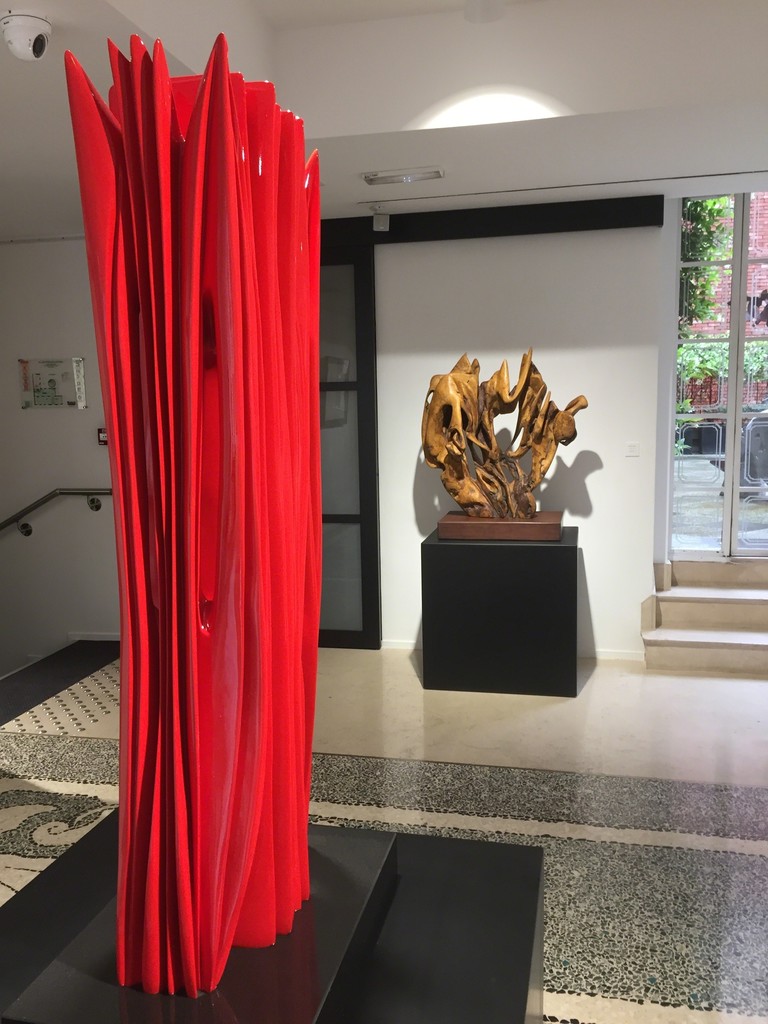 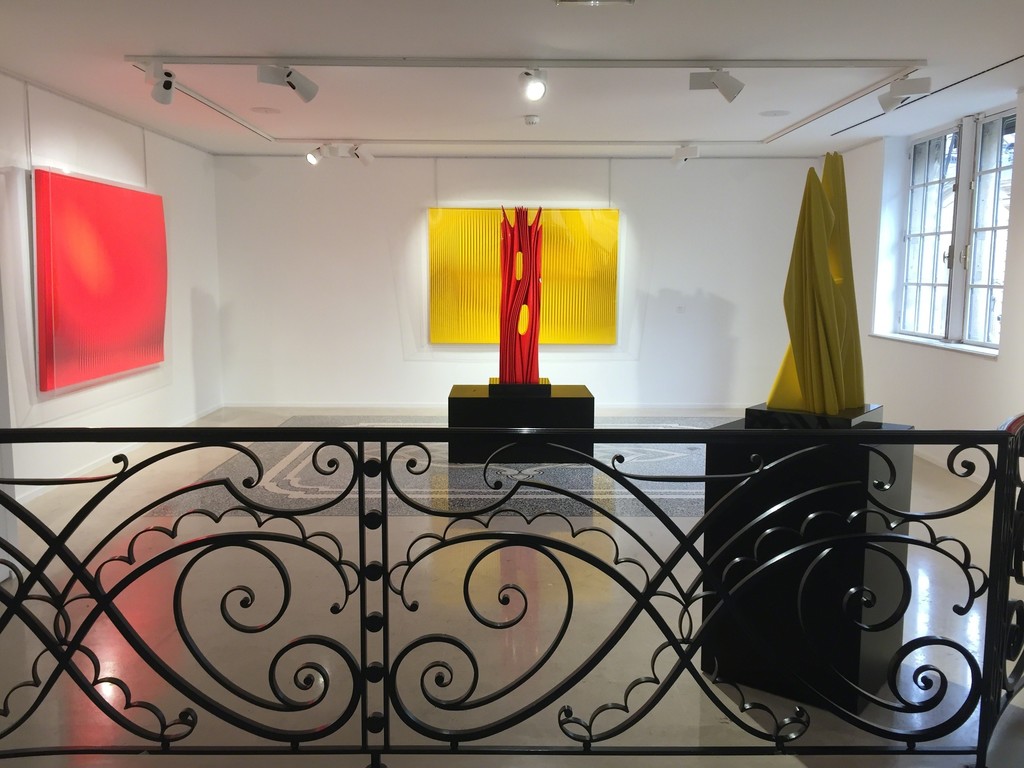 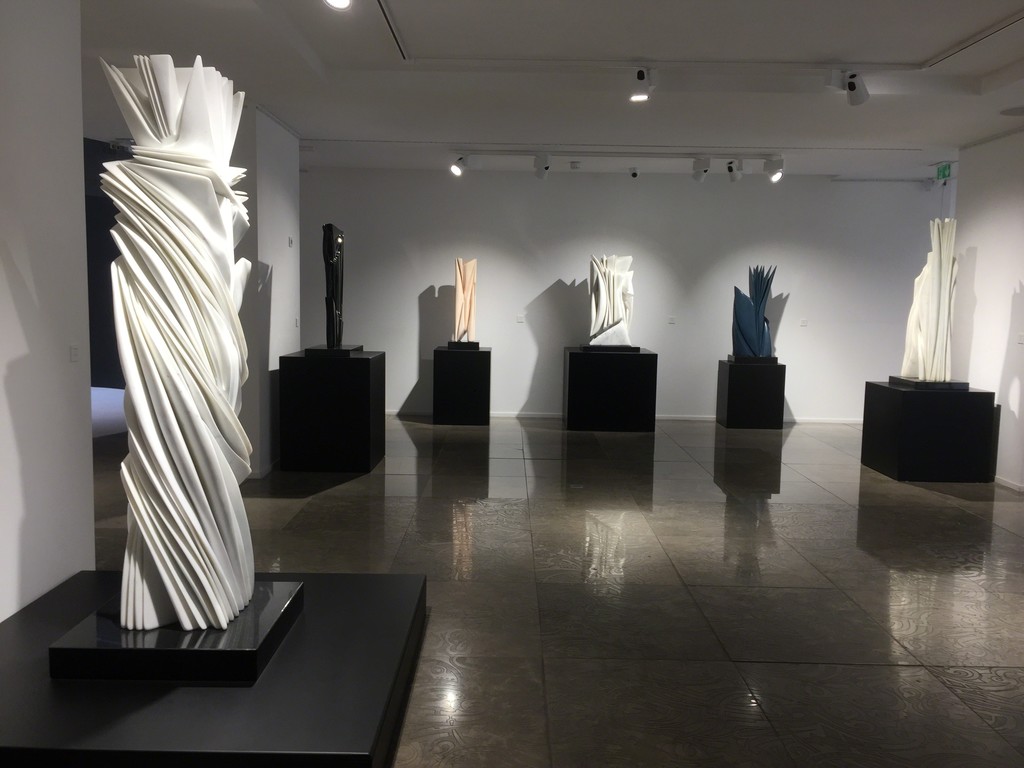 Pablo Atchugarry’s passion for volume, matter and colour started early on. Following numerous voyages in Europe at the end of the 1970s, especially in Spain, in France and in Italy, the artist decided to settle in Lecco, Italy where he started a series of monumental sculptures that continued in many European cities. Pablo Atchugarry is particularly interested in the working of marble, notably that of Carrara, which would become the emblematic, but unforgiving, material of his work.
Atchugarry developed a singular visual language within the tradition of modern art with tapering and angular lines echoing the curves that endow his voluminous sculptures with rhythm. Though considered as abstract sculpture, the artist’s works represent the whole of possible shapes from the materials he uses – concrete, wood and bronze. Laureate of many sculpture prizes, Pablo Atchugarry has an eponymous museum inaugurated in Lecco (Italy) in 1999 as well as a Foundation in Manantiales (Uruguay) that opened in 2007 along with its international park of monumental sculptures. His works are presented in important private and public collections worldwide, notably in Argentina, Brazil, the United States, Spain, Italy, Belgium and Monaco.

We hope that this exhibition will contribute to the recognition of a singular corpus of works to our collectors and visitors.