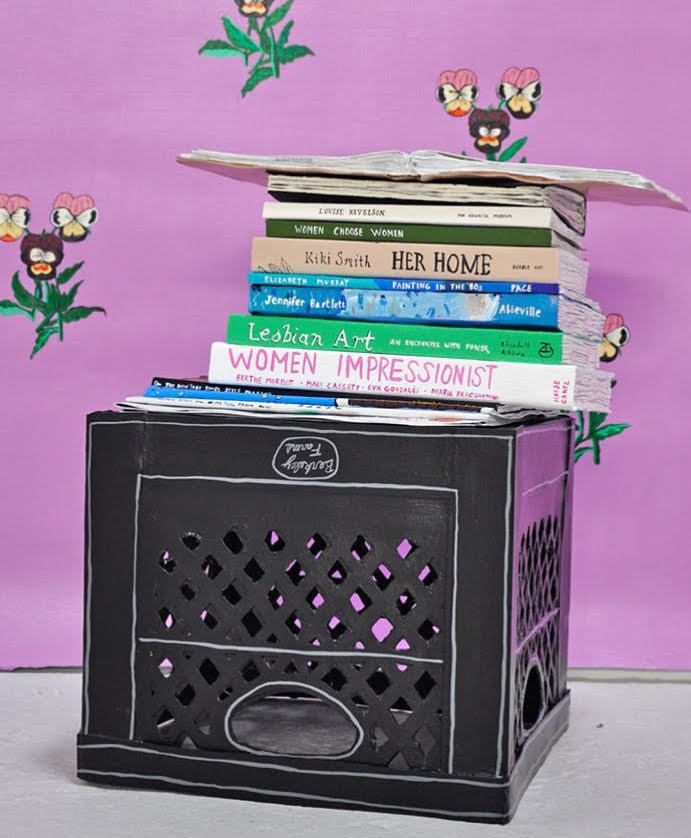 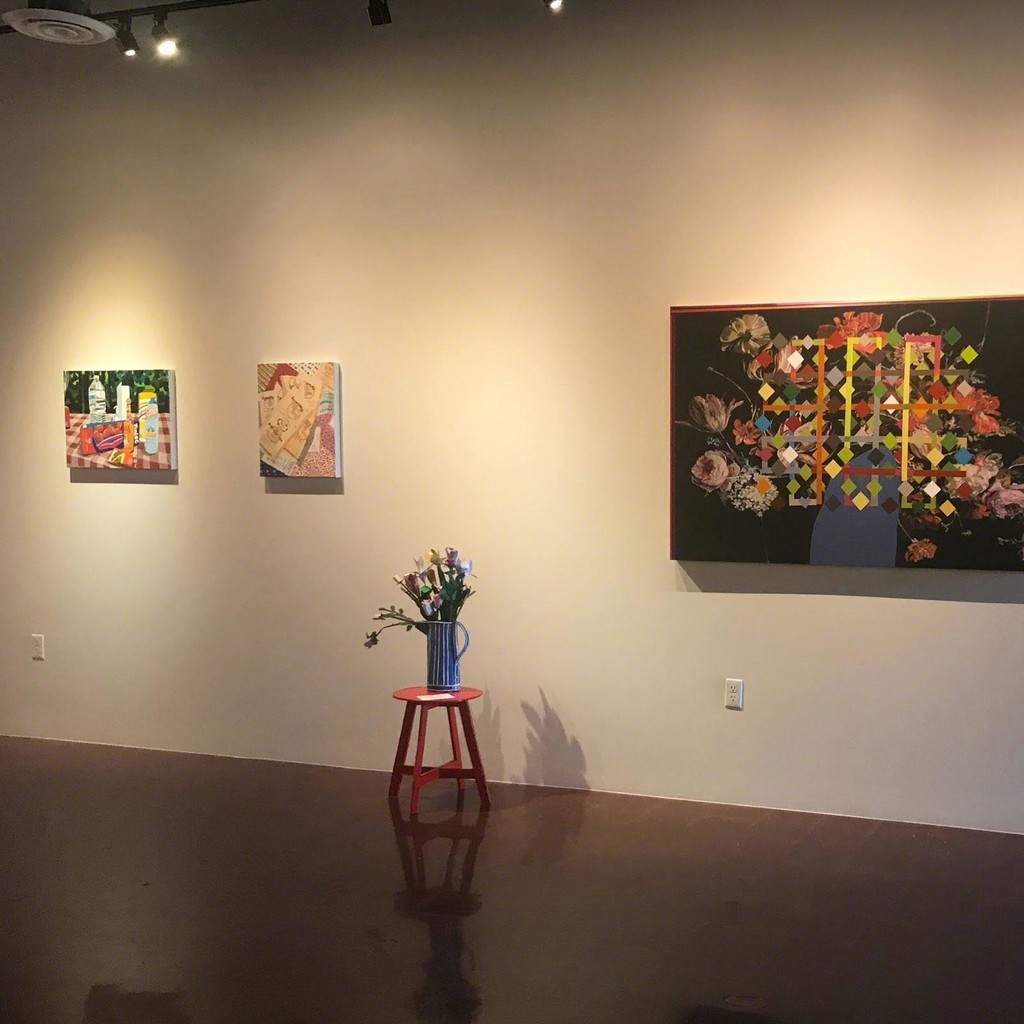 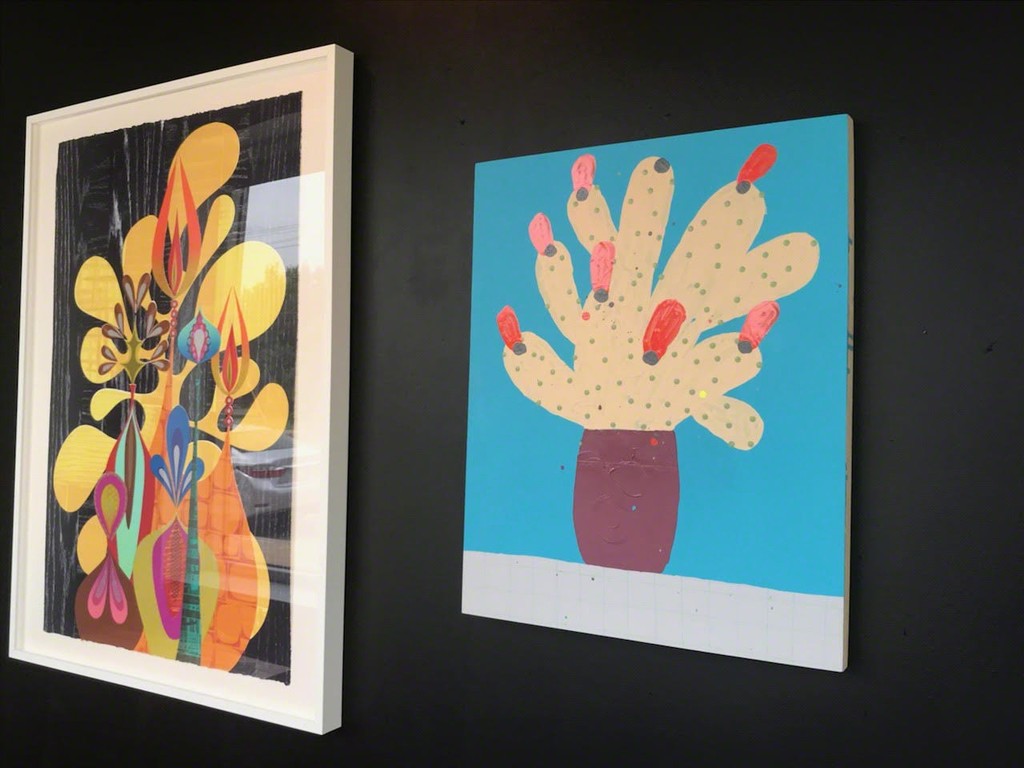 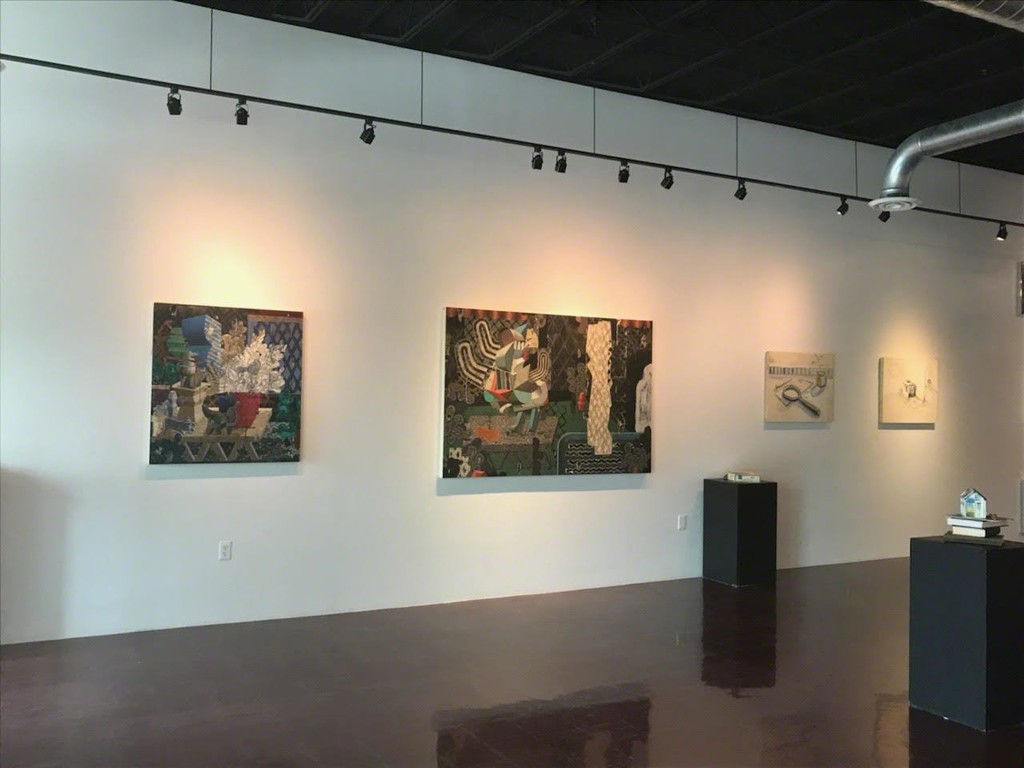 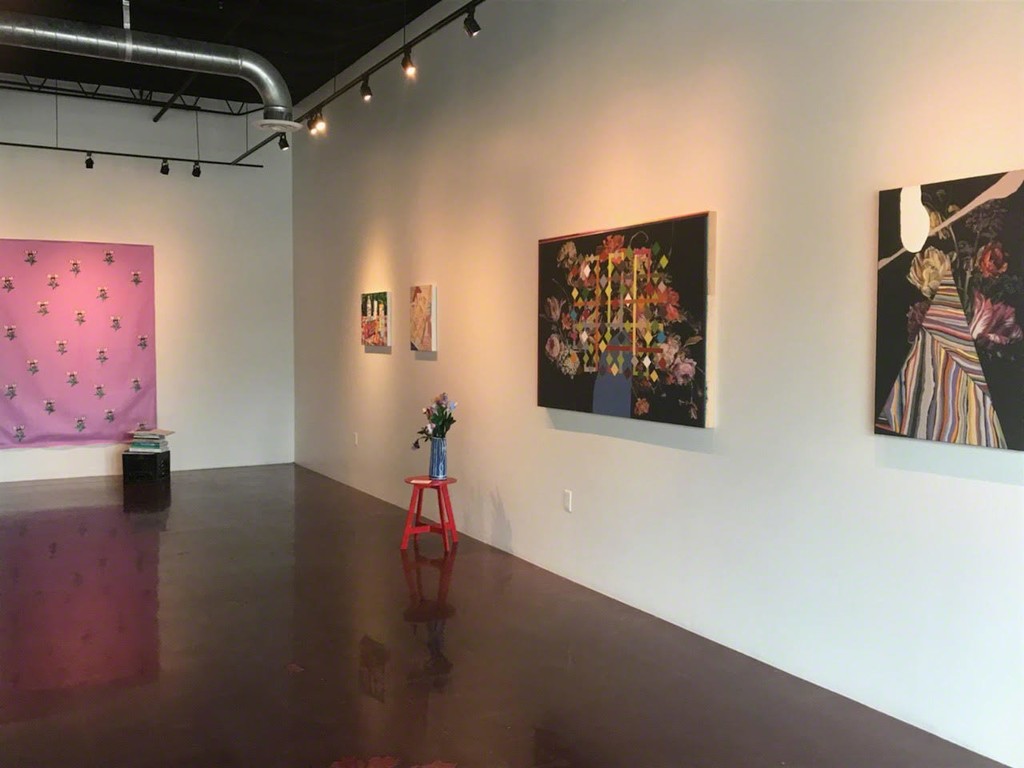 The Vanity Of Earthly Achievements
Artists from the West Coast revisit the historical tradition of the Still Life.
Curated by Griff Williams

The artists assembled for this exhibition are connected through San Francisco’s Gallery 16, a gallery founded by artist Griff Williams, now in it’s 25th year. Williams recently noted a resurgence of contemporary artists revisiting the still life. Today, the Still Life or Vanitas genre may seem hackneyed, but the artists in this exhibition imbue the banal form with renewed meaning and use it to pose new questions.

For all their visual pleasures, flowers and their endless varied arrangements are rooted in a personal and poetic investigation of how things carry meaning in the world. Historically certain flora might symbolize loyalty, others strength and endurance. But the underlying message in the Still Life genre was to create priority and meaning in life. To treat our time as a gift not to be wasted on the trivial and vain and encourage reflection on the meaning and fleetingness of life.

During the Victorian Era and the publication of flower dictionaries explaining the meaning of plants, flowers and herbs, that the tradition (floriography) began to spread throughout England. Soon it became popular to use flowers to send secretive messages. Over the generations the meaning ascribed to flowers has waned and the imprecision of conveying specific meaning intrigues artist Tucker Nichols. It’s not the idea of a cultural code in which one thing directly signals another, but their gift for imprecision—the way we use them as stand-ins for things we don’t know how to articulate. “Think about why we give flowers to others,” he says. “Flowers do a bad job at saying something specific, but they do a really good job at saying something we can’t put into words.”

Griff Williams’ new body of work refer to Dutch still life paintings. He borrows elements from 17th century paintings only to obscure them with patterns from Weaving drafts and computational systems. These patterns create a foreground arrangement that redacts the underpainting and creates a new array of potential meaning. The paintings have been named after inspirational figures in Williams’ life many of whom have passed away. This presents the fleeting nature of our lives in a starkly personal context.

Hilary Pecis uses snapshot photography of her home as source material for her paintings “A sincere translation of my own experiences” With the inclusion of cultural references Pecis offers a set of visual cues to the viewer. These subtle yet clear indicators offer context and a point of entry into Pecis’ world and create a space for the viewer to reflect on and form their own associations.

Libby Black construct her remarkable sculptures from painted paper. They are a blend of fantasy and reality. She reshapes objects from her life into a series of still lifes that, in effect, become self-portraits of the artist. They share the humility and humor of Black’s
past works while providing thought provoking commentary on larger societal issues. These works are simultaneously biting, funny, and deeply introspective. “Making this work is a way to take pleasure in re-creating objects while also coding my identities (as a daughter, a lesbian, an artist, a mother, a dreamer, a fan, a lover) into the compositions.”

Jonn Herschend is an artist filmmaker and founder of The Thing Quarterly. For this show,
Herschend presents oil paintings that describe a fictional narrative of office life.
The workplace scenes of this drama are sketchily rendered in monochromatic or subdued palettes against white backgrounds. In some paintings, small machines sit forlornly amid tangles of wires, smudged whiteboard messages or caption balloons, and grassy stubble emerging from the carpeting—nature invading culture?

The artwork of Seattle artist David Hytone straddles the line between abstraction and the representation. His works are constructed from a improvisational blend of painting and collage. ”I find that I get more interesting answers, and certainly more honest ones, if I don’t try to ask every painting the same set of questions. It is this nature of inquiry that I hope to pass on to the viewer.”

Rex Ray (Sept. 11, 1956—Feb. 9, 2015) was an American artist best known for his innovative pop aesthetic. Author Douglas Coupland wrote “Rex’s art correlates closely to that of other artists who seemingly cross over from design or pop art graphics, such as Takashi Murakami or Ryan McGinness. . . . From the colliding worlds of art, design, media culture, fashion, and street culture, he has created work utterly of the moment, yet utterly eternal.”

In the world of contemporary ceramics, Richard Shaw is the master of trompe-l’oeil sculpture. He has developed an astonishing array of techniques, including perfectly cast porcelain objects and overglaze transfer decals. By combining the commonplace with the whimsical, the humorous with the mundane. Shaw is one of the most respected, collected and influential artists in contemporary ceramics. He came out of the San Francisco Bay Area art scene in the late 1960’s and he continues to add to his skills and appropriate from mass culture.

Alice Shaw infuses humor and poignancy into her artwork. Though she was educated as a photographer she often utilizes other art forms to realize her concepts. Shaw has exhibited in the US and internationally. She is an Artadia Grant Awardee and she is included in the collection of the San Francisco Museum of Modern Art.