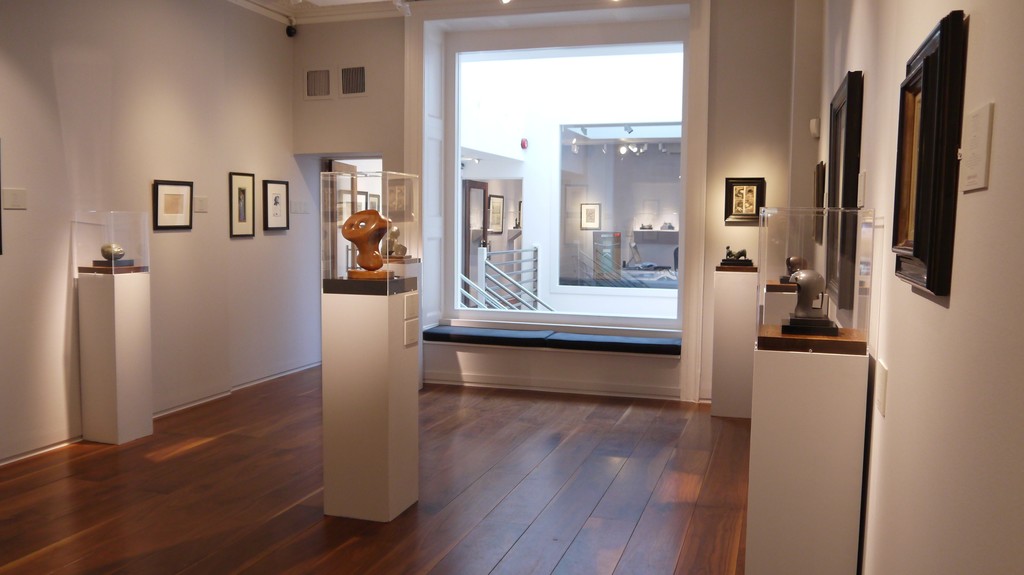 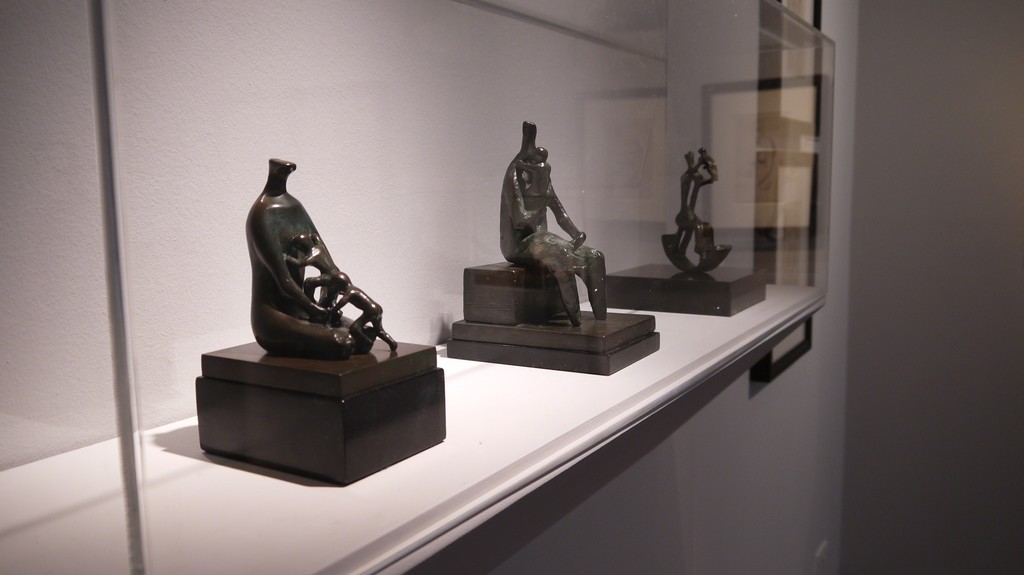 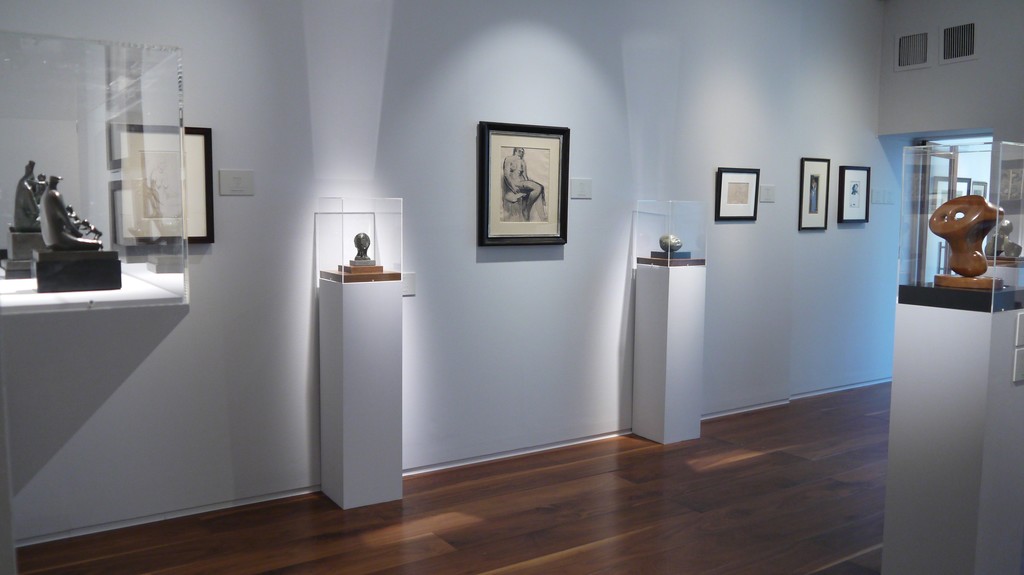 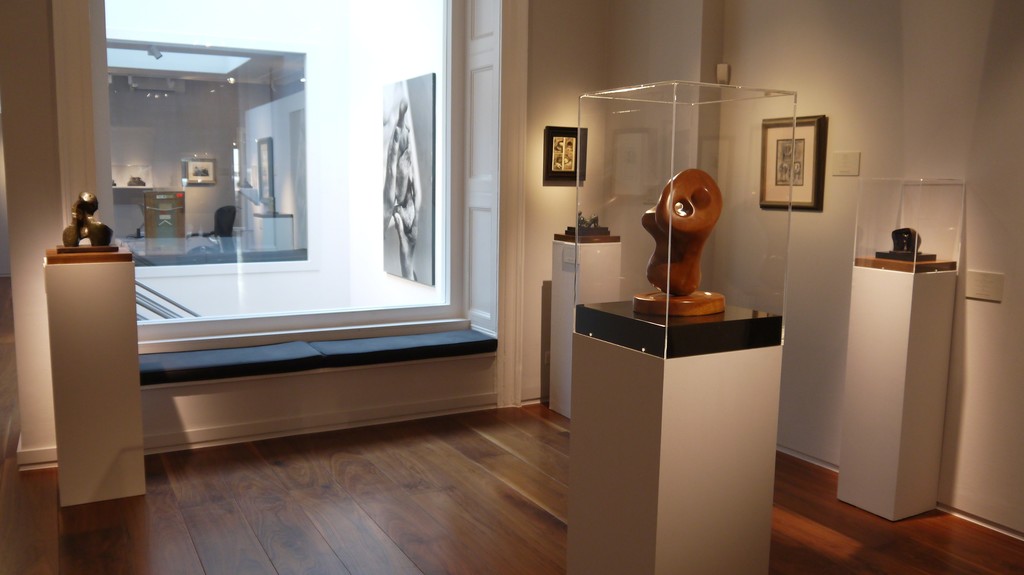 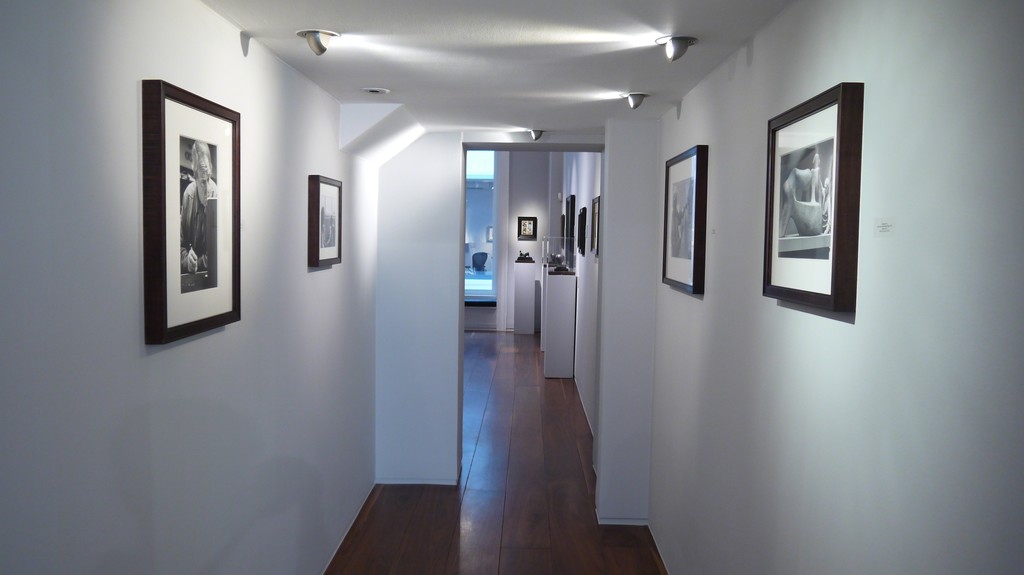 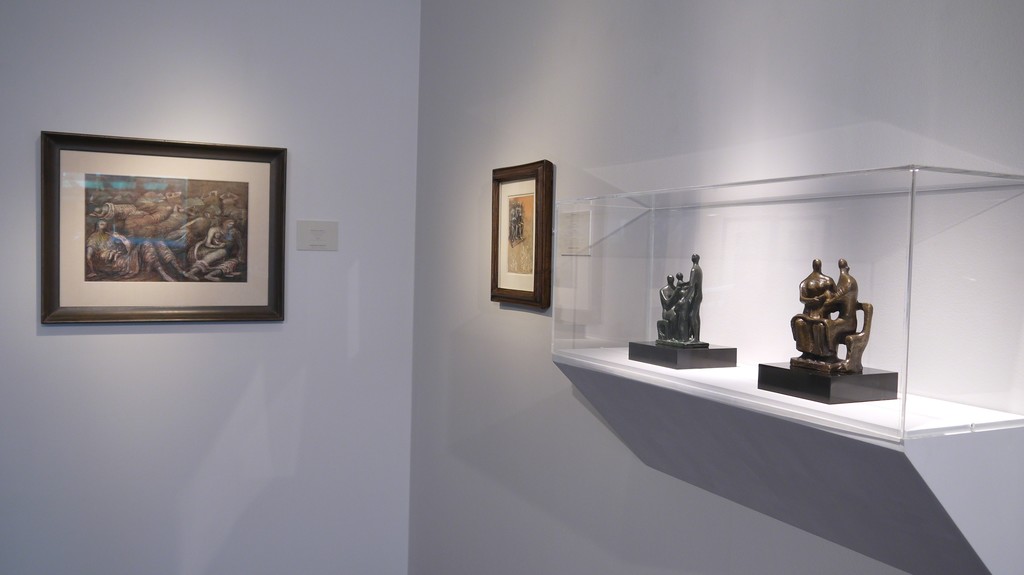 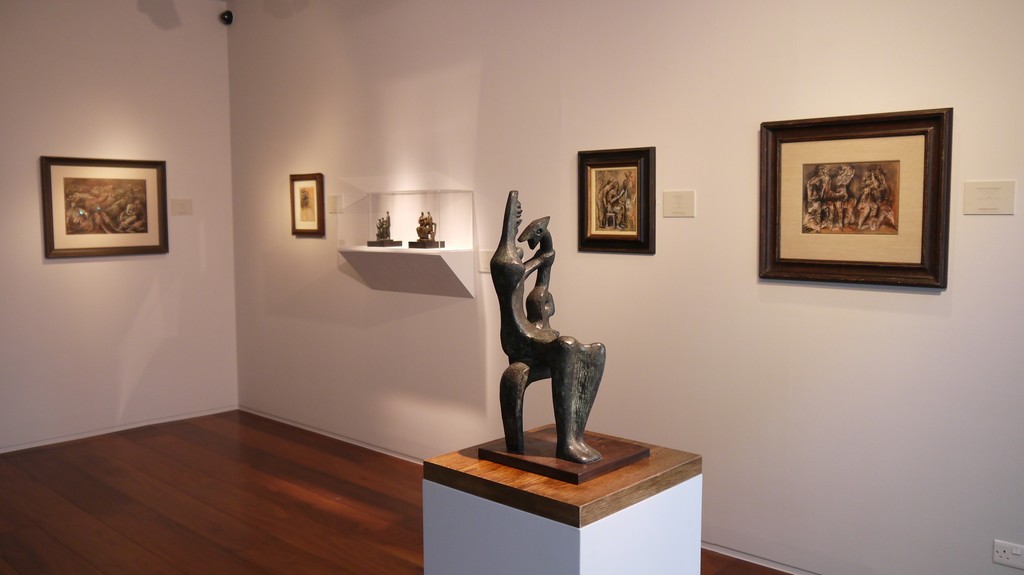 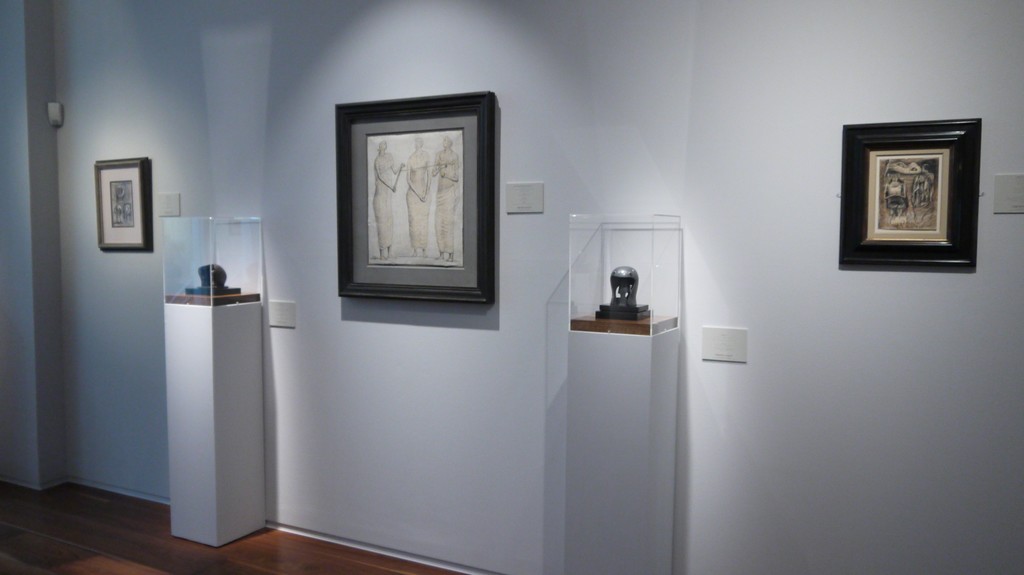 Previously unseen masterpieces by Henry Moore to be exhibited at Osborne Samuel in new exhibition Henry Moore: Sculpture and Drawings 22 May – 27 June 2015

• Exhibition to include previously unseen early works from the personal collection of Moore’s sister, Elizabeth Howarth.

• Other exhibits include exceptional early carvings, his earliest lithographs, and some of his most important 1940s works.

• Also includes photographs of Moore in his studio by acclaimed photographer Gemma Levine.

Osborne Samuel, one of the world’s leading dealers in the work of Henry Moore (1898-1986), will present the first major show of the artist’s works since the 2010 exhibition at Tate Britain. The exhibition will include several important early works which have never been seen before in public.

Henry Moore: Sculpture and Drawings will centre on the personal collection of Henry Moore’s sister Elizabeth (Betty) Howarth, which is being shown for the first time. The collection includes sculpture and drawings given to her by Moore as gifts in the 1920s and 30s, and includes rare gems such as an exquisite drawing and cast concrete sculpture of Betty’s son Peter as a baby.

The collection also contains works which are amongst the very earliest of all known works by the artist, such as two remarkable early academic drawings which emphasise Moore’s prodigious talent, made in his teenage years when he was a student in Leeds.

The exhibition will also feature a range of works from Moore’s lifetime, spanning the entirety of his career. Exceptional early carvings will be included, such as a rare ironstone ‘Head’ from 1930, one of only four that Moore made in this material, and a walnut wood carving from 1933, which was widely exhibited in museums in the 1940s and 1950s, but rarely seen since.

The exhibition will also feature some of Moore’s most significant work from the 1940s such as the Madonna and Child and Family Group, which both relate to major commissions of the period. There are also important wartime drawings from the Shelter Sketchbooks, which are some of Moore’s most recognised works, as well as his earliest lithographs showing his turn towards printmaking after the war.

The exhibition concludes with selected later works, chosen to illustrate how the artist developed his core themes of the reclining woman and mother and child during the post war years.

Henry Moore: Sculpture and Drawings will also feature photographs by acclaimed photographer Gemma Levine, who documented Moore at work in his studio for many years. Her work has featured in over 60 exhibitions worldwide and she has had her work published in over 20 books, including three on the subject of Moore.

Levine lectures at Tate Britain on Henry Moore, where a selection of her works depicting Moore are on permanent display. She was subject of a retrospective at the National Portrait Gallery in 2001.

A fully illustrated catalogue of Henry Moore: Sculpture and Drawings is available with an accompanying essay by David Mitchinson, previously Curator of the Henry Moore Foundation.