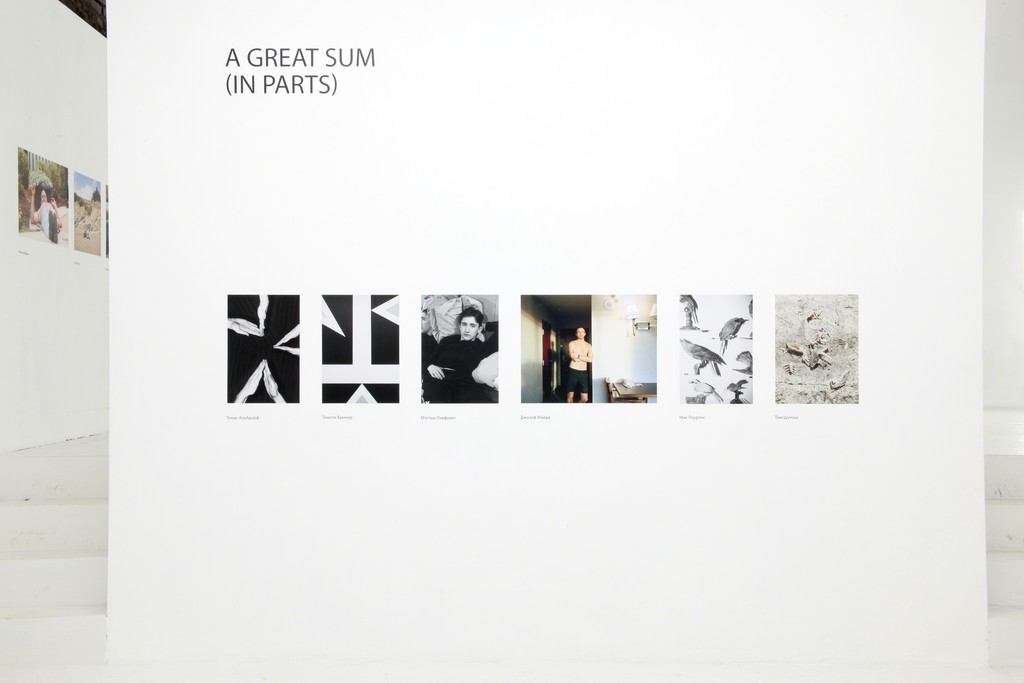 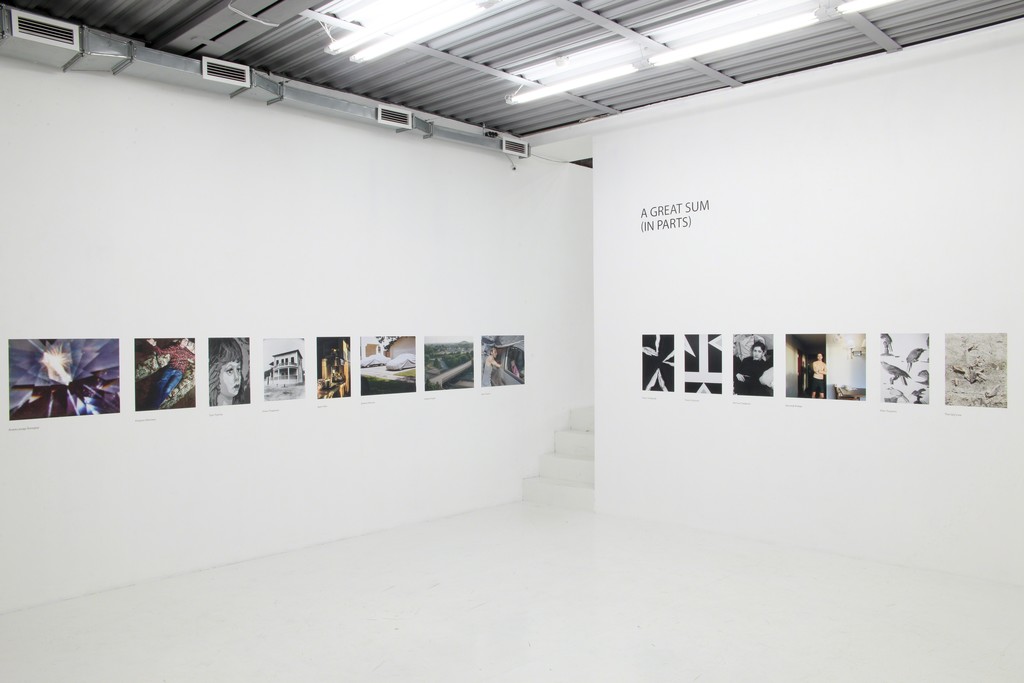 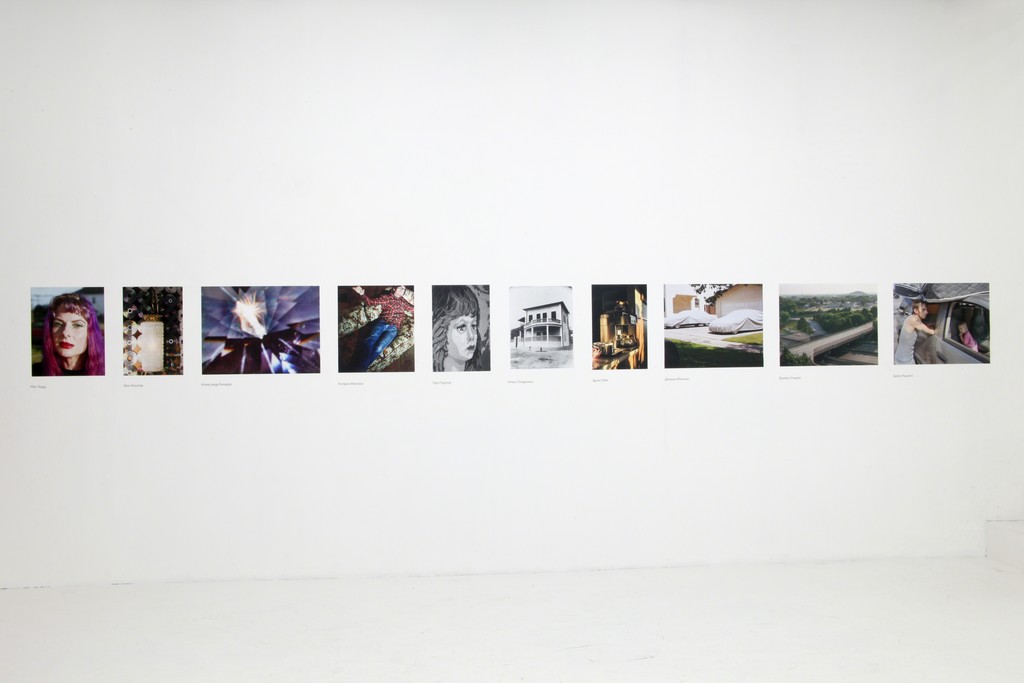 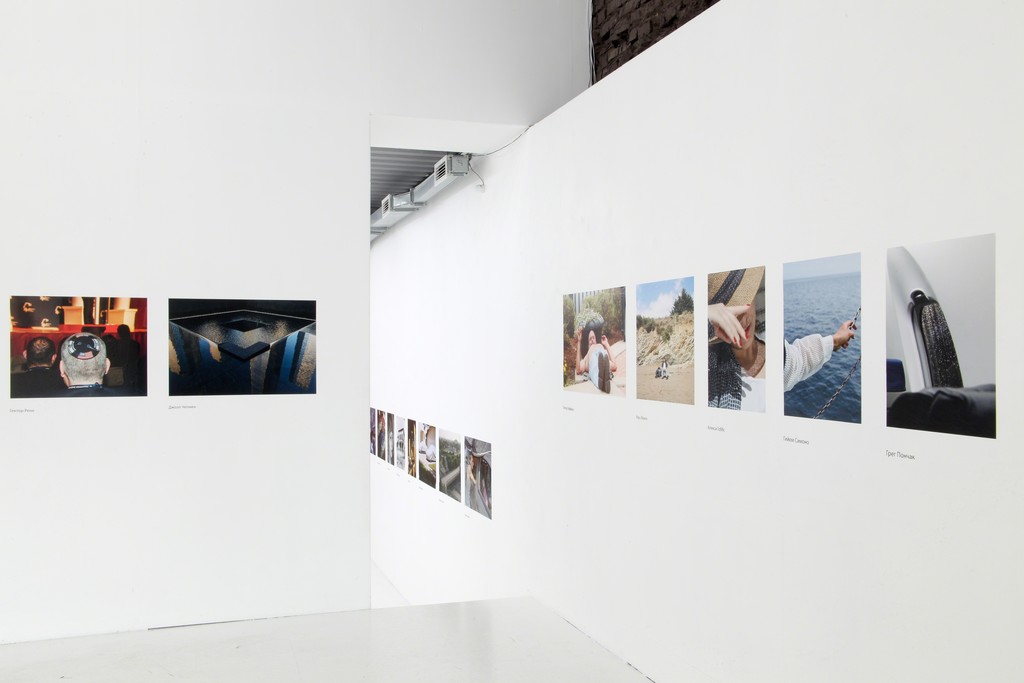 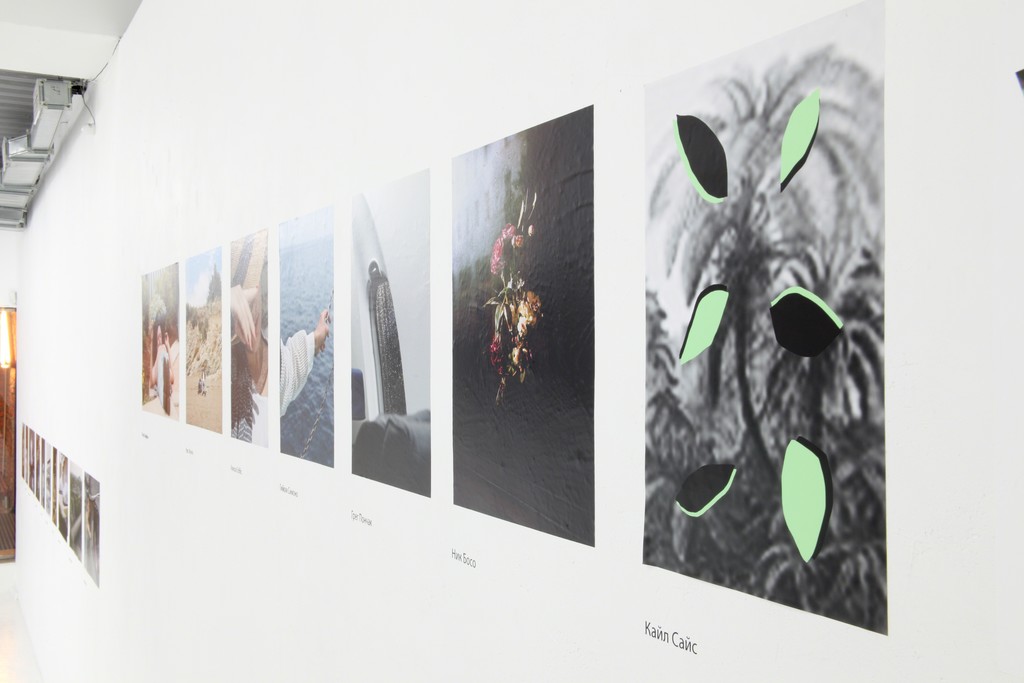 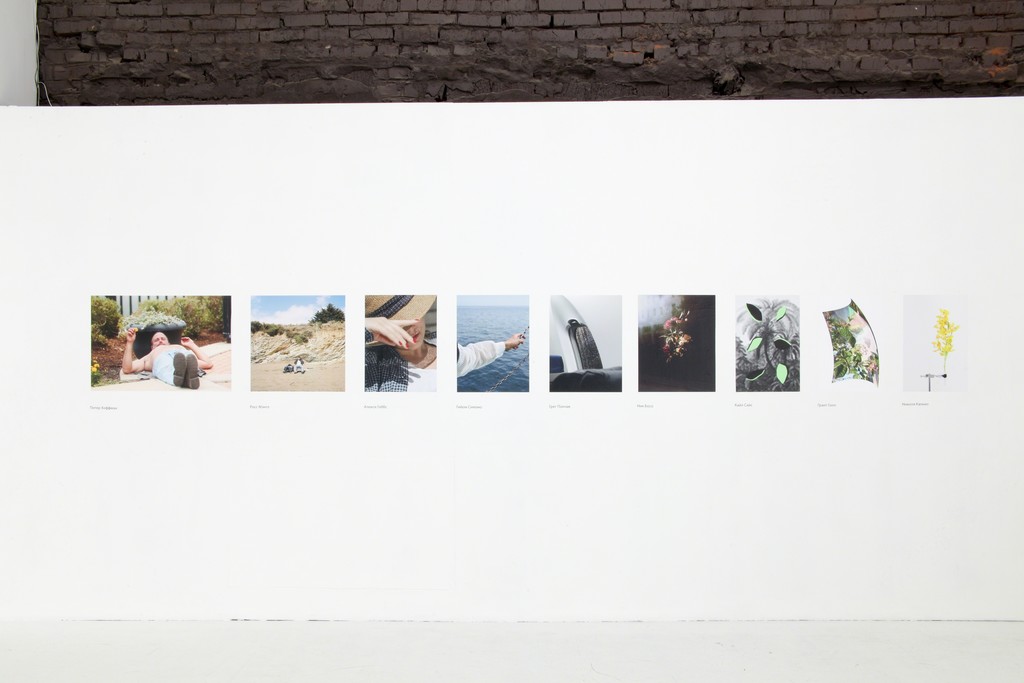 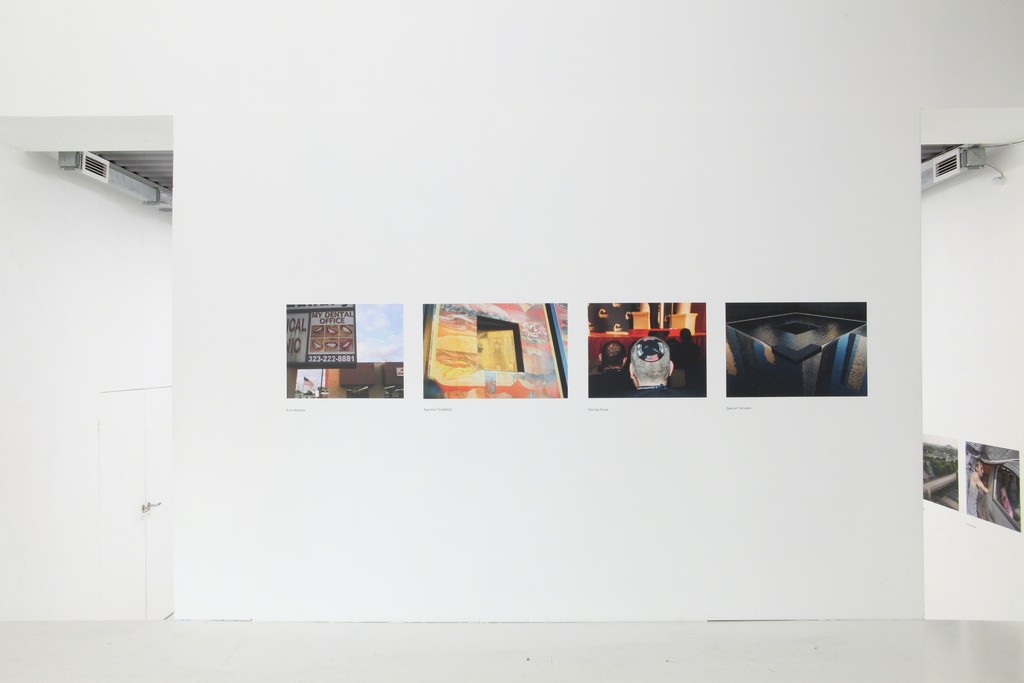 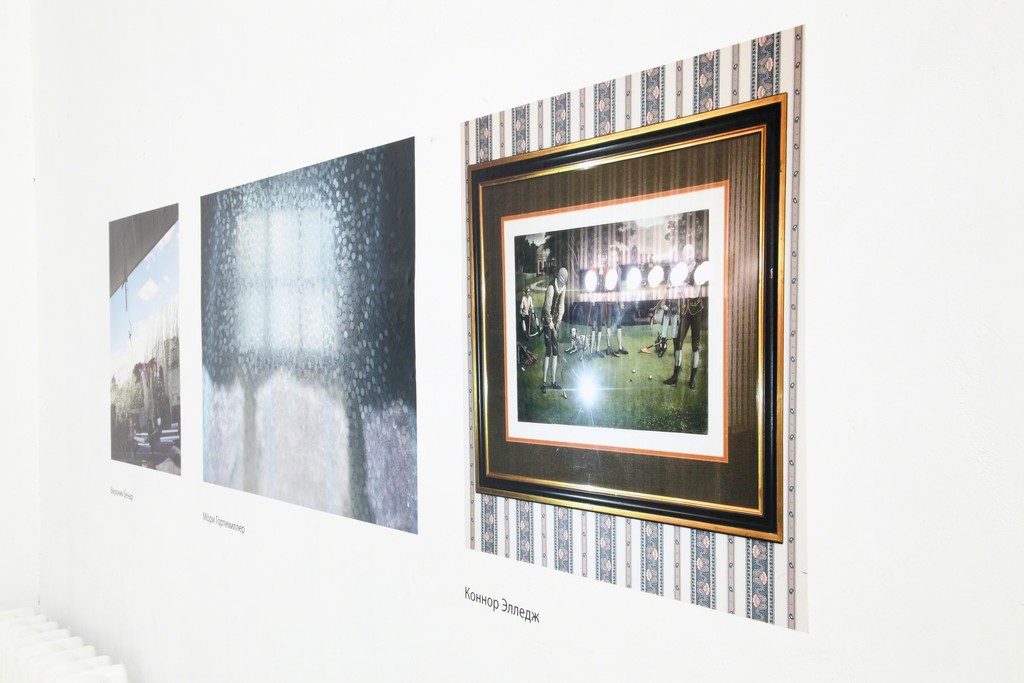 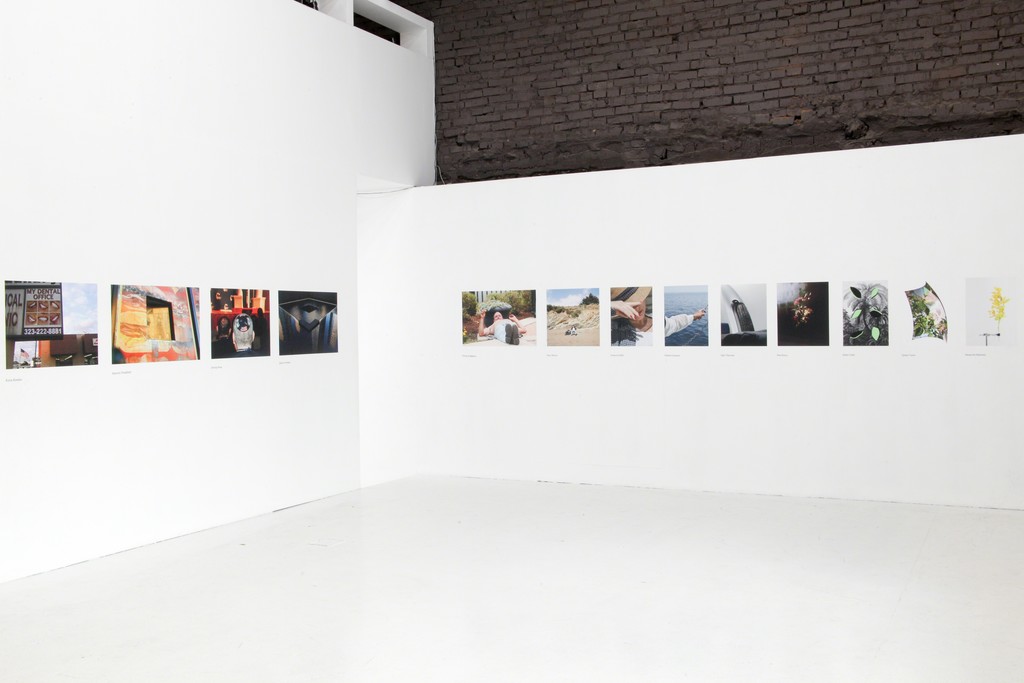 Osnova Gallery is pleased to announce A Great Sum (In Parts), curated by Yulia Spiridonova and co­organized by the creators of A New Nothing, Ben Alper and Nat Ward.

A New Nothing, established in 2014, is an online project space that hosts ongoing visual conversations between photographers. The project aims at elevating images to a fully independent media language that better suits communication today. For the exhibition, Spiridonova, Alper and Ward chose to extend the project’s main idea of dialogue based on images.

A Great Sum (In Parts) takes form as a conversation: Spiridonova chose a pair of images from A New Nothing, sent it to Ward, who, responding in turn, sent a pair of images to Alper. Alper responded in kind with a new pair, sending those images back to Spiridonova. The dialogue continued over and over again for weeks like a wordless game of telephone. The resulting and concluded visual conversation is a collective assemblage comprised of thoughts and poetic gestures with deeply ambiguous connections.

Taking inspiration from both the Surrealist’s Cadavre Exquis and the appropriation techniques of Pictures Generation artists, Spiridonova, Ward, and Alper produced a new sequence of potential meanings and interpretations from imagery of contemporary American photography. The cumulative sum of these images in sequence becomes a mysterious and unpredictable encounter.