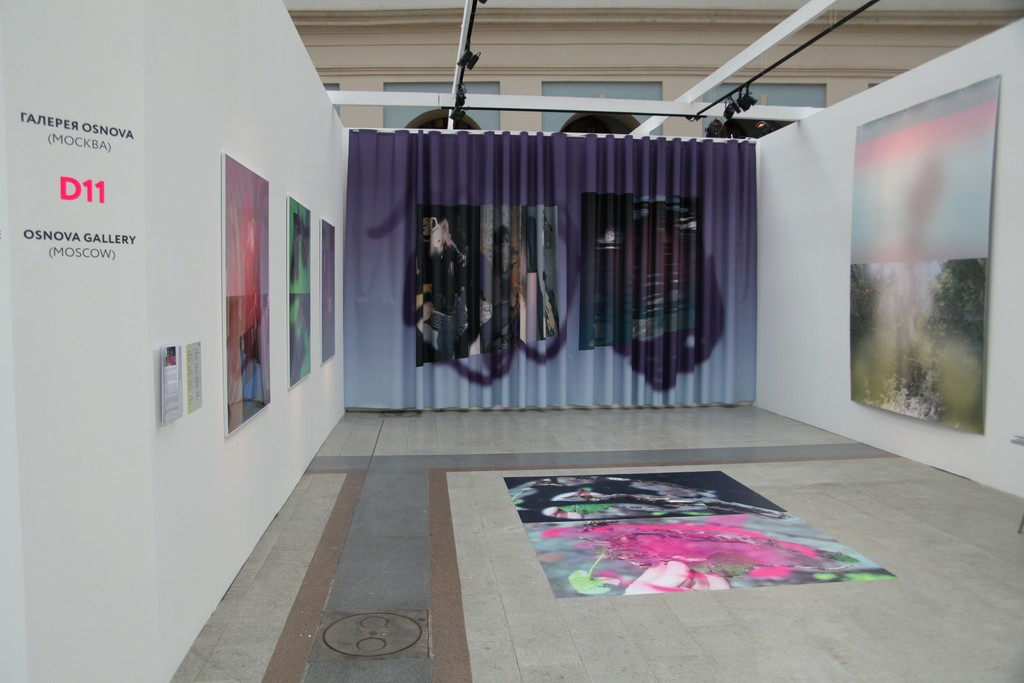 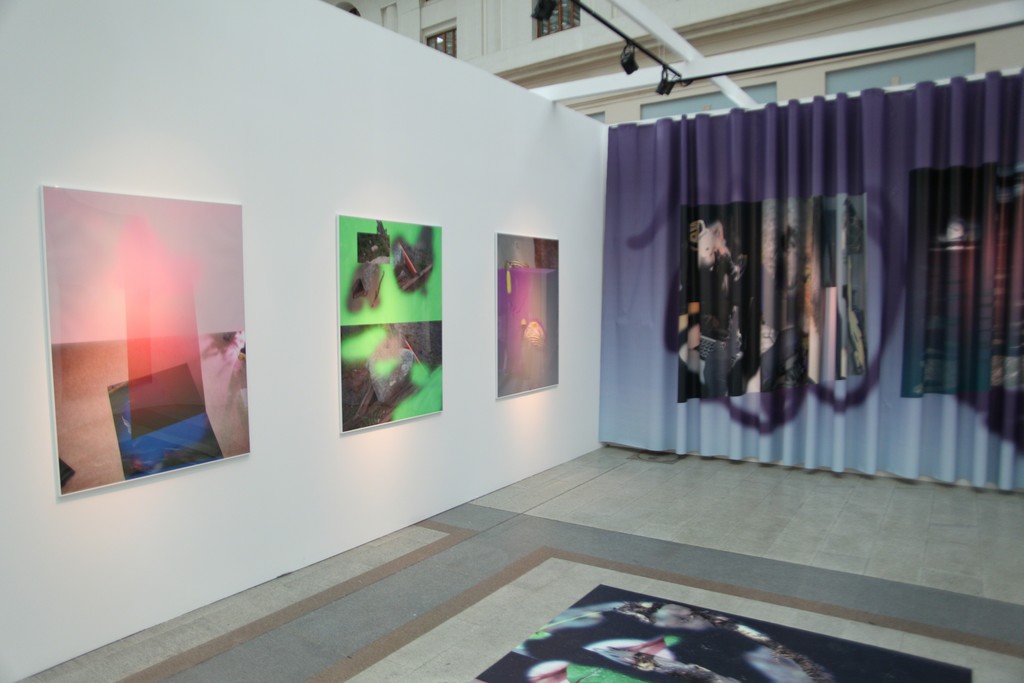 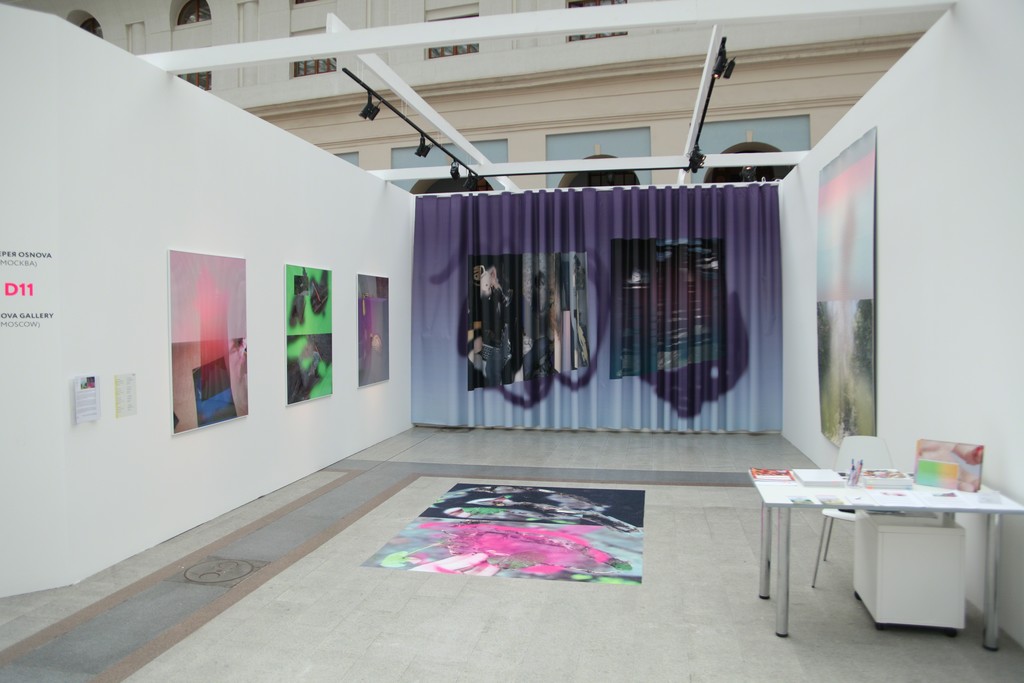 For the next edition of Cosmoscow fair Osnova gallery will precent a solo show by young Russian, Helsinki based artist Andrey Bogush. The show will include photos from Proposals series and also a site specific installation made especially for the new edition on the fair.

Bogush’s work is sometimes called post-internet art, as Bogush uses Internet tools and digital methods to recreate things and surfaces that exist in the real world. The works give physical form to digital structures. Indeed, the material on which the images are printed and the physical space in which the viewer encounters them become an essential part of the art.

Andrey Bogush, born in 1987 in Saint Petersburg, Russia, lives in Helsinki, Finland. He received his Bachelor's Degree in Psychology from Saint Petersburg State University (2011), and currently studies at Time and Space Arts program at the Finnish Academy of Fine Arts. Bogush’s artistic practice is diverse and include photography prints on giant vinyl curtains and carpets, digital weaving as well as videos and performances. His main subject is image-data production-rediststribution as sublime matter and as an abject. His recent solo shows include When everything is over so we can discuss at The Finnish Museum of Photography, Helsinki (2016) and Proposals at Osnova gallery, Moscow (2015). His works have been shown at SIC gallery, Helsinki (2015), Bid Project gallery, Milan (2015), TATE, London (2014), Christophe Guye Galerie, Zurich (2015), Unseen Photo Fair, Amsterdam (2014), Festival International de Photographie d’Hyères, France (2011), Chelsea Art Museum, New-York (2011), and internationally. Bogush has contributed to Midsummer’s Night opera production, Helsinki (2013) and performance at Einar Jonsson Museum, Reykjavik (2015). In 2015, Bogush was commissioned to produce a series of works for Prada, Italy. His publications include the artist’s book Yellow published by Conveyor Editions as well as features in The Plantation Journal, Objektiv Magazine, Foam Magazine and British Journal of Photography. Recently, his works were included in Photography is Magic by Charlotte Cotton published by Aperture (2015), and Unlocked by Atopos, Greece (2016).

Founded in 2014, Osnova gallery is one of the youngest venues in Moscow dealing with contemporary art. Gallery represents emerging Russian and European artists.

The main gallery goal is to share and cultivate the interpersonal passion and seriousness about emerging arts in its region.