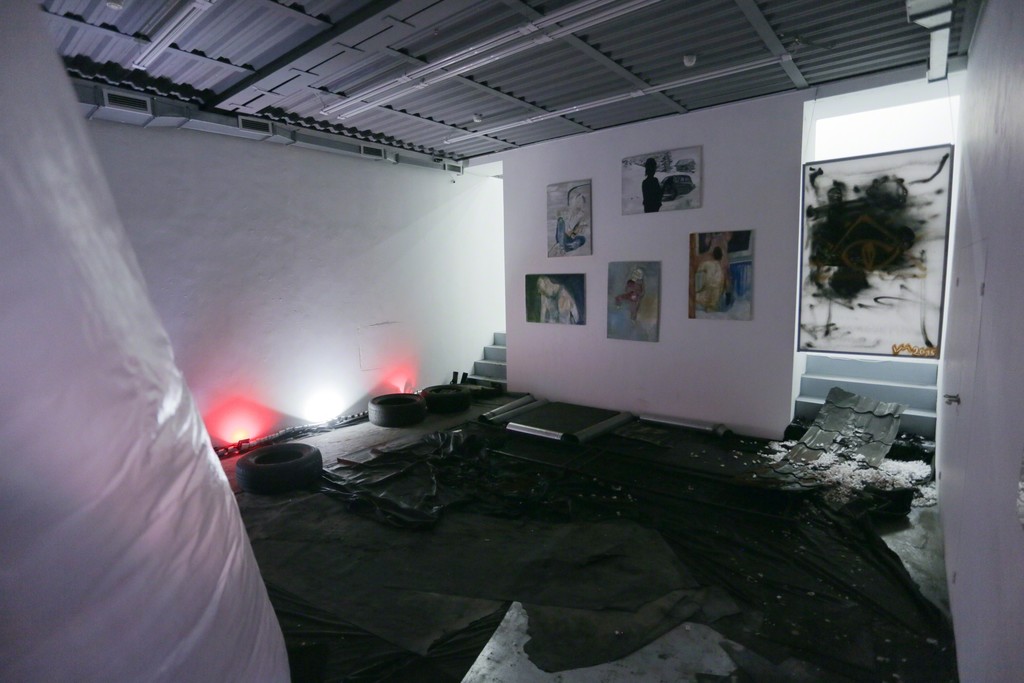 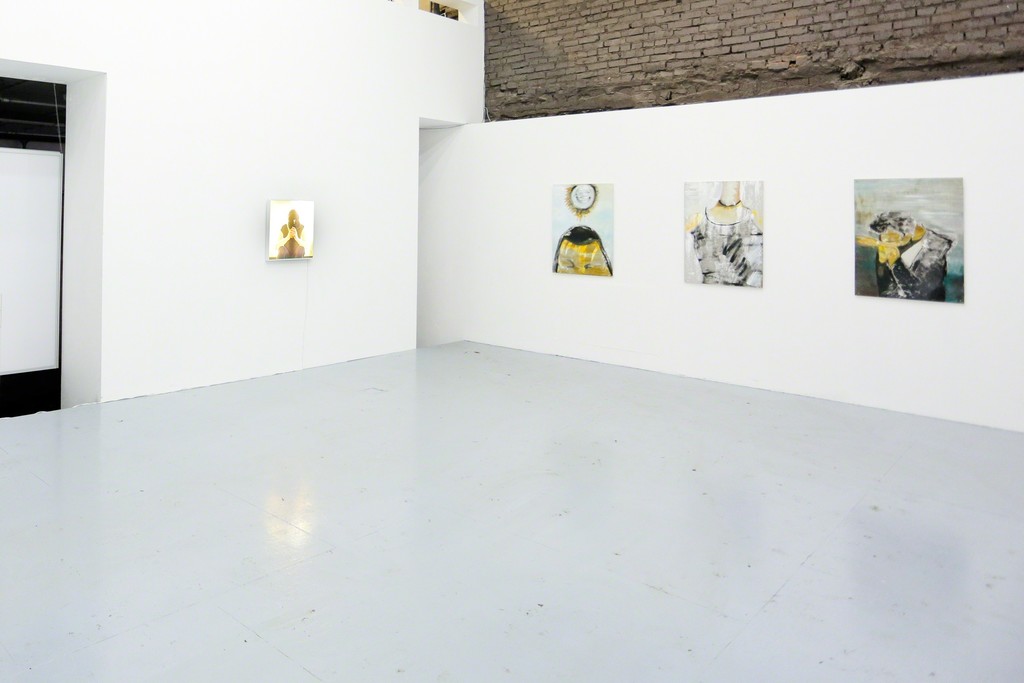 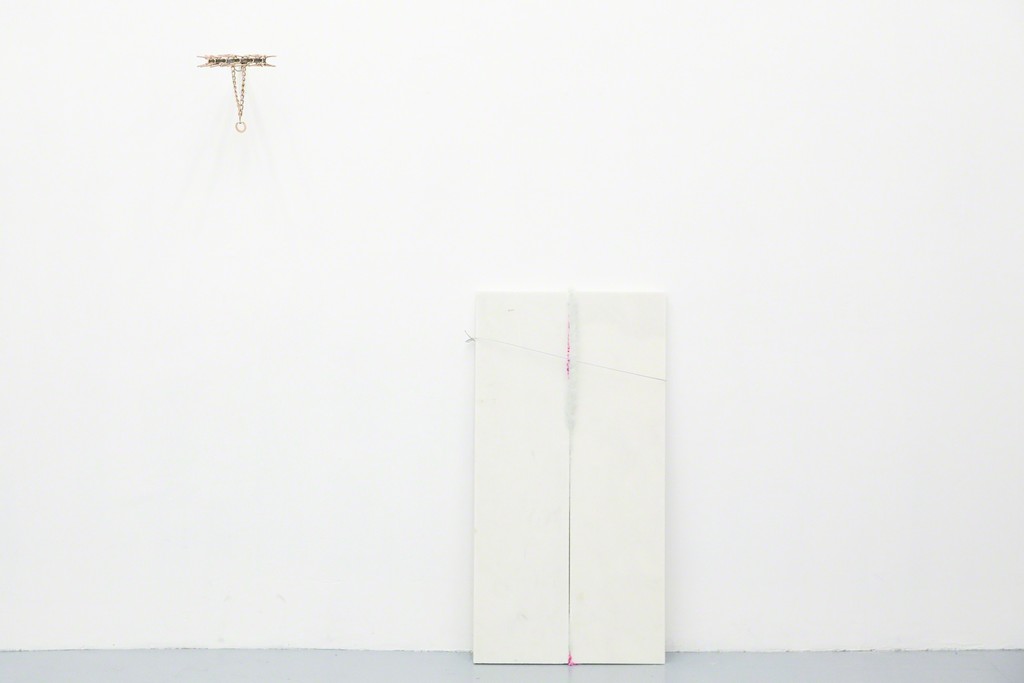 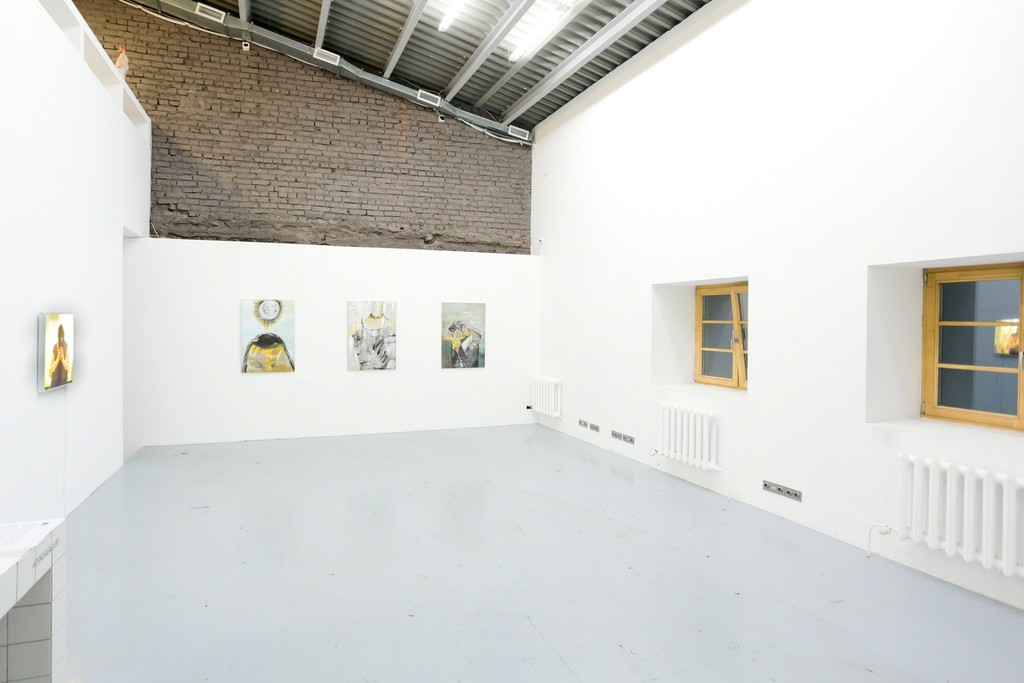 Russian intelligentsia and Moscow community were always close to moral rigorism and sometimes to immoral. Searches for God in Post-soviet period and extremely antireligious movements in the epoch of Putin’s rule looked like massive rotatory waves. The welter of those periods destroyed everything on its path, but there was nothing to create on its place because new waves went to the opposite direction.

The same movements appeared in Russian art community and made barriers for creating of something stabile. Just passions, emotions and quarrels. This context was connected with statements like – “we are out of political or aesthetical quarrels” or “we want unity”. However, these slogans did not work. Nobody was confused about laziness and weariness of pleasure which did not leave a chance to follow trends and art battles. All participants of art scene were stopped by doubts and they did not have a habit of a long-term work. Nobody could keep a position for a long time and make this kind of laziness their occupation. At the same time, nobody could manifest laxity
successfully.

But what if this conjunction of apathy, pleasure and heartiness can have a place? What if we look at our being in some other ways and address to modesty, but not to principal and abnormal one? We behaved like decadents and searched for perfect religion or something close to it. We did not achieve permanent position neither in eternal pleasure, nor in strict relations with surroundings. Better to say about that like about sophisticated confrontation of opposite powers.