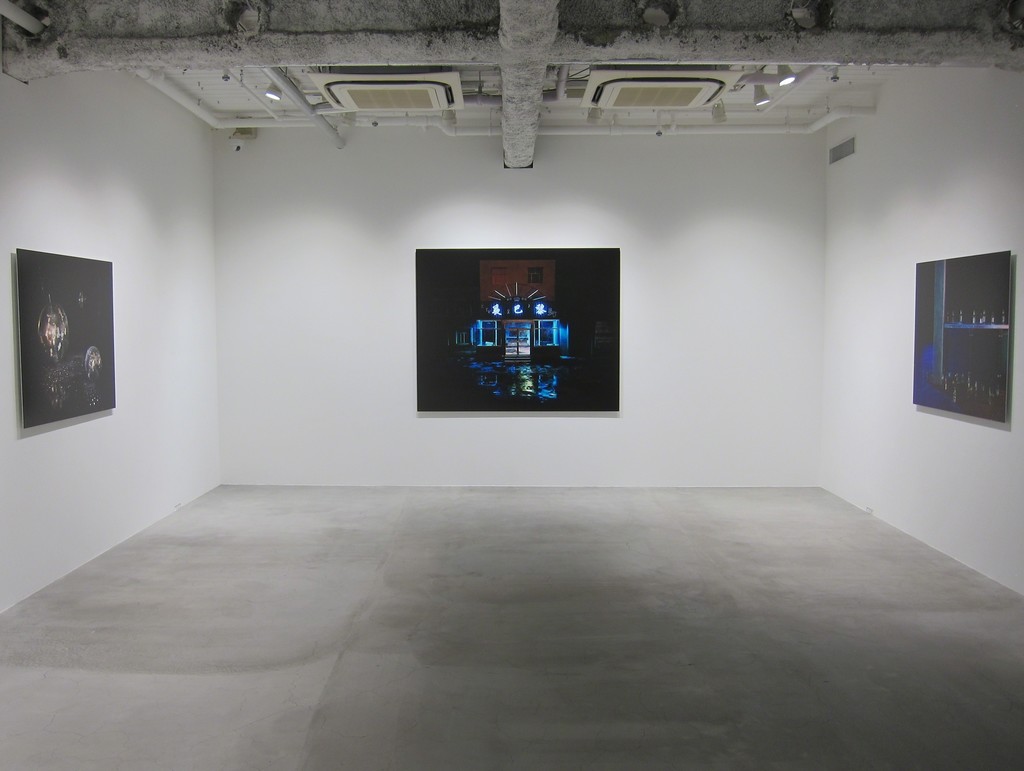 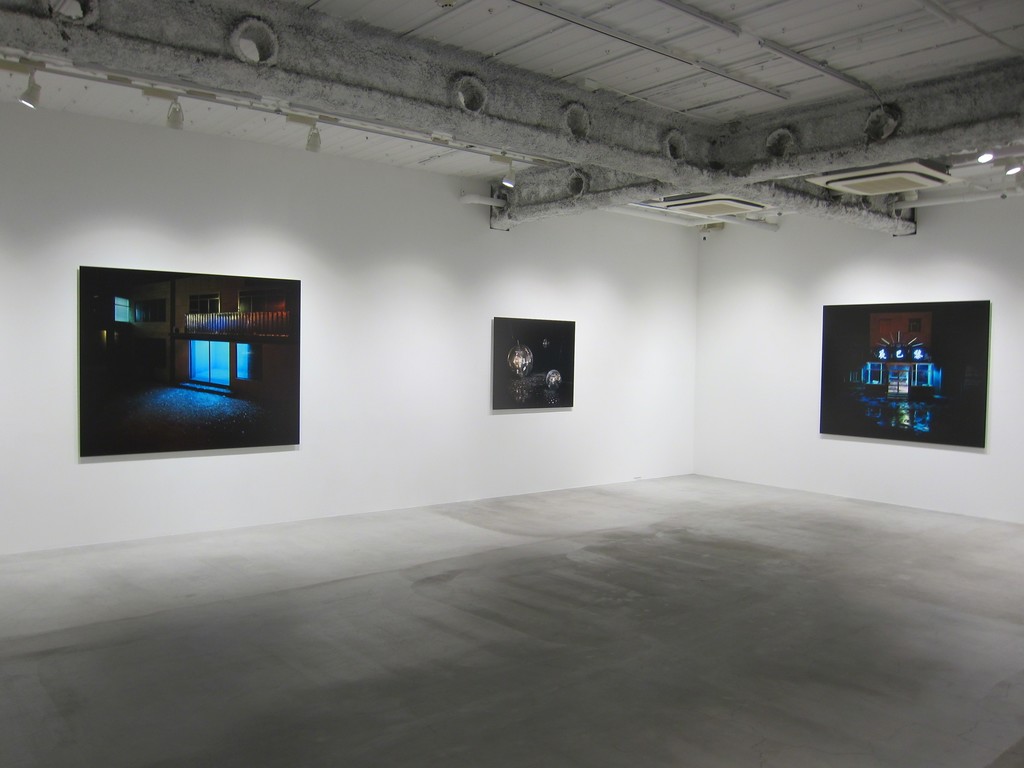 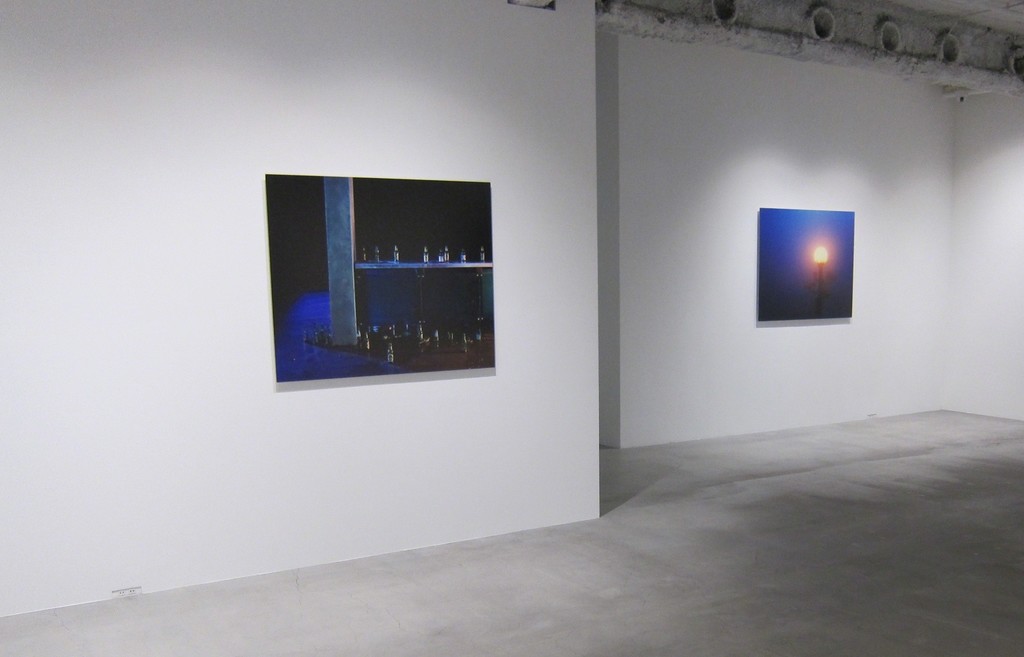 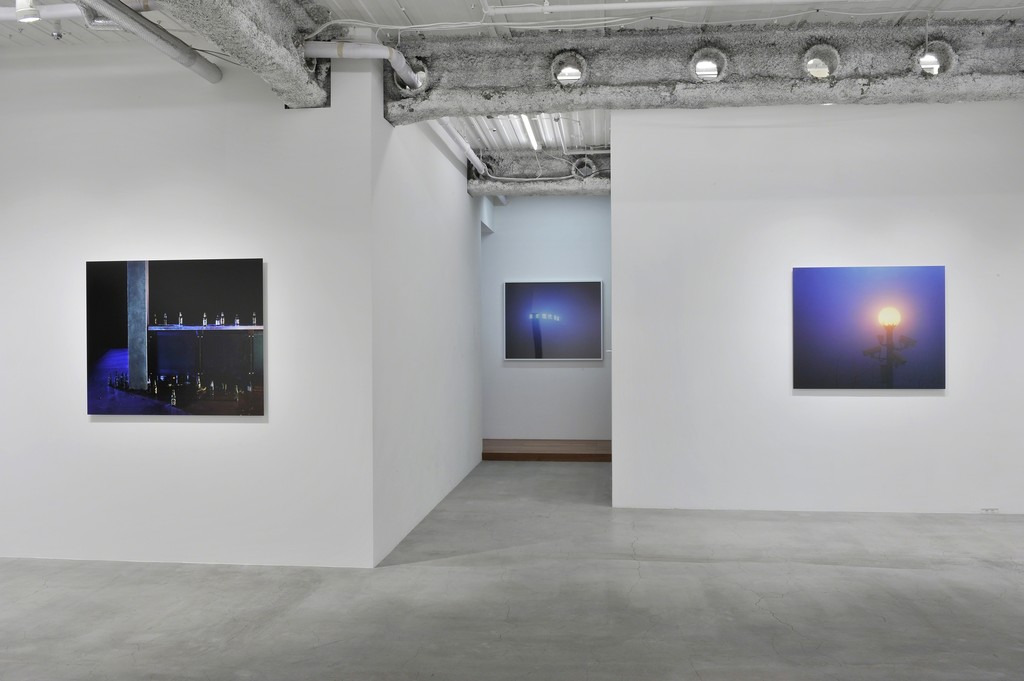 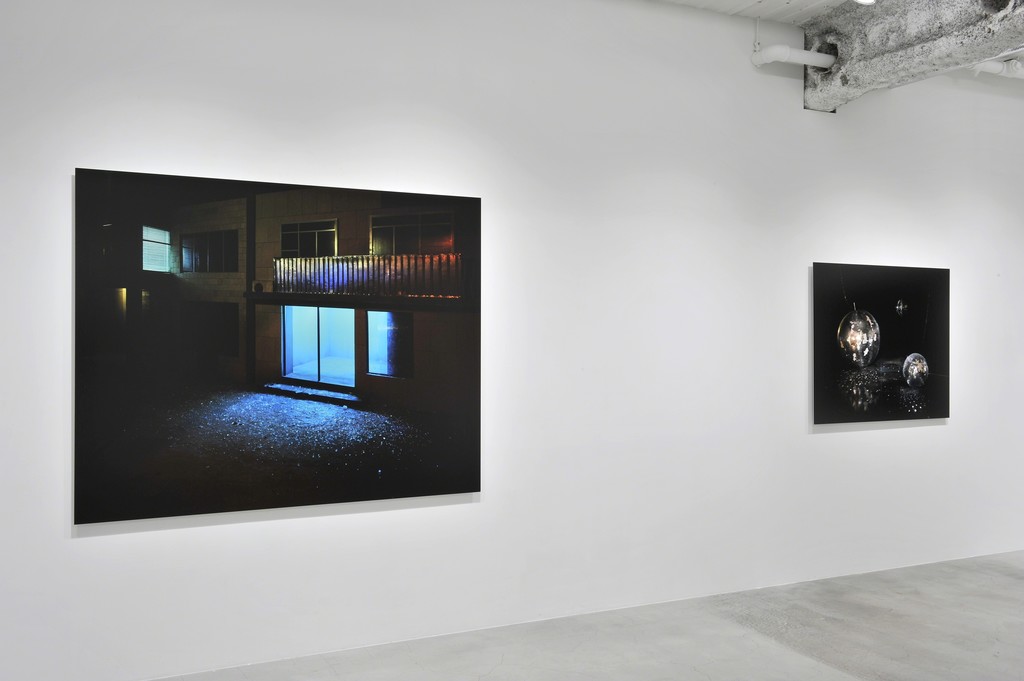 Ota Fine Arts is delighted to present “Night Paris”, a solo exhibition by Chen Wei, marking the debut of the Beijing-based artist in Japan. Ahead of this, his solo show “Noon Insomnia” was held at our Singapore space in July this year. While Noon Insomnia was a retrospective exhibition featuring 12 works of his from 2006 until the present, this exhibition mainly focuses on his new works under his recent theme of urban spaces at night.

Chen is one of the “80-hou” artists, a Chinese term for those who were born during the 1980s. Although he uses photography as his main medium of expression, he has been challenging existing artistic language by creating images that do not resemble photos. Every work by Chen contains textures and compositions of Western still-life paintings, and at the same time captures poetic moments of tranquility like cinematic scenes.

However, Chen Wei’s works are not only characterized by its techniques for fictional images. He poses critical views on the Chinese society which is undergoing rapid changes. The title of this exhibition “Night Paris” was taken from one of the works in the show. In the center of the work, you can see a shabby KTV bar – there are no people at all, the grounds are wet, only the name of the bar in bright neon with the surrounding total darkness. The name of the bar is “Night Paris”.

Urban spaces in China have been drastically changed by unprecedented investment boom in real estate and a big flow of laborer immigrants from rural areas. Some gigantic residential towns were found still empty, reflecting the deep psyche of urban residents. Also, at every corner of the city, nectarous names for new buildings and shops appear excessively. The karaoke bar “Night Paris” must have been opened with big expectations of the owner only to be shut down eventually, or was abandoned even before it was open to public.

Those names given to new buildings show excessively big hopes of Chinese people towards life in future, Chen says. This is a unique perspective by Chen, who has been buffeted by unrealistic economic growth waves, feeling uneasy for unpredictable futures but still staying in China. In this exhibition, other works under the same theme of urban spaces at night will be showcased. We look forward to your visit.