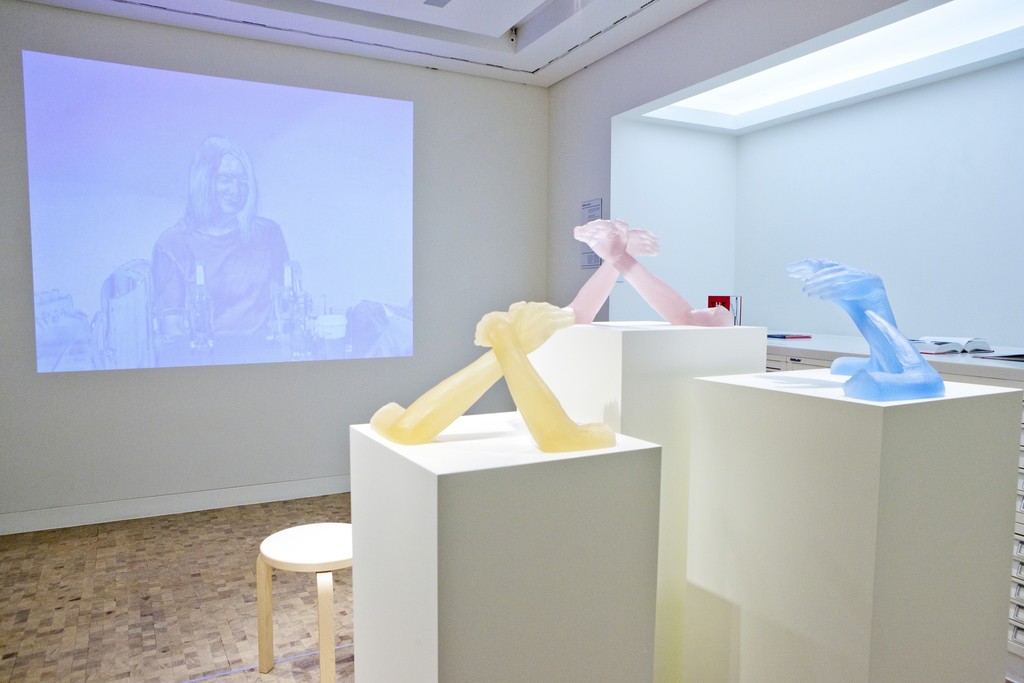 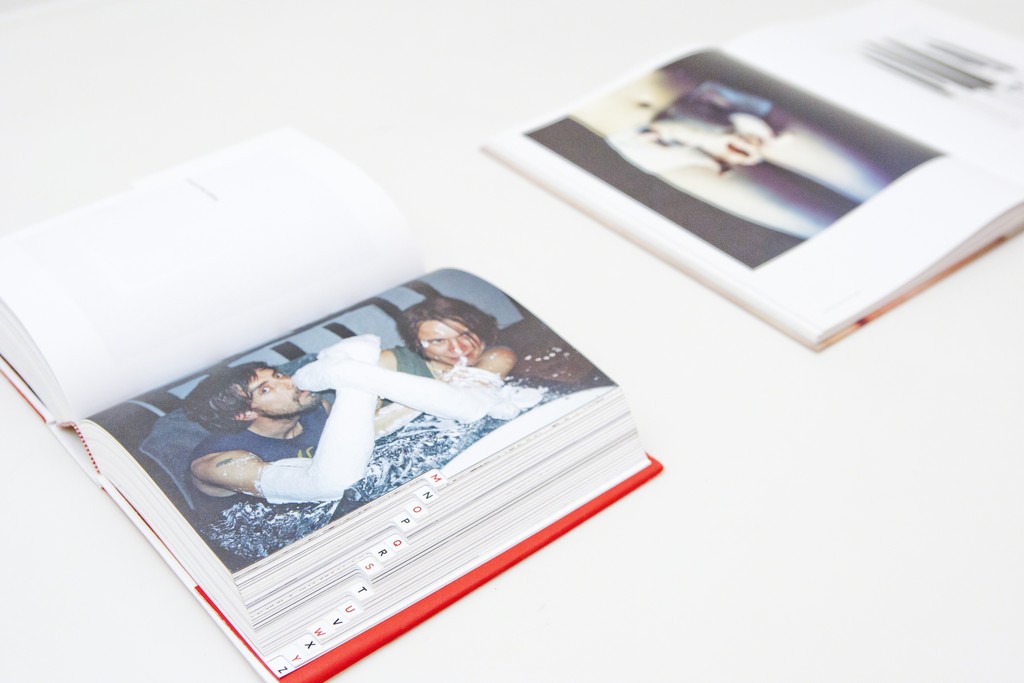 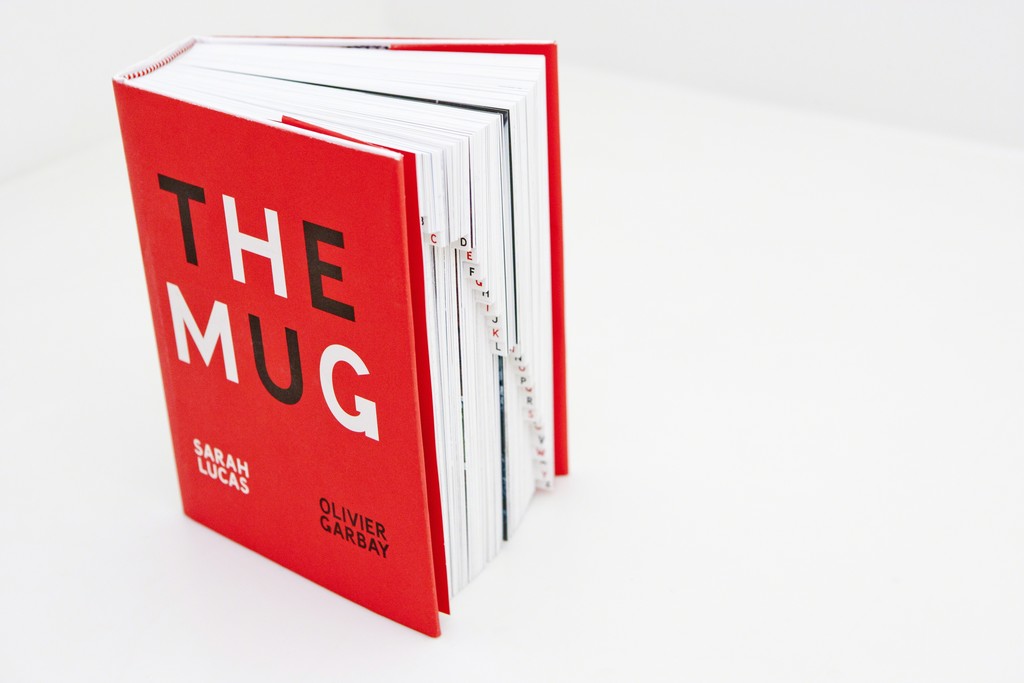 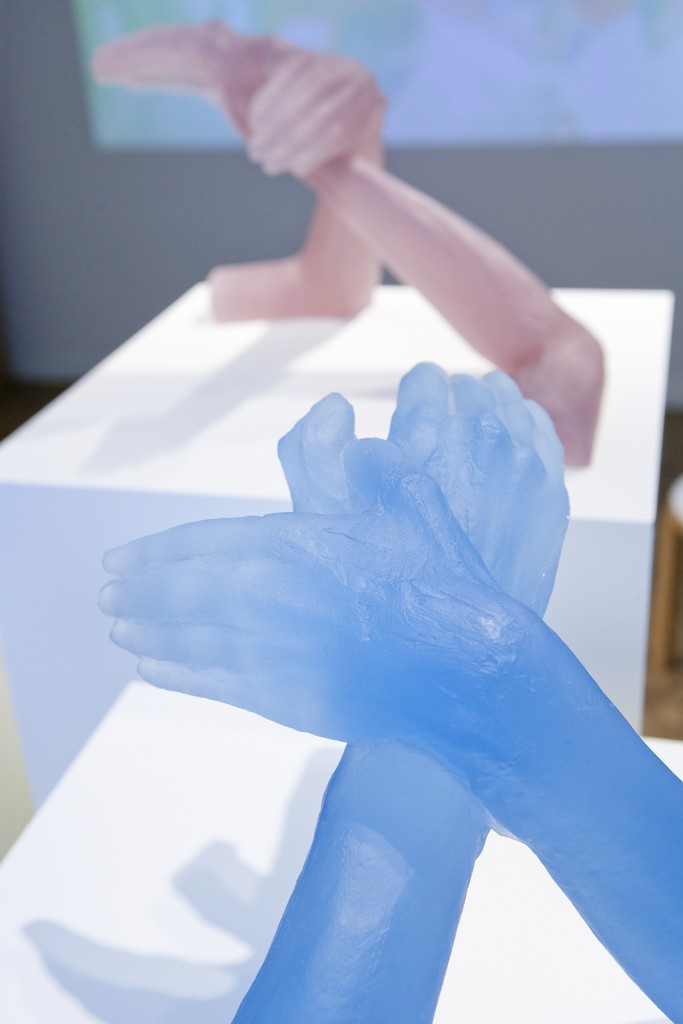 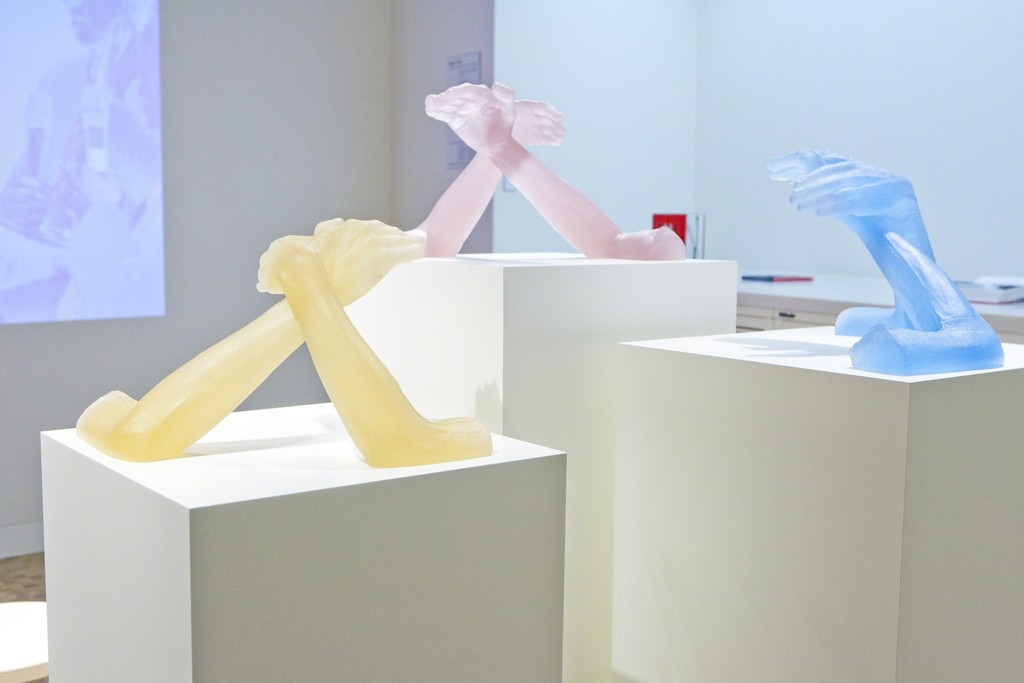 Following artists such as Jeremy Deller, Steve McQueen, Tracey Emin, Gilbert & George and Anish Kapoor, Lucas has been selected to represent Britain at the 56th Venice International Art Biennale. Her solo exhibition in the British Pavilion is currently open until 22 November 2015.

Lucas' work has consistently been characterised by its humour and the transformation of every day objects such as food, tabloid newspapers, furniture, toilets and cigarettes into visual metaphors of human body parts. By turns lewd and lyrical, punning and paradoxical, her art continues to deal with sex, death, abjectness and notion of Englishness. “Humour is about negotiating the contradictions thrown up by convention”, Lucas said. “To a certain extent, humour and seriousness are interchangeable. Otherwise it wouldn't be funny. Or devastating.”

One of the leading figures in the generation of Young British Artists who emerged in the 1990s, Lucas has collaborated with various artists such as Tracey Emin, William Corwin and Olivier Garbay. Central to the show at Other Criteria, London are a series of sculptures that were cast from the entwined hands and forearms of Lucas and poet Garbay. The freestanding sculptures are metaphors for the unification and struggle often experienced in love. Whether battling or embracing, their arms physically manifest some of the ideas recorded in their book, The Mug, also included in the show.

The Mug catalogues the thoughts and ideas that emerge from Lucas and Garbay’s collaborative working methods and is presented in the style of an alphabetised address book. Mixing free-form Anglo-Gallic poetry with various artistic experiments, The Mug documents the development of a shared language between the two artists.