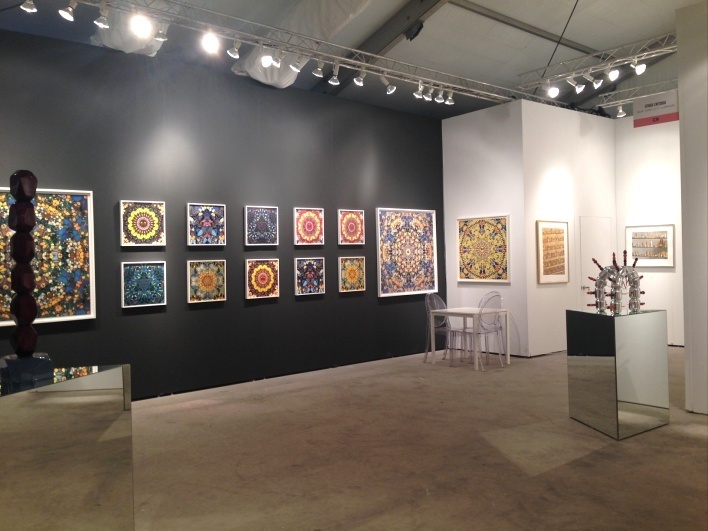 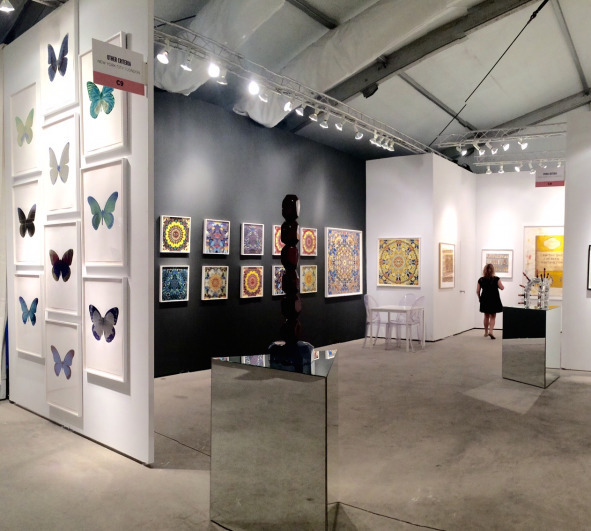 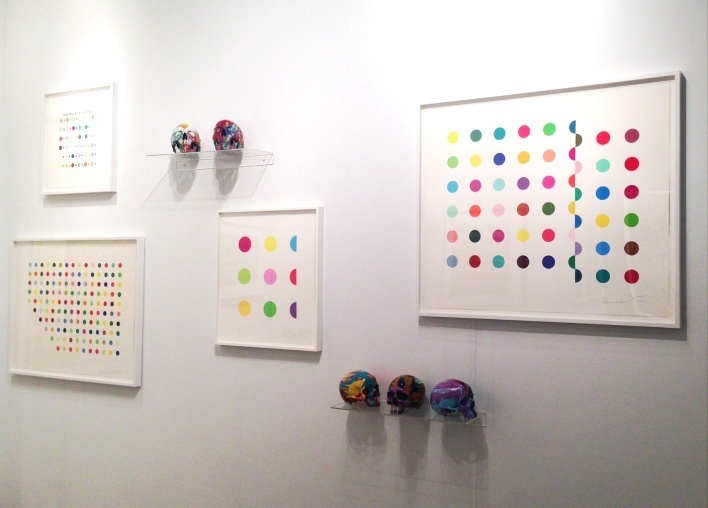 America’s foremost contemporary art fair is returning for its 26th edition this December, maintaining its title as the original and longest-running Miami art fair. As the No. 1 ranked international art fair for attendance in the U.S. and second-most attended globally, Art Miami attracts more than 85,000 new and established collectors, curators, museum professionals, press and art world luminaries annually to its 200,000 square foot pavilion in the Wynwood Arts District.

Art Miami will be kicking off the Miami Art Week celebration with a VIP Private Preview on Tuesday, December 1, from 5:30PM to 10:00PM, presented by Merrill Lynch and once again benefiting the Pérez Art Museum Miami. The fair will be open to the public December 2-6.

Art Miami remains committed to showcasing the most important artworks from the 20th and 21st centuries for acquisition in collaboration with a highly vetted selection of international galleries, and will continue to preserve its well-known reputation as Miami’s premier anchor fair in 2015.

Art Miami’s 2015 line-up will feature 120 galleries from 19 different countries, presenting important modern masters and blue chip contemporary artists, as well as the most sought after living artists from the around the world.

Other Criteria is returning to the fair with an exhibition of new releases and rare works by Damien Hirst, Harland Miller and Gary Webb.