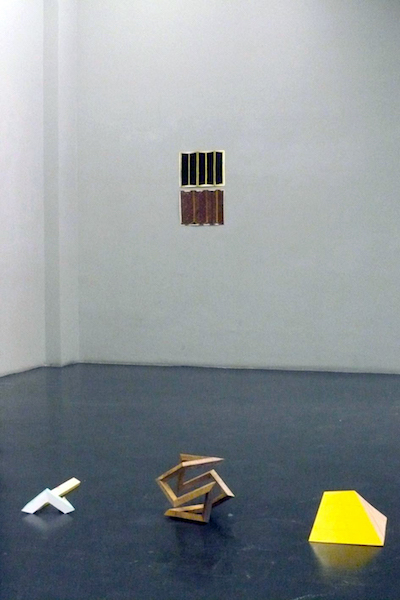 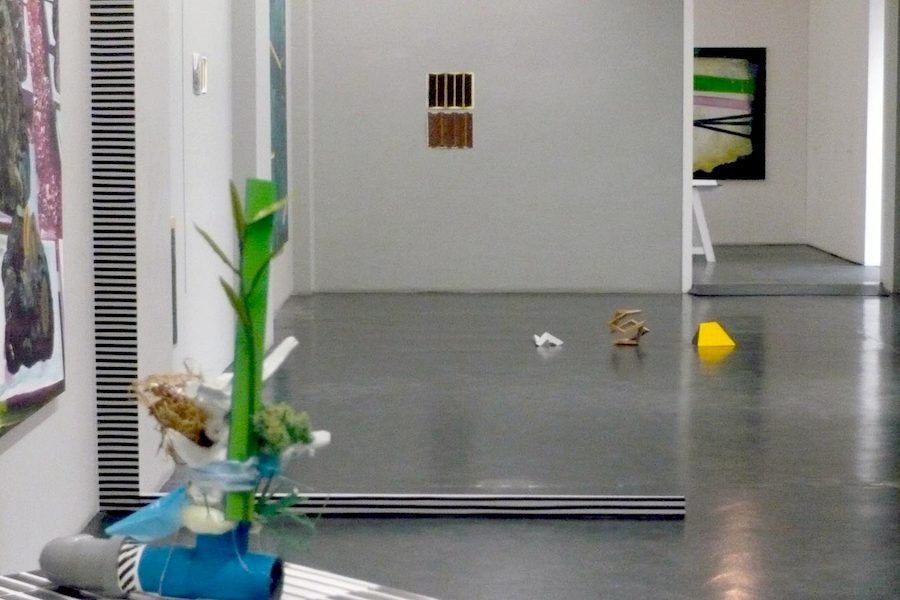 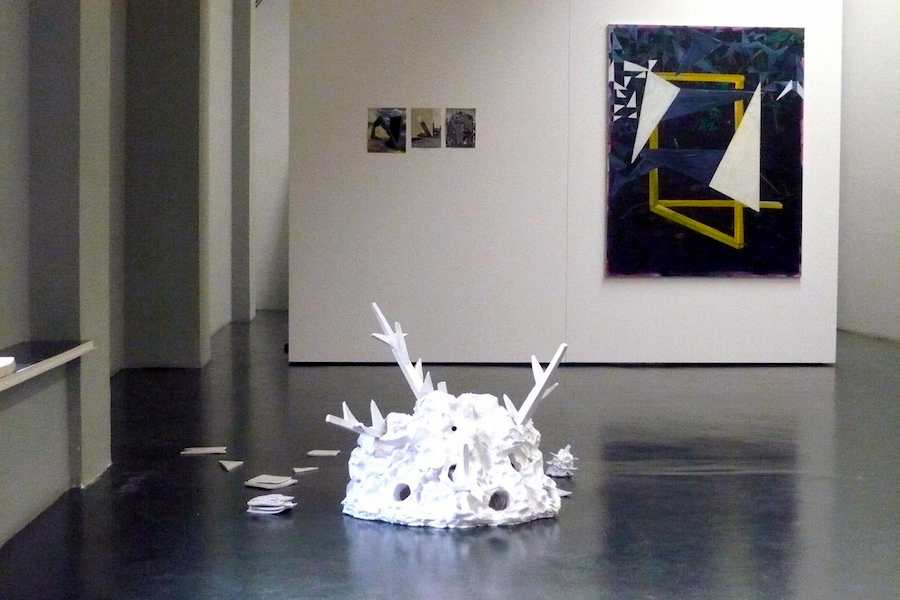 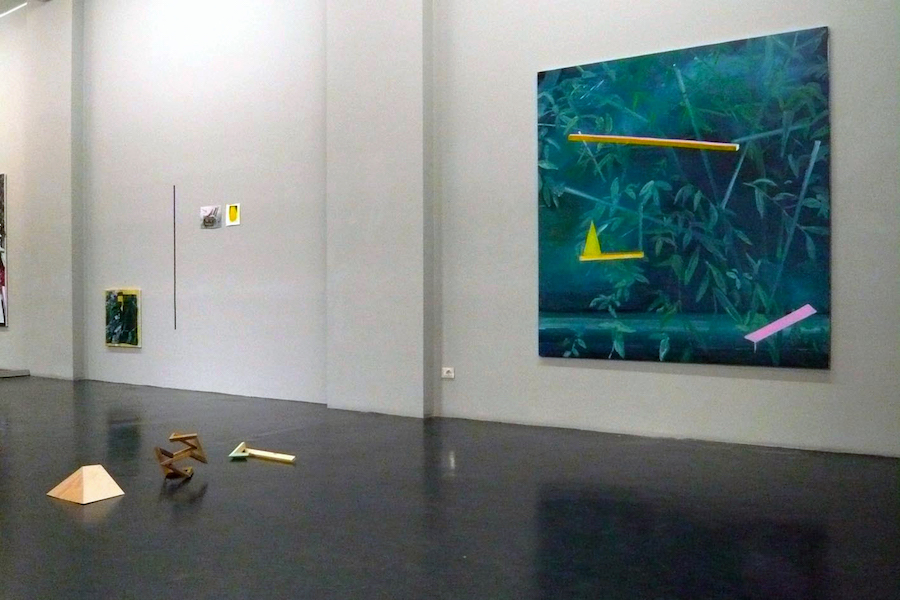 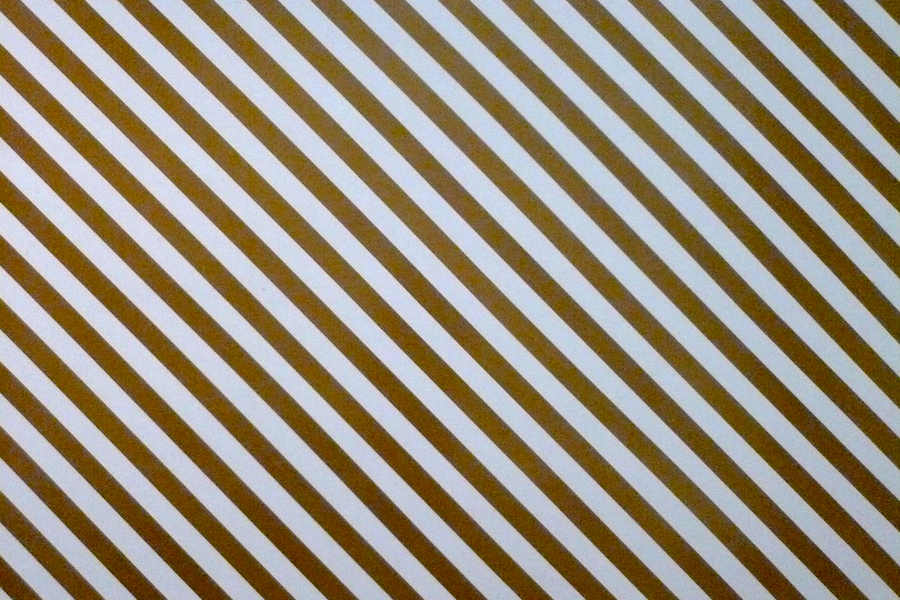 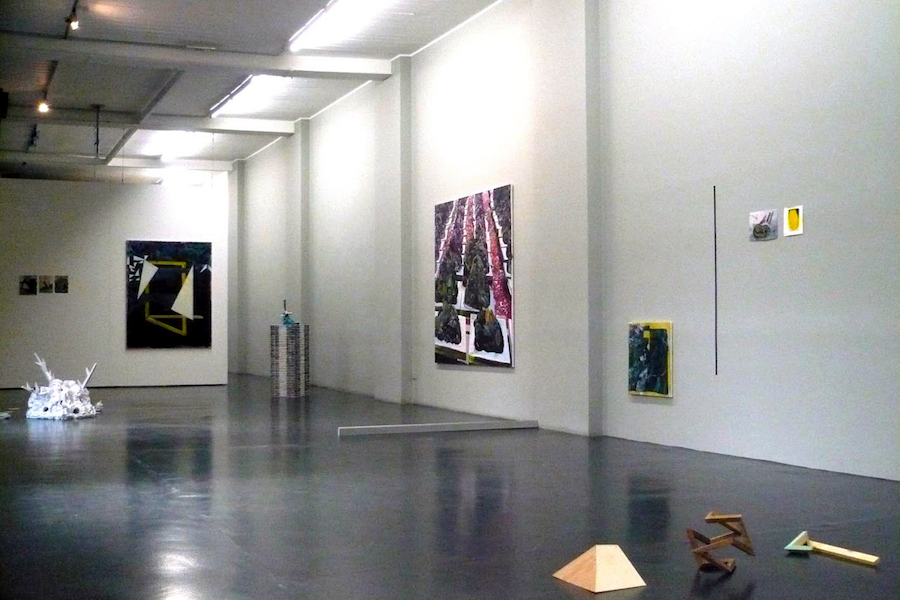 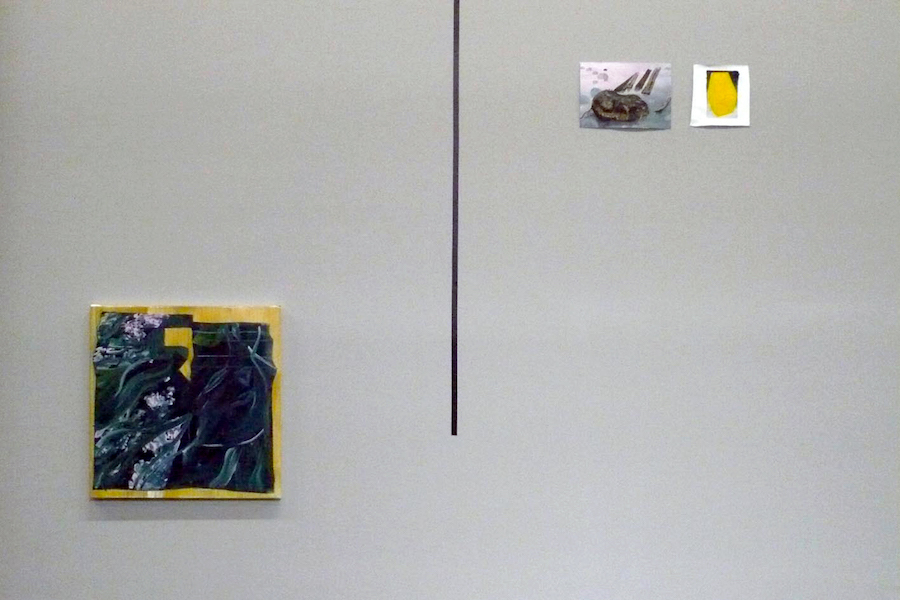 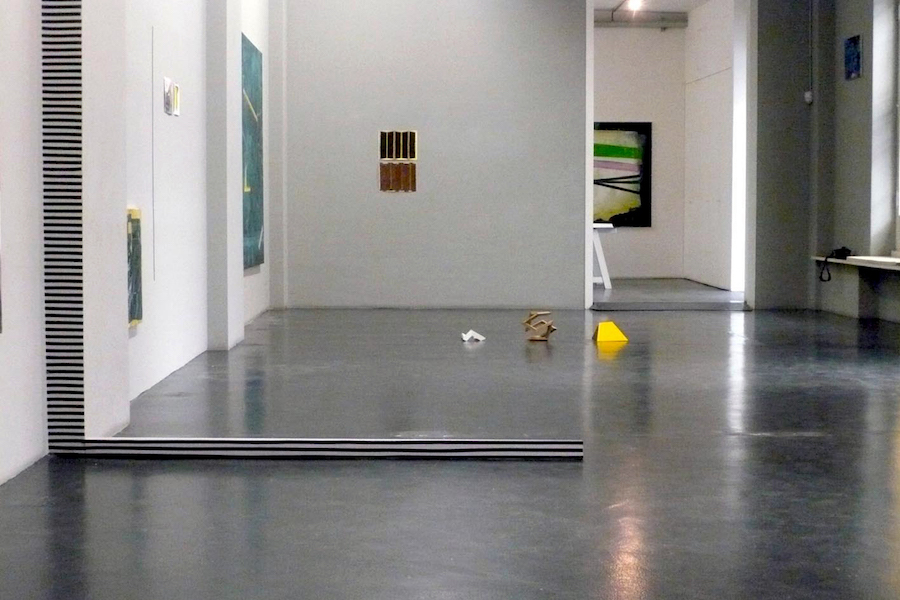 Otto Zoo gallery is pleased to present Abstract Gardening, the first Italian exhibition of
Dutch artist, Marjolijn De Wit, who has recently completed two prestigious European
residencies: the Rijksakademie in Amsterdam and the Lia in Leipzig.

The exhibition focuses on a central theme of De Wit’s work: the intervention of man over nature that has now become a global influence on our perception, to the point where the boundary between natural and artificial has almost disappeared. She is interested in nature as constructed by humans, romanticized in parks and wilderness preserves, commercialized in eco-shops and resorts, tailored in urban apartments, on terraces and on fake television sets.

These are the scenarios by which the artist is attracted to and through which - by
extrapolating from the artificial and the organic elements of their original context -
explores the relationship between the figuration and the abstraction in painting. De Wit
creates large paintings, gouache, silk screens, collages and three-dimensional works,
where she is primarily focused on deformed aspects of Nature, stretching the limits of
grotesque, where the abstract element makes her images most vital and ironic.

The installation Abstract Gardening brings together a series of works that are inspired by the art of gardening and its tools and techniques. Large oil paintings on display, small
gouache, silk screens, collages and ceramic sculptures often used in conjunction with
other materials like plastic and dried seaweed. The subjects are metaphysical forests,
still-lifes made up of molecular structures and artificial coral reefs. De Wit is attracted to
anything that is "in between"; the transition phase of these processes become undefined
landscapes in her works. Her work lacks a moralistic attitude towards the environmental
consequences of the continuing abuse of humans on nature; however we can sense the
underlying assumption that no longer exists an idea of pure and unspoiled nature, with all the consequences that this entails.

In the Fifties, during a trip to America, Theodor W. Adorno lamented the American
landscapes, he found them to be depressing, so crudely savage. ‘They are without the
mild, soothing, un-angular quality of things that have felt the touch of hands or their
immediate implements. It is as if no-one had