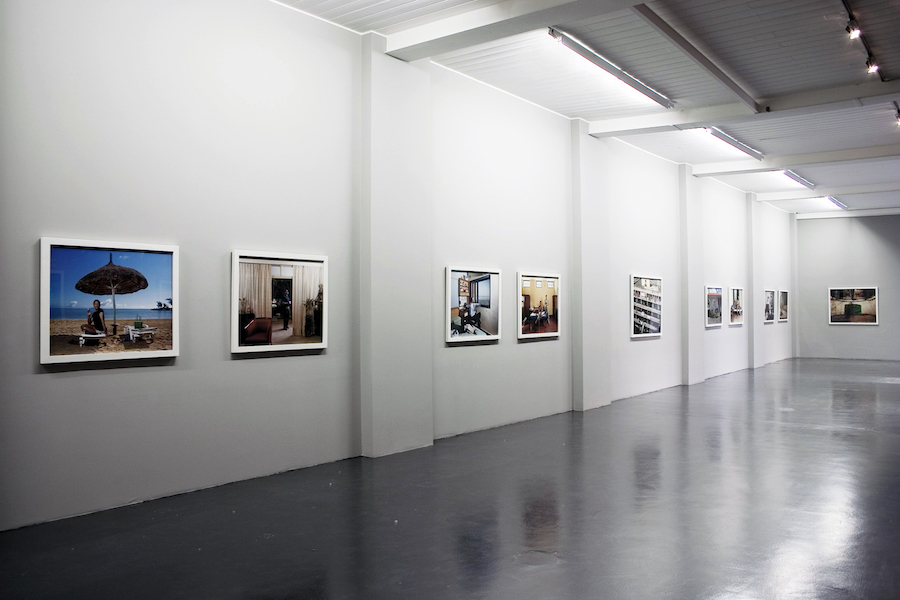 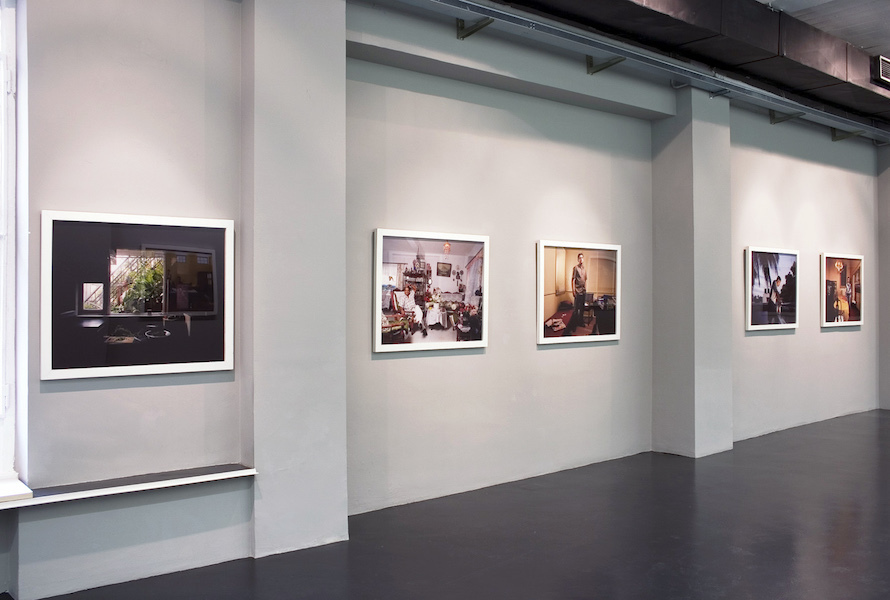 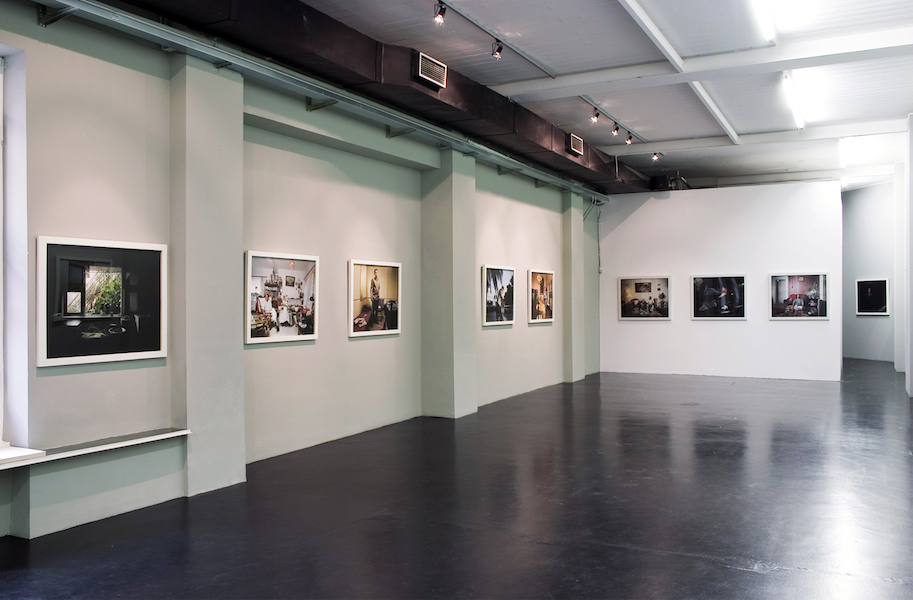 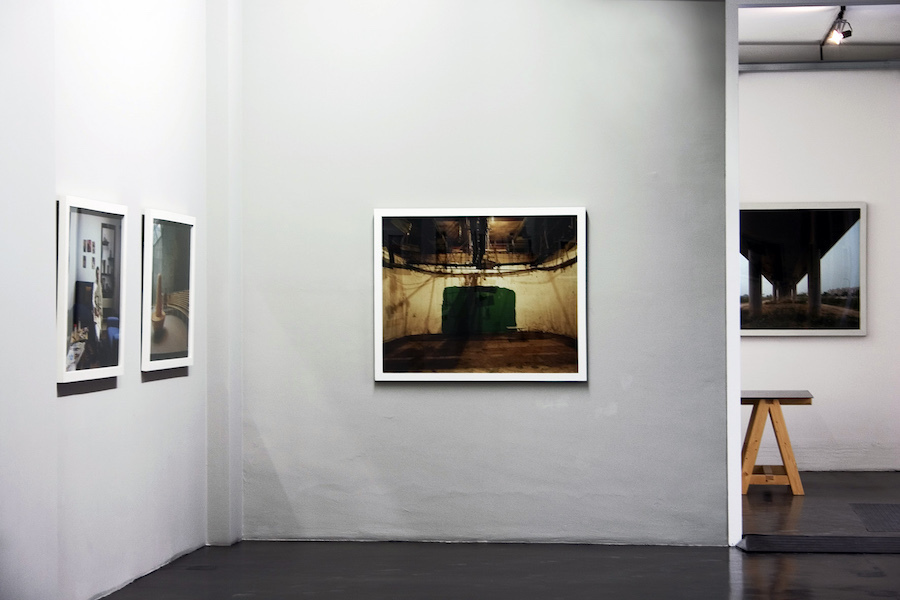 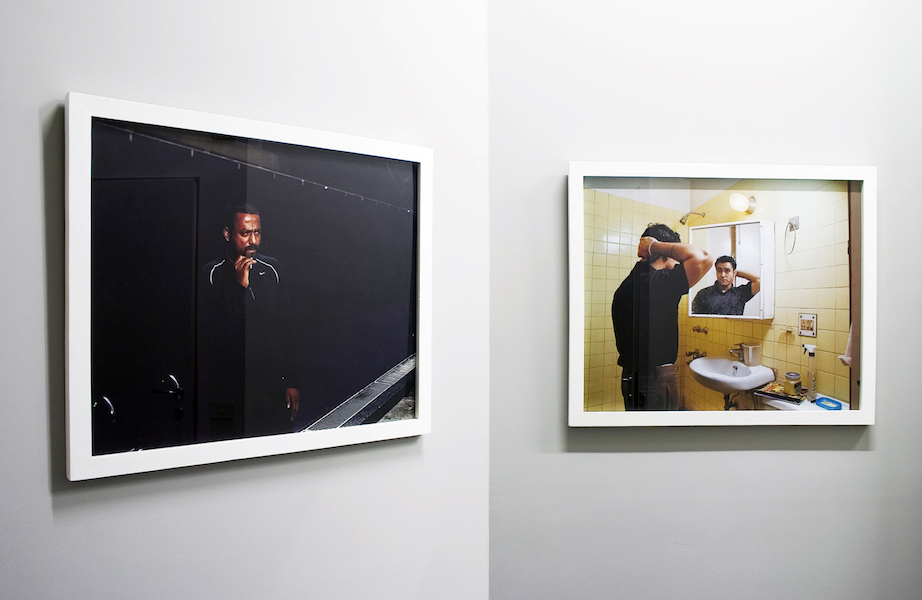 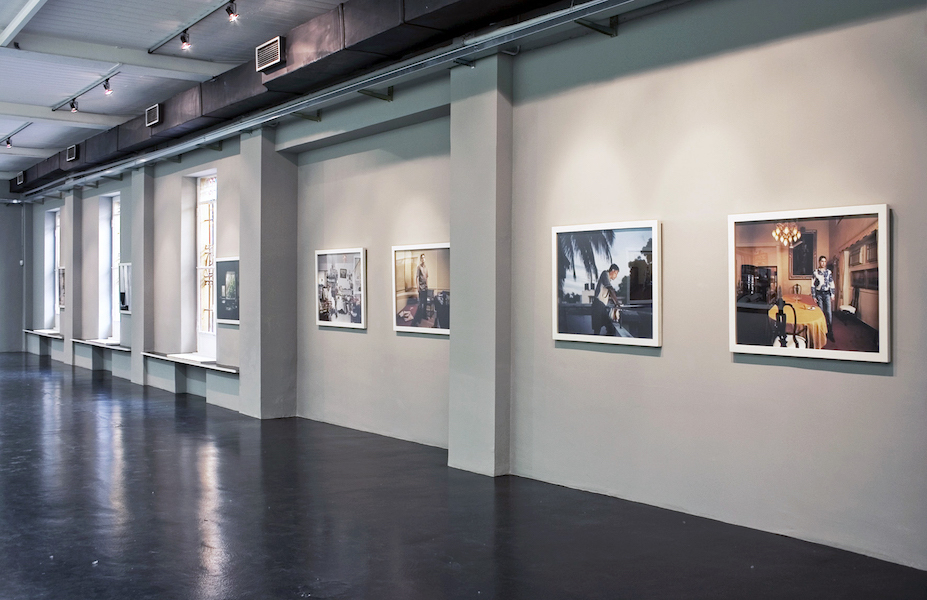 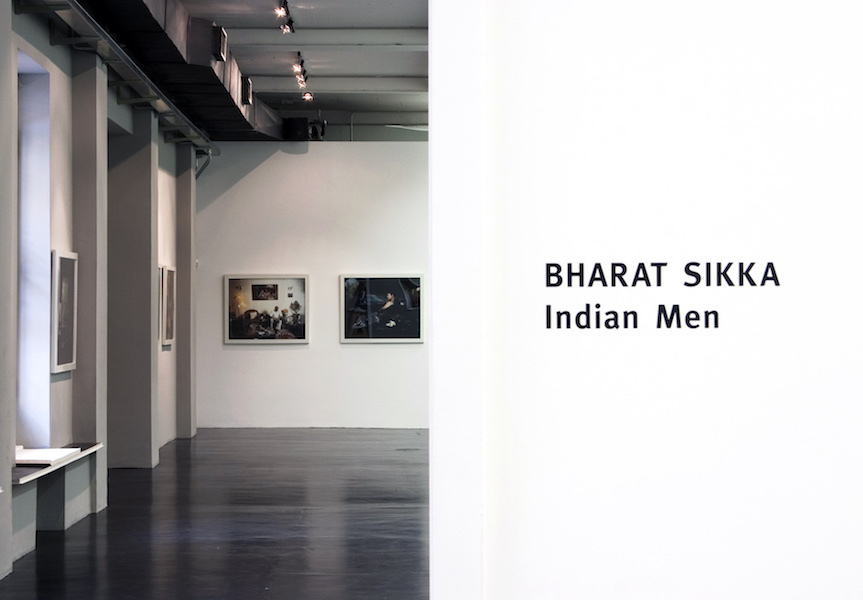 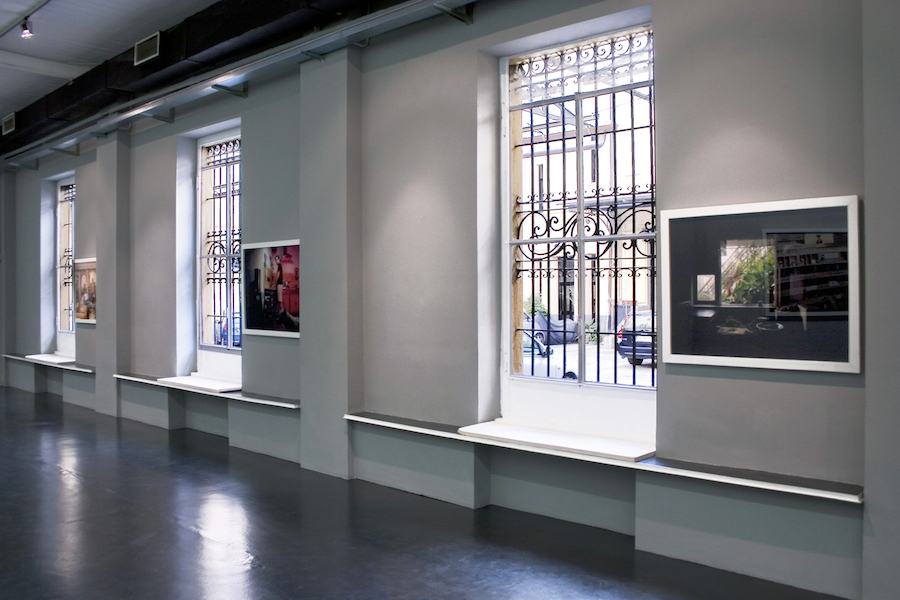 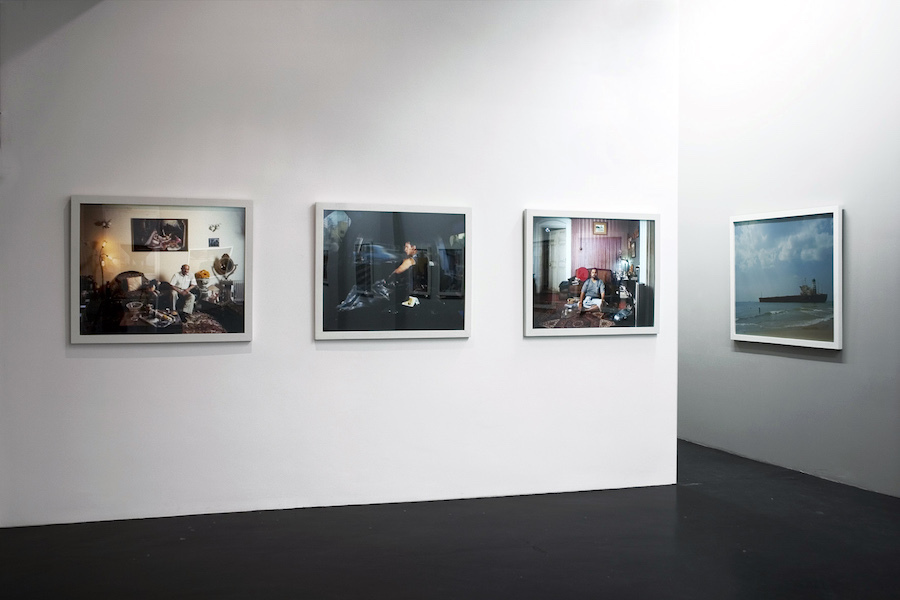 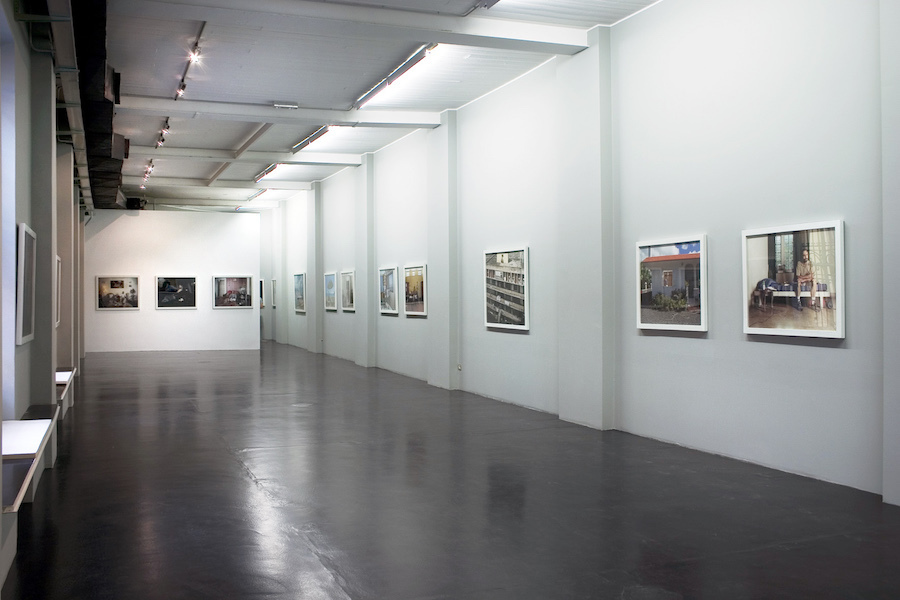 Otto Zoo is pleased to present the first solo exhibition in Italy of the New Delhi-based photographer Bharat Sikka. Works from two series will be on display, both documenting the rapid changes taking place in India today and the strange, often indecipherable, atmosphere these changes have fostered.

“Indian Men” is a series of portraits shot over the past five years, of persons both familiar and completely unknown to the photographer. The mostly middle-age and middle-class subjects appear frozen in time and suspended within a perplexed identity. Stoic, brooding, vulnerable and stubborn, Sikka’s men both represent their nation and defy categorization.

“Space In Between” is the title the photographer has given to his on-going series of landscapes shot in various cities and towns across northern India. Avoiding the cliched subjects of historical monuments and colorful panoramas, Sikka’s landscapes are suspended between modernity and tradition, the urban and the rural, development and destitution.

With both bodies of work, Sikka presents an insider’s view of a country that is over-photographed and increasingly scrutinized. His pictures ask us what we, the world outside of India, want from representations of India, and how we want India to represent itself to the world. Sikka’s photographs can be brutally candid or blatantly aestheticized. In either case, his vision remains true to a place and a culture that is enigmatic and mercurial, shockingly real and profoundly moving.