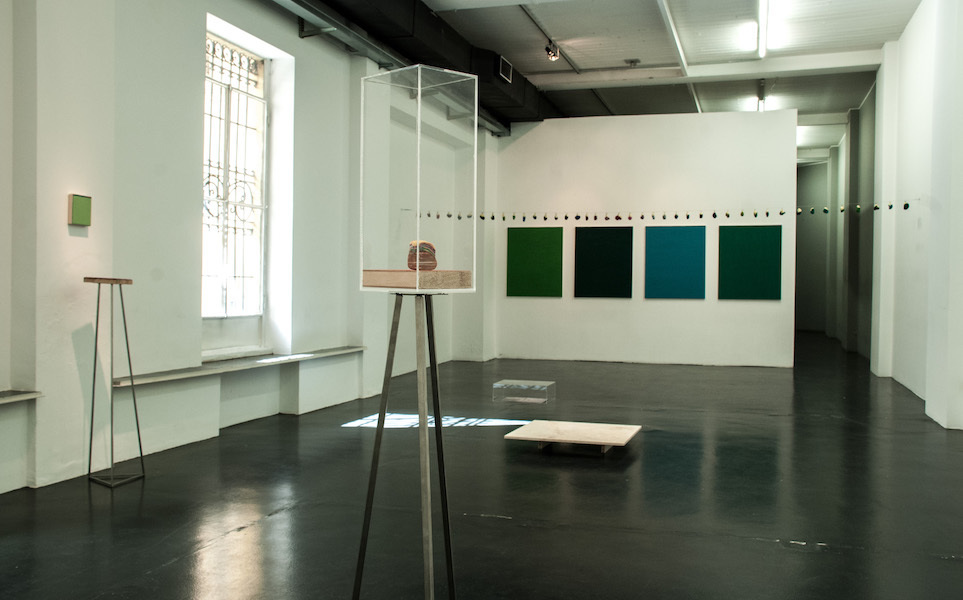 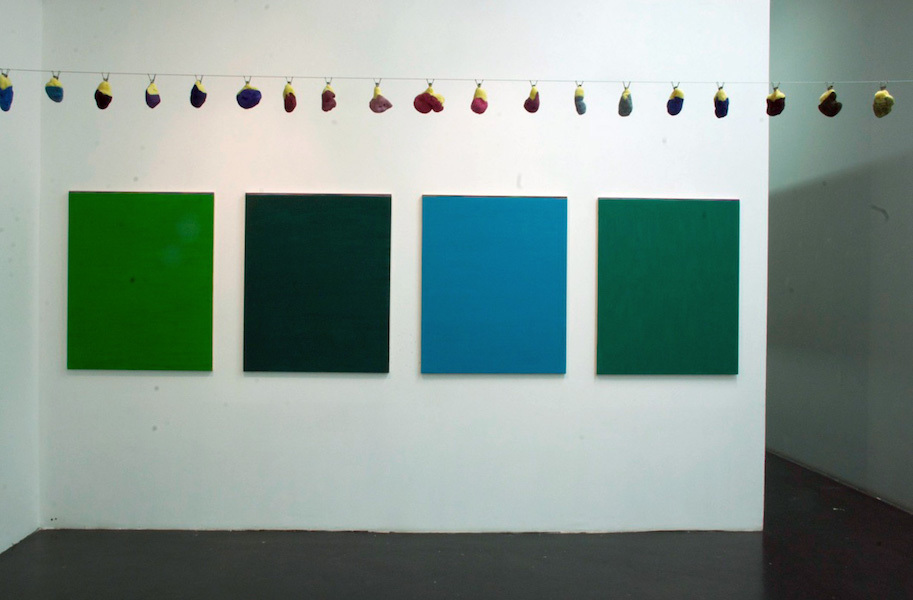 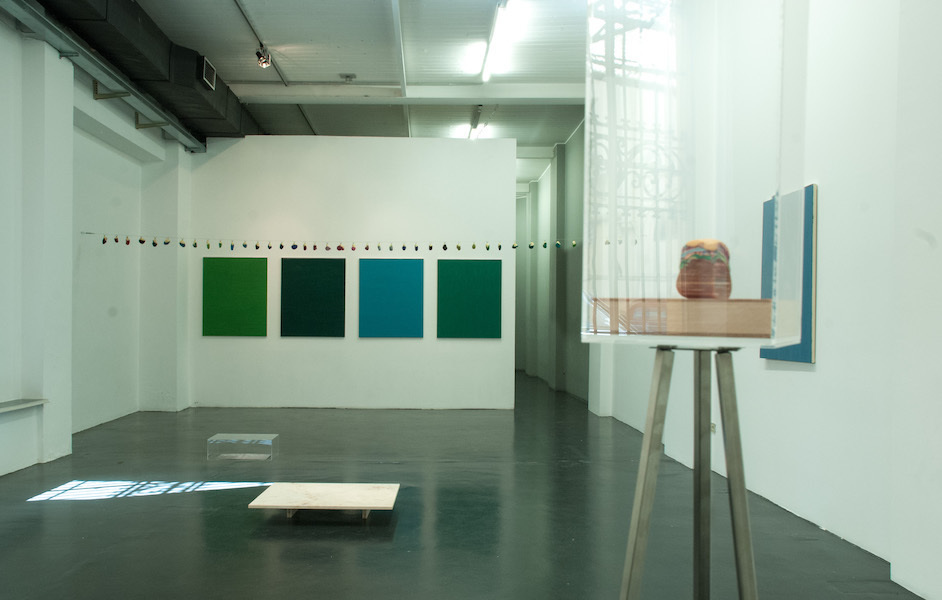 For Maria Morganti "... Colour is a physical, intimate experience: at times I have the
sensation that it comes from within me, as though I were a medium for it", as she herself
states in the essay that Francesca Pasini has written for the exhibition. Colour is the
material from which experience is made and which, by being formed in a bowl and
deposited every day on the canvas, leaves a tangible trace of the passing of time.
After the show Un diario tira l'altro, held on the occasion of the publishing of a book about
her colour diaries, which was paired with the diaries written by her father (the journalist
Piero Morganti, 1931-1995), Pronuncia i tuoi colori is the second solo show of the artist at
the OTTO ZOO gallery. The show results from an idea by Francesca Pasini, according to
whom "you cannot describe colours, but only pronounce them", while Maria Morganti has
said, "colour can be made visible only by making it exist".

Pasini has written, "Maria's paintings are far distant from monochrome abstraction; they
endorse personal affairs, affections, meetings, intimate and consequential occasions
[...].An indissoluble bond where the traces are always an accumulation consisting of
stratifications, of sedimentations, and of melding, and it is not by chance that these are the
titles of her works".

The itinerary of the show has been conceived by relating together various ways of
understanding colour by the artist: the Sedimentazioni (2010-2013), paintings formed by
superimposing one layer of colour over another and leaving visible on the upper border all
the painting's history, and represented here by the large canvases that compose the
Polittico a ritroso (2013; the Grumi (2013), sponges soaked in the same colours deposited
on the canvases of the polyptych, and where the colours now create lumps and become
tangible; the Accelerazioni (2013), paintings that begin and end in a single day, and where
the colour, not having had the time to dry, meld into a single material; the Stratificazioni
(2010-2013), layers of modelling clay extended on wooden panels and which for the artist
help our perception of the materiality of colour; and the Impastamenti (2013), where the
layers of modelling clay are extended on a panel day after day and which are suddenly
kneaded together.

On show are also Nei masegni (2013), a photograph that records a section of the
modelling clay Stratificazioni that Maria had pressed between the paving stones in front of
her mother's house in Venice. And, finally, Impronta (2010-2012), the cover of the worktable
in her studio, and which contained the traces of the crayons used in her Carte-Diario.